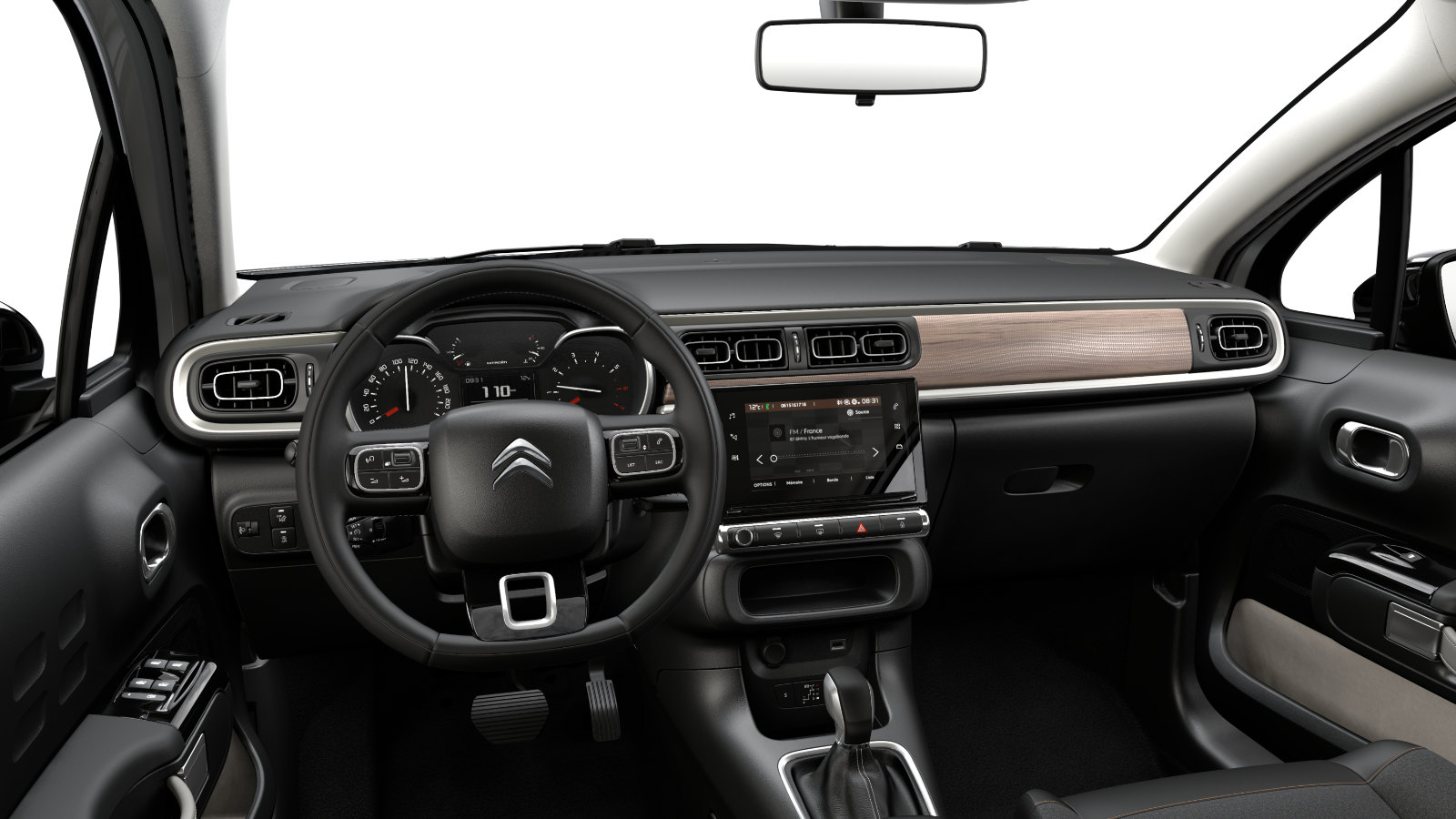 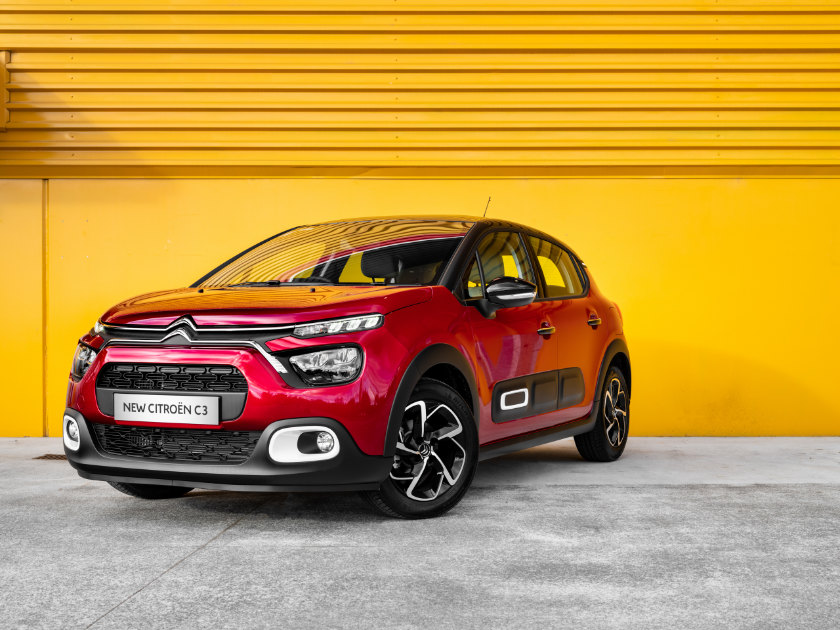 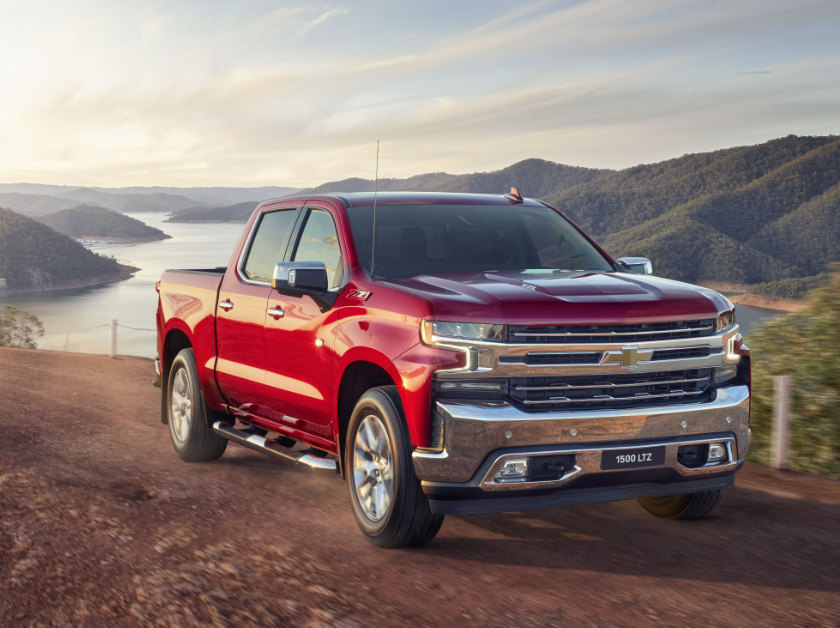 Two motoring releases are taking place in New Zealand this week: the first was the facelifted Citroën C3, a B-segment car that we really rate. The C3, which was first released in 2016, gets a slightly more aggressive nose, tying it in with larger models in the Citroën range. We suspect it’ll drive largely the same, which means light steering, easy manœuvrability, and reasonably good visibility (especially given today’s trend of silo-like cabins). We enjoyed the 1·2-litre triple, which the C3 retains in petrol guise here. However, Citroën tells us that there are new Advanced Comfort seats with lumbar support padding and driver’s arm reset, and more safety gear.
It’s a sensible car in uncertain times, especially with petrol continuing to hover around the NZ$2 per litre mark—for our US readers I recently converted it to over US$5 a gallon. Lucire had the pre-facelift C3 around Auckland not too long ago and it especially made sense in urban areas. Will it do well? That’s the catch: it should, but you have to wonder about buyers as yet another crossover, with all the fuel it will consume over a comparably sized car, leaves a dealer’s forecourt.
I must be missing something as I don’t think five bucks a gallon is cheap, unlike those who have made the Ford Ranger the nation’s top selling vehicle. Or those who have made the Toyota Hilux our number two.
In such an environment—and I used that noun intentionally—maybe GM Special Vehicles’ Chevrolet Silverado 1500 will make perfect sense to Kiwi buyers who believe trucks are the in thing, and size is king. If everyone else is finding petrol cheap, then who am I to argue?
The biggest pick-up truck to be sold in the country, by what’s left of General Motors down here, will be just the ticket for those who like the sound of a 6·2-litre V8 hauling around 5,000 lb (2,268 kg). Sure, I know some of you will need the 4·5-tonne towing capacity, but I’m betting more will be swayed by all the chrome and a cabin that boasts the best-in-class front head- and legroom. GMSV points out there are 31 inches of displays: digital dash, infotainment, and head-up.
A plus for Kiwis is the fact the Silverado is here with right-hand drive, converted in Australia by Walkinshaw Automotive Group.
What’s the bet that a lot of these Silverados are going to be sparkling clean, barely going near a payload?
We admit we enjoyed the Holden Trailblazer when it was on test with us, for being an honest workhorse, and maybe the Silverado falls into that category. Holden’s top model last year was the Colorado, the country’s sixth best seller, in a country where pick-ups are the second-biggest segment (after 4×4 mid-sized SUVs).
However, it’s hard not to be a little cynical in the wake of GM’s withdrawal from our market despite having the most competitive range in years—only to tell us that they pin their future on a truck more than twice the weight of the C3. Maybe the Ranger posers will have something to aspire to, no matter how often this magazine leans toward sustainability. Find your dealer at www.gmspecialtyvehicles.com.—Jack Yan, Publisher