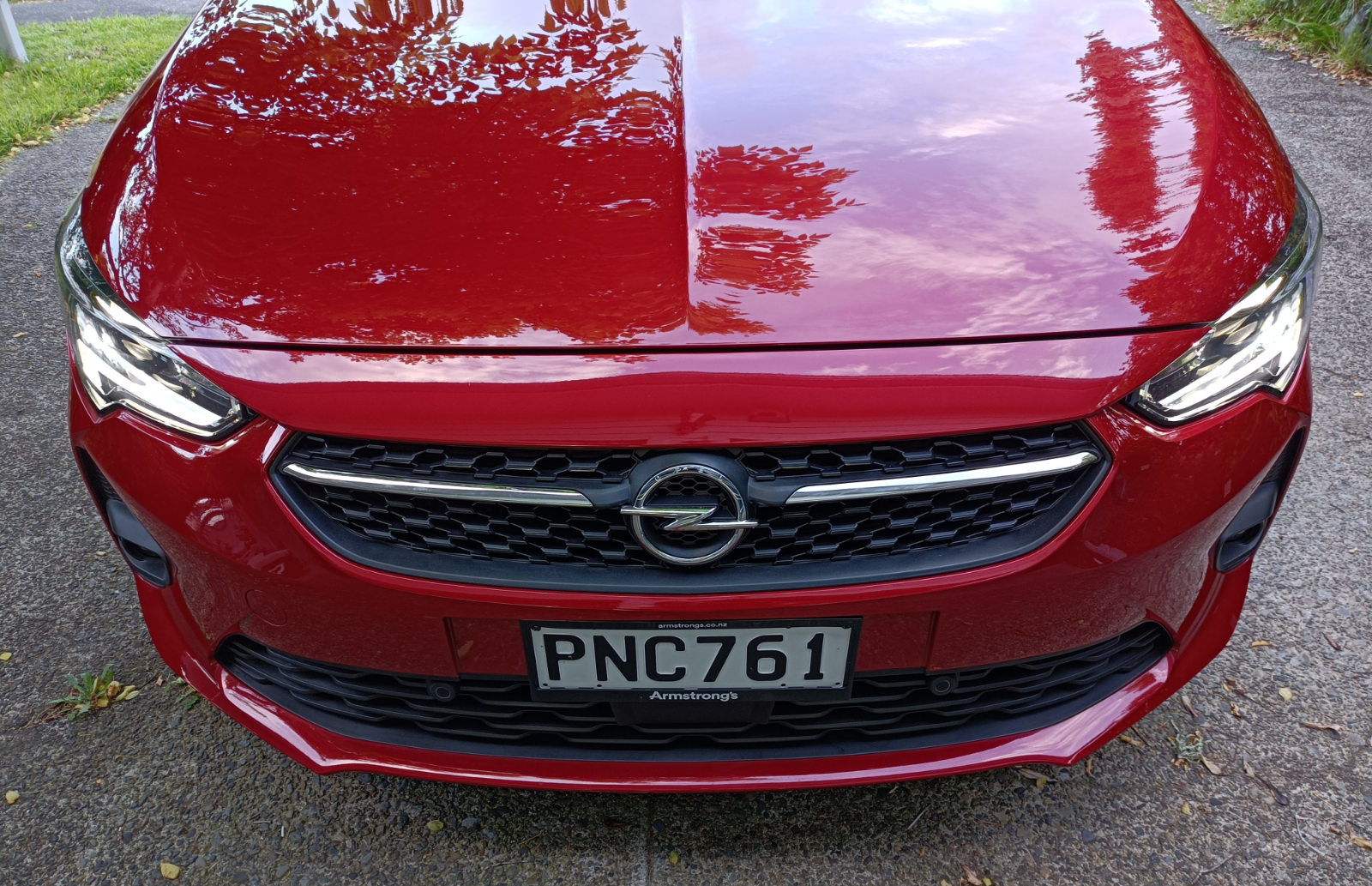 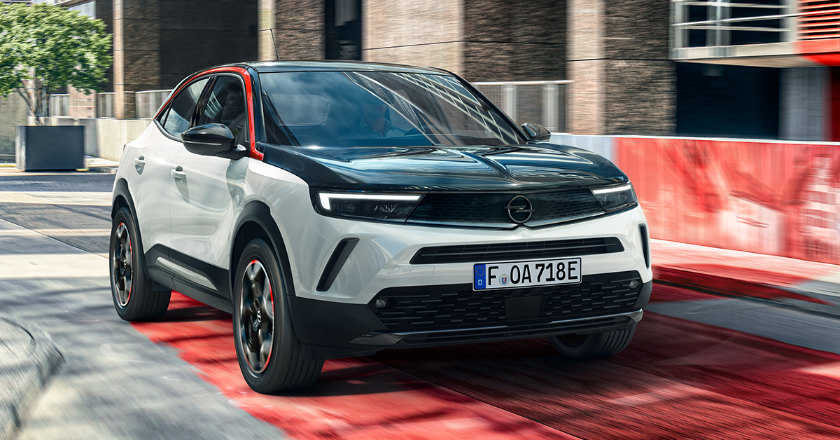 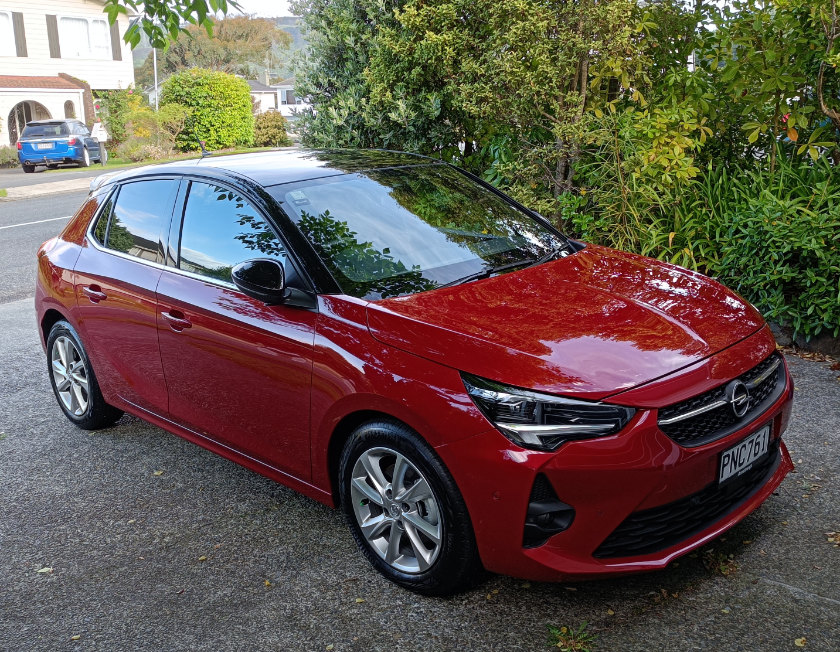 Top: The Opel Mokka, a very stylish compact crossover. Above: The Opel Corsa on New Zealand shores in the spring light.

It’s now over the general public to get a taste of the new Opel Corsa and Mokka as the brand returns to the New Zealand market after an 18-year absence. Although it’s never really gone away, with countless Opels wearing Holden badges until General Motors shut the brand down in 2019.

Opel began its renaissance as part of PSA Peugeot Citroën in 2017, which turned the company around into a profit-maker in quick time. The first fruit was the Corsa F, which Lucire is sampling right now—and which will be featured in an upcoming road test report—while the compact Mokka crossover has become a massive hit since its launch in Europe in 2020.

The Corsa is the UK’s top selling car, and it’s not hard to see why. The base engine has plenty of grunt, it’s really manœuvrable, and incredibly economical; in fact, the whole Opel range in New Zealand qualifies for the government’s Clean Car discount programme. The petrol models have carbon dioxide emissions of under 146 g/km—while there are electrified versions in every model line, including full-electric in some.

In Lucire’s home city of Wellington, Armstrong’s Opel at 340 High Street, Lower Hutt is holding an Opel event test drive day this Saturday, November 19. Both the Mokka and the Corsa will be there—we’ve seen them, and we have to return “our” Corsa in time for it. Let Ben Lloyd, the Opel sales’ manager, know we sent you. This is going to be one of the most competitive European car ranges in New Zealand in years, and the cars will be a cut above many of their B-segment rivals.