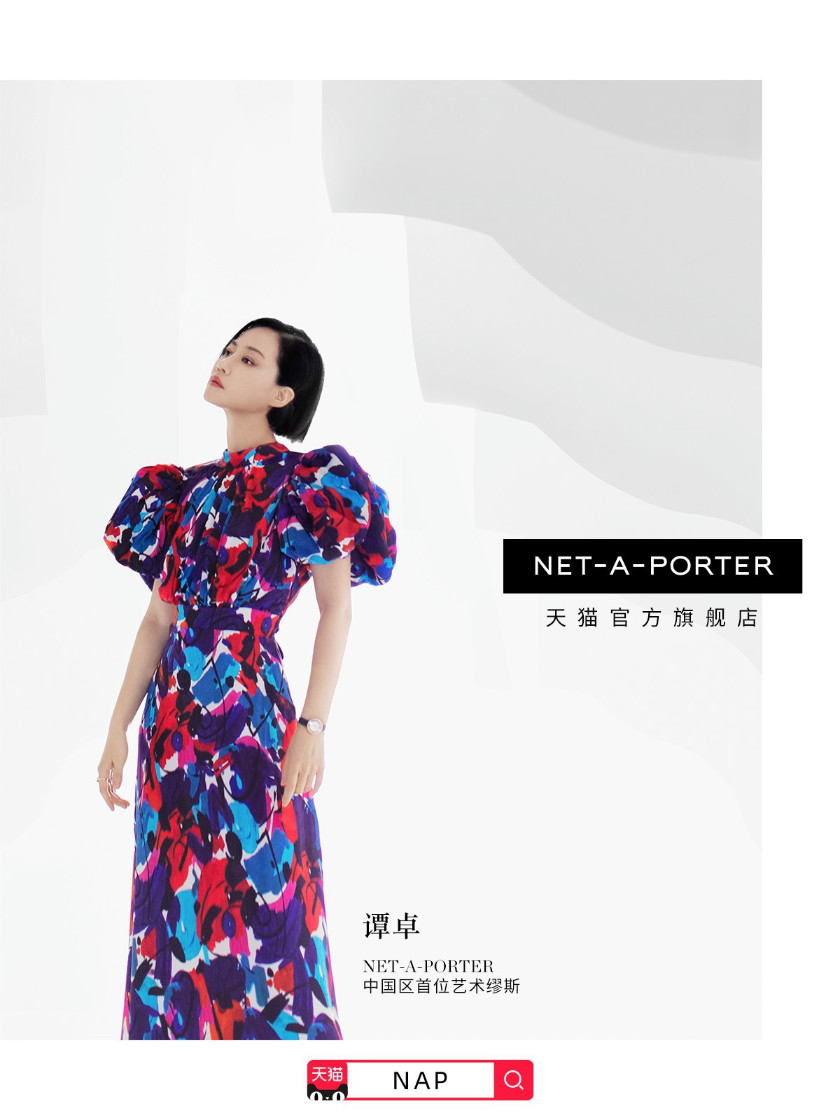 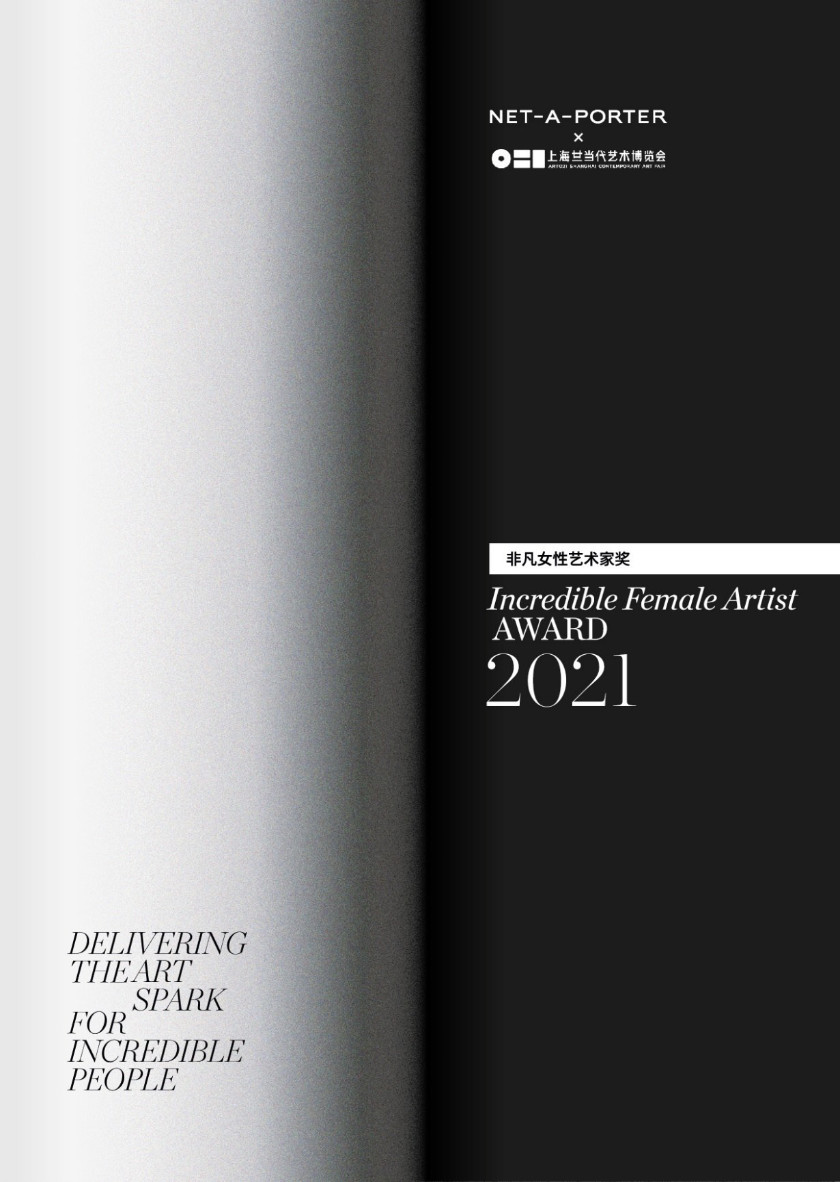 Net-a-Porter, continuing to make headway in China, has announced a partnership with Art021, the 21st contemporary art fair at the Shanghai International Art Festival. On February 9, Net-a-Porter and Art021 launched a public art project to identify the Incredible Female Artist for 2021, someone who is ‘delivering the art spark for incredible people’.
Film and TV actress Tan Zhuo (譚卓) was also announced as the celebrity judge of the project, alongside a group of luminaries from the art world. Ten female artists have been nominated: Chen Dandizi, Feng Bingyi, Lei Ziyi, Liu Wa, Liu Qinmin, Su Yuxin, Tan Xiaoshi, Wang Yuyu, Zhong Diming, and Zhang Fengyuan. Each will submit one work inspired by the theme ‘She said,’ to be exhibited at the Beijing Jingart Expo later this year. The winner’s work will be exhibited at the Net-a-Porter booth at Art021 in November, and she will also receive an award.
The artists also created a series of limited-edition tote bags for Net-a-Porter, with profits going to the Shanghai Wenshe Art Foundation to support female artists. The bags will be available on the Net-a-Porter flagship store on Tmall, and at Art021 from early March.
Tmall purchases will have a special, limited-edition packaging for Queens’ Day on March 8.
Net-a-Porter says its support of the Extraordinary Female Artist Award is an example of its corporate social responsibility, providing female artists in China with a platform for dialogue, and celebrate their courage to embrace the unknown.