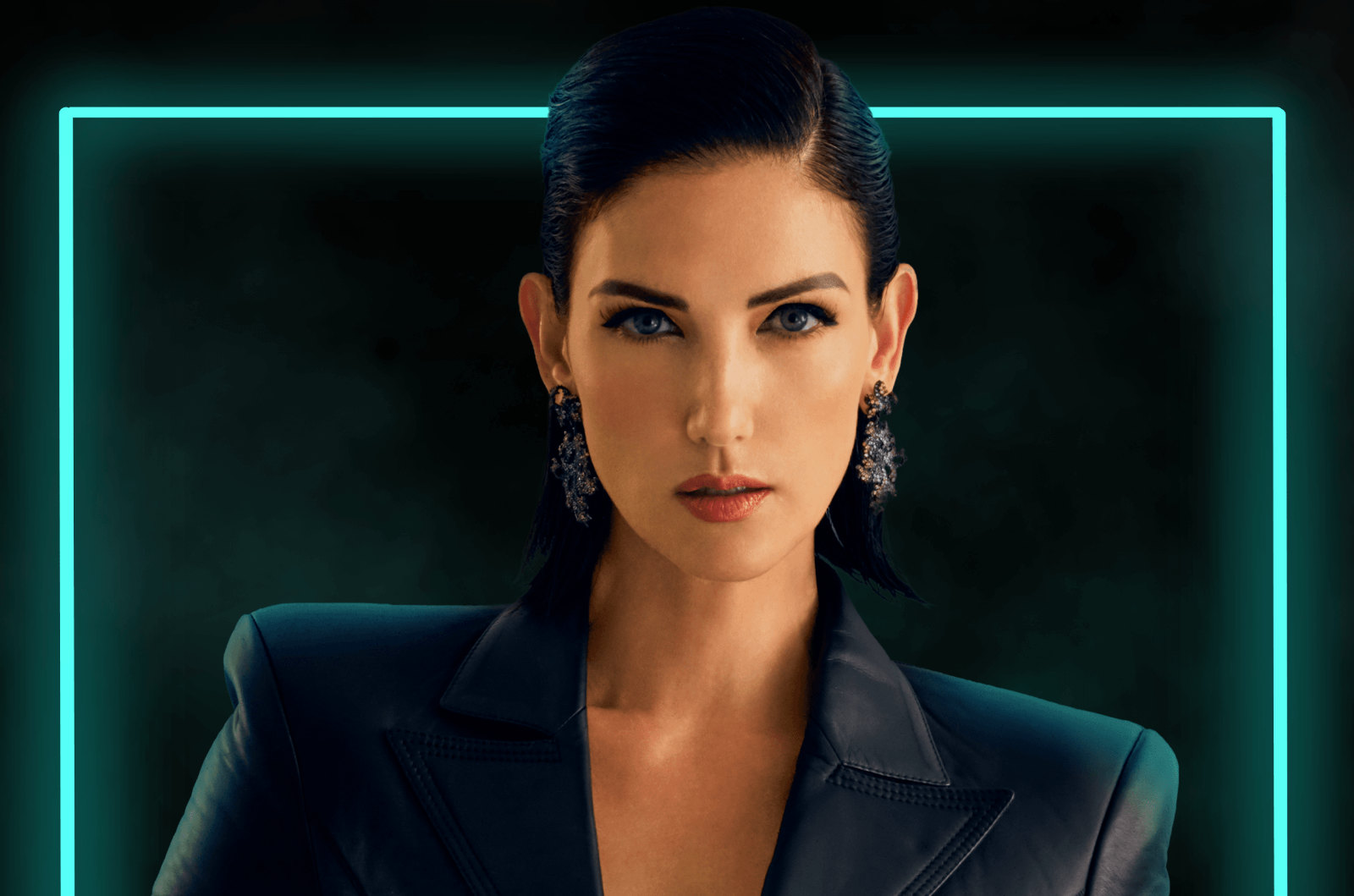 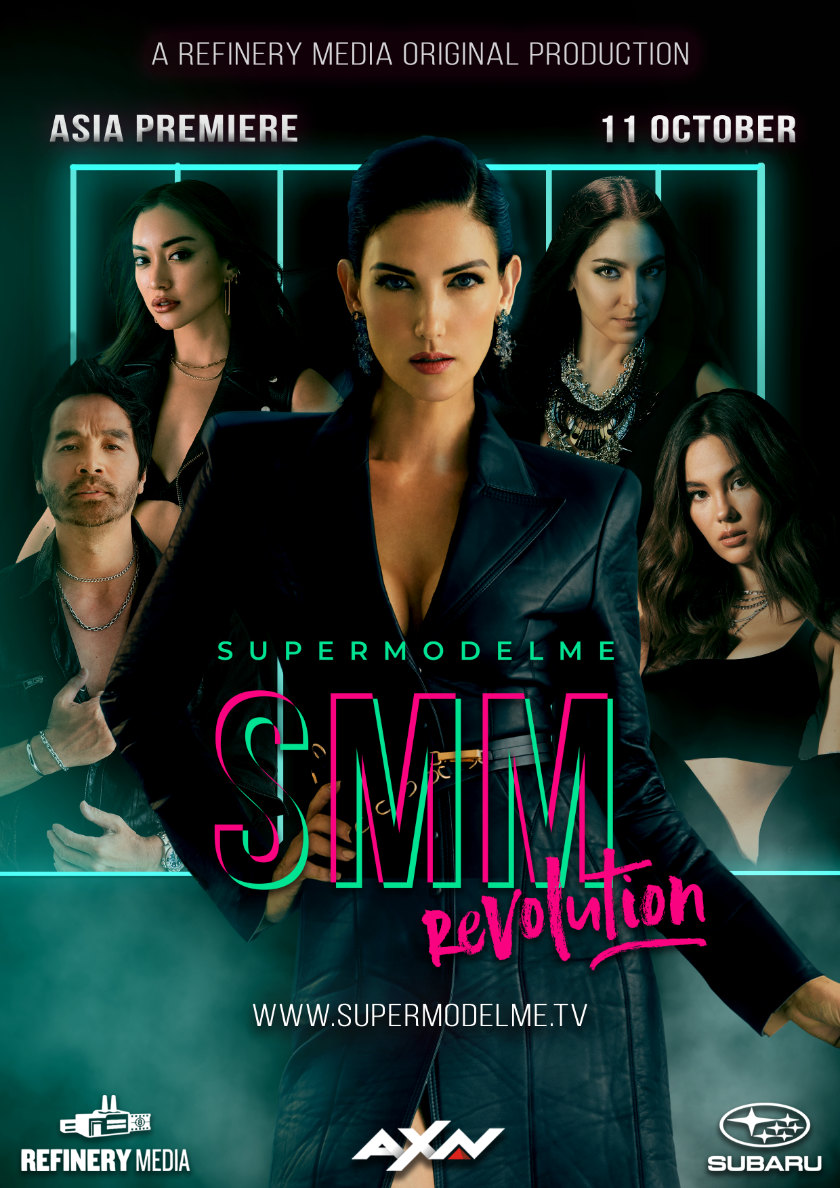 The Asian reality show Supermodel Me will be rebooted for a sixth season, Supermodel Me Revolution, this October, bringing together aspiring models from Singapore, Hong Kong, mainland China, Indonesia, Malaysia, the Philippines, Thailand, and Vietnam. Filmed in Singapore in June with COVID-19 precautions, viewers can expect the new season to feature a fresh approach and new challenges for the contestants as they vie for the top prize comprising a Harper’s Bazaar cover shoot, a Subaru ambassadorship, and a Storm Model Management contract.
Sponsored by Subaru Asia and promoted by Singapore Airlines, Refinery Media has brought back the award-winning multi-channel show for the 13 countries in which it is broadcast, typically earning over 30 million viewers.
Contestants are expected to face intense challenges, with Refinery saying they will be tested to ‘the limits of mind, body and spirit,’ with sporting and fashion tasks.
Already familiar to viewers of Asia’s Next Top Model, model and Miss Thailand World 1996 Cindy Bishop (Sirinya Winsiri) heads the judging panel. Joining her is American photographer Yu Tsai. Other celebrities in this season include MTV Asia VJ Hanli Hoefer, Singaporean actress Ase Wang, and Miss Universe 2018 Catriona Gray. Asia’s Next Top Model alumni Monika Santa Maria and Dana Slosar serve as mentors to the contestants.
The new season premières on AXN Asia on Monday, October 11, 2021 at 7.55 p.m. Singapore time, and on AXN Taiwan two days later at 10 p.m. Singapore time. The season comprises 10 episodes and airs weekly. Updates can be found on Supermodel Me’s website.