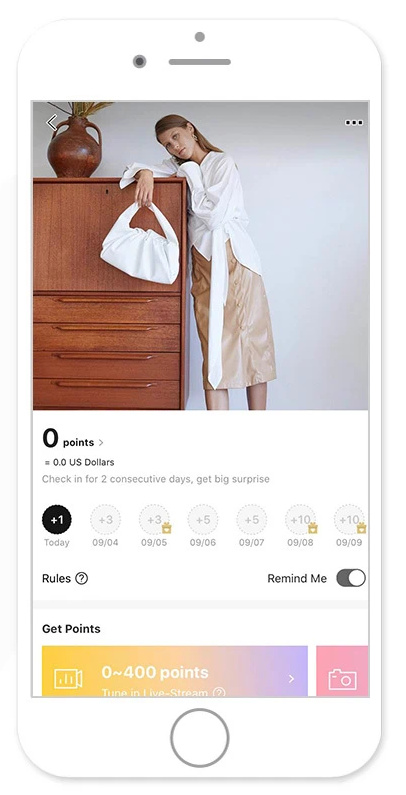 Despite pushing slow fashion and environmental sustainability in our pages, in a quest to inform consumers on how to be more conscious of their purchasing, it’s disappointing to note that the fastest-growing app in the US is the antithesis of that: Shein has been downloaded more than Tiktok, Instagram and Twitter, according to one publication.

Marketplace Pulse reports that Shein was the number-one most downloaded app in the Iphone App Store on May 3 in the US, regardless of category. When checking ourselves on an independent site, we noted Shein was at number three among free apps globally that day, behind LiveIn–LivePic Widget and Google Maps, but ahead of Tiktok and the rest. Regardless of measure, its presence in the top five should concern those who are aware of the damage done by fast fashion.

The publication explains that Shein connects Chinese garment factories with Gen Z consumers, with more predictable shipping speeds thanks to the company having strong vertical integration, controlling the entire supply chain from design to dispatch. Shein has already expanded to beauty and homeware. While there’s no next-day delivery to western customers, a week is typical—far better than Aliexpress.

Chief marketing officer Molly Miao says Shein releases 700 to 1,000 new items each day, while a BBC report puts the number as high as 6,000 per day.

Predictability, its environmental impact and sustainability record leave something to be desired. It manufactures in bulk (tens of thousands of items per day), and is particularly opaque about its recycling, manufacturing processes, and wages to its workers. Independent designers, such as Bailey Prado and Mariama Diallo of Sincerely Ria, have accused Shein of intellectual property theft.

Im SO over these major brands stealing from black designers. @SHEIN_official STOLE my @sincerelyriaxo designs to a T. They couldn’t even change ONE thing and it’s now one of their highest selling items. They even stole the brands aesthetic. Like Come on pic.twitter.com/ose8DiM9hK

With Gen Z supposedly being a more conscious generation, interested in corporate ethics and the supply chains of their purchases, we hadn’t expected an acceleration of fast fashion trends. Shein and others get away with their actions as long as people keep buying from them, each probably thinking that their one purchase shouldn’t be that big an impact and passing the buck to someone else. Meanwhile, the independent designers who get ripped off often haven’t the resources to pursue a claim, and most aren’t even heard properly by those who need to know. Shein, meanwhile, enjoys over 24 million Instagram followers and 4·1 million on Tiktok.

Will these reports herald a change? Not if recent trends are any indication, with Shein getting more popular over the last 12 months, and getting savvier with its own self-promotion on social media channels. We can only hope that more designers call out Shein for theft when it occurs to a point where there’s a snowball effect, and consumers start demanding proof of the company’s claims about the environment, manufacturing, and wages.

Until then, consumers seem to have an addiction to Shein and its cheap, fast fashion, just as so many users of social media have to their platforms, either ignoring or unaware of their lies and misdeeds for the sake of convenience. It’s proof again, sadly, that if it’s too good to be true, it probably is.