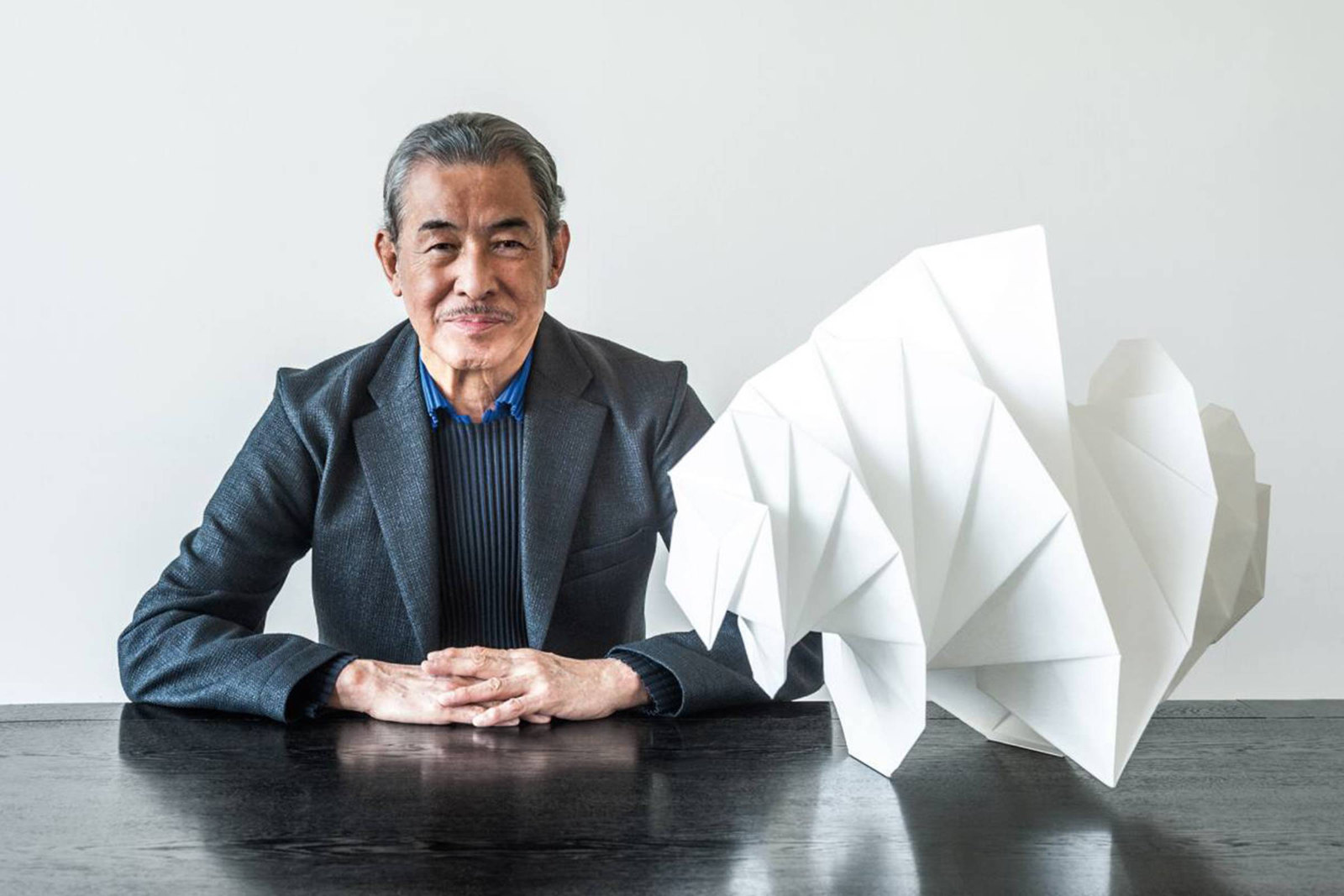 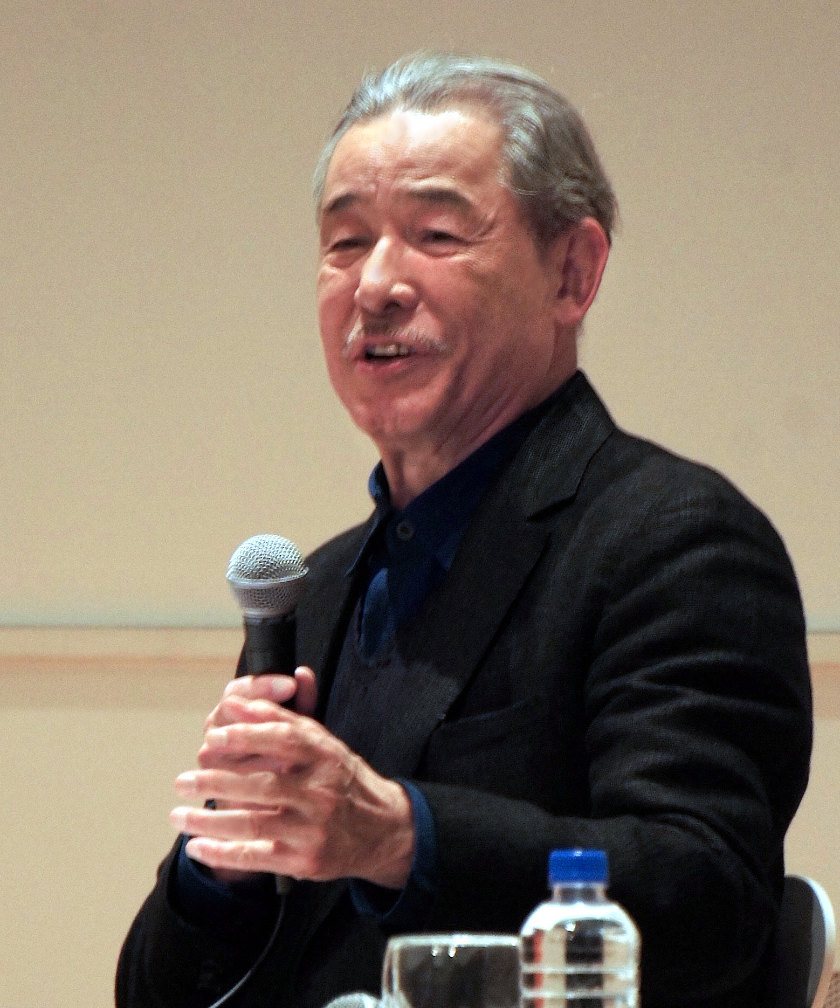 Miyake was born in Hiroshima in 1938 and as a child survived the atomic attack on the city in 1945. He had witnessed the horrors of the aftermath but seldom spoke of them. His mother had died three years after the bomb from radiation exposure.

Originally with an ambition to be a dancer or athlete, he changed his mind when he saw his sister’s fashion magazines.

He studied graphic design at Tama Art University in Tokyo, graduating in 1964, before moving to Paris to train at the Chambre syndicale de la couture parisienne in 1965.

He worked for Guy Laroche as an assistant designer, and with Hubert de Givenchy.

During his time in Paris he met a dissident group of students during the May Revolution.

Miyake moved to New York in 1969, enrolling in English-language classes at Columbia University. While in New York, he worked for Geoffrey Beene.

Miyake came into contact with the hippie movement, and decided he would make functional clothes that would appeal to people regardless of their social class.

In 1970, he founded the Miyake Design Studio in Tokyo, where he created high-end women’s fashion. From 1973 to 2015, the Issey Miyake brand showed at fashion week in Paris.

In the 1980s, Miyake patented a pleating technique, where he cut and sewed the fabric first, before placing it between paper and pleating via a heat press. The paper removed, the fabric retained the pleats. The technique led to his Pleats Please collection that was released in 1993.

Miyake’s first fragrance, l’Eau d’Issey, was launched in 1992, with a bottle he designed himself. A men’s version of the fragrance followed in 1994. Limited-edition fragrances have been released from 2007, each with a guest perfumer.

In 1994 he turned over the men’s collection’s design to Naoki Takizawa; in 1999 the women’s collection followed. Miyake then returned to research. He continued to develop clothing and innovative techniques, such as A-Poc Able in 1998, which releases experimental fashion concepts, and a line of pleated garments all made from recycled PET in 2010.

In 2005, Miyake received the Prince Takamatsu Memorial World Culture Award for sculpture. On November 3, 2010, Japan’s national day, he was awarded the Order of Culture by his native country; and in 2016, the French government awarded him the commandeur de la Légion d’honneur (Commander of the Legion of Honour).

Miyake’s funeral has already been held and no farewell ceremony is expected.