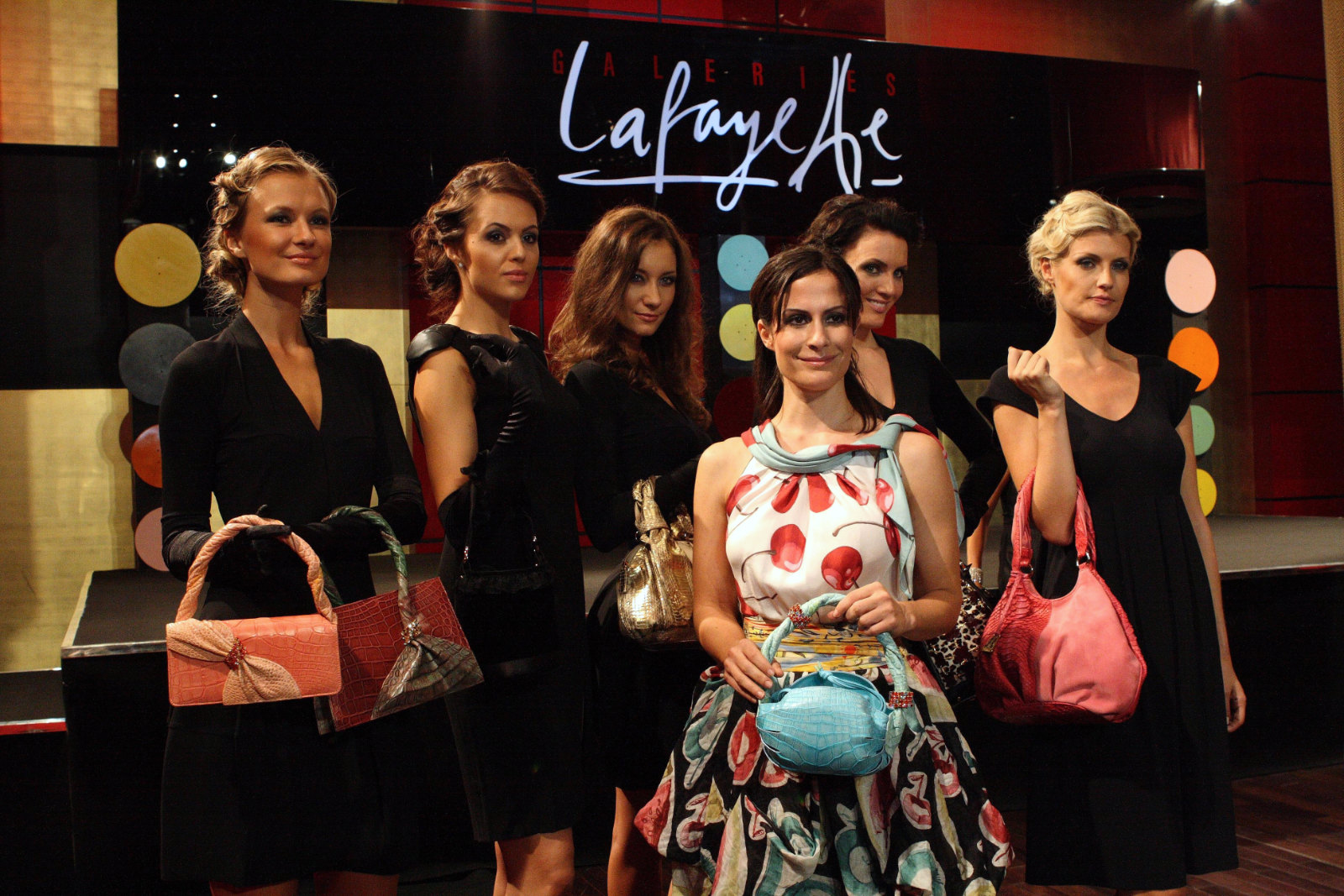 There has been a lot of interest in our first article on Alessandra Gucci’s AG Limited Editions from 2008, designed by the granddaughter of Rodolfo Gucci and daughter of Maurizio, Alessandra.

It was one of three stories we did on the exclusive, limited-edition bags, and, from our information, collections haven’t been released since 2010.

The original collection, called The First, comprised 99 handbags, with 11 of each of the nine styles made.

AG Limited Editions noted in its introduction: ‘All started off with Alessandra’s strong desire to relive a family tradition, in her own way, being inspired by a book on botany in which the floral images are depicted in vibrant colours and surprisingly contrasting tones. “Chromatically stimulated”, Alessandra tried to find a way to reproduce these same effects on leather, but in a natural way.

‘She discovered that the most satisfying results were obtainable on a precious yet austere leather, which is also difficult to reinvent: American alligator. Spurred on by a very good friend and after an encounter with the true Italian artisan know-how, she then decided to create a truly different and yet original product, destined to a very restricted clientèle of connoisseurs.

‘While these bags appear to be very simple and clean in their shapes, they put the maximum emphasis on the leather, the ability to shape it and the unique dyeing process invented by Alessandra herself. A perfect synthesis between tradition, quality and innovation.’

Alessandra Gucci’s biography in these 2007 materials omits mention of her mother, but pays tribute to her grandfather Rodolfo and his brother Aldo. The bags are named for family members: Rodolfo, Maurizio and Alessandra.

She obtained a degree in business economics and had had some professional experience when she launched her AG Limited Editions range.

The nine styles are shown below. 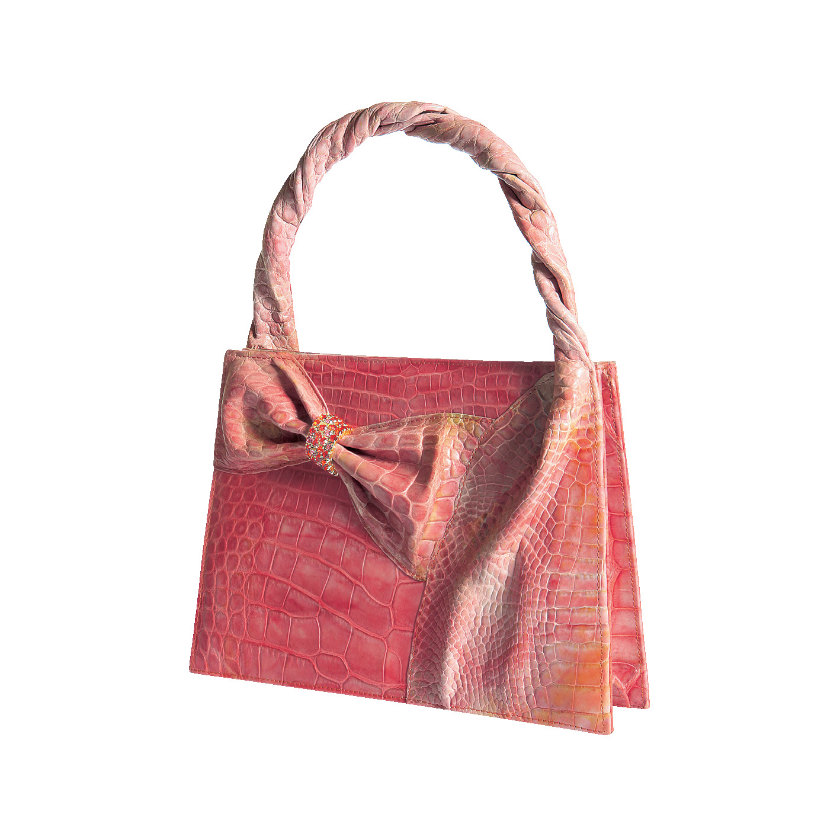 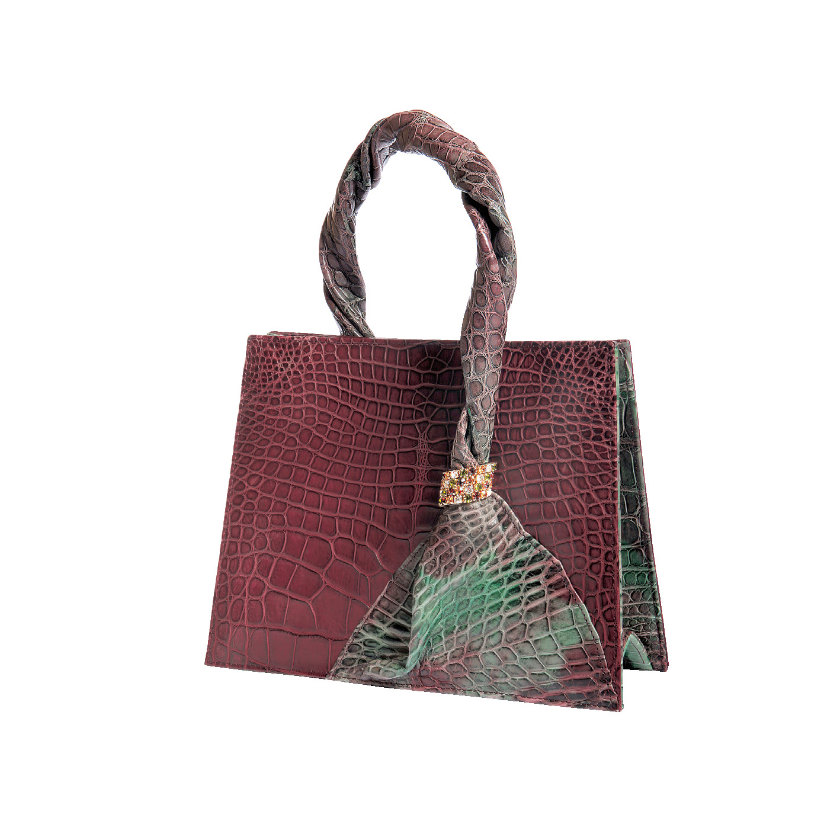 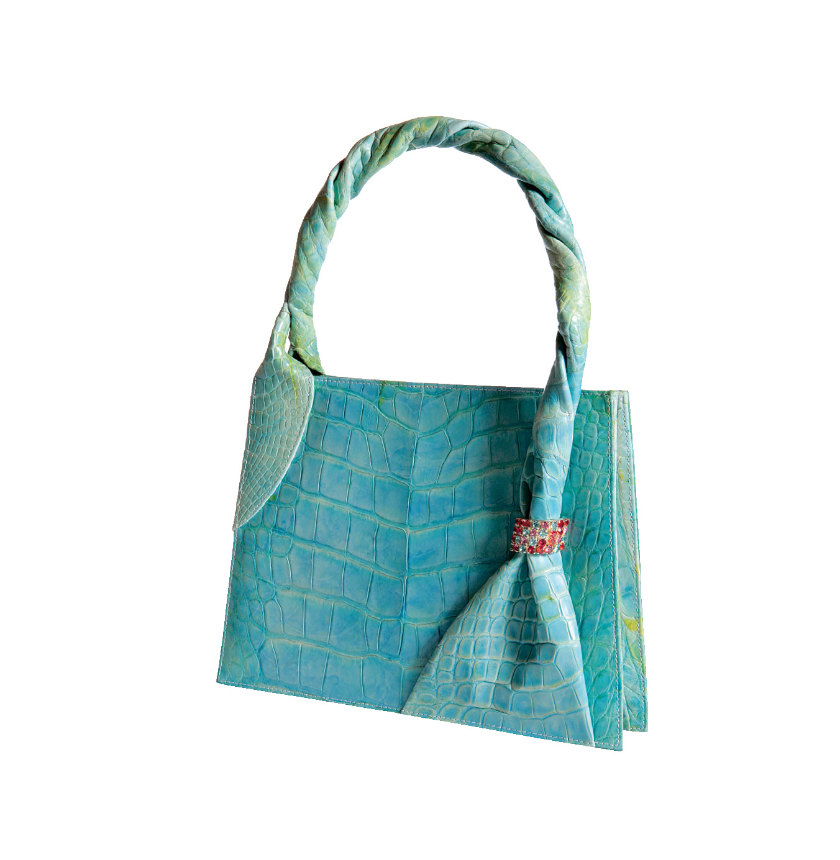 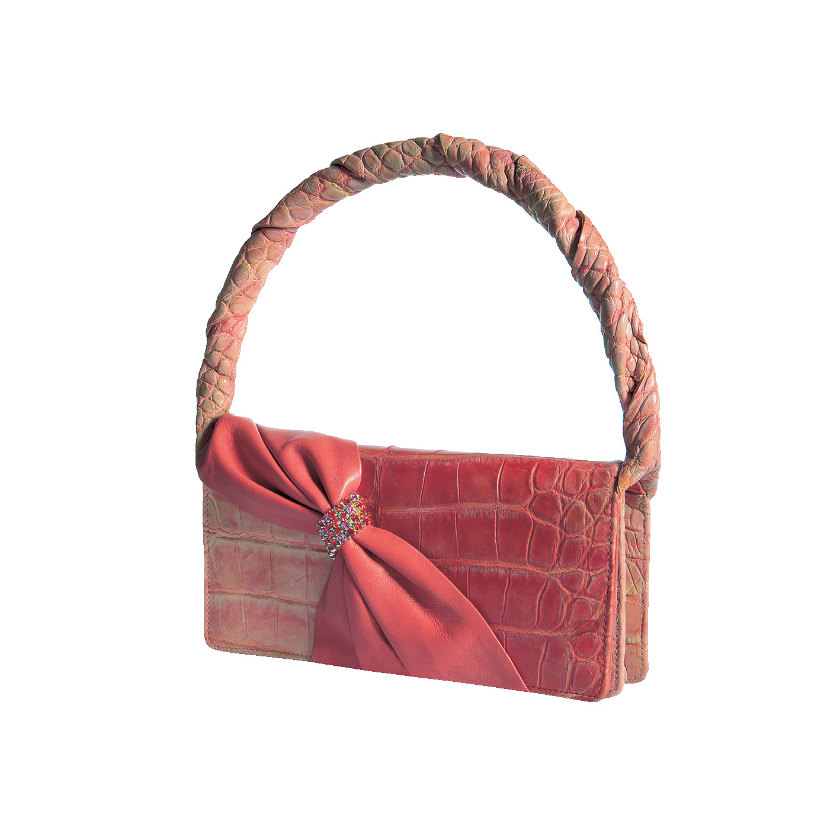 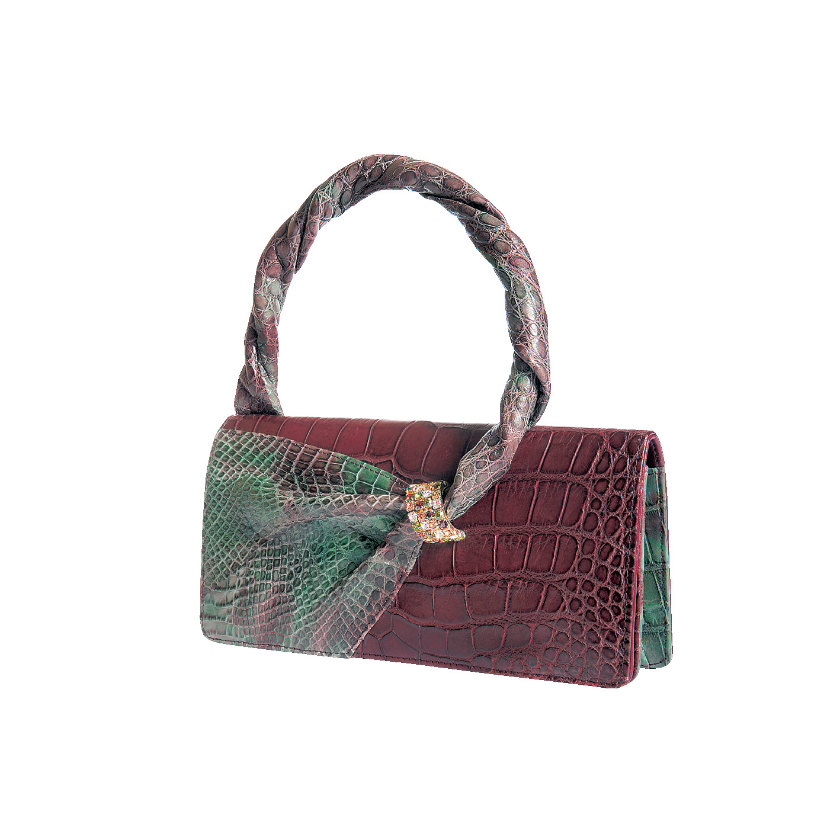 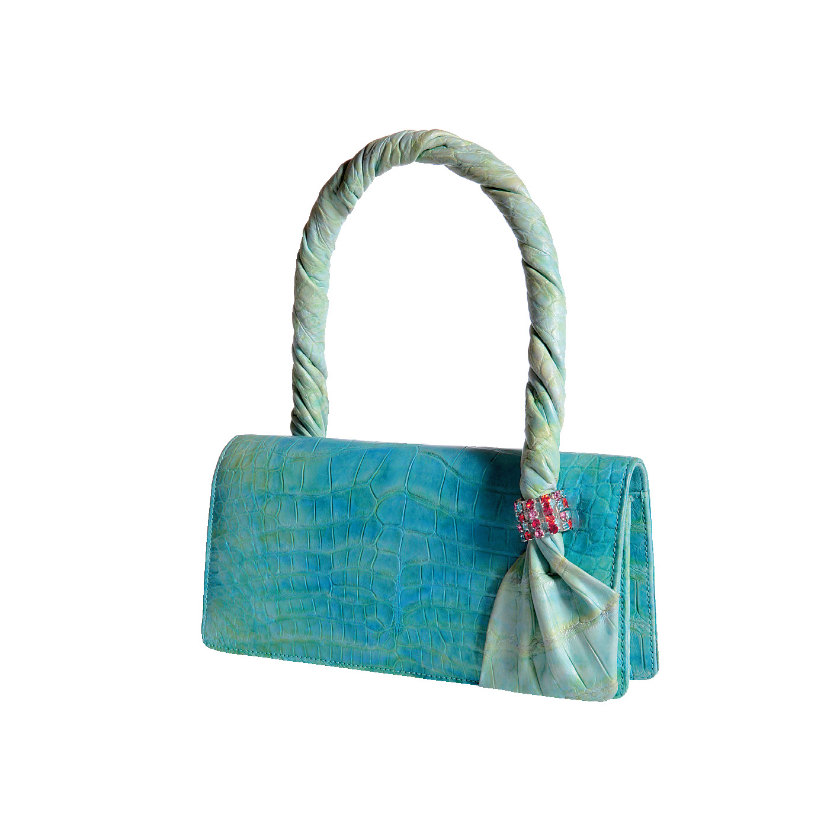 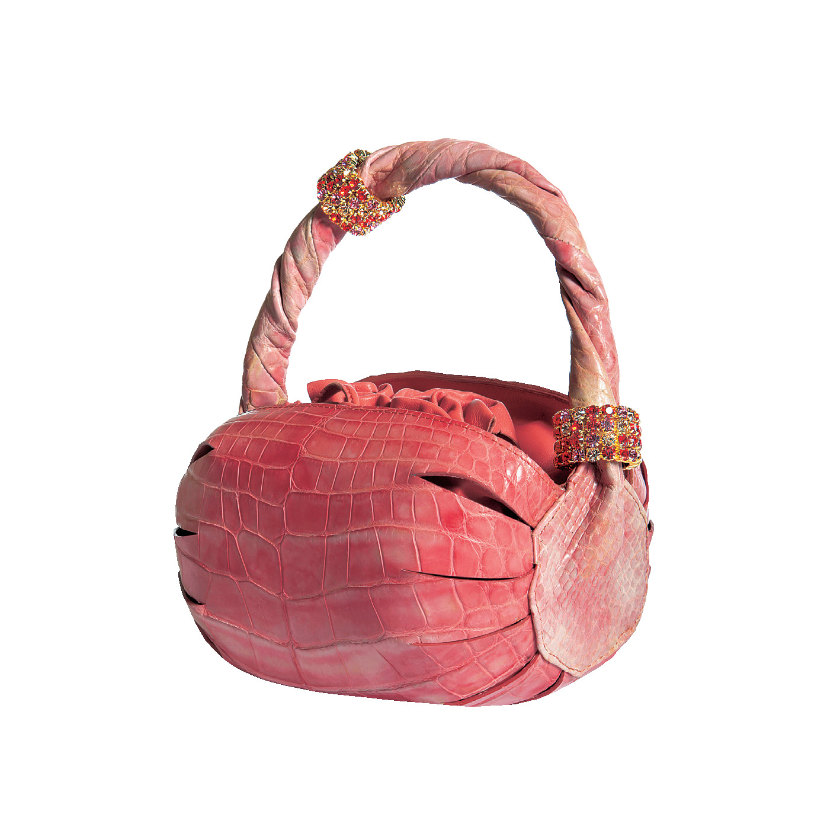 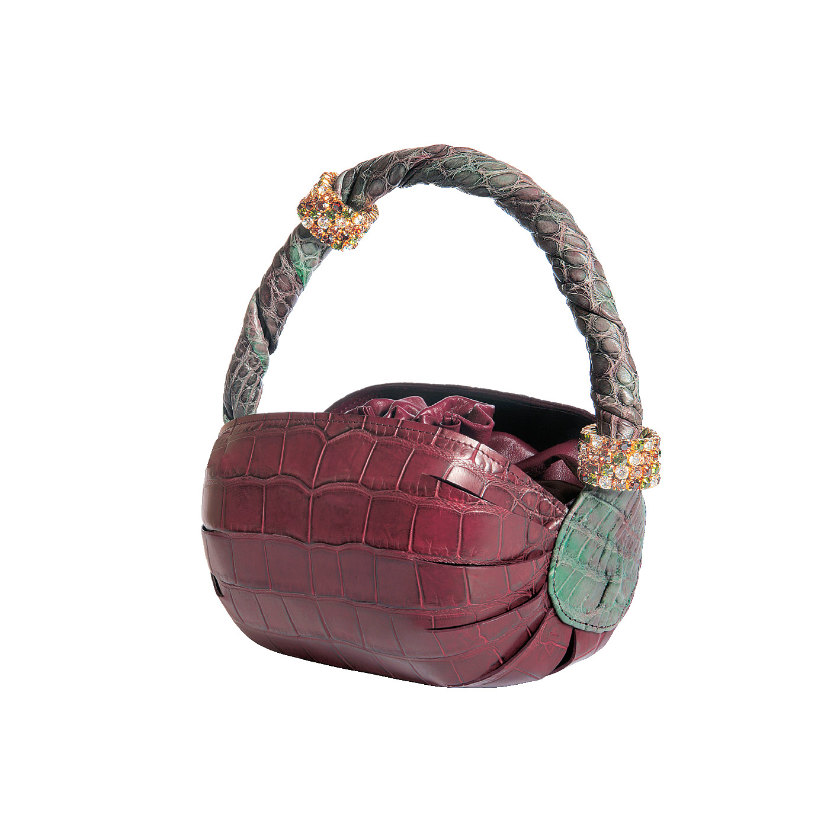 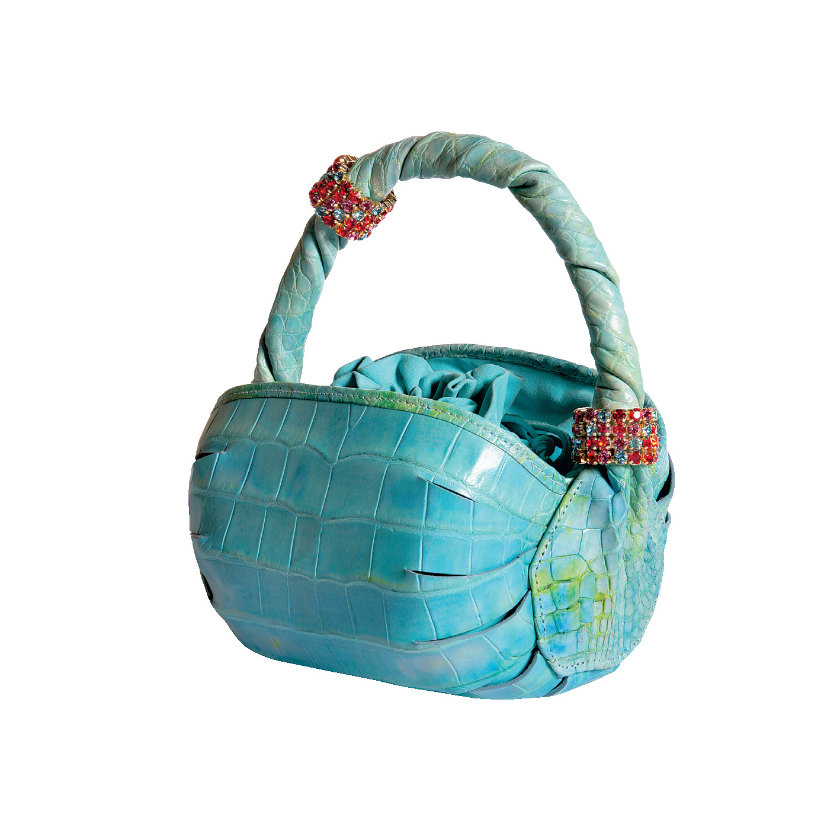 The second story was a very quick glance at the Armonia collection from Alessandra Gucci for spring–summer 2010, with this image of the Sinfonia bag. 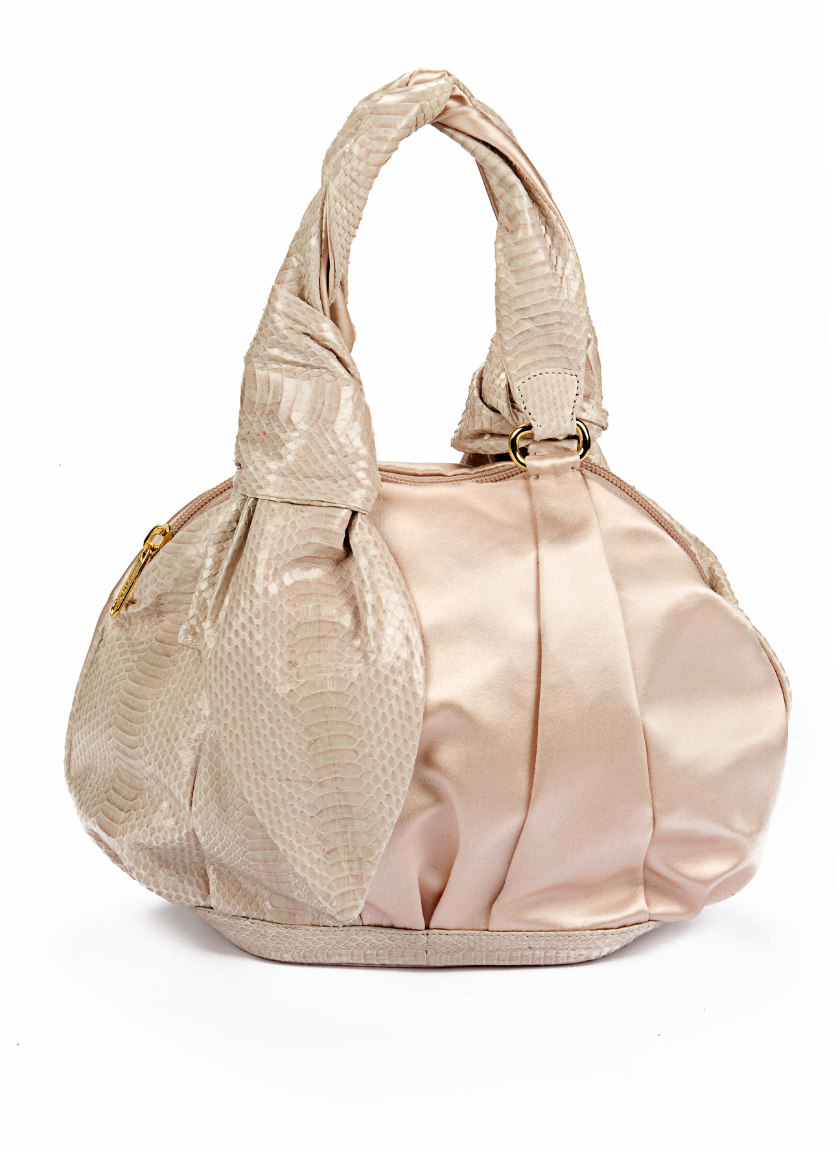 A third story was later in 2010, when Alessandra Gucci released her spring–summer 2011 AG Limited Editions collection, named Margherita, comprising six bags covered with daisies, and the Eclettica bag available in any colour in a choice of calf, suede, alligator or ostrich.

Galeries Lafayette also agreed to retail her range in Dubai, UAE, at this time, photos from the announcement shown below and in the header image. 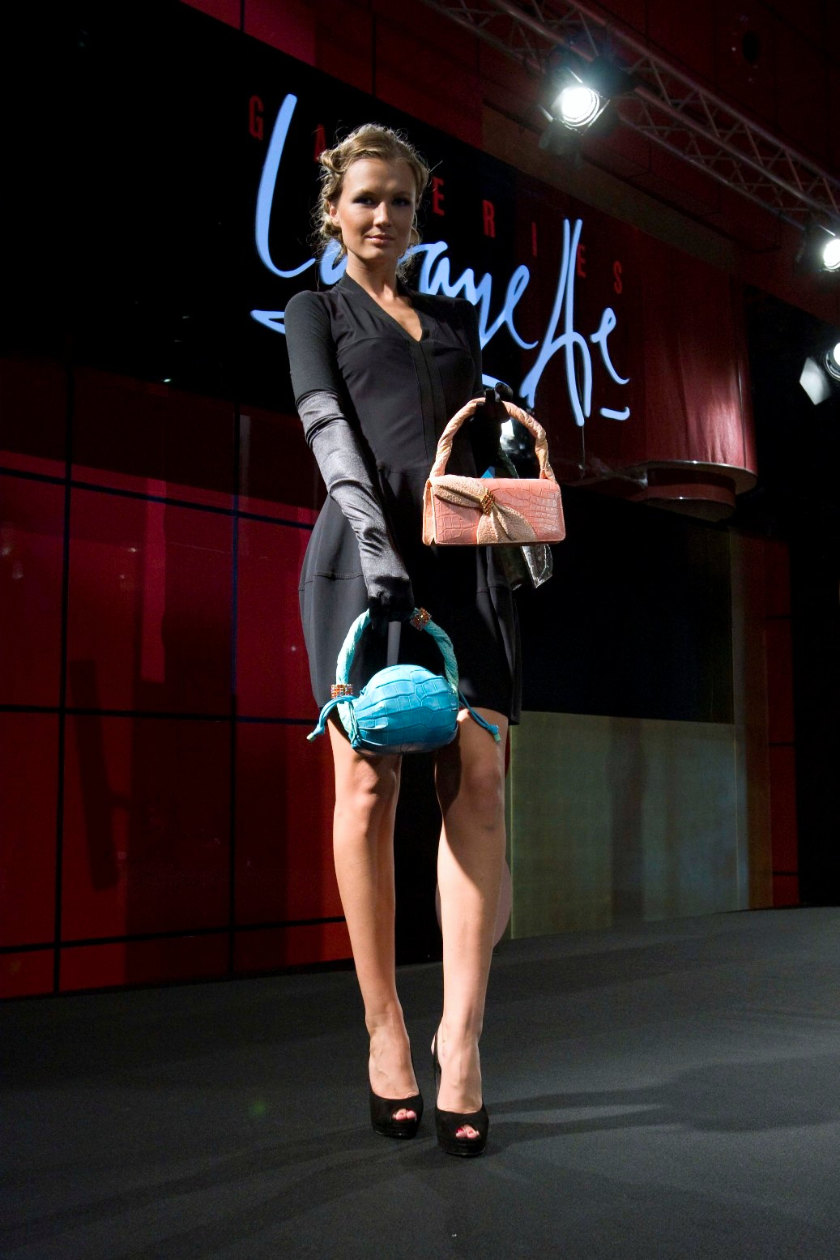 Alessandra Gucci and her sister Allegra inherited their father’s US$400 million estate after his murder, and have cut ties with their mother, who allegedly hired a hit man through four accomplices to kill Maurizio. She was later sentenced to 29 years for arranging the killing but was released in 2016 after 18 years.

Alessandra and Allegra reside in Switzerland with their families and have made few headlines in the fashion profession itself. In 2013, they were acquitted of charges of tax evasion due to insufficient evidence.

Reggiani fought her daughters to continue receiving annuities of US$1·2 million from Maurizio Gucci’s estate, a case that she won. She was also owed US$20 million that had accumulated while she was in prison.