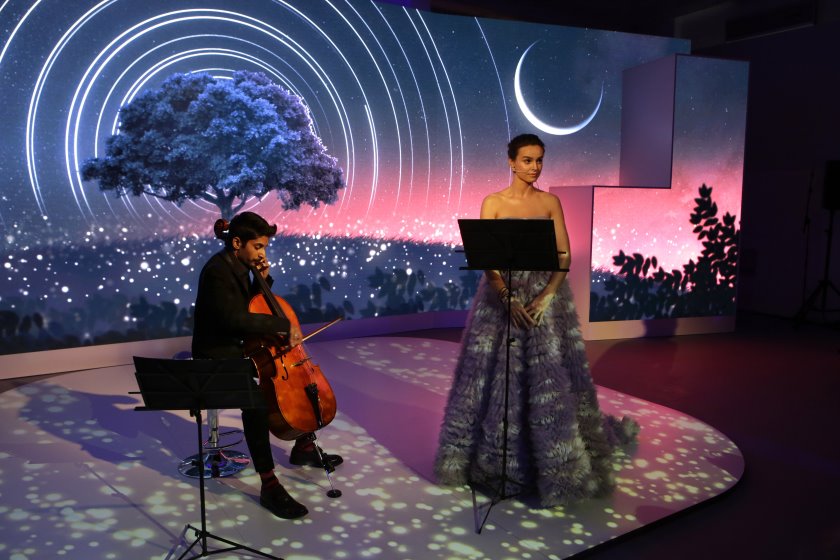 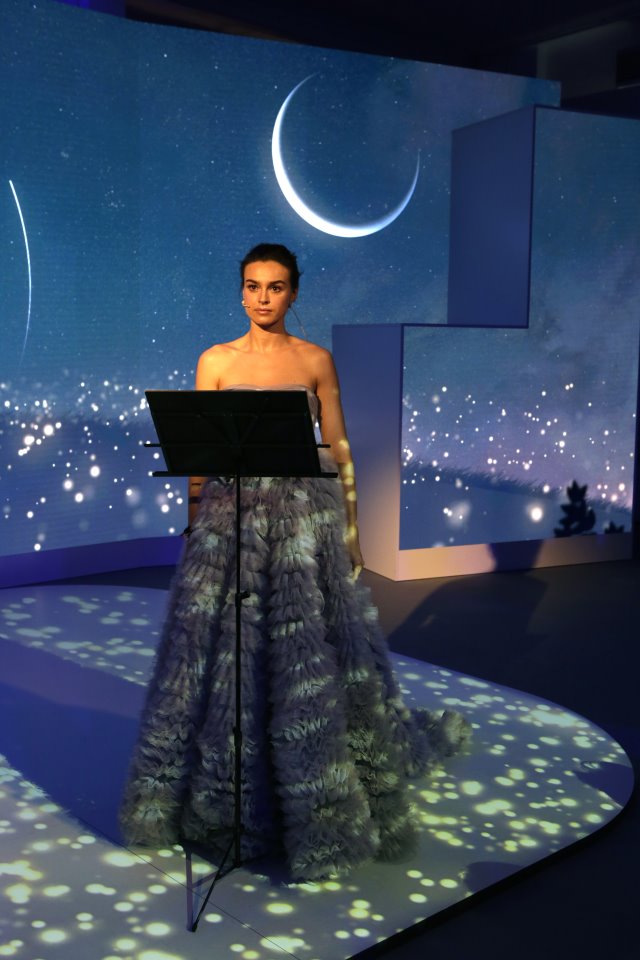 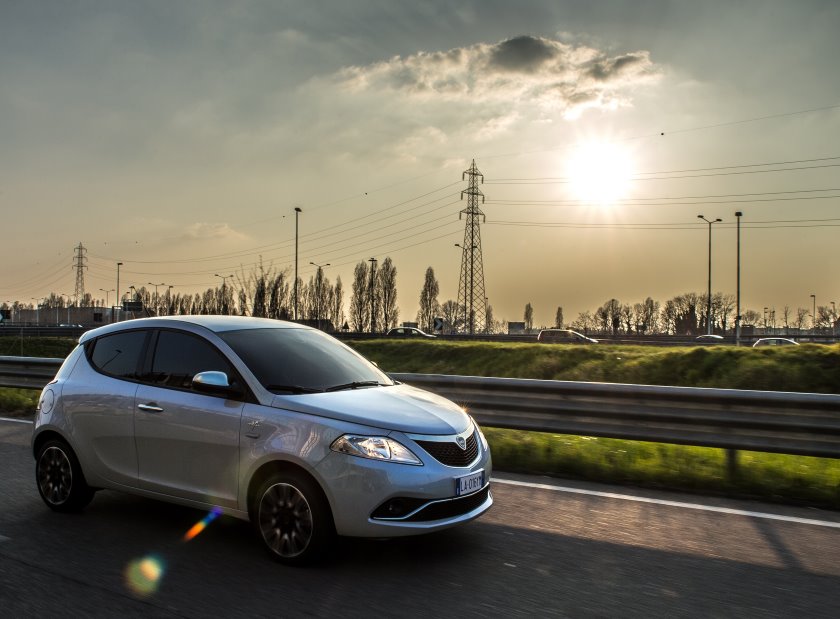 We might as well enjoy it while it lasts, because this is the last Lancia.
With the demise of the Delta—one of our favourites—in 2014, there’s a single model line left for the fabled Italian brand: the Ypsilon. After that, Lancias will be no more, the 110-year-old brand being consigned to history as Fiat kills it off.
The Ypsilon is effectively the successor to the old Autobianchi superminis such as the A112 and Y10, a marque which had also disappeared, after once being the brand where Fiat tried out new concepts such as hatchbacks and front-wheel drive.
Not even a brand that has had cars such as the Aurelia, Fulvia and Gamma coupés, Stratos and Beta Montecarlo can survive a lack of attention, and the Mya is one of the last editions of Ypsilon that will wear the Lancia badge.
Fiat’s now busy, of course, with profitable Jeeps and the renaissance of Alfa Romeo, although it still pumped some money into an event in Milano for the Lancia Ypsilon Mya at the Spazio Arôme.
This special edition sees Polish actress Kasia Smutniak (known to Anglophone audiences for the actioner From Paris with Love) as its spokeswoman, succeeding other Lancia faces such as Carla Bruni.
The launch used video mapping imaging techniques behind Smutniak, projecting graphics on to real surfaces. Lancia says it sees the Ypsilon Mya as a ‘second home’, with Antonella Bruno, head of Lancia for EMEA even interviewing Debora Conti, a life coach, on the relationship between space and emotion, and Fire Cars’ Annacarla Giusti confirming that the car has style and elegance.
Admittedly, the tipo 846 Ypsilon, which has been around since 2011, has aged remarkably well, and the shape still has a certain elegance to it. The interior features Alcantara and a denim-look fabric. The exterior sees the addition of two shades—though they are both grey. Ardesia Grey is standard, and a three-layer Lunare Grey comes as an option. Neve White, Vulcano Black and Blu di Blu are also available from the regular Ypsilon line, which sees a palette of 12 colours.
To give it a subtle lift, there is a satin finish on the front bumper, the lower grille inserts, door mirrors, door handles, the Ypsilon badge on the tailgate, and the Mya logo on the wheel arches.
The Ypsilon features at the Spazio Arôme this weekend, and that of April 23–4.—Jack Yan, Publisher 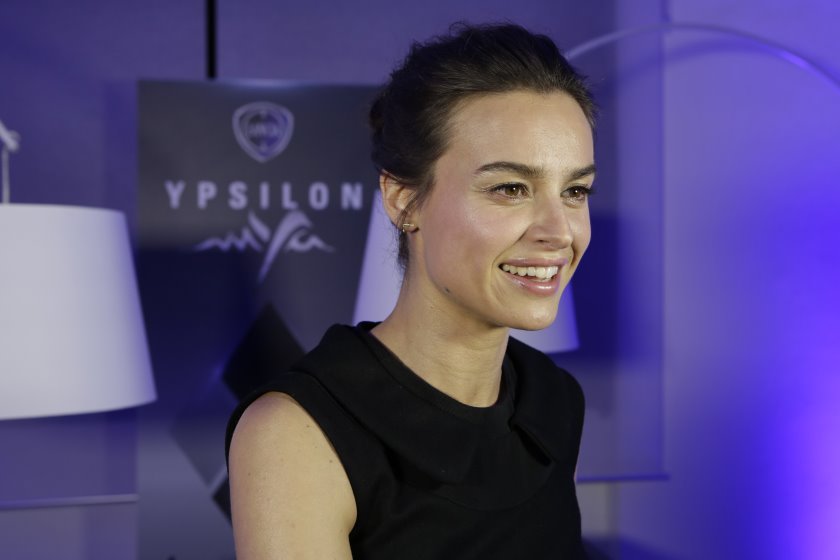 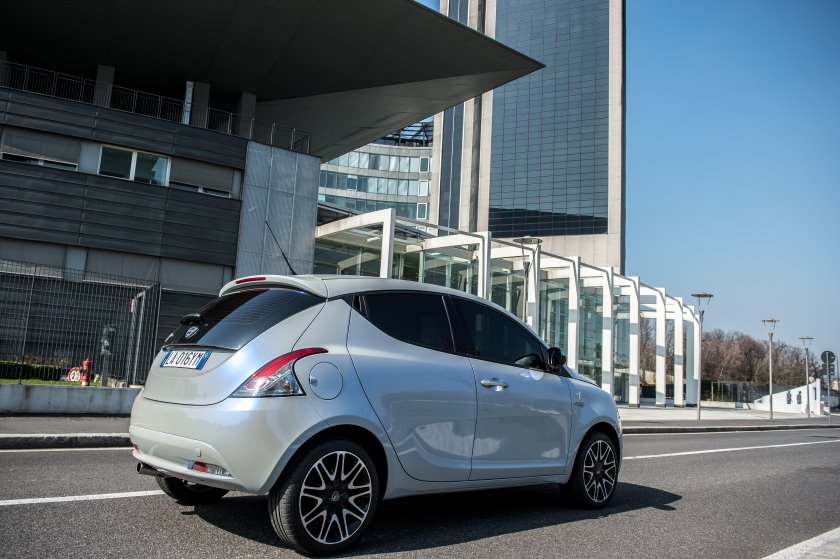 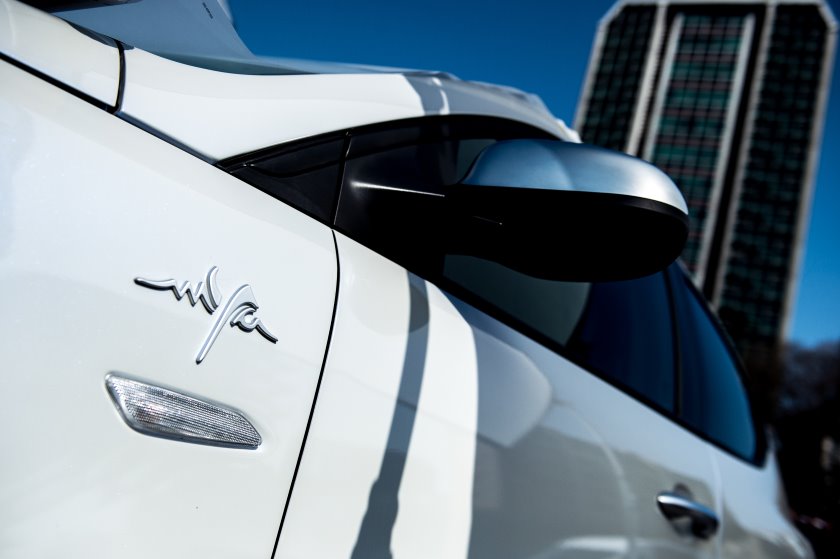 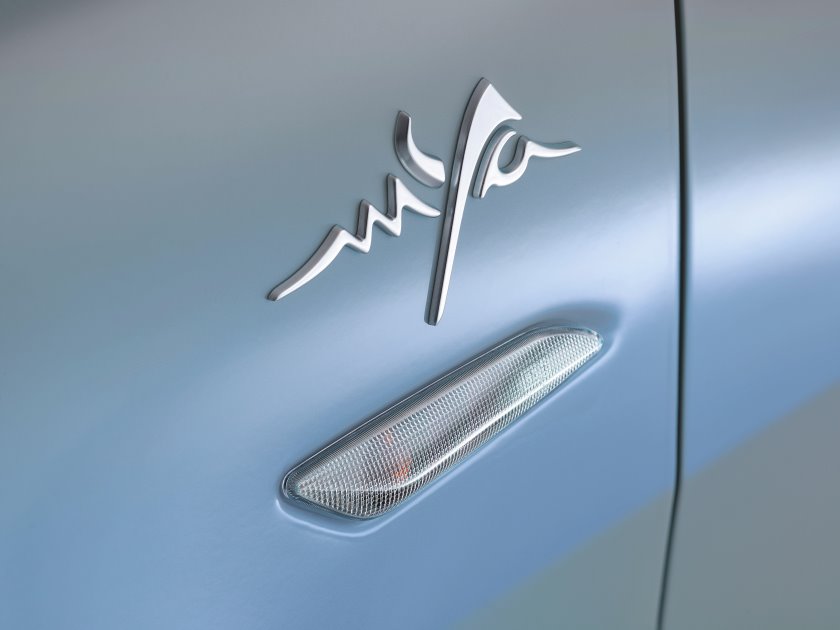 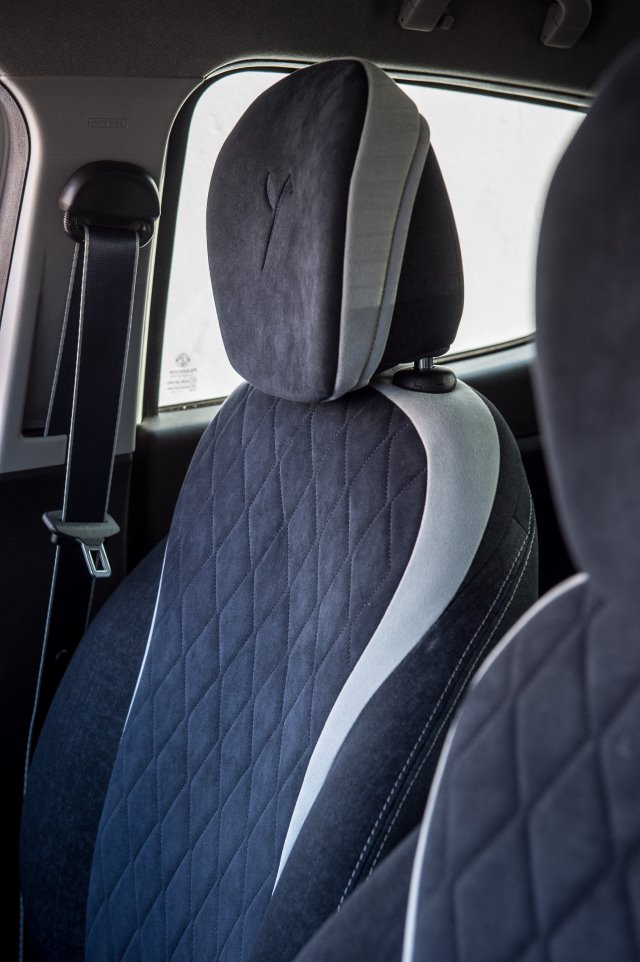 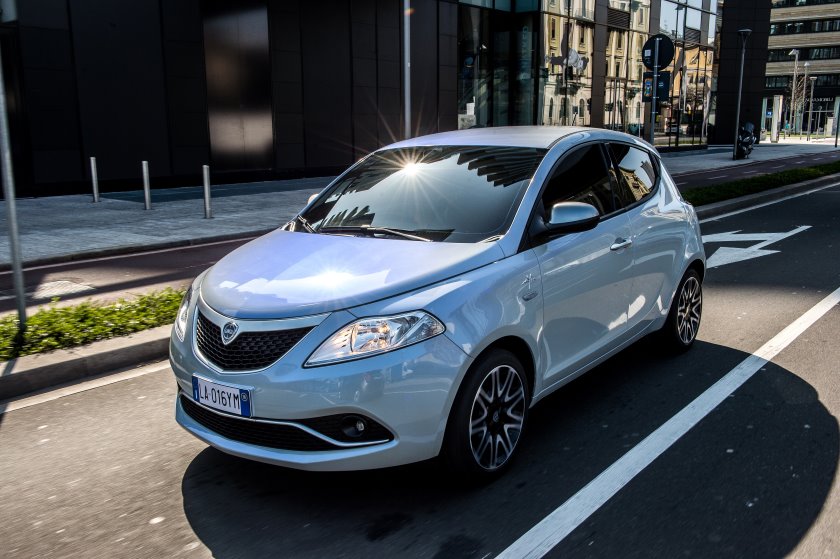