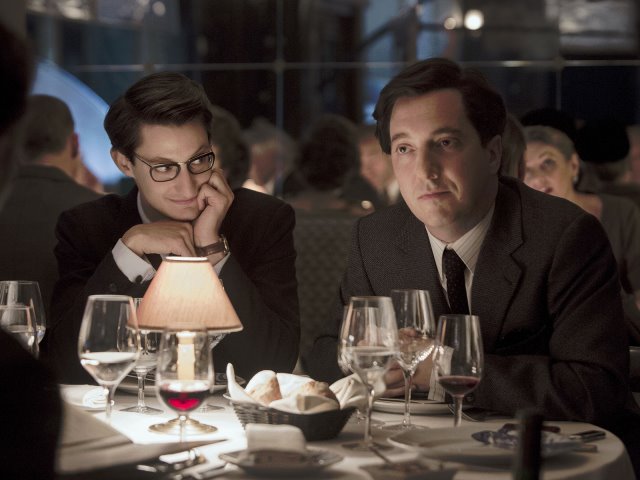 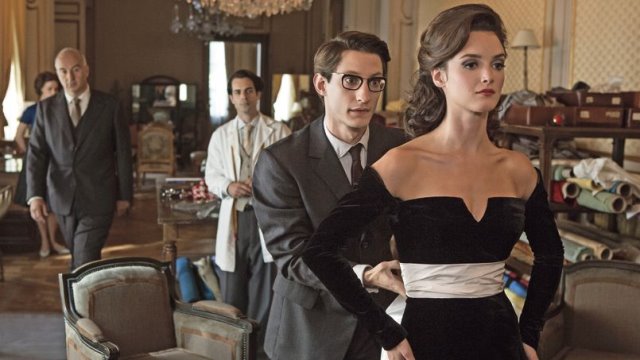 The first of two bio-pics on fashion design legend Yves Saint Laurent opens today in France.
YSL, directed by Jalil Lespert, stars Pierre Niney, whose make-up is so convincing that Saint Laurent’s last surviving dog reportedly mistook him for his master. Saint Laurent’s former partner and business manager, Pierre Bergé, has also called Niney’s performance convincing.
Women’s Wear Daily noted that Niney studied footage of Saint Laurent and took sewing and drawing classes to prepare for his role.
Bergé has endorsed Lespert’s film, which covers the period between 1957 and 1976, and provided the producers with access to the Pierre Bergé–Yves Saint Laurent foundation archive.
Even from the trailer, there is a sense of visual verisimilitude, and the film has already received acclaim from Paris Match and Elle.
Bergé has said, ‘The film does not take sides, but tells the truth. All men have a dark and a light side. My life with Yves Saint Laurent was not a fairy tale, but I would not change anything.’
However, critics of Lespert’s film claim that it glosses over Saint Laurent’s genius. Thomas Bidegain, scriptwriter for the rival bio-pic, told The Daily Telegraph that YSL was ‘simply recounted by Bergé, like Mozart recounted by Salieri.’
One can see the origins of Bidegain’s claim. In a positive review in L’Express, Mathilde Laurelli notes that YSL recounts a ‘pygmalion du couturier,’ and that it could be more objective.
However, she and other reviewers tended to praise the film for exploring Saint Laurent’s inner demons, and the clothes from the archive.
The rival film, which also claims “official” status, has the blessing of François Pinault, the owner of the Yves Saint Laurent brand. Saint Laurent, to be released in May, is directed by Bertrand Bonello, and stars Gaspard Ulliel as the designer. Léa Seydoux plays Loulou de la Falaise and Jérémie Renier portrays Bergé.
Yves Saint Laurent started at Dior in the mid-1950s and succeeded the designer on his death in 1957. He was drafted in 1960 to fight in the Algerian War of Independence. On his return, Bergé, an art dealer who had met Saint Laurent while he was in a military hospital, tried to have Saint Laurent reinstated at Dior, but the house refused. They successfully sued for breach of contract. They went on to start the Yves Saint Laurent label along with some of the Dior staff. Saint Laurent was appointed Chevalier de la Légion d’honneur in 1985. The following year, the company took control of its fragrance business and floated on the stock exchange. In December 2007, President Nicolas Sarkozy appointed Saint Laurent Ofﬁcier of the Légion d’honneur. Saint Laurent died in 2008. 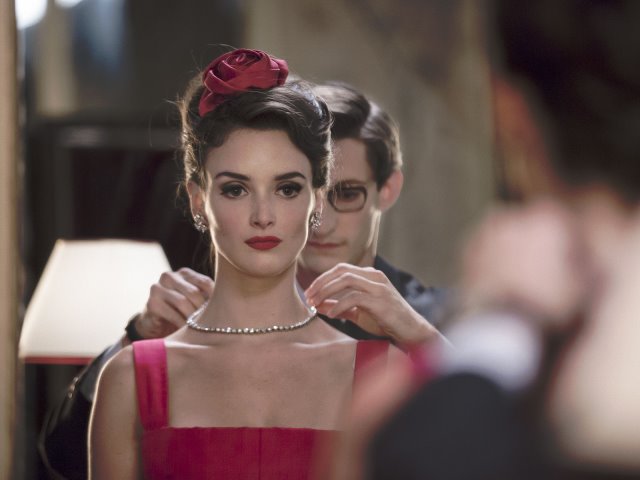 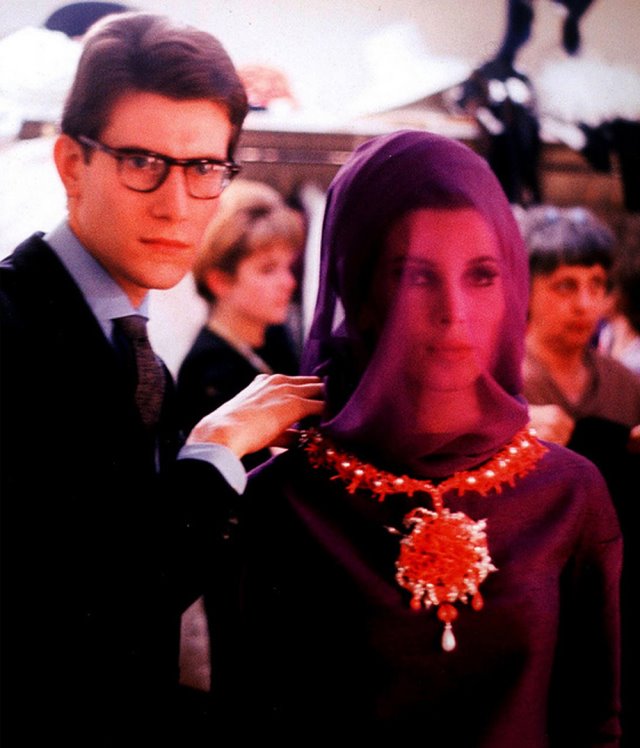 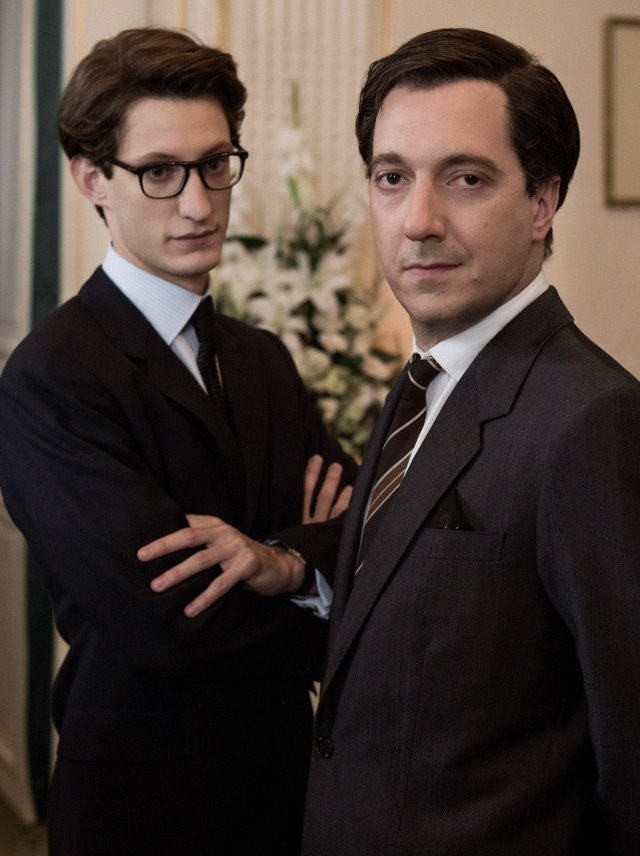 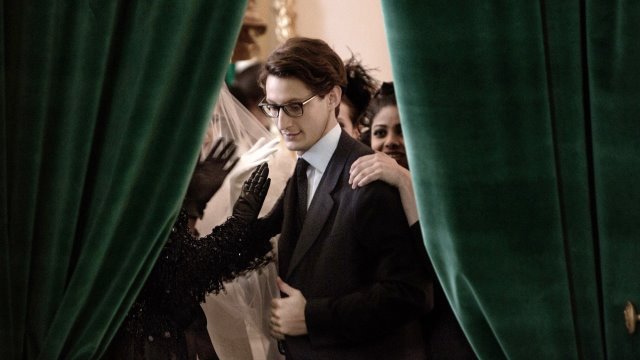 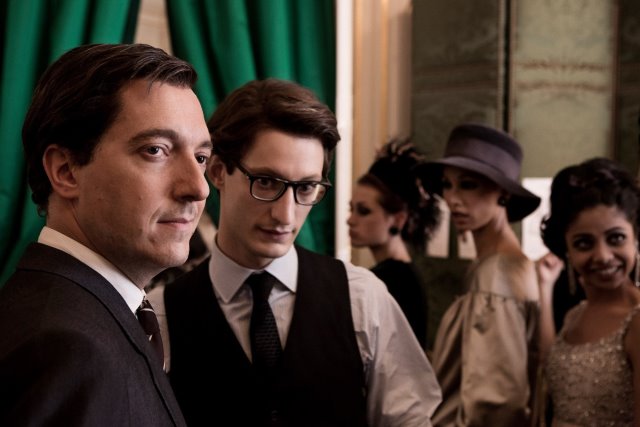 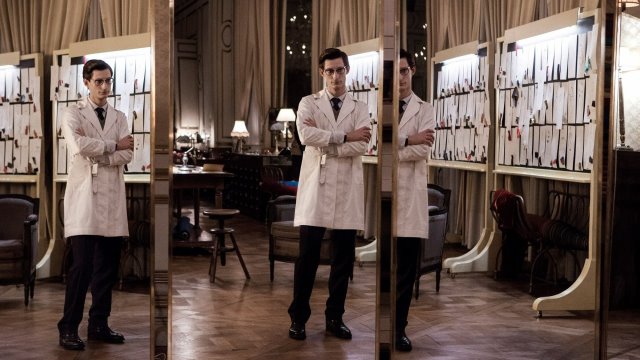 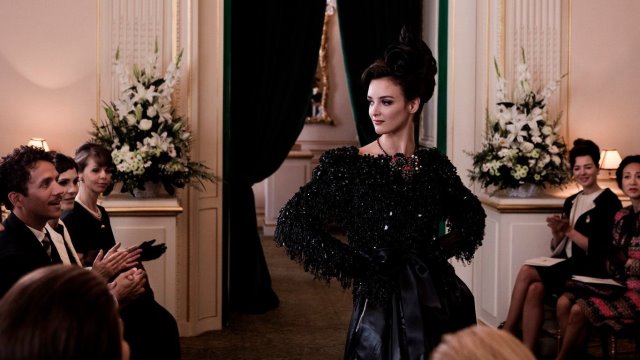 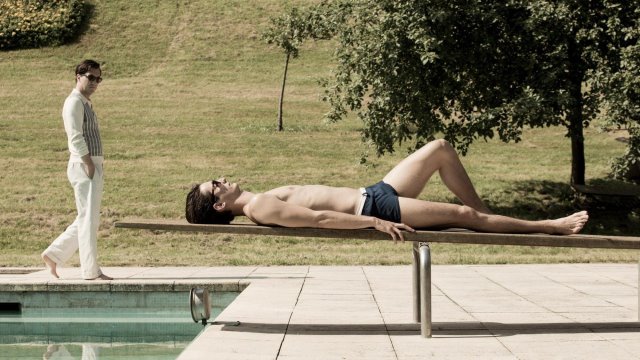