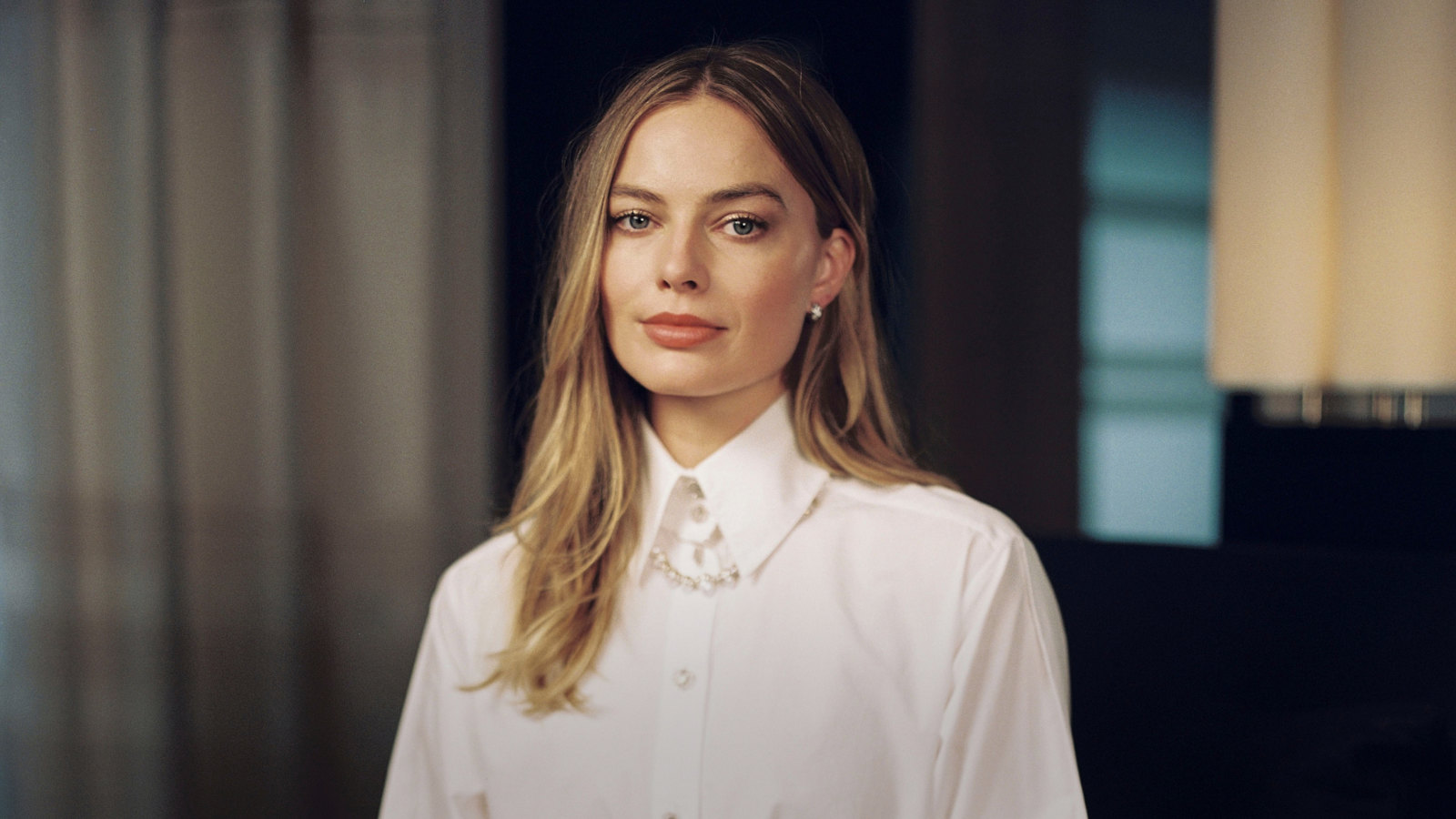 The series Les Rendez-vous littéraires rue Cambon was previewed in 2020 when Charlotte Casiraghi was made a Chanel ambassador. The project brings together female writers and actresses to share their perspectives on literature, and the latest instalment features Margot Robbie.

‘I was a voracious reader when I was little,’ recounts Robbie, ‘and I think I read for the escapism. The same reason I love movies.

‘And then as I got older, the reason I loved movies was half-escapism, but half-exploration or inquiry, or being confronted by something.’

She recalls that the first book she read was The Hobbit at around age eight. Her classroom teacher had begun reading it but stopped, but Robbie was hooked, and had to find out the rest by reading her sister’s copy.

In 1998, while on holiday, she read the first Harry Potter book, and was also drawn to the Famous Five, the Secret Seven, and Nancy Drew as a child.

Today the actress reads for work, but admits, ‘It’s really hard to read a book without thinking about it in a work sense.’ She reads many scripts and likes the format, as she can finish one in two to three hours.

‘I like to pick a book that’s based where I’m going. That way, I can kind of use it a bit more as escapism like when I was a kid,’ she says. ‘That book, for me, was The Sun Also Rises by Hemingway.’ It accompanied her when she went backpacking at age 18. She started it before she left, knowing it had a scene set at the Running of the Bulls. ‘Once I got there, this book became everything to me.’

To Kill a Mockingbird remains a book that she returns to regularly. It was originally assigned at school, but she enjoyed Harper Lee’s vocabulary and expression.

She remembers that as a child in Currumbin Valley, Australia, she sat in a tree to read and do her homework. She still has an elevated reading nook in her home today.

Robbie’s recent books include Easy Riders, Raging Bulls, which looks at a decade of films book-ended by the two in the title. ‘I love ’70s films. It’s probably my favourite decade of films. The ’70s was just a fascinating time of change, both culturally in America but also for the film industries. There’s such a stark difference from 1969 onwards, when Easy Rider came out. What it did and how it shifted that era of filmmaking had a knock-on effect.’ The book also crossed over into her preparation for Quentin Tarantino’s Once Upon a Time in Hollywood, which was set in 1969.

She is now reading The Magicians. She adds, ‘This is one of my favourite books ever: The Five People You Meet in Heaven. This book means everything to me. I love it. It’s a really beautiful book.’ She is also reading Animals by Emma Jane Unsworth, saying that she enjoys books about a female friendship.