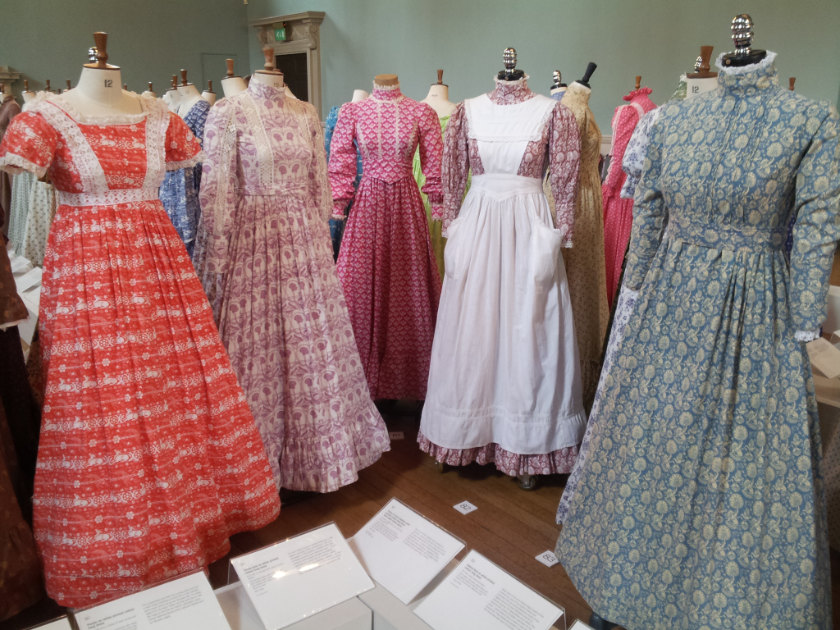 Mabalu/Creative Commons 4·0
Above: Laura Ashley dresses from the 1970s.

Laura Ashley could be making a bigger comeback, if its owner’s partnership with IMG bears fruit.

Laura Ashley dates from the early 1950s and started in a flat in Pimlico. The brand’s dresses were particularly popular in the 1970s, when the floral, lengthy look was in. At this point, the company employed 1,000 people worldwide. By 1985, it employed over 4,000 people and turnover was US$130 million. It went public that year. However, by the 1990s, the company’s direction became uncertain, and in 1998 Malayan United Industries bought 40 per cent of the firm, later a majority shareholding.

Under MUI, the retail stores were closed though Laura Ashley returned to profit, though by 2018 its Australian operation went into administration, and by 2020, the company filed for administration. Gordon Brothers acquired the brand, archives (with 98,000 pieces of artwork, textiles and footage), and intellectual property.

Under Gordon Brothers, a spring homeware collection was launched in Next stores, and a collaboration with womenswear brand Batsheva in 2021.

Gordon Brothers has partnered with IMG to expand the brand, and expects that apparel, footwear, accessories, beauty, homeware items and hospitality offerings will appear with the Laura Ashley name through licensing and retail partnerships and collaborations.