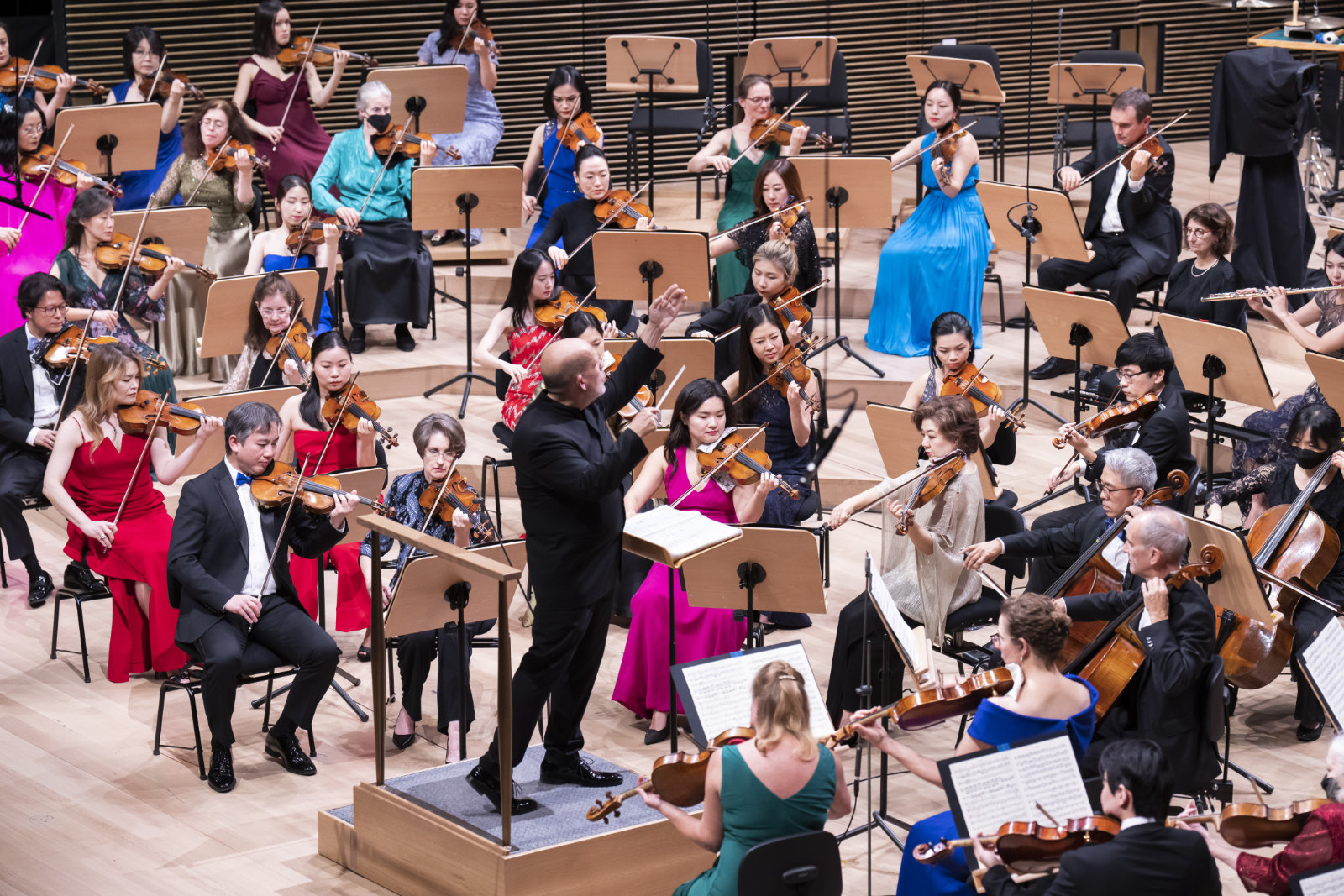 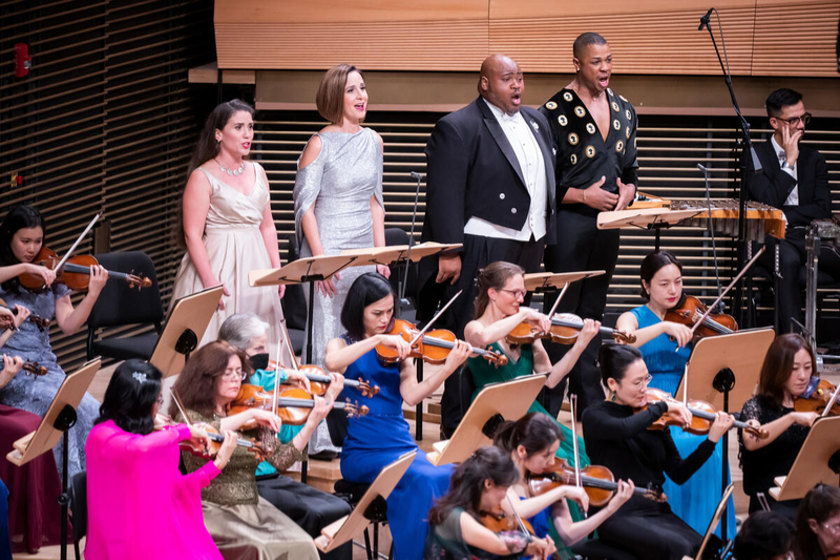 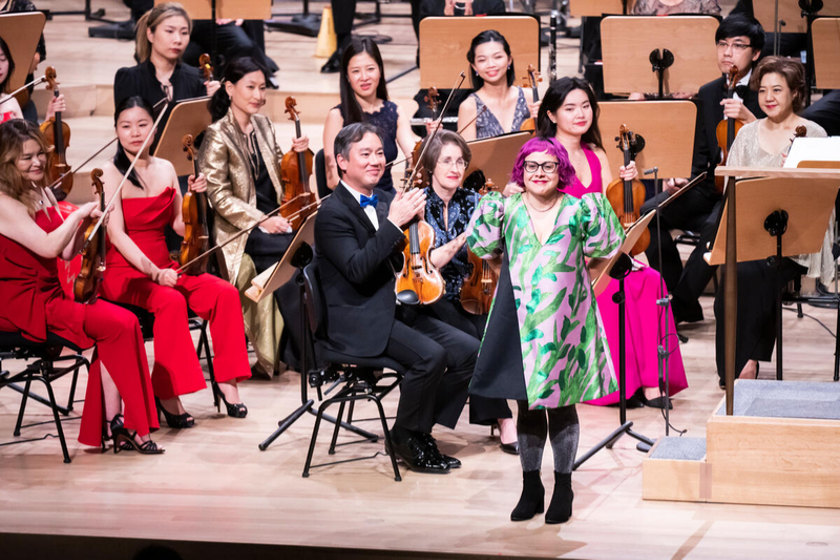 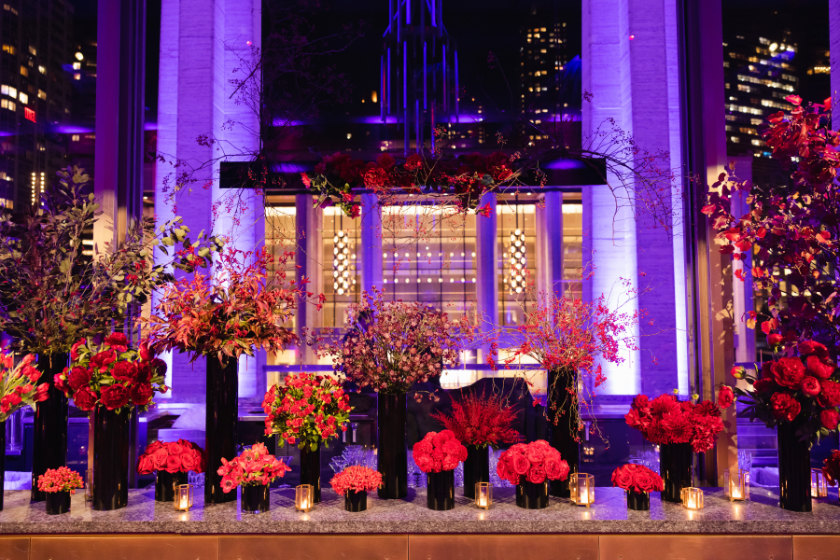 New York City gathers many people from across the world to celebrate the arts and the Lincoln Center for the Performing Arts (www.lincolncenter.org) is one of its distinct venues. What was once known as the Philharmonic Hall, later the Avery Fisher Hall, and now the David Geffen Hall (www.nyphil.org), has undergone a complete transformation since March 2020 and has recently reopened its doors two years earlier than anticipated. Many elements have contributed to the vast changes in this renovation: seats wrap all the way around the stage, with many audience members able obtain the conductor’s immediate vantage point, five hundred seats have been removed to ensure a more spacious setting, while seat inclines have slightly lifted off the floor to obtain a higher angle than the guests seated directly in front.

Contributing to the intimate experience, audience members have moved 25 ft closer to the stage. While æsthetically, the distinct feel and artistic touches stand out, one main element has been emphasized: the profoundly bold acoustics that fill up the room. The project was led by Todd Williams Billie Stein Architect, which oversaw the redesign of the public spaces, Toronto’s Diamond Schmitt Architects was responsible for the renovation of the main theatre space, acoustician Paul Scarborough of Akustiks focused on acoustic design, and Joshua Dachs of Fisher Dachs Associates was at the helm of theatre planning and design.

The restored and repaired wall surroundings at the Wu Tsai Theater has greatly accentuated and enhanced sound quality, creating an electrifyingly crisp and resonating ripple effect from the stage and throughout the arena. For a touch of elegance, the lavishly upholstered custom jacquard seating arrangements were designed by Emily Neal.

October was the month that celebrated the launch and opening of the iconic hall with a number of events that brought music and art lovers together within this luxuriously revamped space.

Ludwig van Beethoven’s nineteenth-century ‘Ode to Joy’ took centre-stage as the New York Philharmonic performed the prominent composer’s ninth symphony, led by music director Jaap van Zweden. A world première work by Puerto Rican composer Angélica Negrón was also presented. The performance served as one of the official inaugurations of the new David Geffen Hall. The stunning backdrop and the well structured surroundings projected a bold personification of each note and rhythm. The tones and choruses resonated, with a memorable and hypnotic melody luring guests into a sweet harmonious realm.

As the last note reverberated, the boisterous sound was followed by the release of celebratory confetti, symbolizing the beginning of David Geffen Hall’s triumphant musical future. 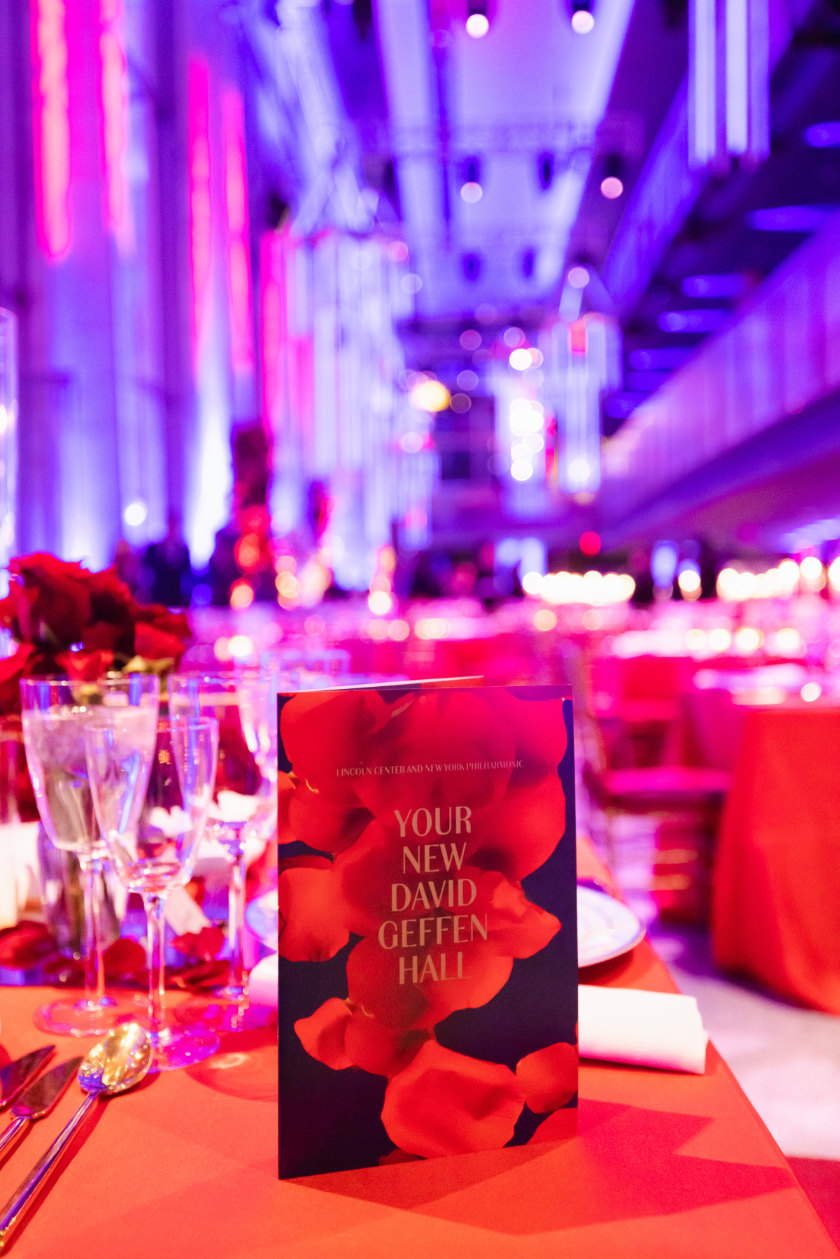 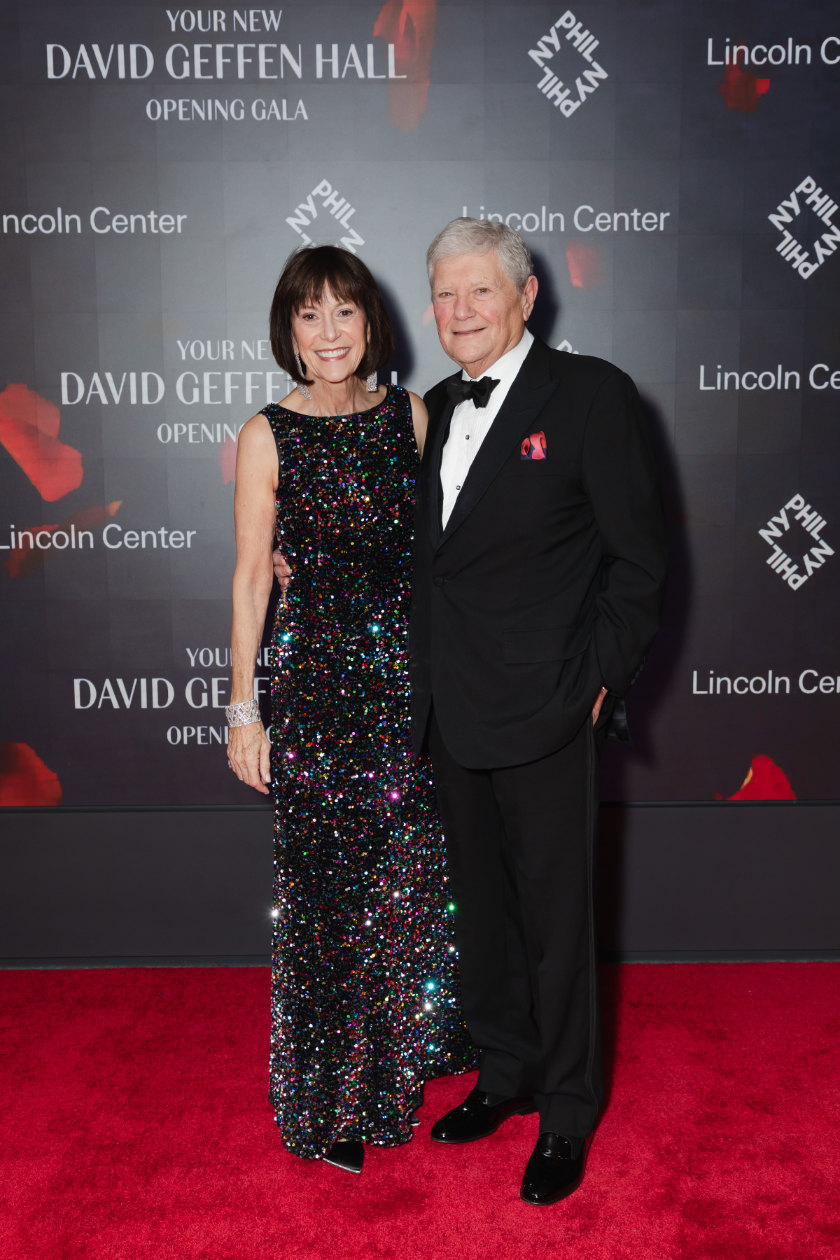 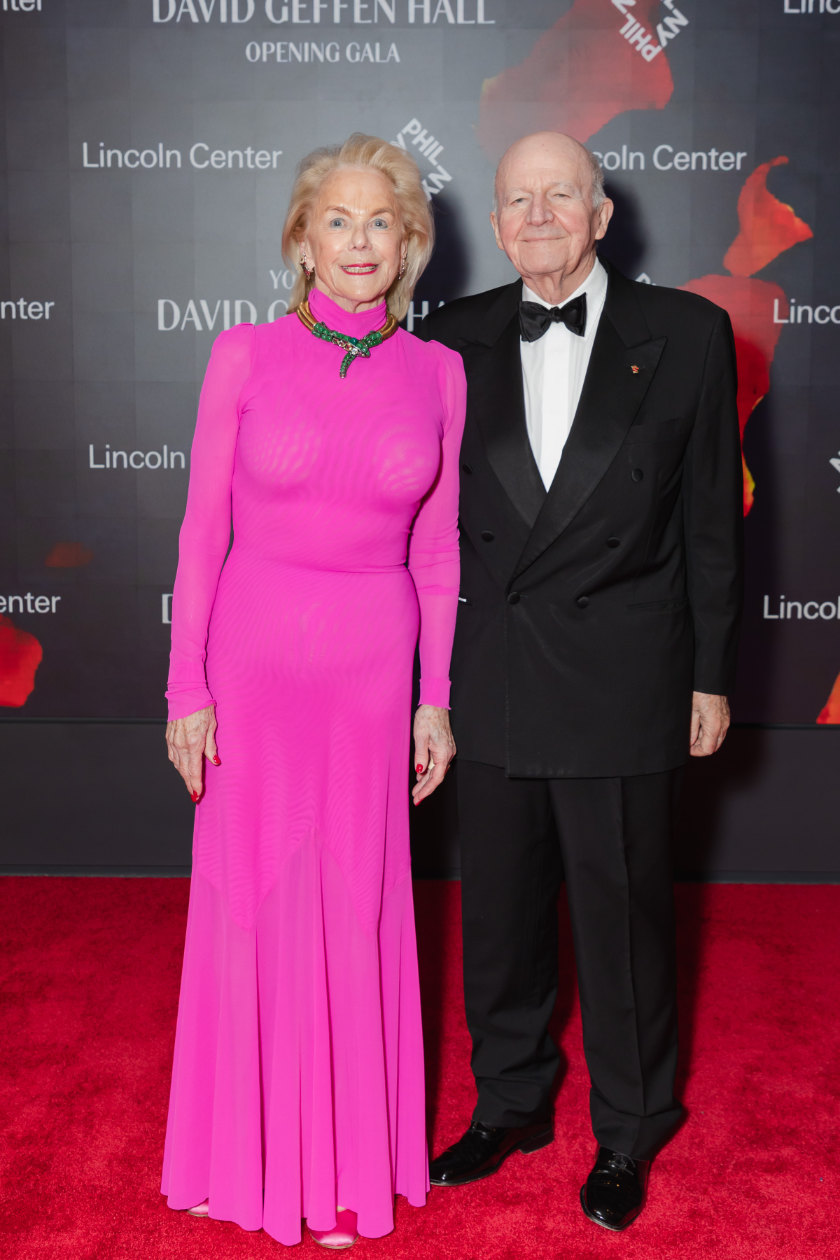 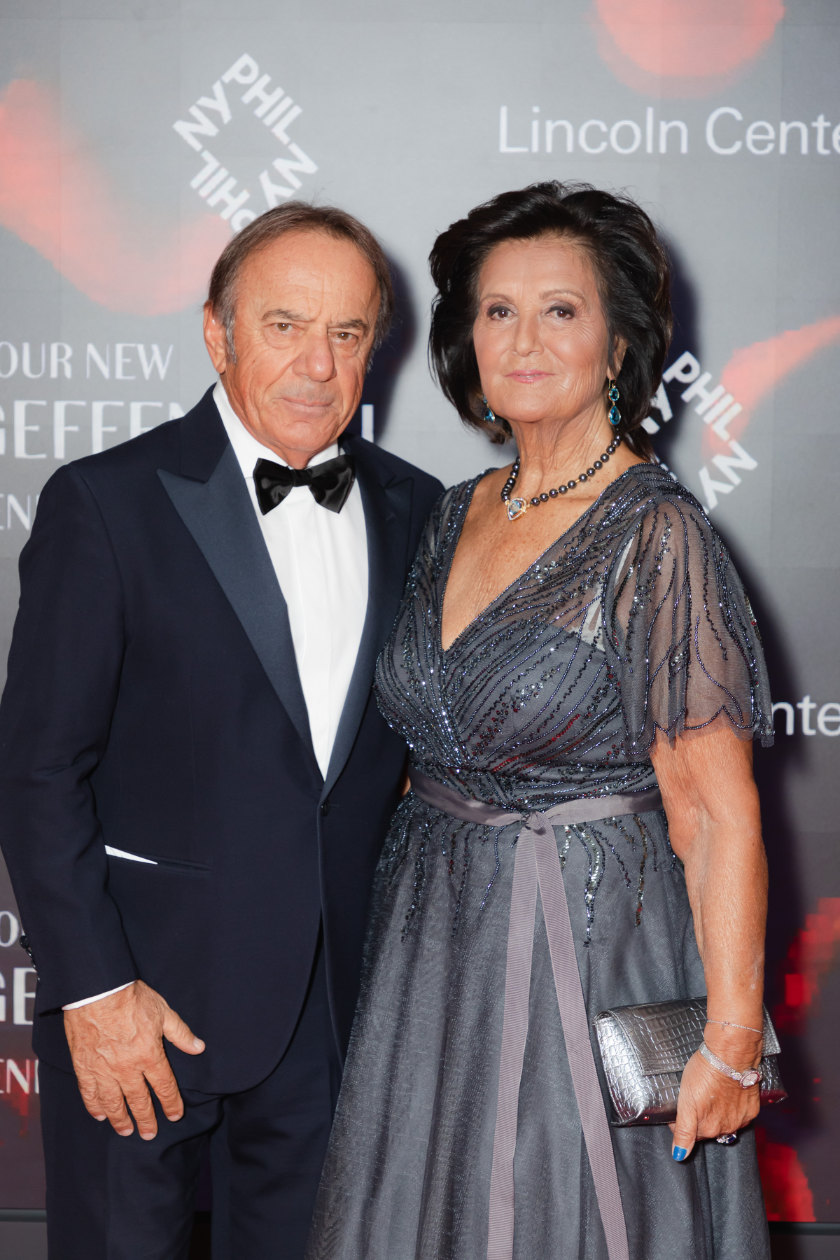 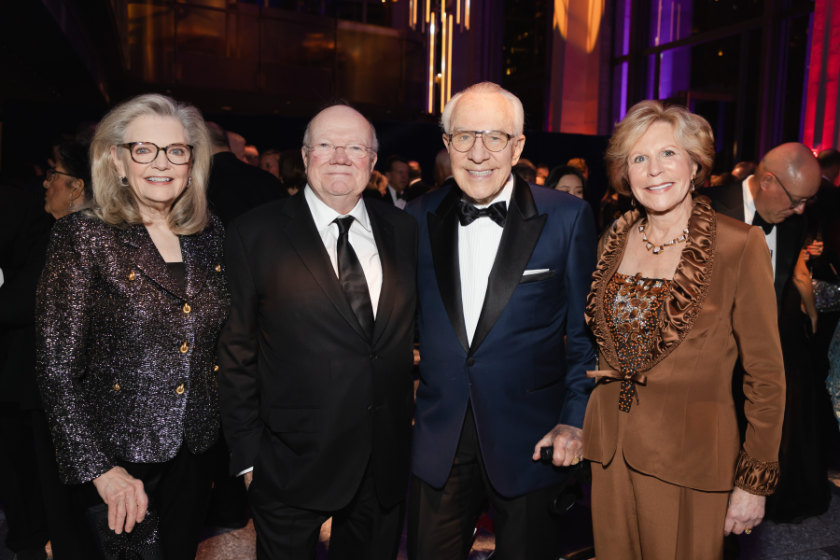 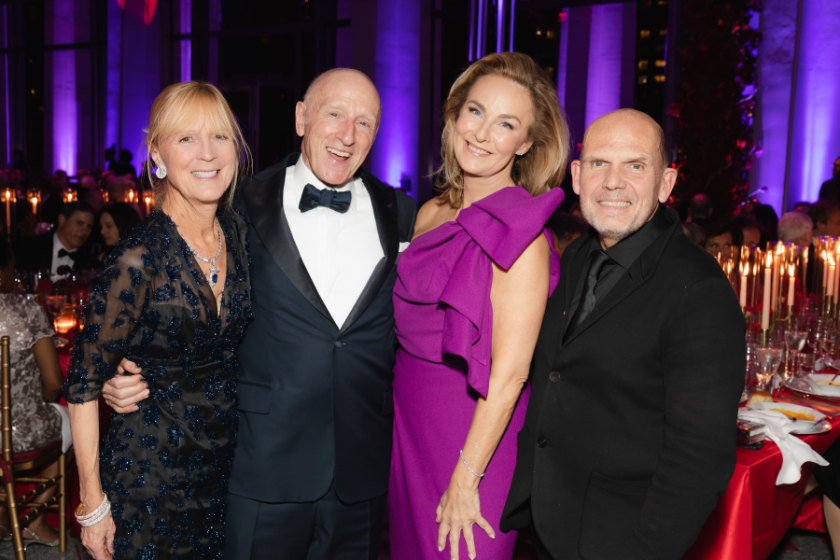 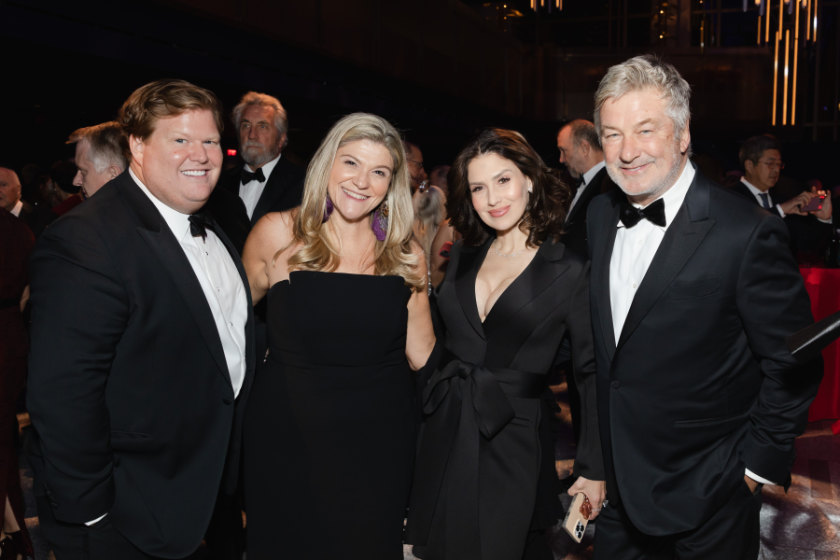 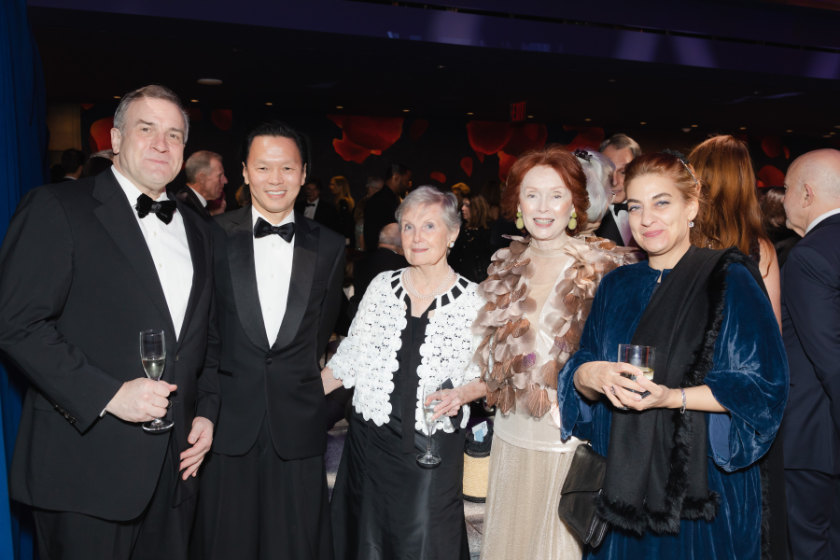 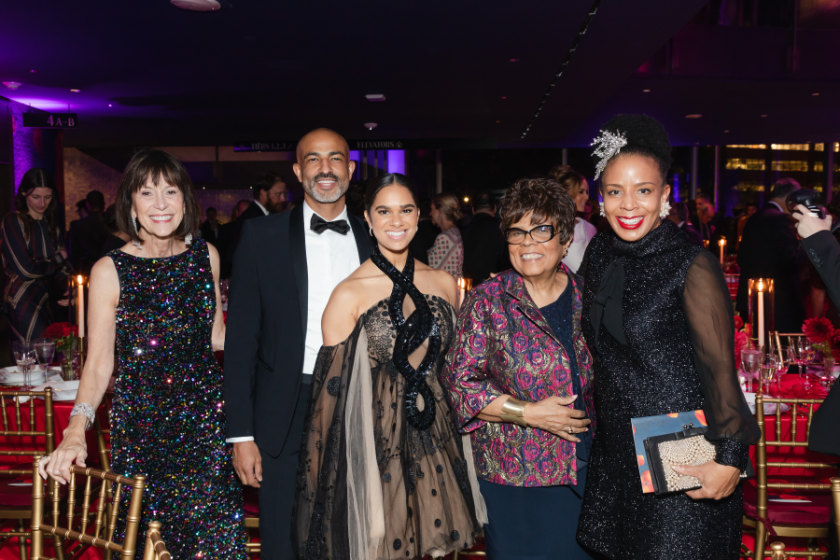 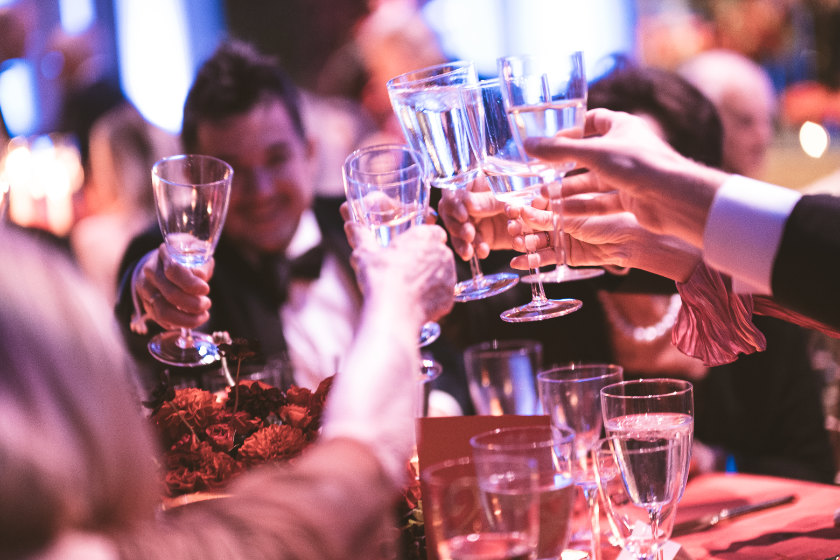 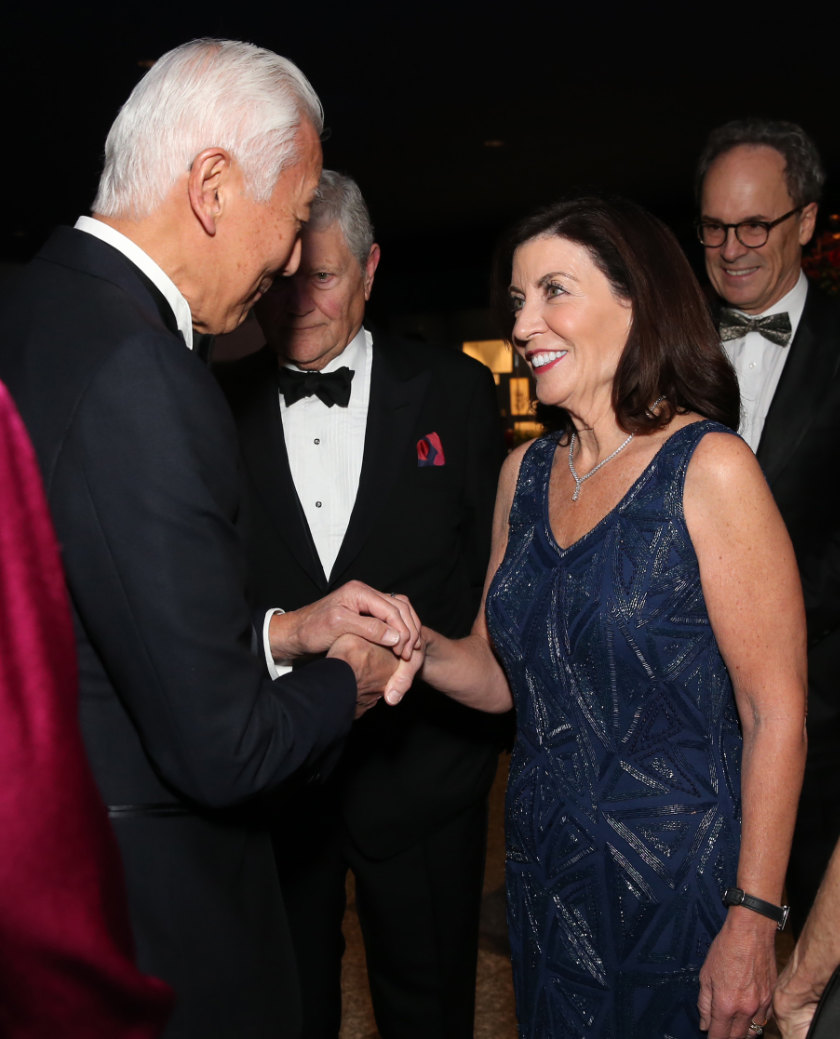