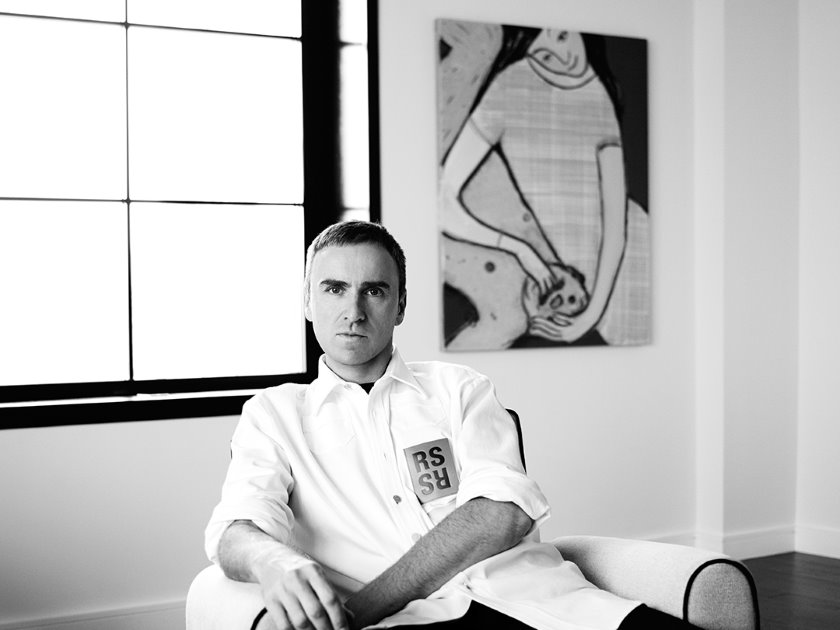 Willy Vanderperre
Raf Simons as pictured in 2016, upon taking on the role of creative director for Calvin Klein.

Raf Simons will close his eponymous label after 27 years, sharing the news on his Instagram on Monday.

His spring–summer 2023 collection, shown at the Printworks in October at his label’s first London Fashion Week, will be its final one.

The show had been postponed due to the passing of HM Queen Elizabeth II.

‘The spring–summer 2023 collection is the conclusion of an extraordinary 27-year journey and the final season of the Raf Simons fashion brand,’ he wrote.

‘I lack the words to share how proud I am of all that we have achieved. I am grateful for the incredible support of my team, from my collaborators, from the press and buyers, from my friends and family, and from our devoted fans and loyal followers.

In his post, he also paid tribute to his parents, Alda and Jacques, whose names headed the message, along with Memory Wear and Station to Station, likely a reference to an earlier collection and the 1976 David Bowie album respectively.