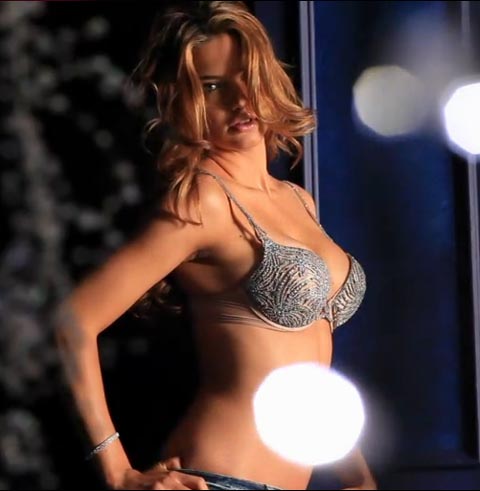 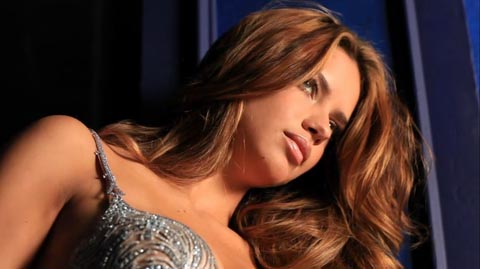 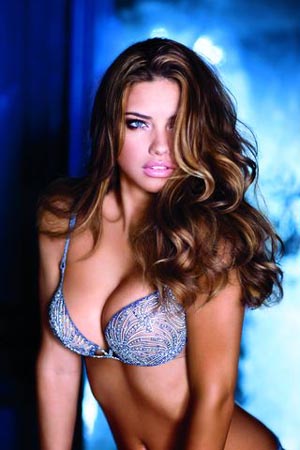 Earlier this month, we opted not to cover the hoop-la around the latest version of the Victoria’s Secret diamond bra, as worn by Adriana Lima—as there were some busy news days and catch-up work to do after the many fashion weeks around the world.
However, we’ve noticed that there are many search-engine hits coming to this website, and all visitors are seeing are 2008’s design by Martin Katz. So, here it is: the 2010 edition, dubbed the Victoria’s Secret Bombshell Fantasy Bra, modelled once again by Miss Lima, this time created by Italian jeweller Damiani.
The bra “only” costs US$2 million, compared with the US$5 million price tag put on the 2008 version. It features 3,000 brilliant-cut white diamonds, light blue sapphires and oval-shaped topazes, set in 18 ct white gold. There are 60 ct of diamonds and 82 ct of sapphires and topazes, says Damiani. Over 1,500 hours of labour were put in to the bra.
It will appear in the Victoria’s Secret Fashion Show annual telecast, airing this year on November 30 on CBS in the US, and the company’s 2010 Christmas Dreams and Fantasies catalogue.
There have been pricier Victoria’s Secret bras. In 2005, the fantasy bra was valued at US$12·5 million, modelled by Gisèle Bündchen. The 10th anniversary version in 2006 featured 2,000 diamonds weighing a massive 800 ct, valued at US$6·5 million, modelled by Karolina Kurková.