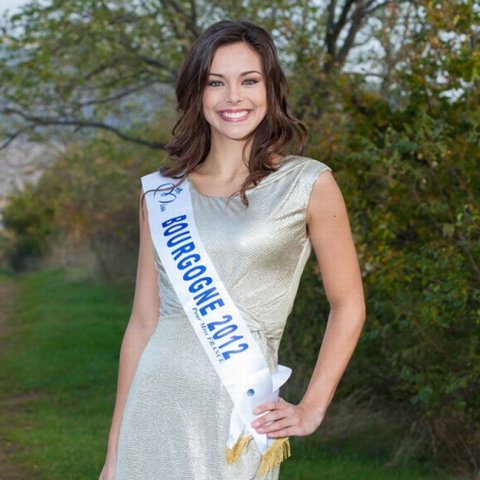 Wordpress has summarized the year of this news section, and told us something we know already: that our story on Marine Lorphelin being crowned Miss France 2013 was the biggest of the year. This also correlates with our Facebook fan page numbers.
It also put France as one of the top countries accessing Lucire during December, though the United States remains number-one for our entire website. New Zealand, the UK and Australia were consistently in the top five each month.
Last year, we did some quick arithmetic on the interest in Miss France versus its rival pageant, Miss Prestige National. In 2010, the ratio of readers for our Miss France story versus our Miss Nationale one was 2·7: that means, of Lucire readers, nearly three times as many were interested in Miss France than Miss Nationale. Last year, the ratio rose to 8·6. This year, however, the ratio is at 35·6 for Miss France versus Miss Prestige National—not great news for Geneviève de Fontenay and her committee, though if their online viewing numbers are healthy, then their sponsors will continue backing them.
Our second most-read article was on We’ll Take Manhattan, and the interest in Bailey and Jean Shrimpton because of the BBC TV movie starring Karen Gillan and Aneurin Barnard earlier this year.
The passing of Whitney Houston netted a lot of interest globally, and our article on celebrities paying tribute to her came in at number three.
Interestingly, our Miss France 2012 article came in the top 10, as did a story on the Duchess of Cambridge wearing a dress by New Zealand-born designer Emilia Wickstead in May. A 2011 story on Keira Knightley modelling for Chanel Coco Mademoiselle also showed up in our top 10, making Knightley our most searched-for celebrity this year. Oscar winners Meryl Streep and Jean Dujardin appear after our top 10, in 13th place.
The formula remains similar, with pageants, celebrity and royalty gaining the most public interest.
As noted on our Tumblr, a number of countries were absent from our readership this year. This includes numerous African states such as South Sudan, Liberia and Lesotho, where fashion is hardly a priority with daily struggles, and Turkmenistan, where the state still has a say on what is and what is not permitted. One reader pointed out that in our map, Kosovo was also missing from our reader countries.
As to our latest articles, pop to the main part of the site, where our Paris editor Lola Saab has her spring 2013 must-haves from New York.