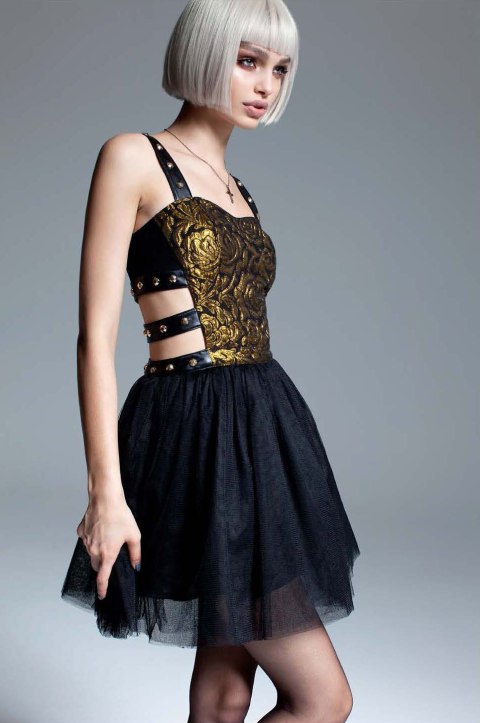 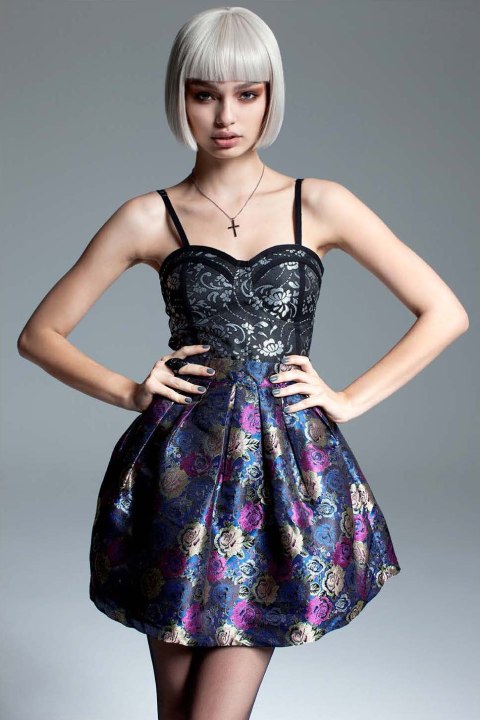 Online retailer Boohoo.com has launched its own designs, under the Boohoo Boutique brand name. The limited-edition range features separates, dresses and outerwear, all with a gothic and chic rock-chick look, priced between NZ$50 and NZ$120. The range is available via Boohoo.com.
Pleasure State has released the Hold My Own contour bras as part of its My Fit range, using side-cup support that gives a push-up effect without padding. The company says its suede-touch lining keeps you in place without adjustment and the sueded glisten fabric provides a soft and smooth-wearing experience.
Chanel, meanwhile, has launched its Inside Chanel website, with images from the archives and a series of short films ranging from two to four minutes long. The story begins with Gabrielle Chanel’s birth in 1883 and finishes with the 2012 exhibition, The Little Black Jacket: Chanel’s Classic Revisited, by Karl Lagerfeld and Carine Roitfeld. The war years are conspicuously missing. It’s probably in anticipation of the No. 5 campaign launch with Brad Pitt, which happens on October 14 at 9 p.m. GMT. ‘For the first time,’ says Chanel, ‘a man will give his view on the most feminine and legendary of fragrances.’ (Geneviève Hole’s story on the Chanel campaign, plus a historical look back, can be found in our tablet and print editions.) 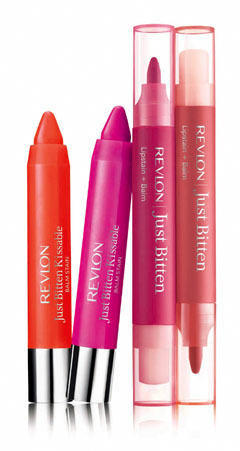 Revlon’s Just Bitten Kissable Balm Stain is a lightweight lip stain that comes in a retractable crayon-like nib and gives long-lasting colour. There are 12 shades and the gel glides on with a peppermint flavour. Retail price is NZ$20·50 from mid-November 2012.
And in the world of travel, the Crown in Amersham, Bucks. has launched its new Chop House and newly refurbished courtyard bedrooms. ‘All rooms boast enormous ceilings, exposed beams, direct access onto the cobbled courtyard, four poster beds and luxurious roll top baths in the bedrooms,’ says the property, which hails back to the 16th century. ‘Andie MacDowell and Hugh Grant’s love scene in Four Weddings and a Funeral was filmed in one of the courtyard bedrooms and several other scenes in the movie were filmed at the inn.’ 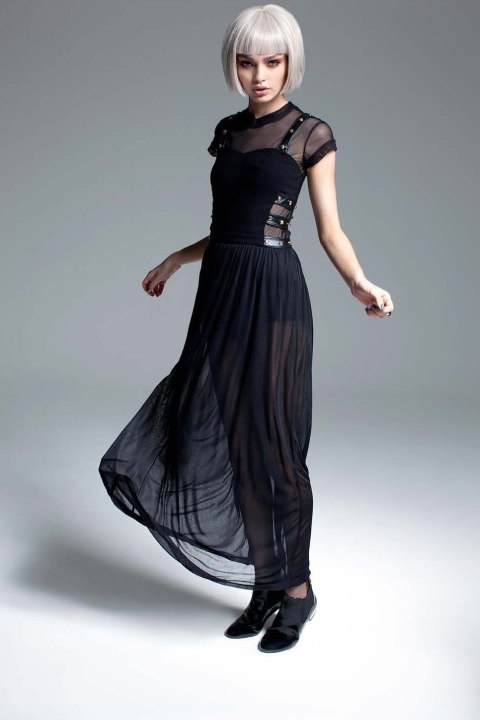 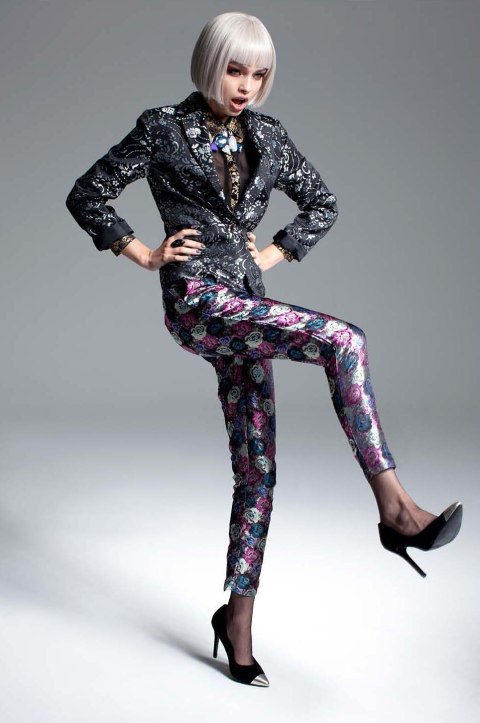 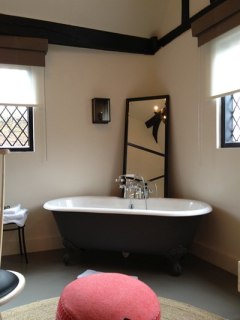 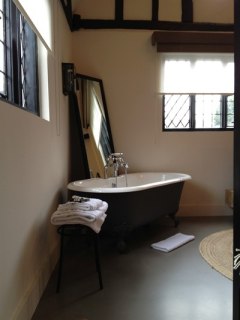 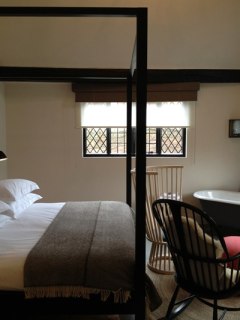 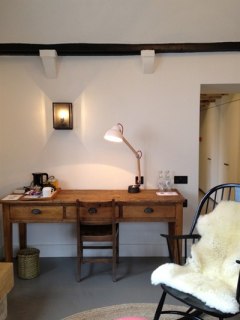