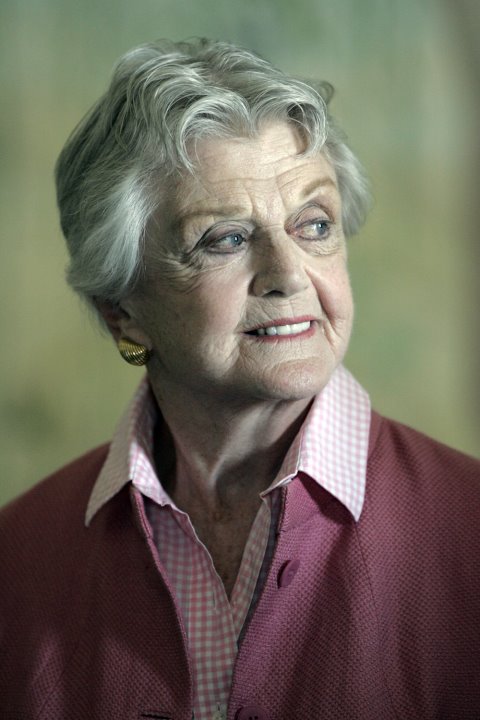 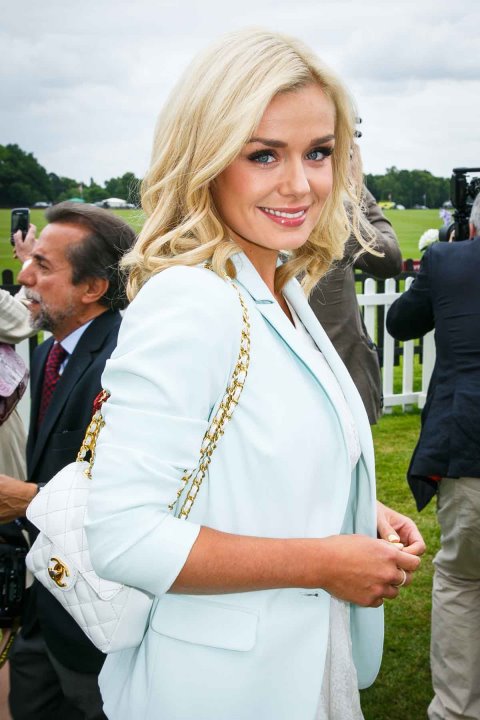 Top Angela Lansbury, who receives a DBE in the New Year Honours’ List, announced today. Above Katherine Jenkins receives an OBE for her contribution to music and services to charity.