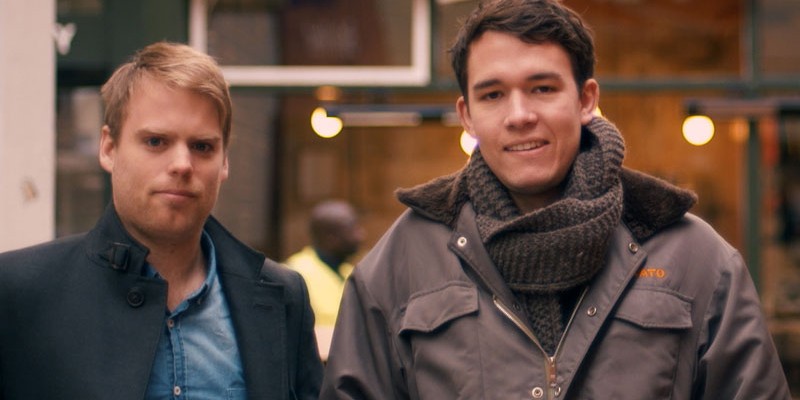 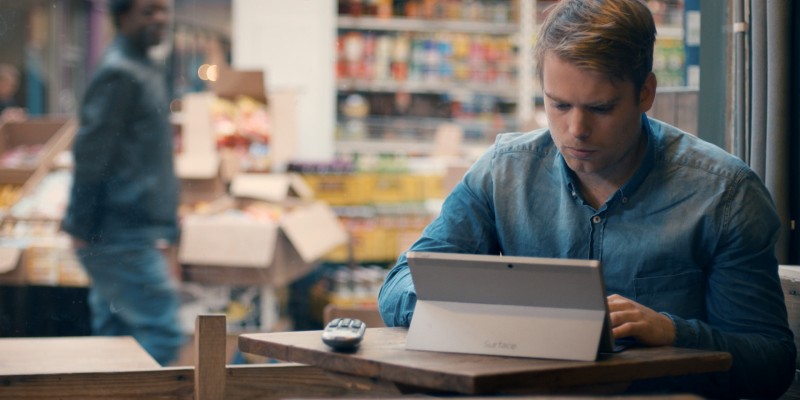 Microsoft is keen to get businesses into its Surface tablet series, and over the last few years has even redesigned its flagship Windows operating system around touch-screen technology.
But what is surprising is how Microsoft is almost an underdog brand among a mid-2010s world where Apple’s I technology and Google Android have become mainstream terms. Some might even choose Microsoft because it has cachet—after all, its founder, Bill Gates, is now perceived as a humanitarian hero, a 180-degree change from the image he faced two decades ago.
So it makes sense for Microsoft to team up with another company that has an established record, yet sees itself as somewhat antiestablishment: The Guardian.
Its latest promotion, Uncompromise, a.k.a. The Rise of the Renegade Professionals, looks at businesses that have opted to use Microsoft Surface. They’re also businesses that refuse to follow the rules.
Honest Burgers of Brixton was started by two best friends, Tom Barton and Phil Eeles (above), who believed there was a market for gourmet burgers—at a time when they couldn’t even get deliveries of premium meats into the area.
Kerry Roy, founder of Camp Katur, saw a market for glamping—luxury camping holidays—again at a time when no one saw a niche for the business in Yorkshire.
In each case, Microsoft Surface’s portability, and compatibility with the well known Office software, aided the business.
Along with The Guardian, Microsoft will produce a short film about a business that also refuses to follow the rules—there’s an entry form for entrepreneurs who are interested in being showcased.
We’re loving this idea because Lucire itself would not have existed if our founders followed the rules. In 1997, there were people who thought a web fashion magazine was a lousy idea and could not understand it.
And when we wanted to branch into print, there were just as many doubters.
By checking out this link, you can read more about Honest Burgers, Camp Katur and others—inspiring, original businesses who decided not to compromise.