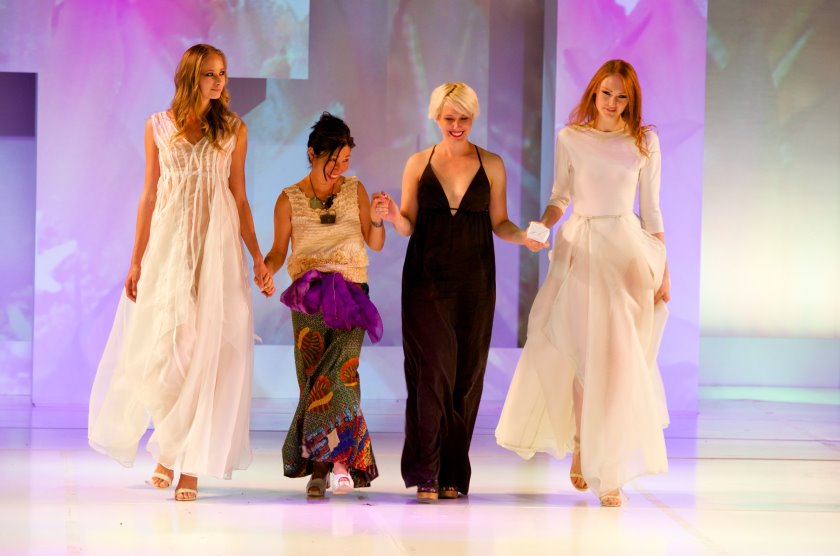 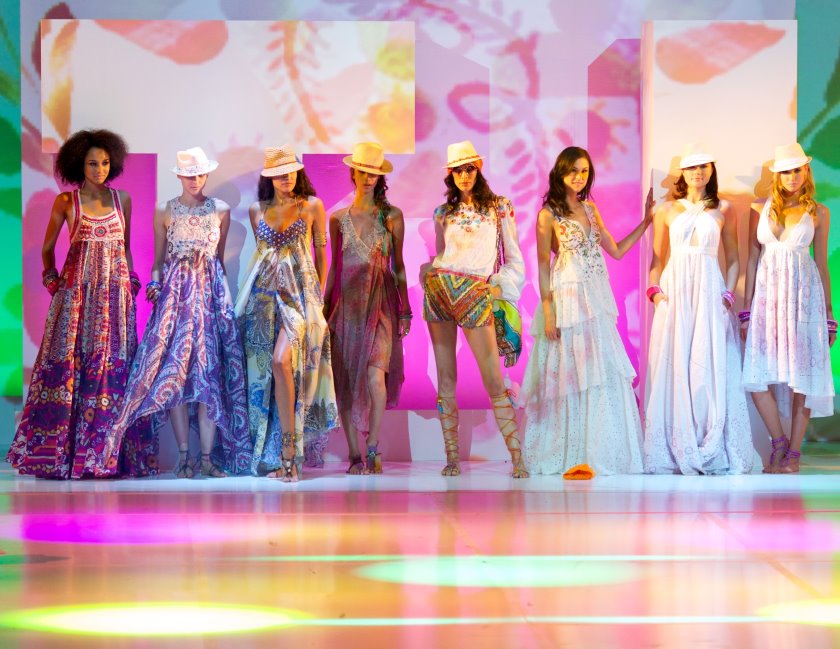 Top Christina Kim and Natalie Salvador. Above Johnny Was.

According to Coco Chanel, ‘Fashion is architecture. It is a matter of proportions.’
Otis College of Art and Design, founded in 1918, takes its students toward a path of art and ingenuity. It hosts an unforgettable annual black-tie gala where young designers, mentored by renowned names in the industry, take centre-stage.
On May 3, Otis College of Art and Design hosted its 32nd annual scholarship benefit and fashion show, The Spirit of Otis Fashion, at the Beverly Hilton, raising US$1 million in support of rising talent in the field of art and design. Approximately 1,000 guests came to celebrate fashion. Students dominated the runway with their visions of contemporary appeal, working side by side with well known designers, including Amé Austin Max of Max Studio, Christina Kim of DOSA, David Meister, Isabel and Ruben Toledo of Lane Bryant, Biya Ramar of Eli Levite’s Johnny Was, Jarrett Reynolds and Adrian Nyman of Nike, Robert Tuggle of Eddie Bauer, Todd Oldham, Rod Beattie of Bleu with Erika Kane for Mattel Barbie, Bobbi Garland of Western Costume, and Manu Aldea of Under Armour. Mentors provided each student with a particular assignment that would inspire and spark their originality. The student collections featured sportswear, formal and casual looks for women, men and juniors. Student winners included Natalie Salvador for Ruben and Isabel Toledo and DOSA, Michelle Song for Todd Oldham, Hye Mi Kim for MaxStudio, Adrian Correa for Eddie Bauer, Anissa Irving for Johnny Was, June Lee for Under Armour, Rachel Lee for Nike, Hyun Jun Cho for Barbie, and Arthur Thammavong for David Meister. Thammavong was also announced as the winner of the Designer of the Year award.
This year’s honorees included the president and CEO of Eddie Bauer, Michael Egeck (presented with the Creative Vision Award), the designer and founder of Max Studio, Leon Max (presented with the Design Legend Award), and creative New York-based duo, Isabel and Ruben Toledo (presented with the Design Innovation Award).—Lola Cristall, Paris editor 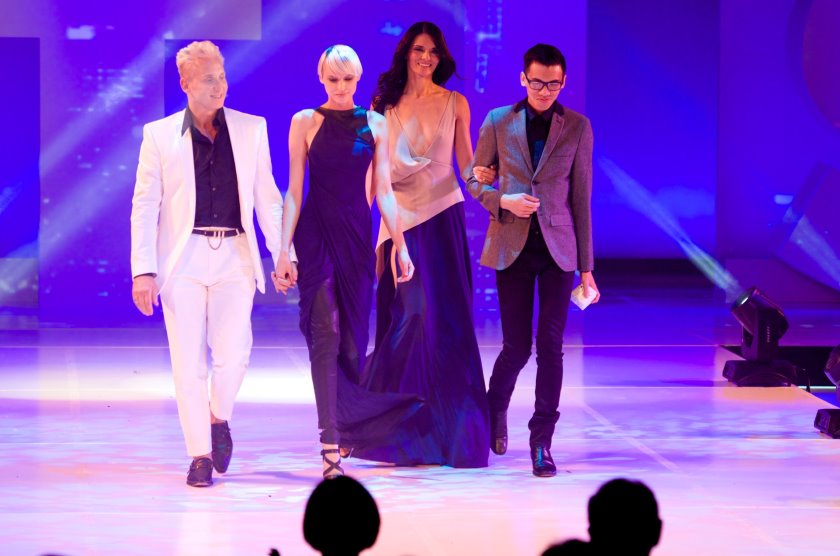 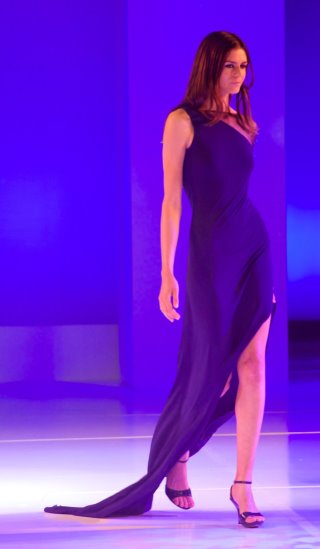 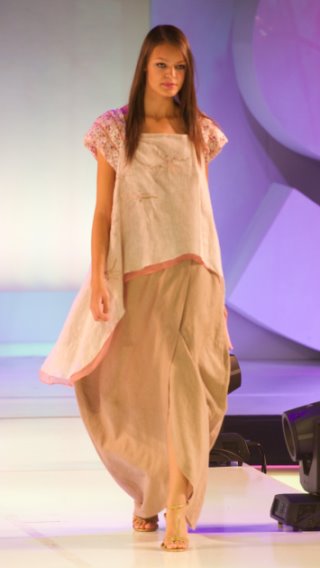 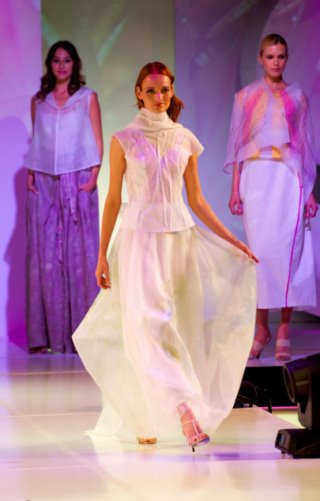 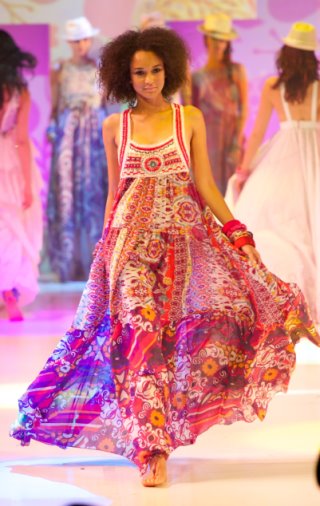 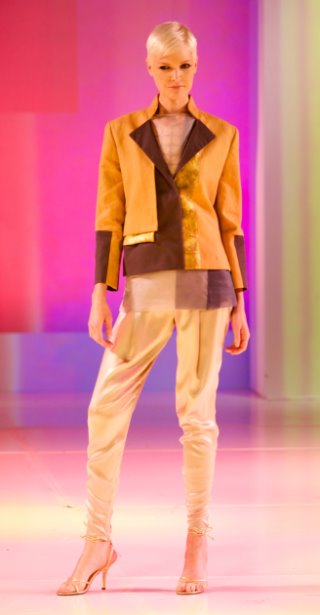 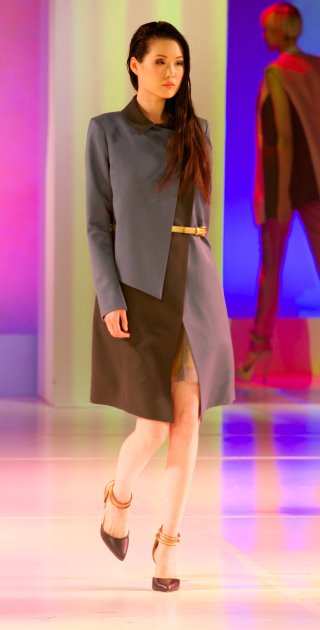