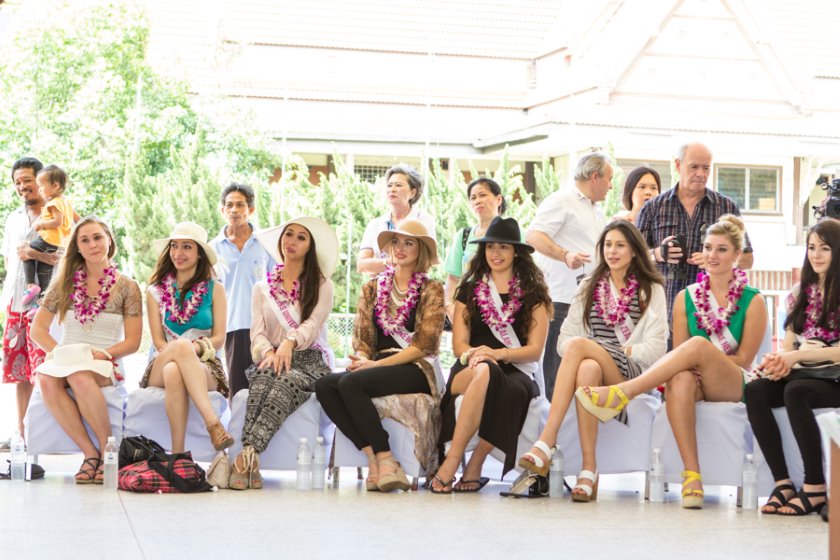 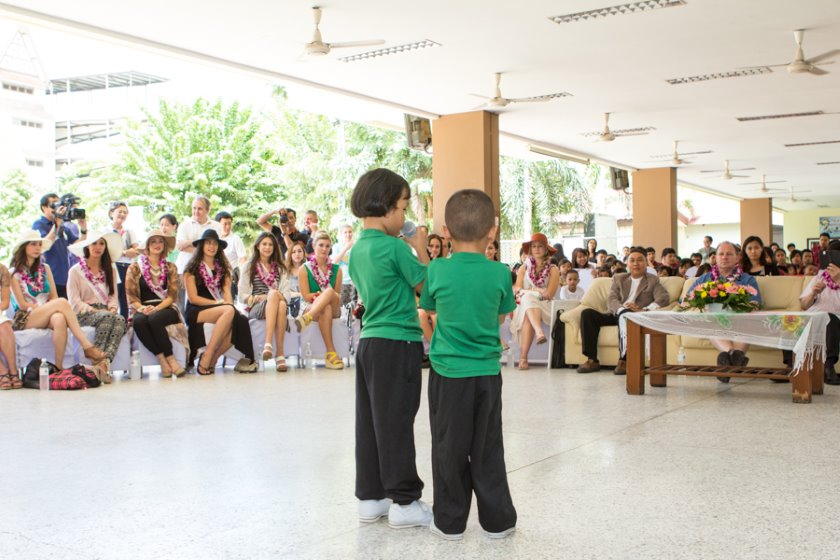 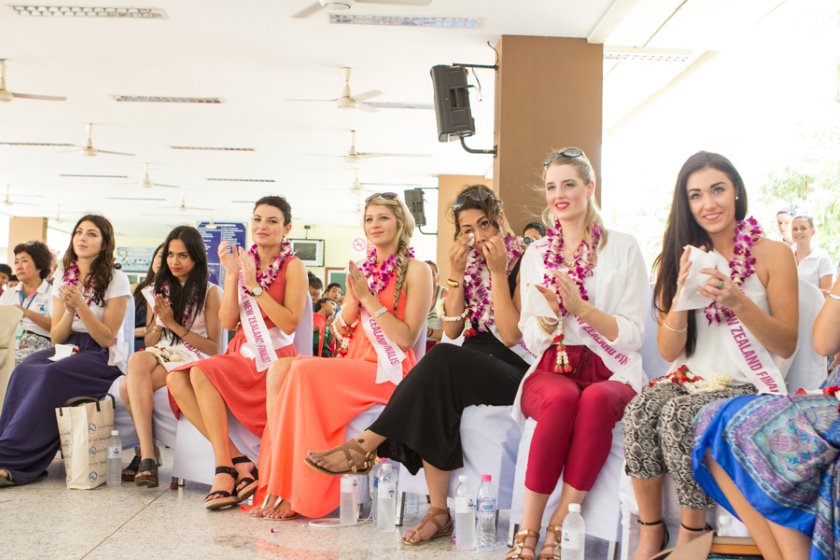 On their last full day in Thailand, the Miss Universe New Zealand 2014 finalists remained in Pattaya for their official events, visiting the Sanctuary of Truth, regarded the most beautiful temple in the area and still under construction using timber, and the Central Festival shopping district.
Five contestants had their photo shoots with Alan Raga, wearing Surface Too Deep and Honey & Co. swimwear.
The afternoon programme saw a visit to the Pattaya orphanage, possibly the most moving experience of the tour.
The Father Ray Foundation, which looks after 850 orphans, disadvantaged and abused children, and children with disabilities, played host for an event which saw two of the young speakers move the finalists to tears. The Foundation’s policy is that no child is turned away. Its website accepts donations in US and Canadian dollars, euros, pounds sterling as well as baht.
The finalists were greeted by Fathers Peter and Michael, the president and vice-president of the Foundation, and watched three performances. The first was from children from the Father Ray Day Care Centre, who performed a routine about a caterpillar turning into a butterfly; the second was from a student group using wheelchairs from the Redemptorist Vocational School for People with Disabilities, and the third was from the choir at the Pattaya Redemptorist School for the Blind who sang ‘Amazing Grace’ and ‘You Are My Sunshine’.
They laid flowers at the statue of Father Ray, the founder of the NGO, who passed away 11 years ago this month.
The final, beachside dinner in Pattaya was hosted by Damrong Puttan, a former senator and proprietor of KS Magazine. Afterwards, the finalists returned to the Cape Dara Resort for their final night.
The Miss Universe New Zealand 2014 grand final takes place at Sky City Theatre, Auckland, on September 18. The public will have a hand in deciding the winner, through text voting and through the electronic i-vote. See nextmissnz.com/top25.shtml for voting details. Further updates of the competition are on the Miss Universe New Zealand Facebook and Instagram, with hashtags #missuniversenz and #munz14. 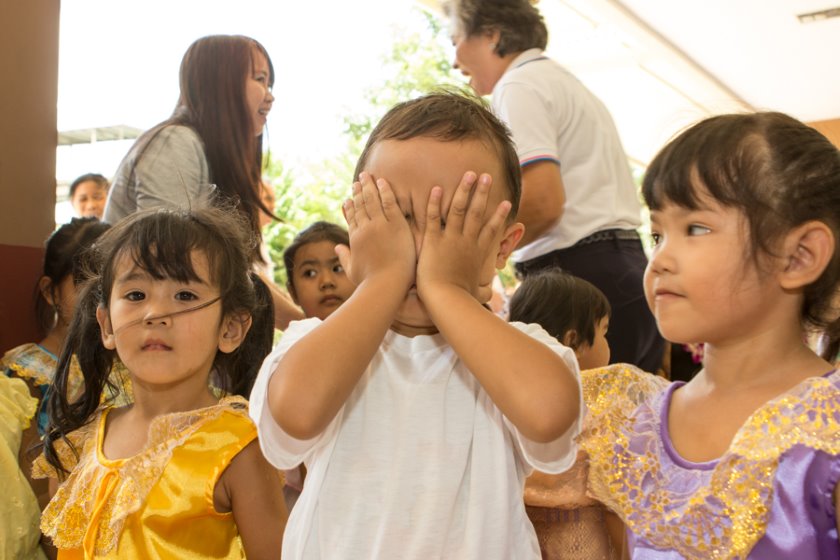 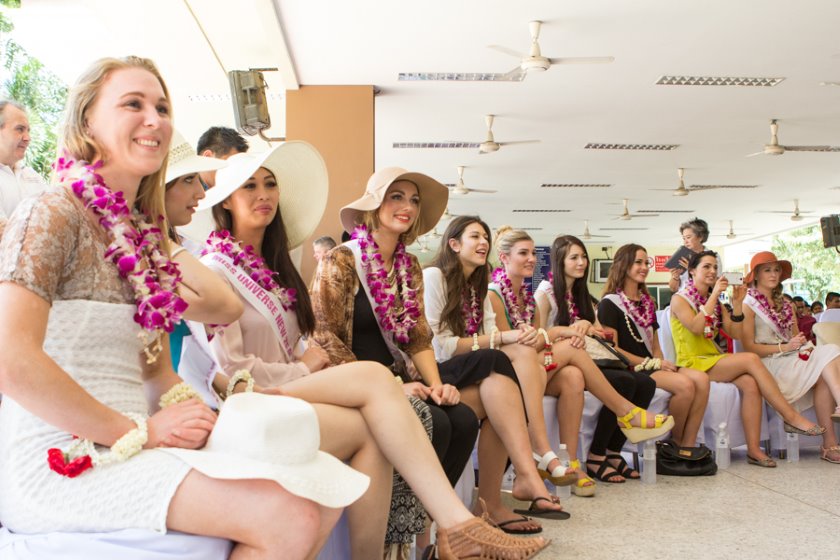 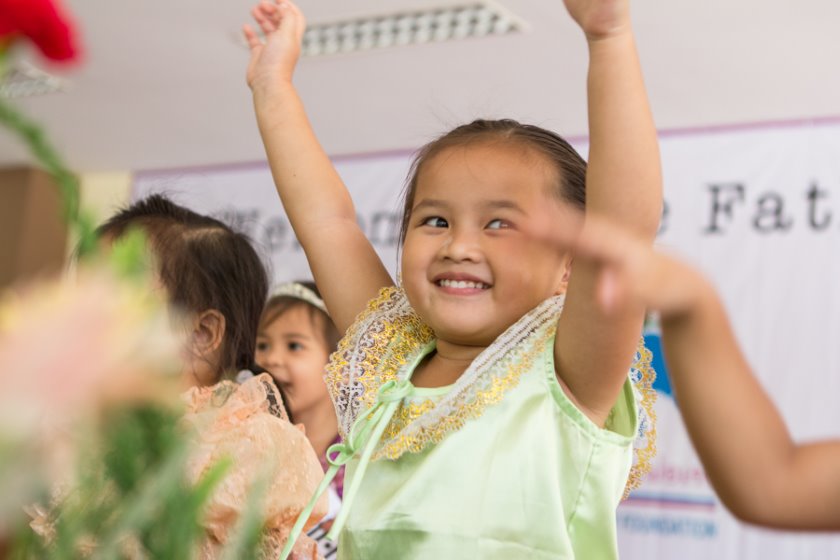 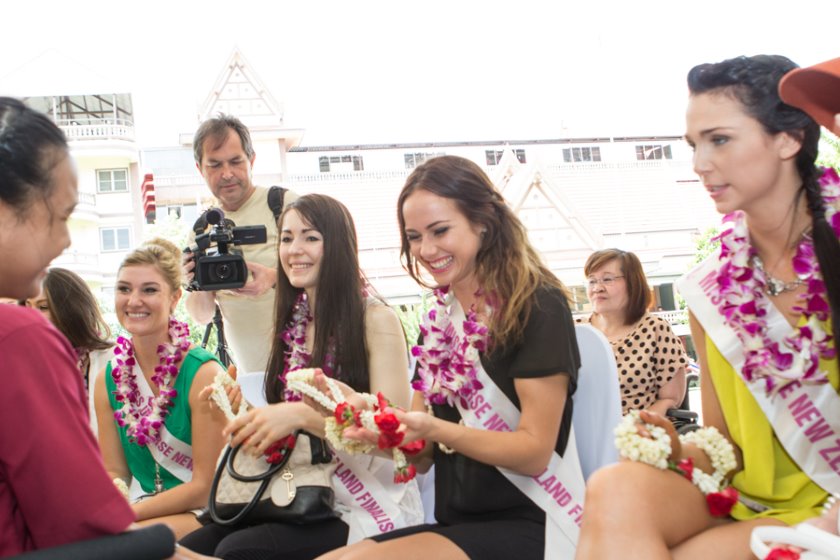 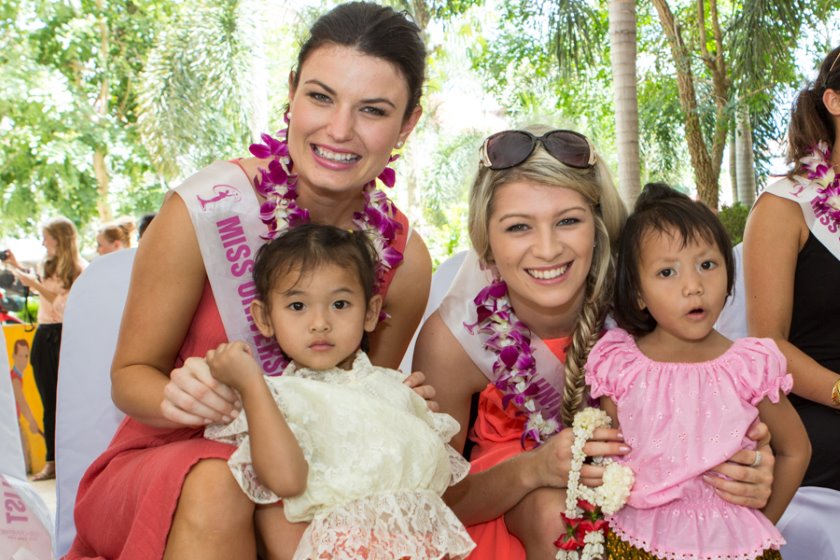 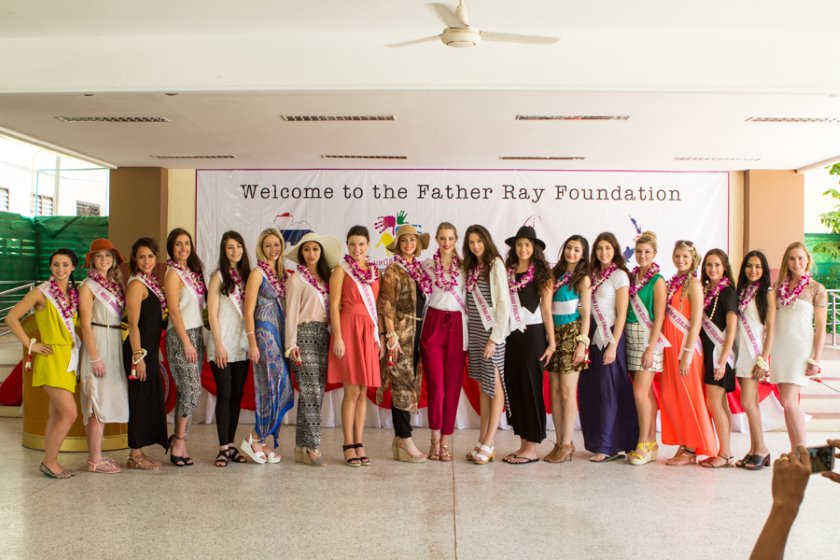 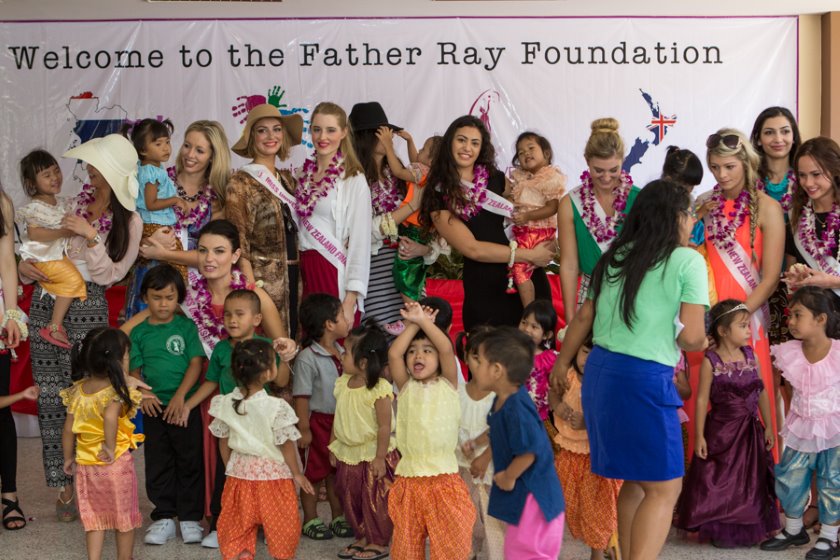 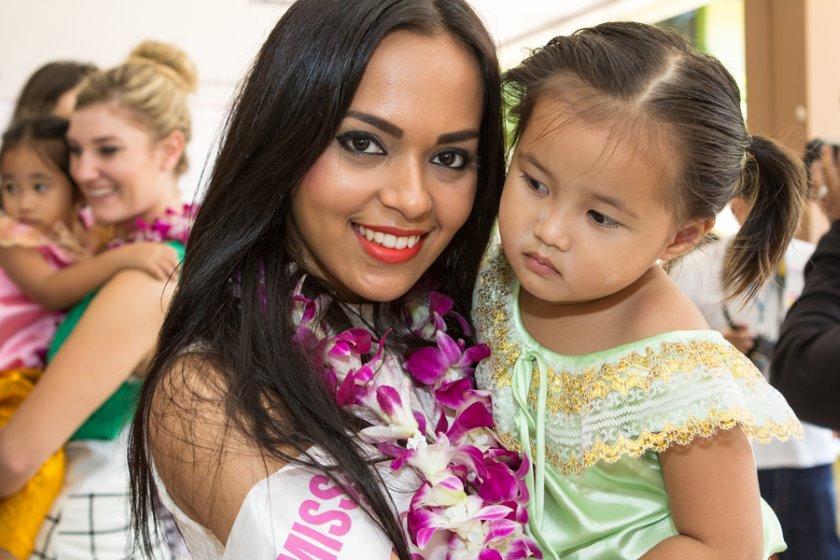 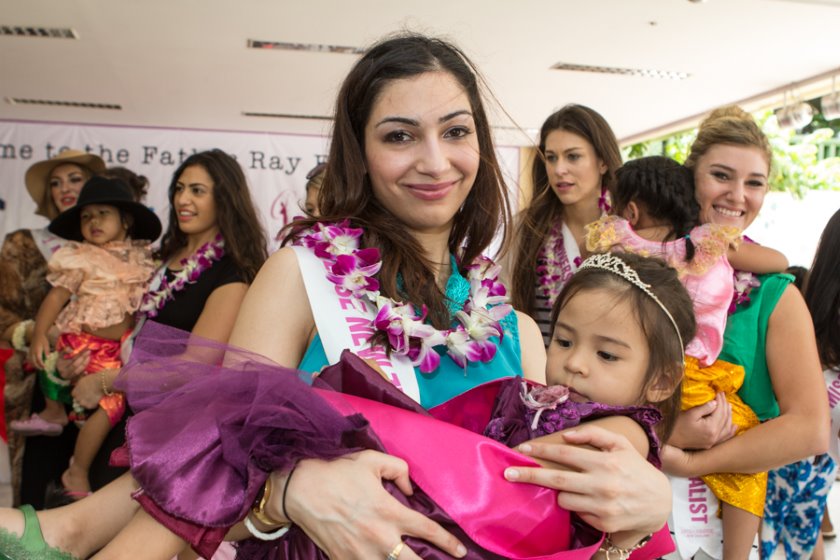 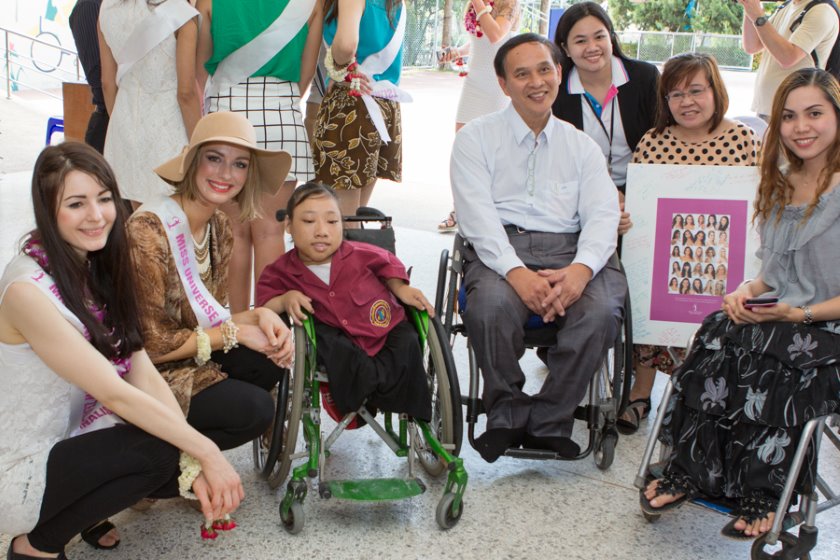 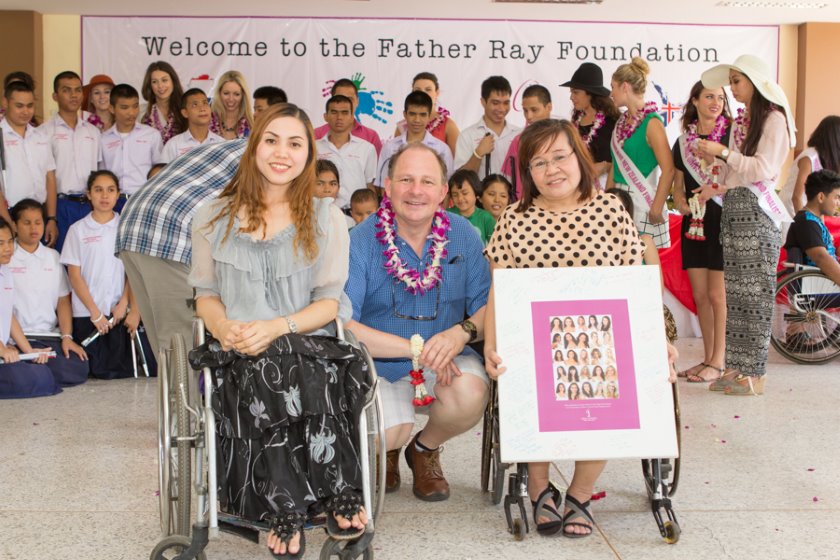 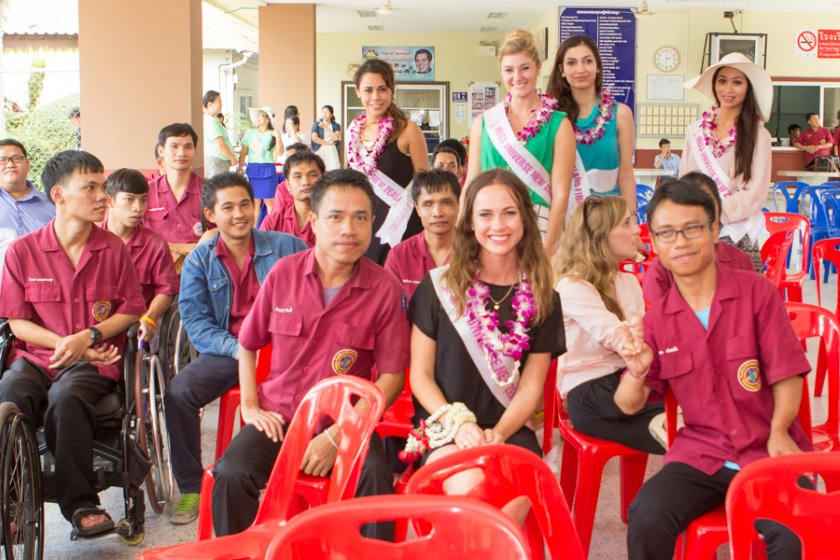 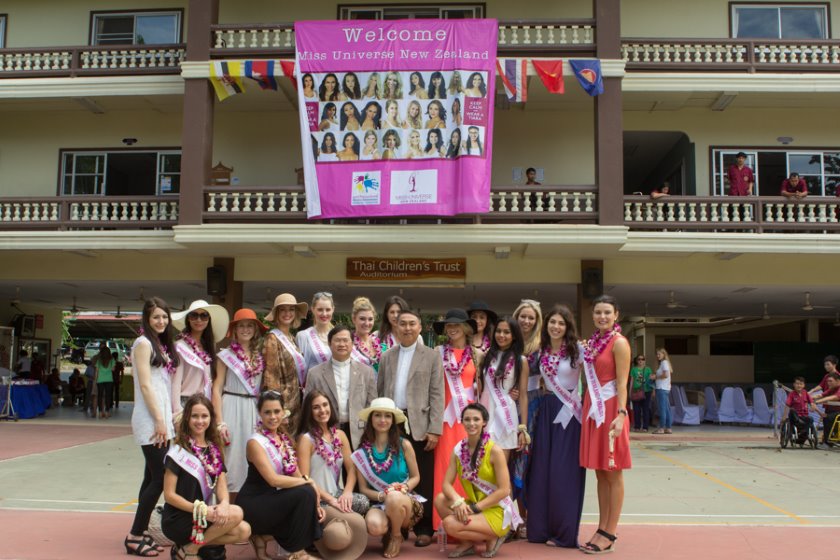 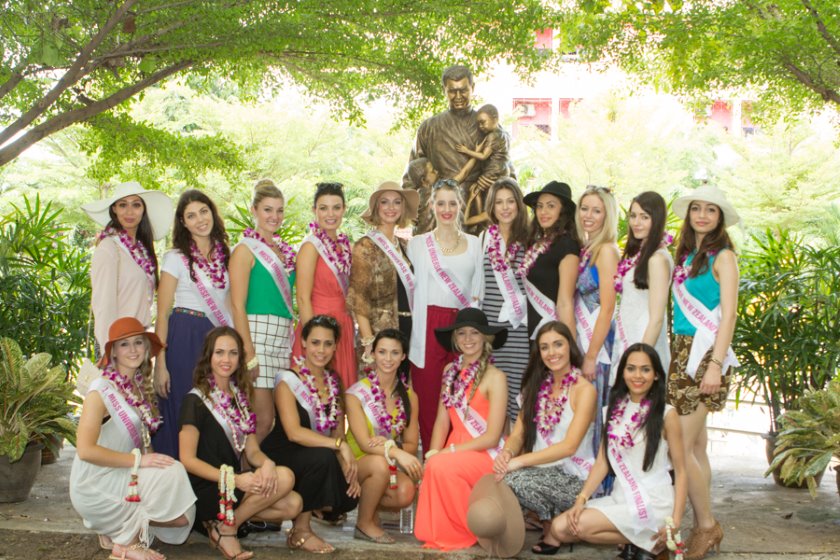 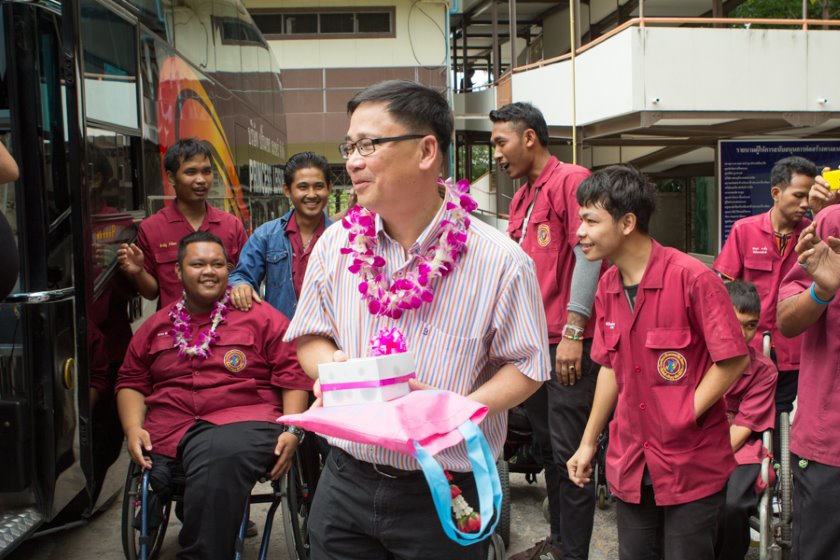 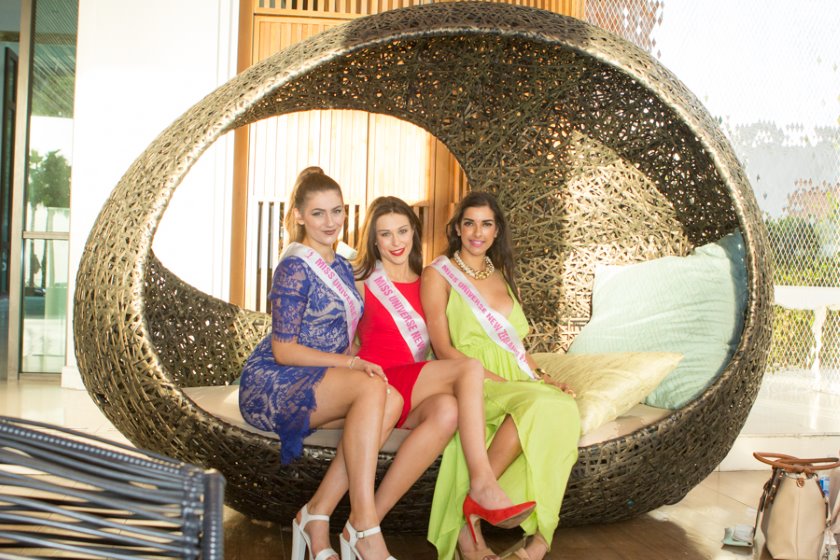 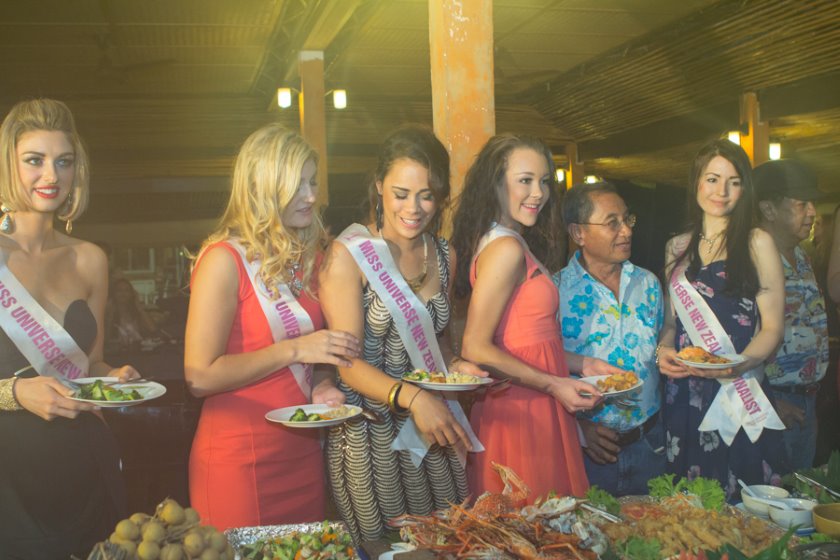 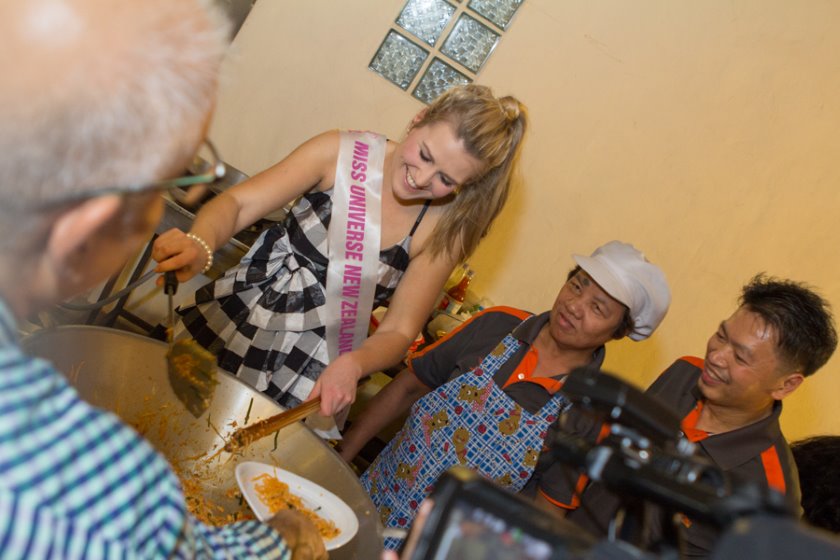 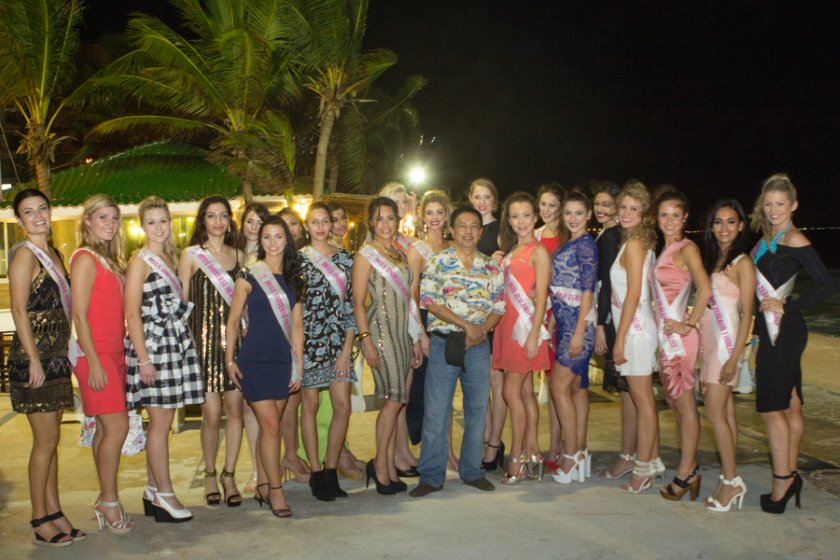 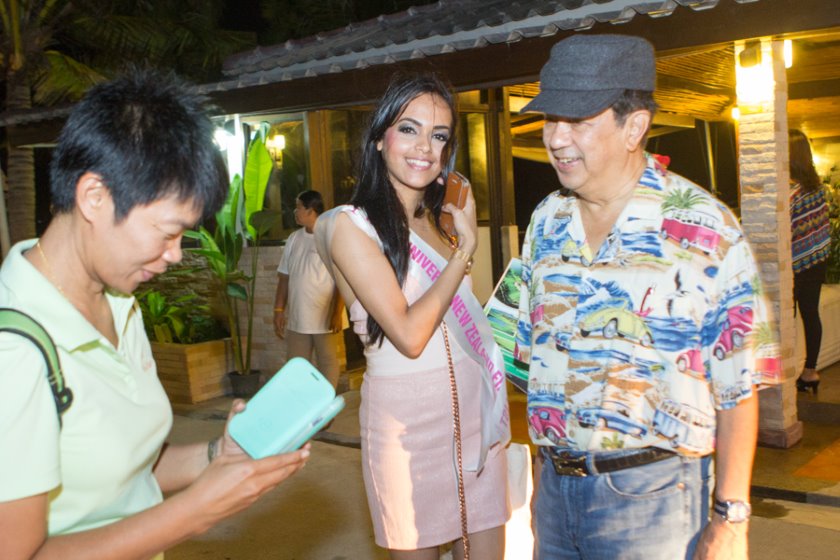