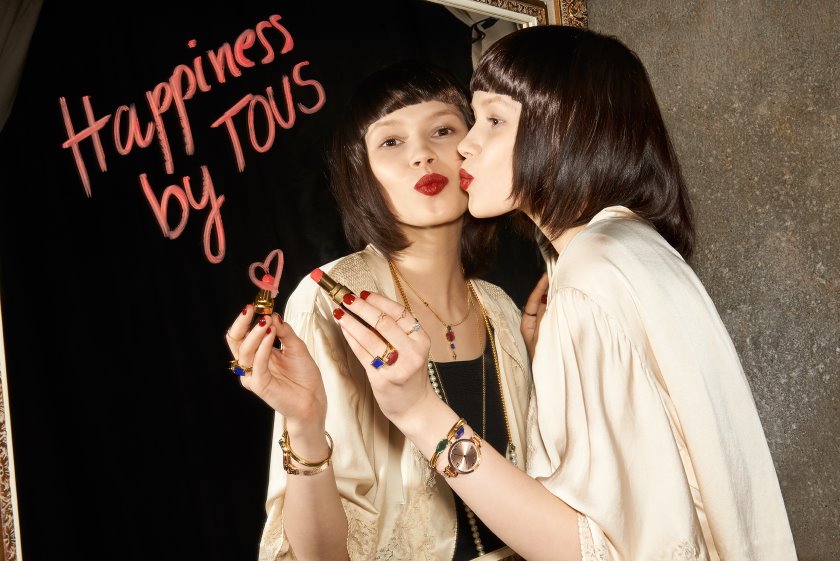 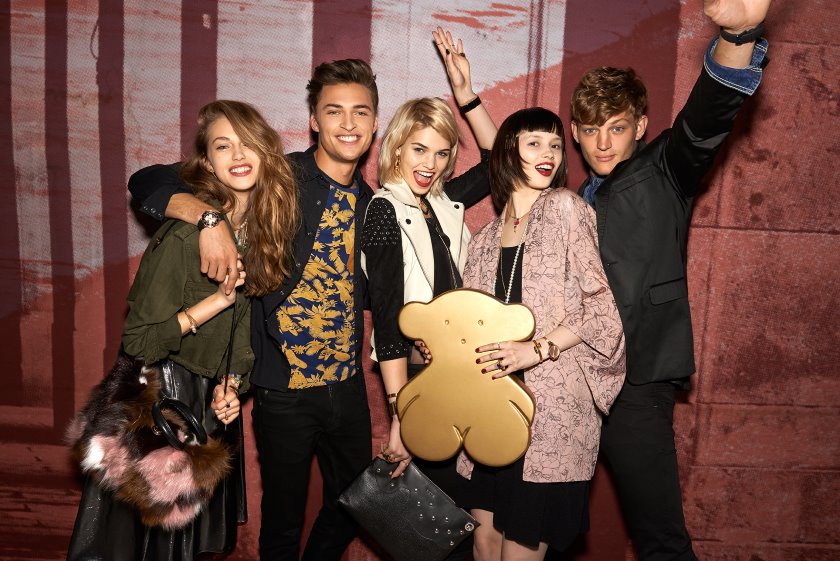 The Spanish labels are getting far more active, giving their better known French and Italian rivals a run for their money.
While Zara’s been flying the Spanish flag for years in the budget sector, the much posher Tous has been promoting its wares Down Under, lately with a new store in Auckland in the Tower Building at 8 Customs Street West, next to the Customs Street House. The brand says it will open in Wellington and Christchurch, and give New Zealanders a taste of its luxury jewellery.
By opening near Prada, Dior and Swarovski in the Tower Building, Tous believes the area will become a magnet for luxury brands for Auckland shoppers.
Carrera y Carrera of Madrid, meanwhile, has shown its new Romance en el Loto (romance in the lotus) collection, which it calls a celebration of love.
The new jewellery collection, with a delicate frog at its core, tells the story of founder Manuel Carrera, who, 50 years ago, spotted Marina—and, unbeknownst to him, he had caught her eye, too. It took some time before he mustered up the courage to introduce himself, and they have been inseparable since. The frog represents a ‘fun way’ of remembering that first meeting and the looks they gave one another. The lotus leaves are a tribute to Marina Carrera, symbolizing elegance, beauty and grace.
The collection features rubies, diamonds and emeralds, in white and yellow gold. 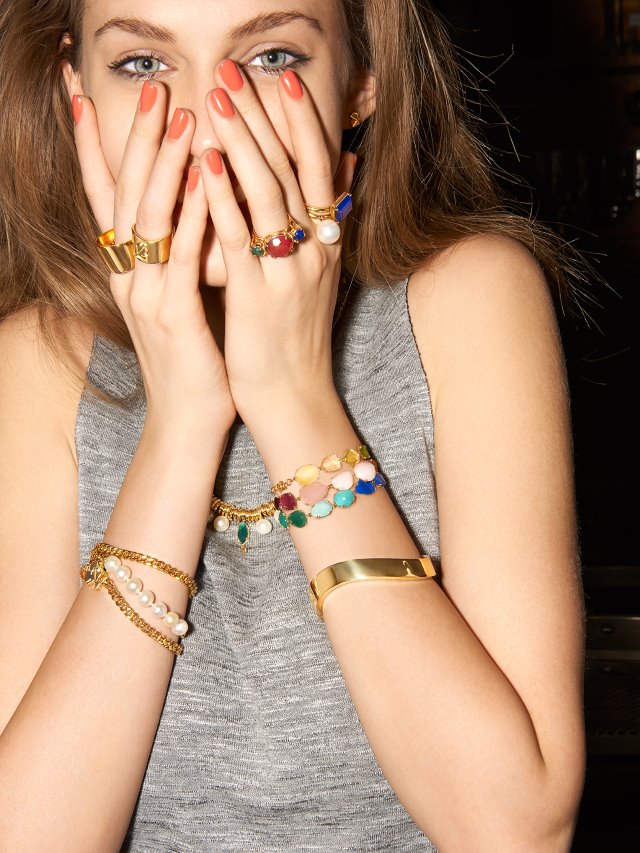 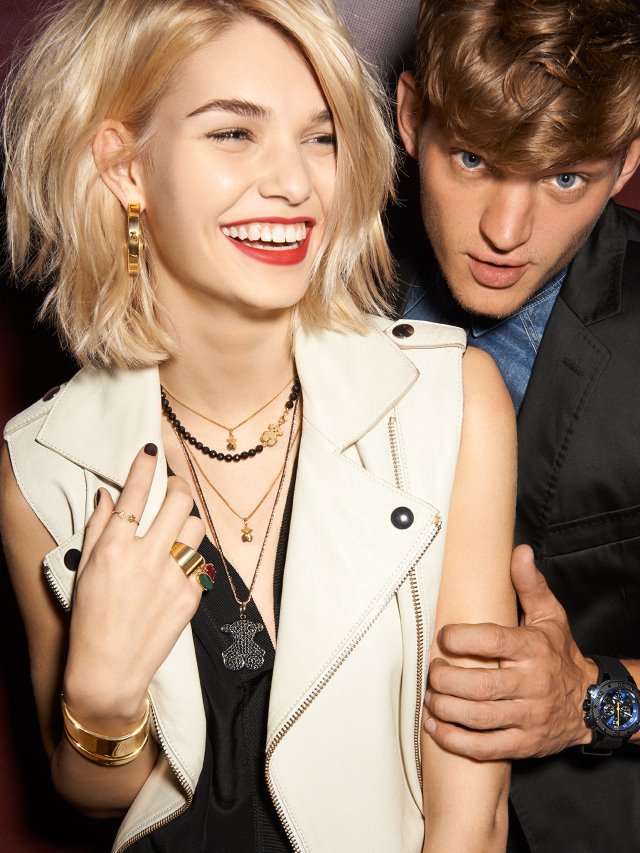 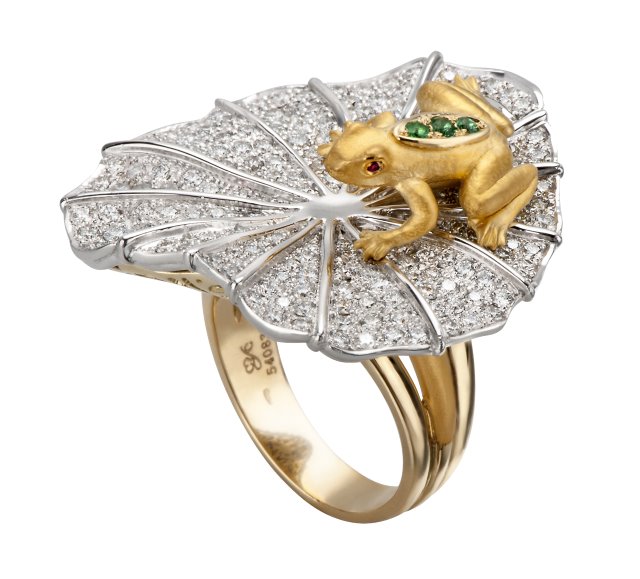 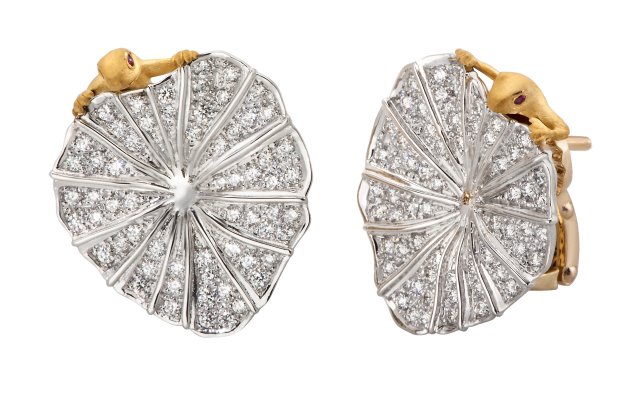 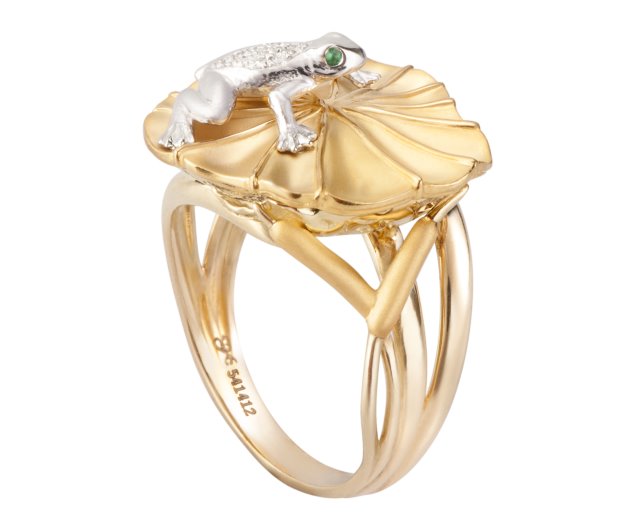 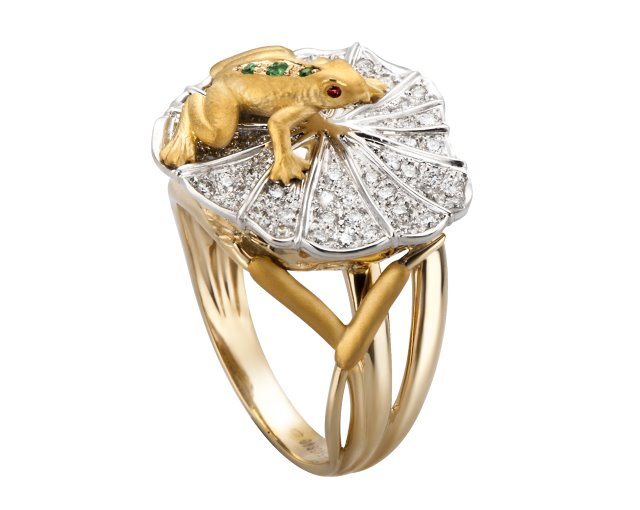 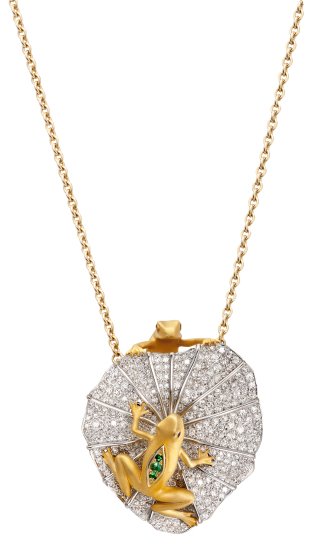 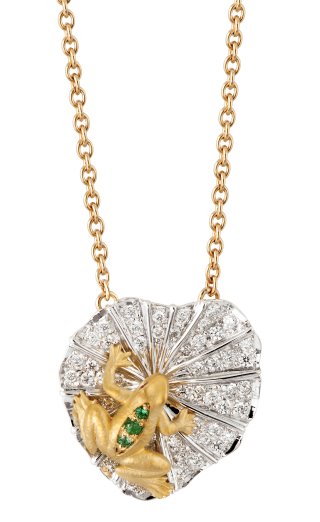