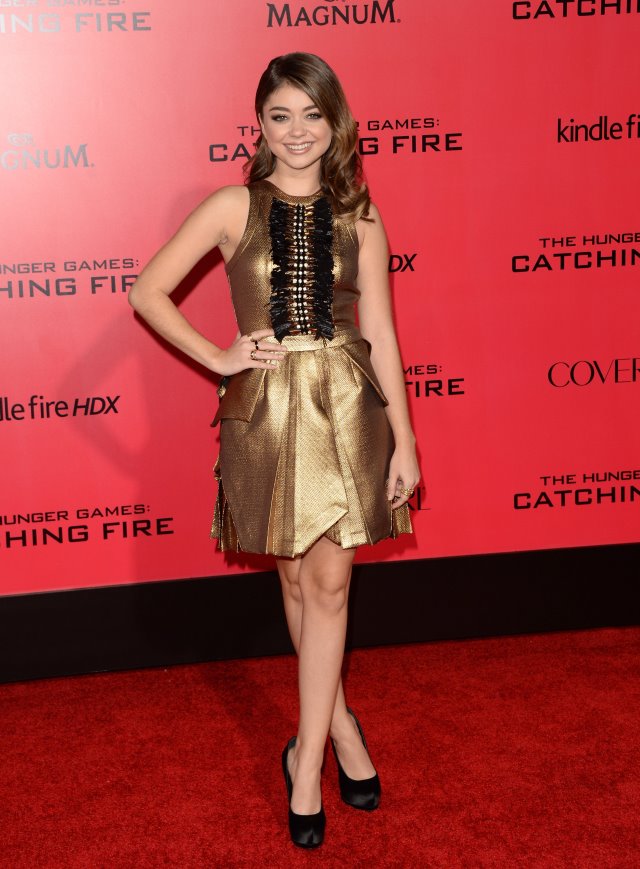 Carrera y Carrera may have spent a good part of the last 12 months targeting the Chinese market with its snake-themed designs, but it’s also captured the imagination of younger celebrities. It pointed out today to Lucire that Modern Family’s Sarah Hyland chose its Granada ring for the première of The Hunger Games: Catching Fire recently in Los Angeles, which we showed in our Lucire TV snippets.
Meanwhile, the British Fashion Council announced that seven of London’s emerging designers will receive sponsorship to show in the autumn–winter 2014 shows at London Fashion Week (February 14–18), from Newgen, sponsored by Topshop. They are 1205, Marques’ Almeida, Lucas Nascimento, Simone Rocha (below), Ryan Lo, Claire Barrow, and Danielle Romeril.
In Wellington, a new lingerie brand, Now or Never, has launched, founded by Emma Lodge and Olivia Lacey, using exclusively silk fabrics. They’ve had the good taste to approach Sarah Burton (the Wellington photographer) and model Ella Esau for their launch images (bottom), and appear to be growing organically, with online sales their first retail channel. 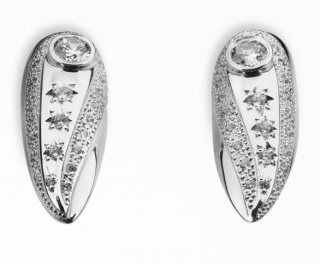 In Birmingham, Bohem has launched experimental jewellery for nails, envisaging that a celebrity such as Rihanna might don its latest design, called ‘Nails for the Stars’ (left). No word on whether Rihanna has gone for it, though it’s certainly a clever way to get noticed. 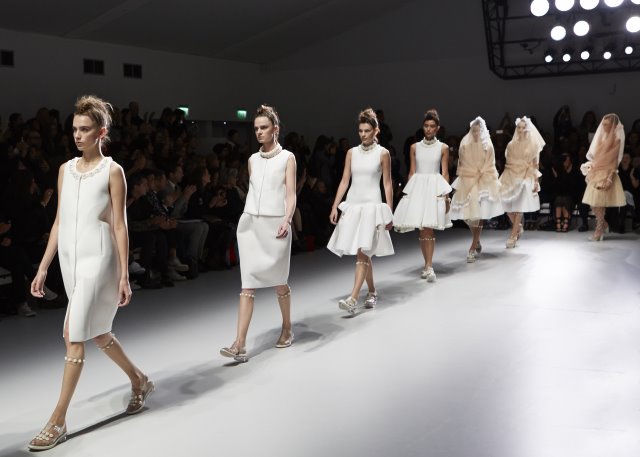 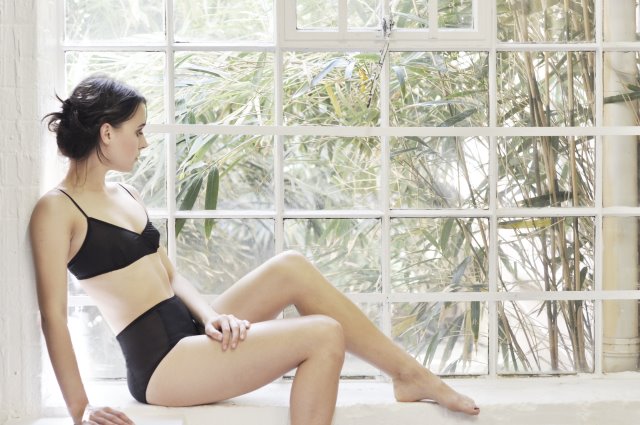