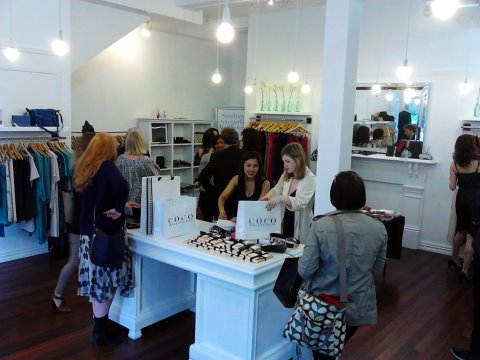 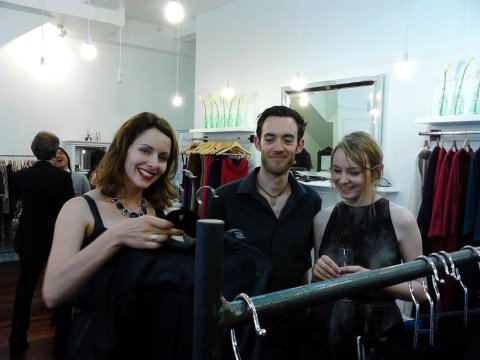 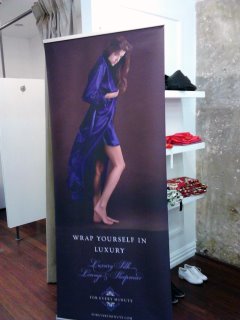 For Every Minute showcased its sleepwear and loungewear last Friday at Coco Wellington, with co-designer Kenzy Cheeseman (the other half of the partnership, Faye Lowe, is fulfilling new-Mum duties) greeting customers and personally recommending items for boudoir and home.
Oyster Bay and Antipodes water supported the event, which saw everything at Coco themed to For Every Minute’s tastes, from a custom window display to the label’s extensive silk lounge and sleepwear occupying the store.
Models sported offerings from the range, including Cheeseman’s mother, Pauline, who helped with the event.
Customers on the night received 20 per cent off. Currently, online buyers will receive free shipping until January 2014, while friends of For Every Minute will receive the 20 per cent discount through joining its Facebook page and using the code placed there, for orders made before December 20.
Those attending included Lucire’s own Jack Yan and Sopheak Seng, Arcana Imperii producer James Butters, and Chris Park of The Park Brothers, visiting from Auckland.
Cheeseman (formerly of Alexandra Owen, and of Lucire) and Lowe (formerly at Scotties) originally met at Massey University, and reunited to create the label, beginning with their first item, which they called ‘the perfect robe’.
For Every Minute’s website can be found at www.foreveryminute.com. 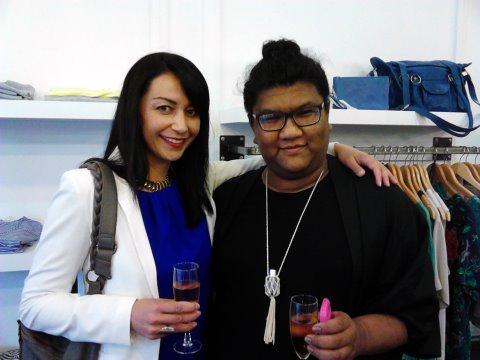 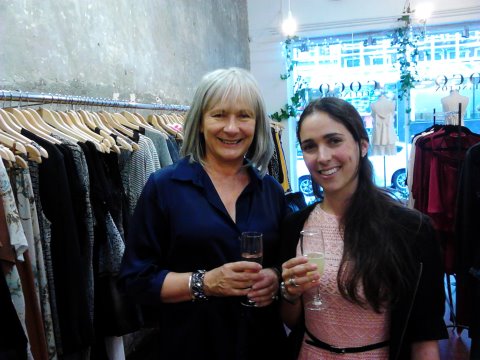 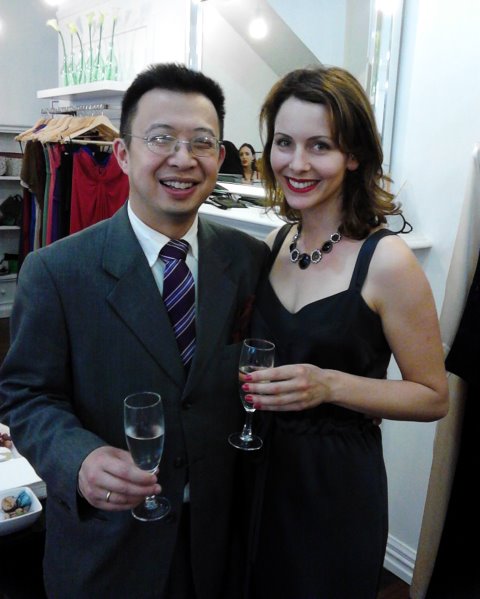 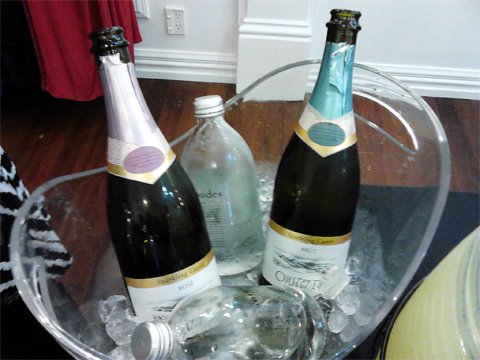