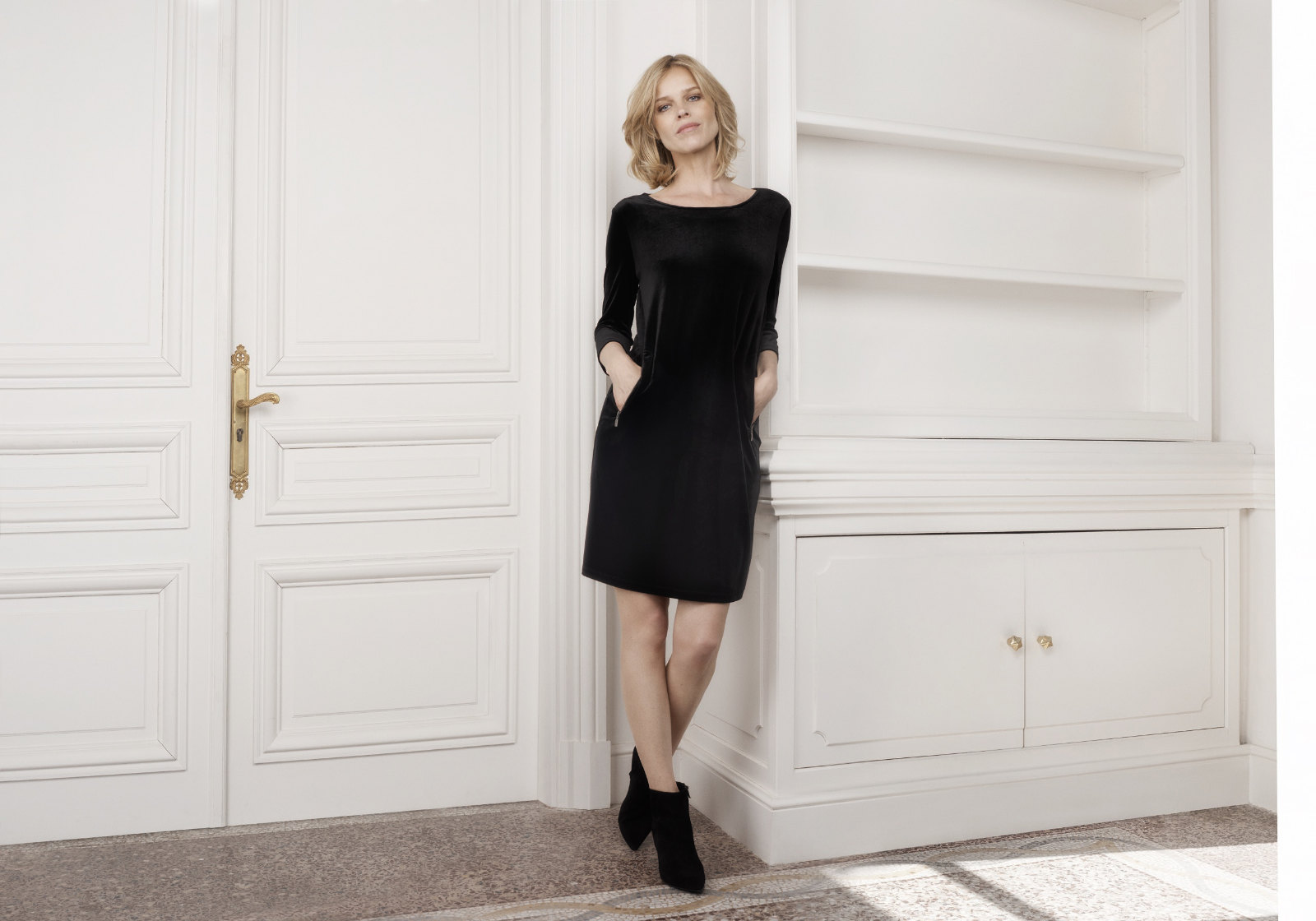 German brand Gerry Weber has released its autumn–winter 2017–18 capsule collection, hitting stores on October 6 in selected stores in Germany and specialist retailers in its export markets. Once again, model Eva Herzigová is the face of the brand.
The collection has a fairly muted colour palette of black, grey and navy, comprising patterned jackets, shirts with glitter, pullovers with snake print cashmere, biker-look trousers, a polo-neck jumper, a velvet dress, and a coat with a faux fur collar. 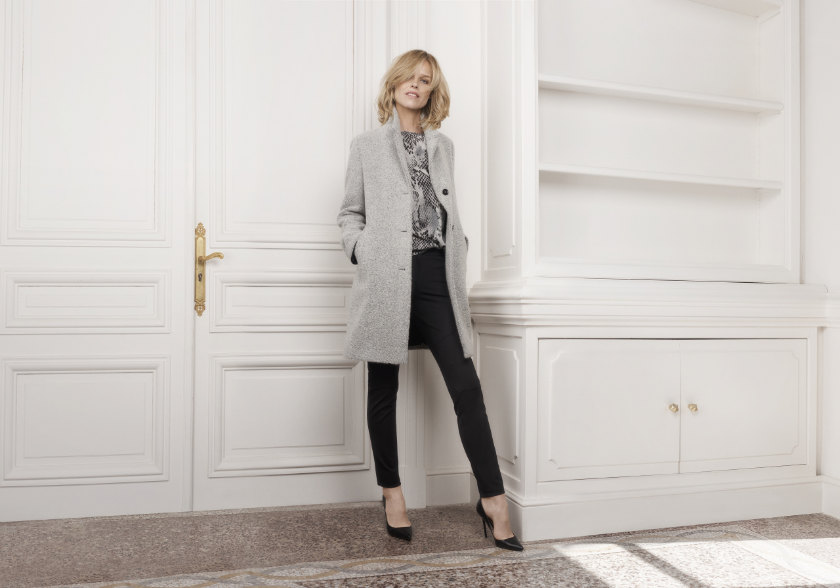 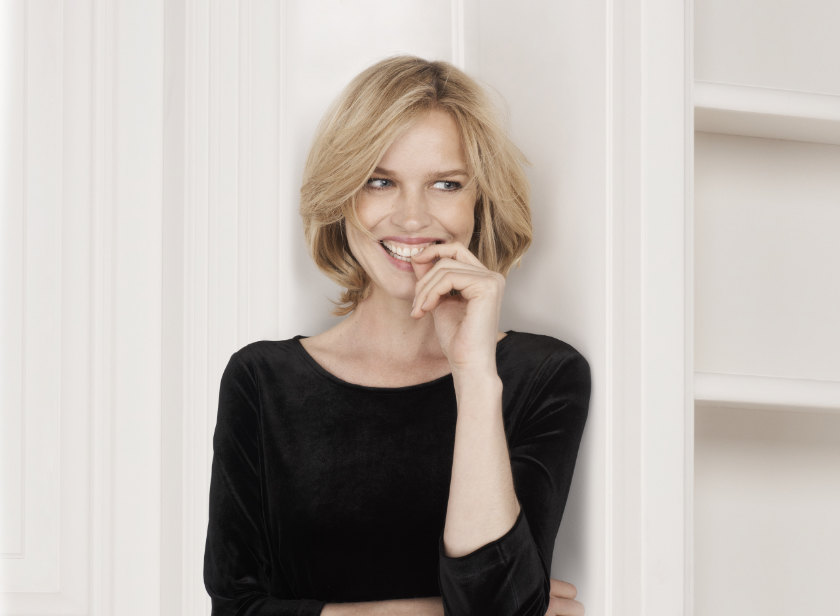 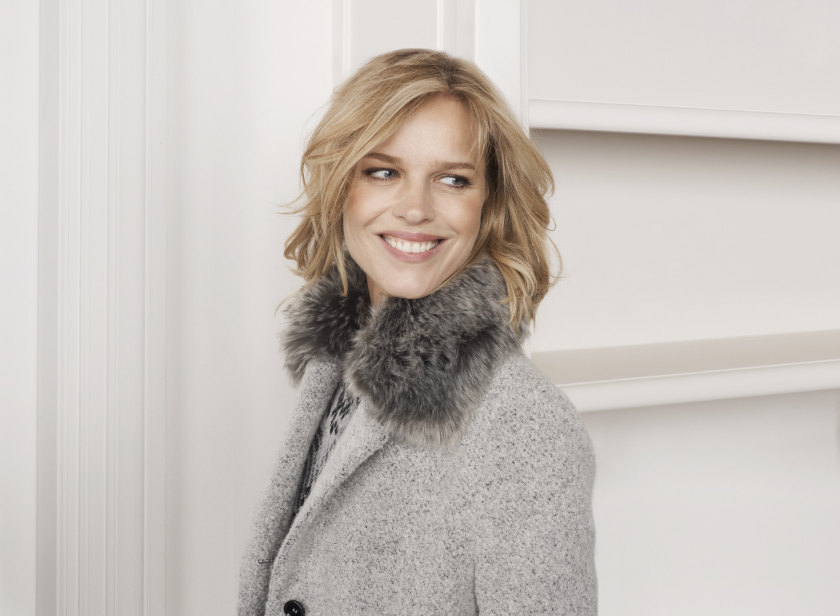 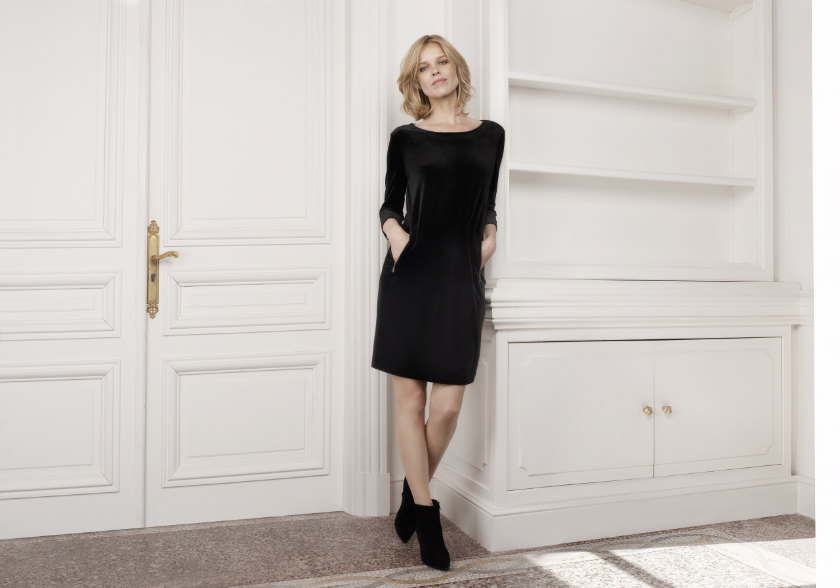 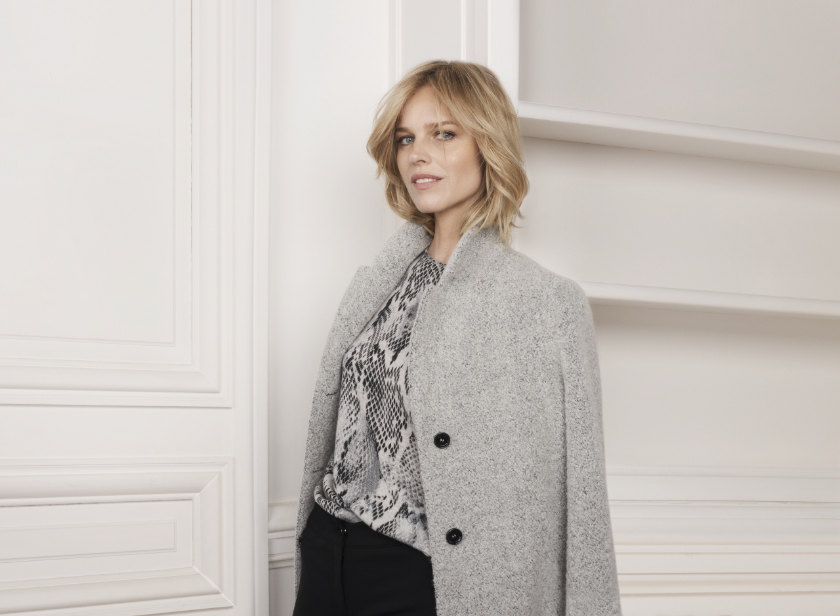 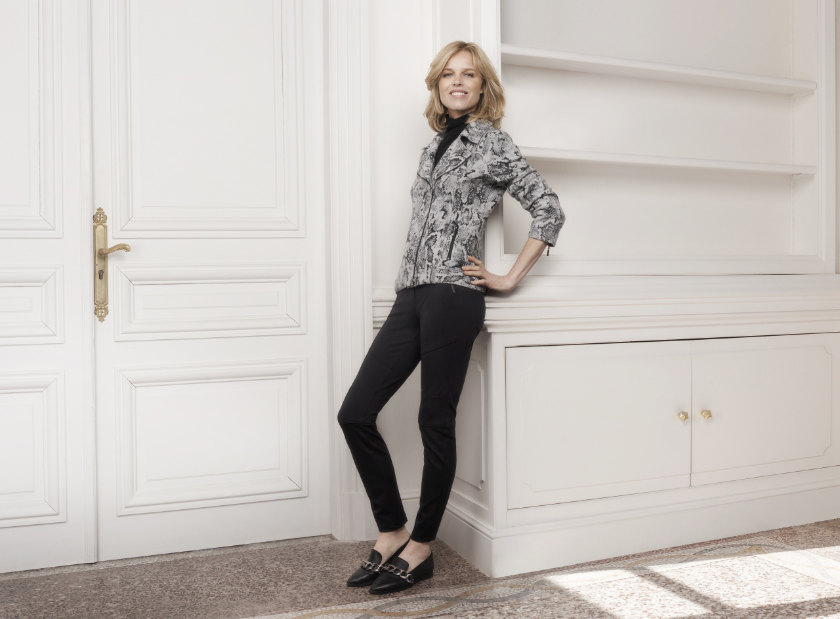 Jeweller Steph Lusted has two limited-edition items in her range: a set with a sterling silver field mouse curled up amongst a pile of bronze leaves (25 will be made); and her sterling silver Tree of Life ring from her Woodlands collection is a chunky addition for jewellery lovers, hand-made by the proprietor and her team in Wellington, New Zealand. 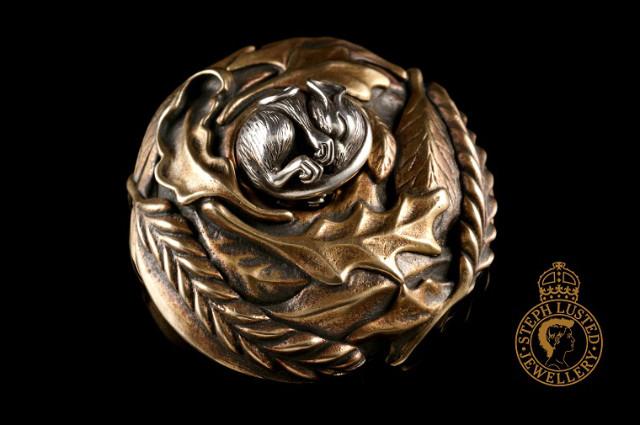 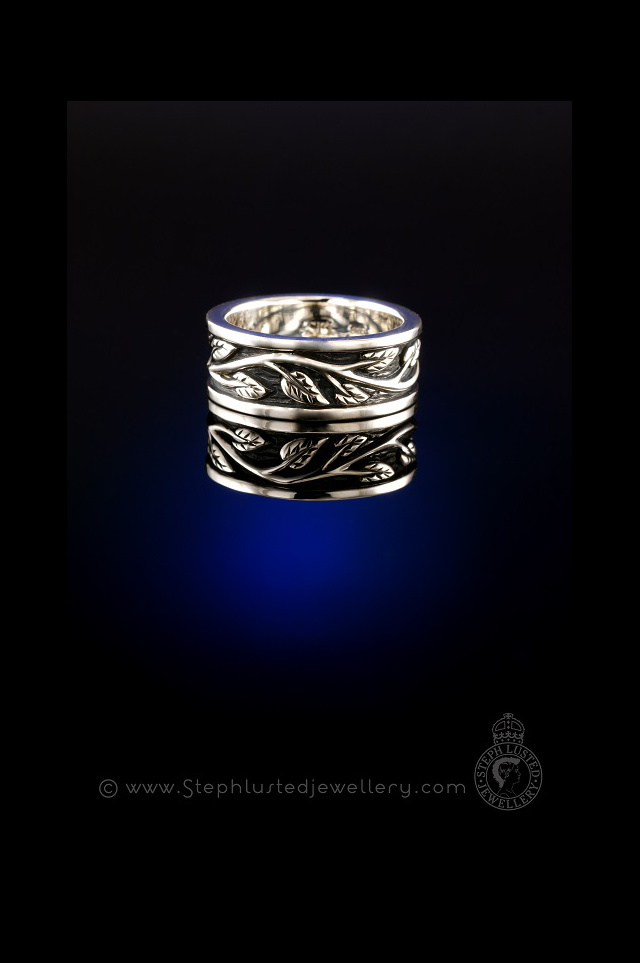 Meanwhile, American lingerie brand Journelle celebrates its 10th anniversary this month, having opened a new Los Angeles store on September 21 at Westfield Century City, with a New York flagship store in Union Square opening on October 18, across the road from its former, and smaller, site. It released its fifth lingerie collection earlier this month, with Constellations the theme for its anniversary, featuring a palette of burgundy, midnight blue and black, and nude shades.
Also opening a new store is Mango, which has worked with its Indian partner Myntra on its first brick-and-mortar location Delhi, with plans for 25 stores over the next five years. The new store is at Select Citywalk Mall (Saket district), with Ileana d’Cruz playing host. The next store is at Phoenix Mall, Mumbai, opening next month, and three more will follow before the end of 2017.