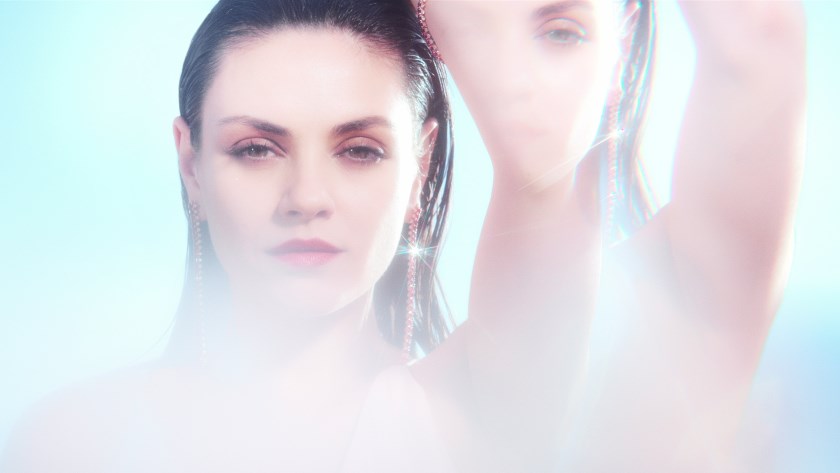 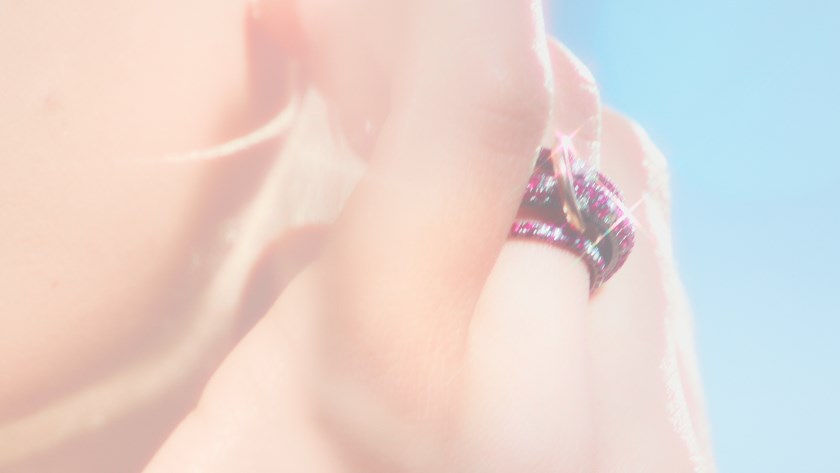 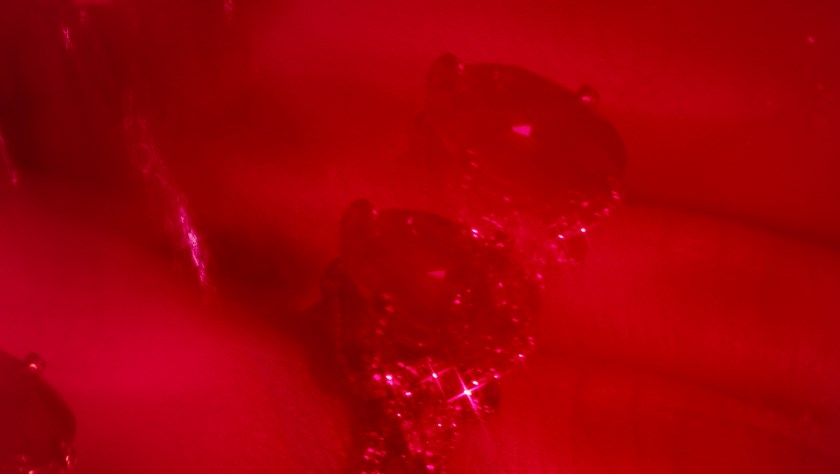 Actress Mila Kunis, who has promoted her association with Gemfields enthusiastically since becoming its brand ambassador, appears in the company’s new film, directed by Jeff Burton.
Gemfields, which celebrated a major ruby find in Mozambique last month, continues to promote the gemstones in its latest spot, with Kunis wearing designs by Fabergé, Georg Jensen, Spinelli Kilcollin, Miiori and Gyan of Jaipur.
The responsibly sourced Mozambican rubies from Cabo Delgado that feature reflect, refract and shimmer in close-ups and in shots where they come into focus, giving them a mysterious effect.
In a release, the actress said, ‘Working on this film with Gemfields and Jeff Burton was an amazing experience. I was given the opportunity to try and capture the allure and passion that rubies evoke in an unexpected way. I believe it will help to inspire a whole new generation to fall in love with this rarest of gemstones.’
Burton is a well respected photographer who has worked on campaigns for Tom Ford, Yves Saint Laurent and Céline, among many others, and his work has been exhibited at the Guggenheim Museum in Bilbao and the Barbican Centre in London. It has been published in Vogue Paris, Vanity Fair, Numéro, and The New York Times.
Gemfields says its Montepuez ruby mune in Mozambique is believed to be one of the largest sources of responsibly sourced rubies in the world.
The film can be viewed in full at www.gemfields.co.uk/rubies. A version appears below. 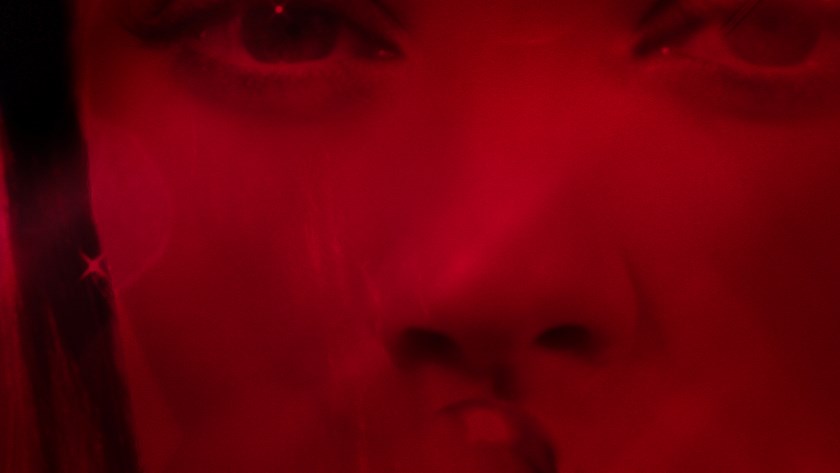 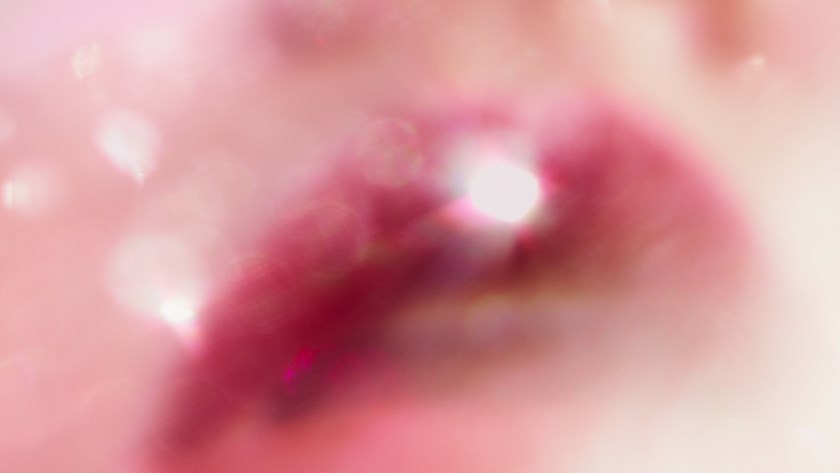 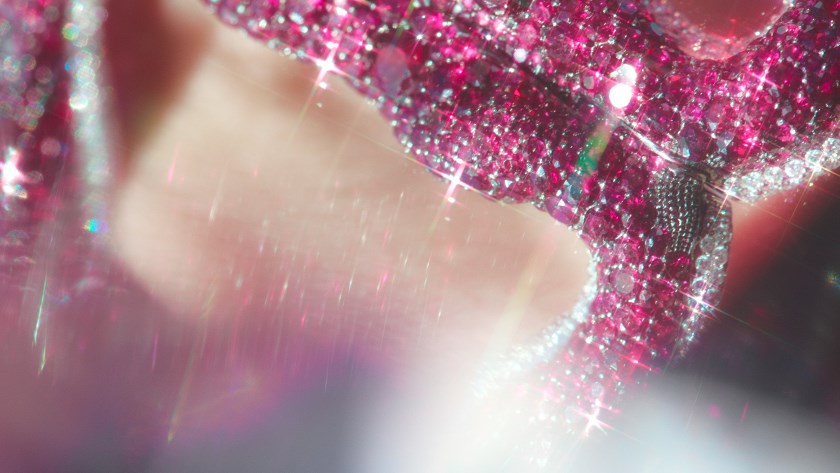