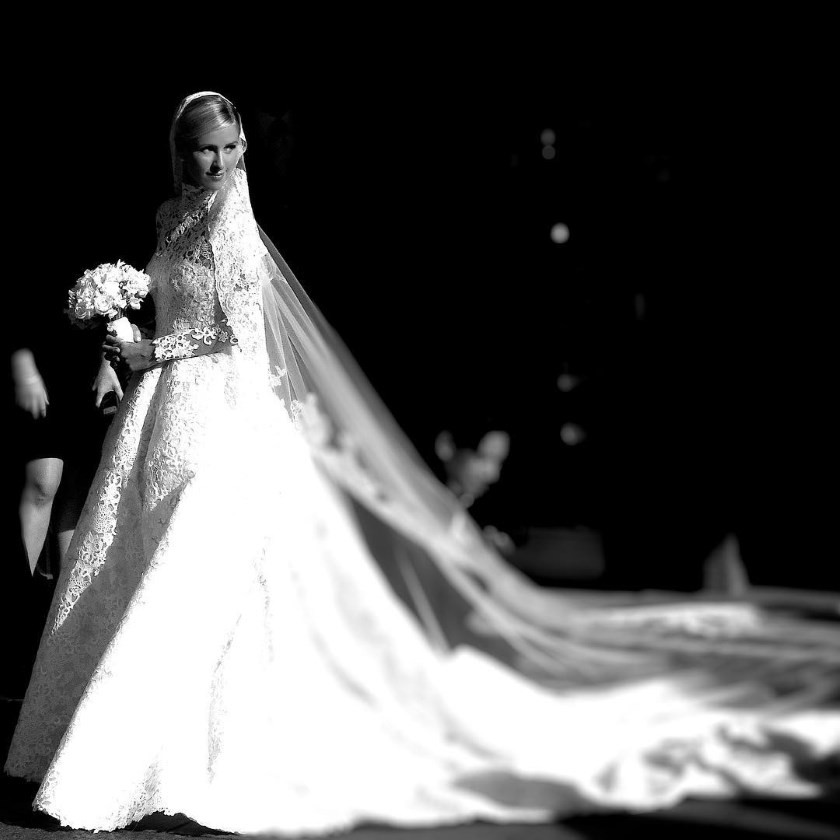 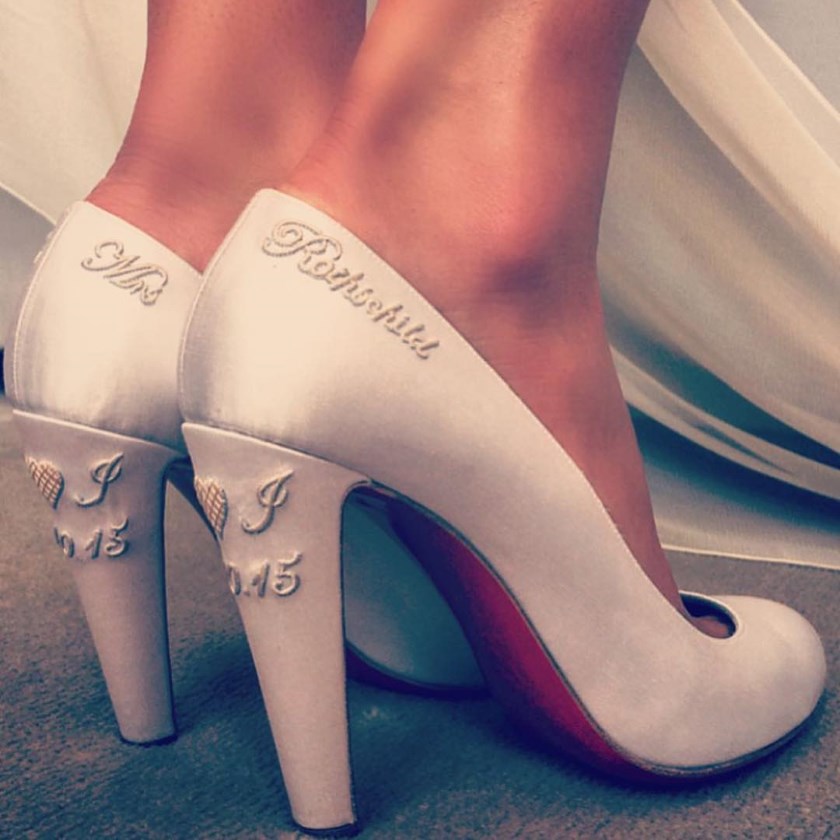 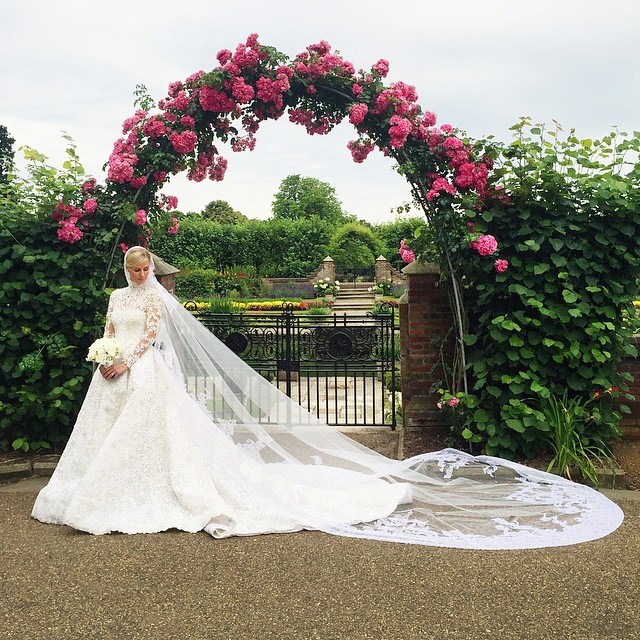 Former Lucire cover girl Nicky Hilton, wearing a $100,000 Valentino wedding gown with a long train and custom-made Christian Louboutin heels, married banking heir James Rothschild at the Kensington Palace Orangery on Friday. There was only the tiniest glitch of her train getting caught under the wheels of the Bentley that took her to the venue. Sister Paris served as bridesmaid, and guests included Kate Beckinsale and Petra Ecclestone. Insights came courtesy of siblings Paris and Barron via Instagram for those outside the milliard-dollar club.
Kylie Jenner, 17, is in the news again with her hair colour, this time a blue tint at a Bellami Beauty Bar event in Hollywood on Thursday launching her Kylie Hair Kouture extension line. It’s an icier pastel hue than the startling blue she had in 2014, and it’s similar to the colour she adopted in April very briefly, while her white jumpsuit revealed a plummeting neckline.
Our final video is a profile of 23-year-old actress Lorenza Izzo, who is married to Eli Roth. Hailing from Chile, Izzo began in the modelling world before moving into acting, and she will star in The Green Inferno later this year, which her husband directs.