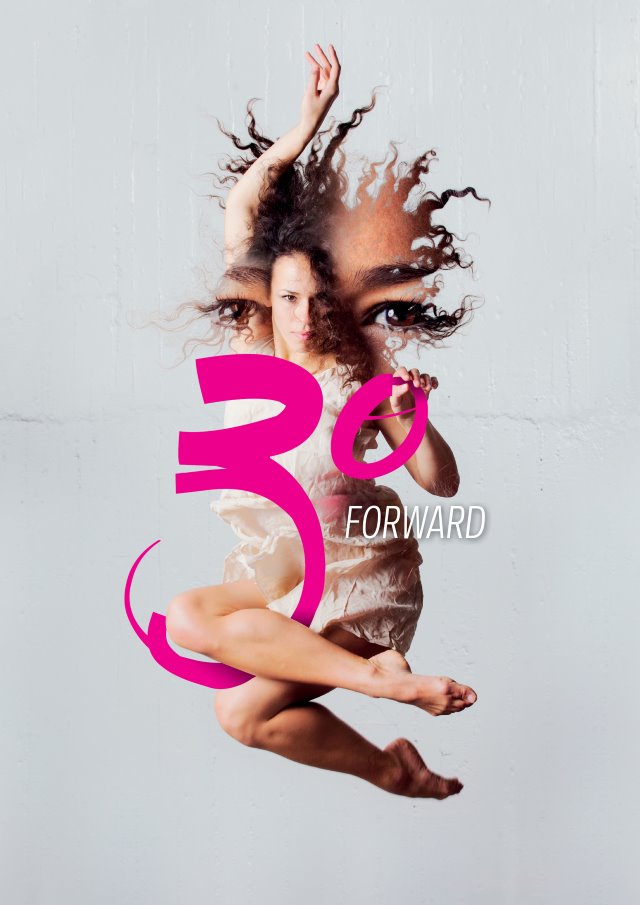 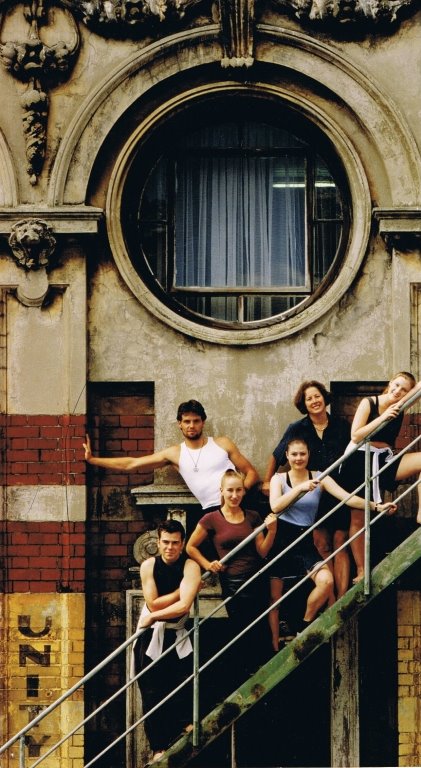 Above Footnote at its home at 125 Cuba Street.

Footnote New Zealand Dance celebrates its 30th anniversary this year, and on August 28–9, it will première 30Forward at the Wellington Opera House to mark the anniversary.
The première will take place in Wellington, before heading to the Christchurch Arts Festival, Auckland’s Tempo Dance Festival, then to Gisborne, the Kokomai Creative Festival in Carterton, and the Tauranga Arts Festival.
The production features highlights from past works, as curated by founding director Deirdre Tarrant, and a new commission from choreographer Malia Johnston.
Footnote will begin its celebrations on August 21 with The Art of Footnote, at a venue on Cuba Street to be announced during August. This exhibition shows posters, programmes and concept designs from Footnote over the last three decades, and runs till August 30.
A Pecha Kucha event at the Wellington City Gallery, focusing on the culture of movement (covering dance, music, visual art and performance) takes place on August 27. The Tarrant Dance Studios at 125 Cuba Street, Wellington welcomes visitors on August 29 to an open house, while the August 29 performance of 30Forward will be followed by a function.
The Christchurch dates are August 31–September 1; Auckland on October 15 and 17; Gisborne on October 21; Carterton on October 24; and Tauranga on October 30.
Tickets are on sale now—visit footnote.org.nz for ticketing information. 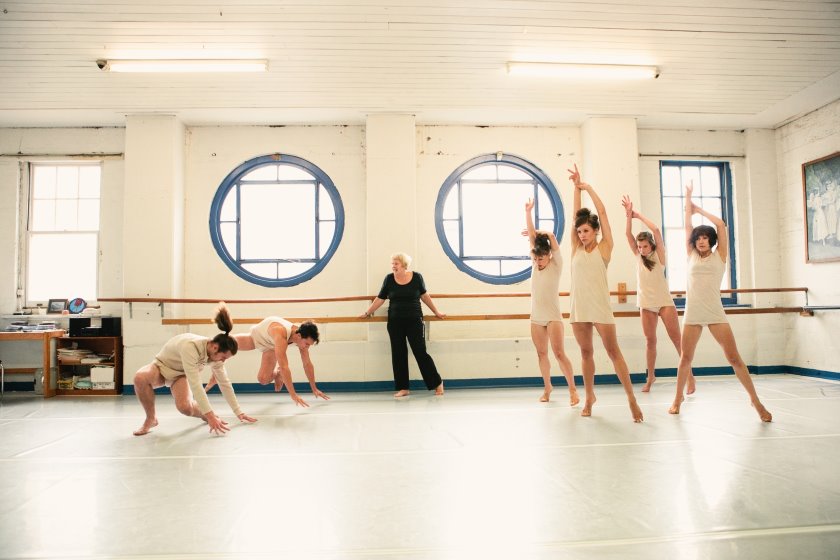