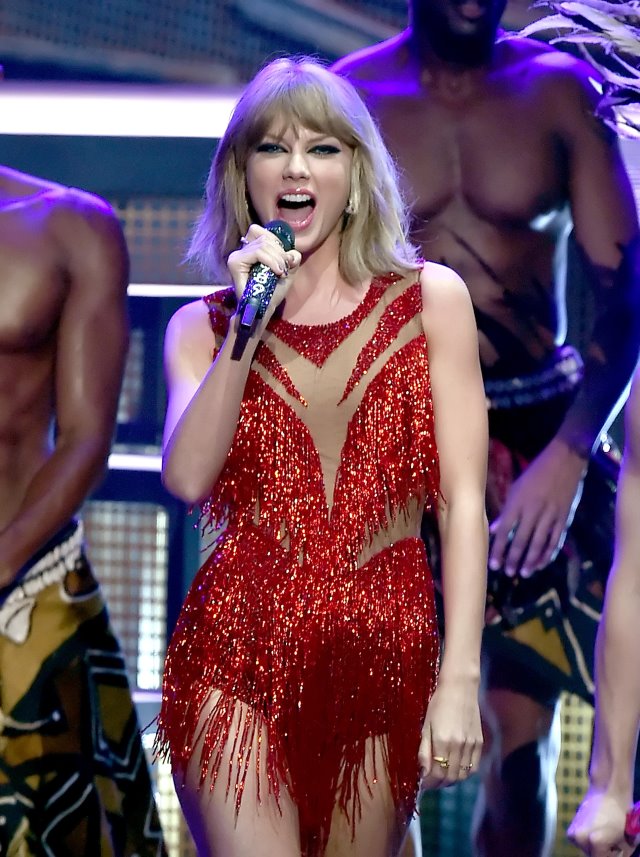 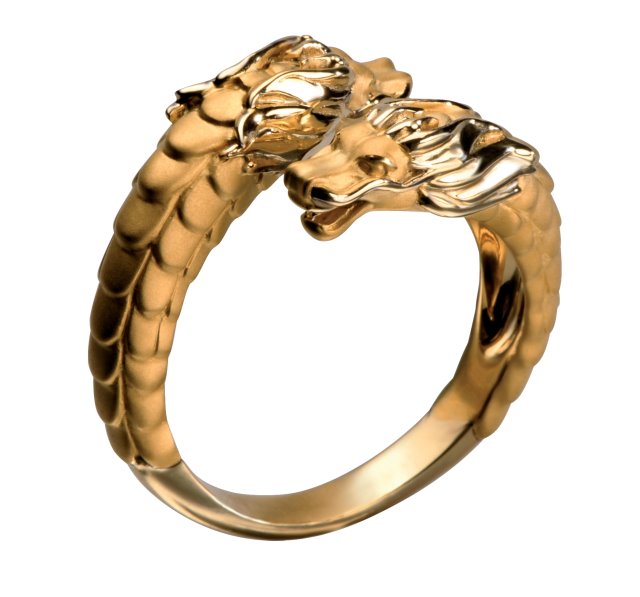 While Taylor Swift’s Ashish houndstooth dress at the MTV Video Music Awards came in for some criticism, there were no complaints over her sparkling red number that she donned in her duet with Nicki Minaj, with whom she had a recent Twitter spat.
Spanish luxury jewellery brand Carrera y Carrera notes that the ever-popular singer wore its Círculos de Fuego ring in yellow gold to complement the dress.
While it was clear that there were no hard feelings between Swift and Minaj, which stemmed from Swift mistakenly taking exception to something Minaj said, the spectacle that the VMAs have become meant that the rapper wasn’t afraid to court controversy with her original target, Miley Cyrus, who hosted the event. A bit of verbal sparring took place on-stage as Minaj accepted her award for her video for ‘Anaconda’.
Our video features clips from the VMAs, where the names of today shone on the red carpet: Justin Bieber, Kanye West, Britney Spears, Chrissy Teigen, Demi Lovato, FKA Twigs, Gigi Hadid, John Legend, Karlie Kloss, Kim Kardashian, Kylie Jenner, Miley Cyrus, Nick Jonas, O’Shea Jackson Jr, Pharrell Williams, Rebel Wilson, Rita Ora, Selena Gomez, the Weeknd, Tyga, Vanessa Hudgens, Wiz Khalifa and others.