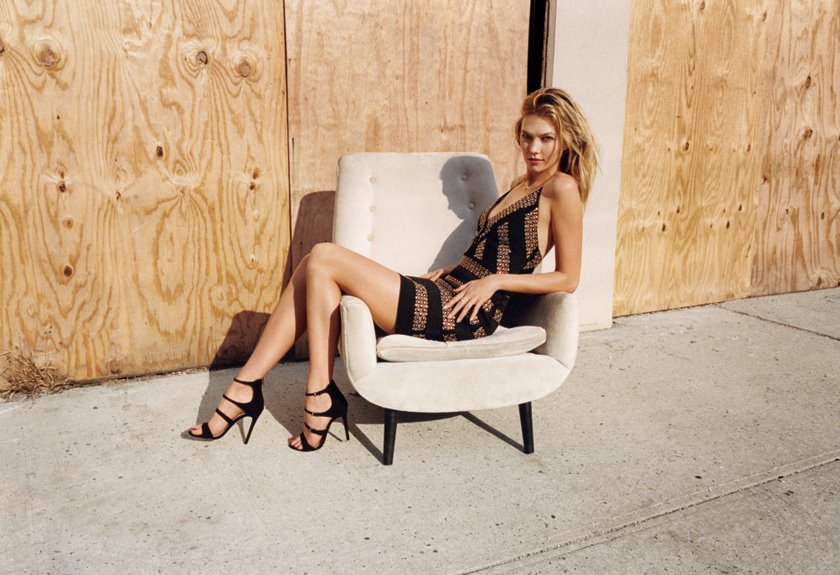 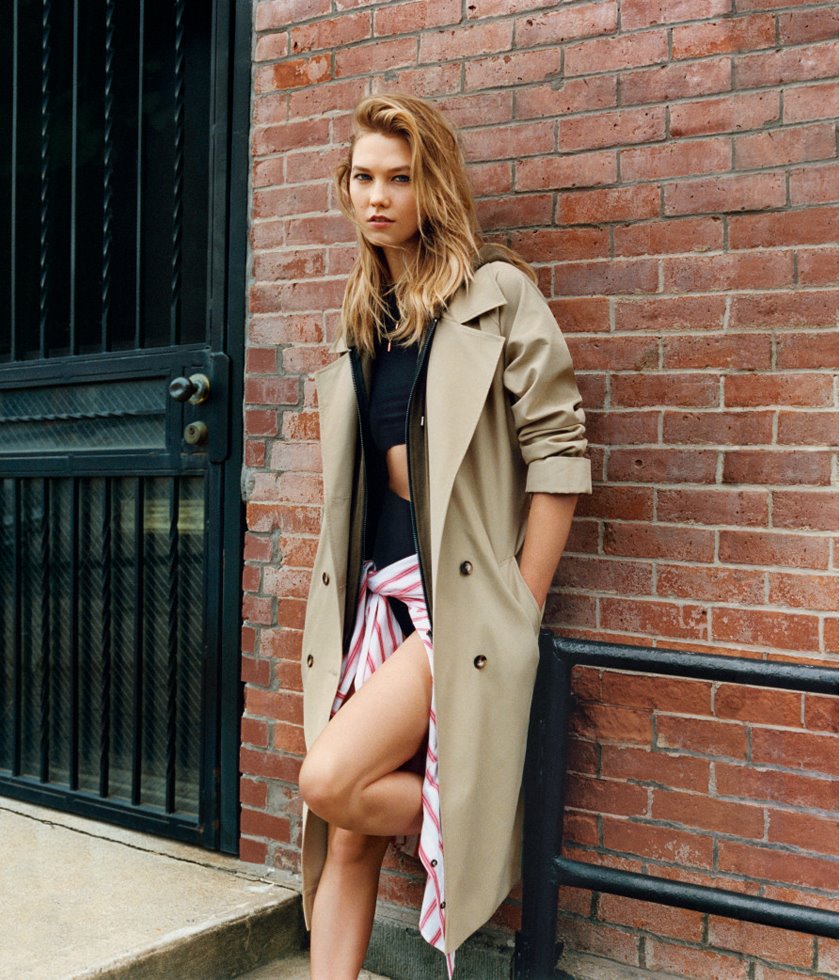 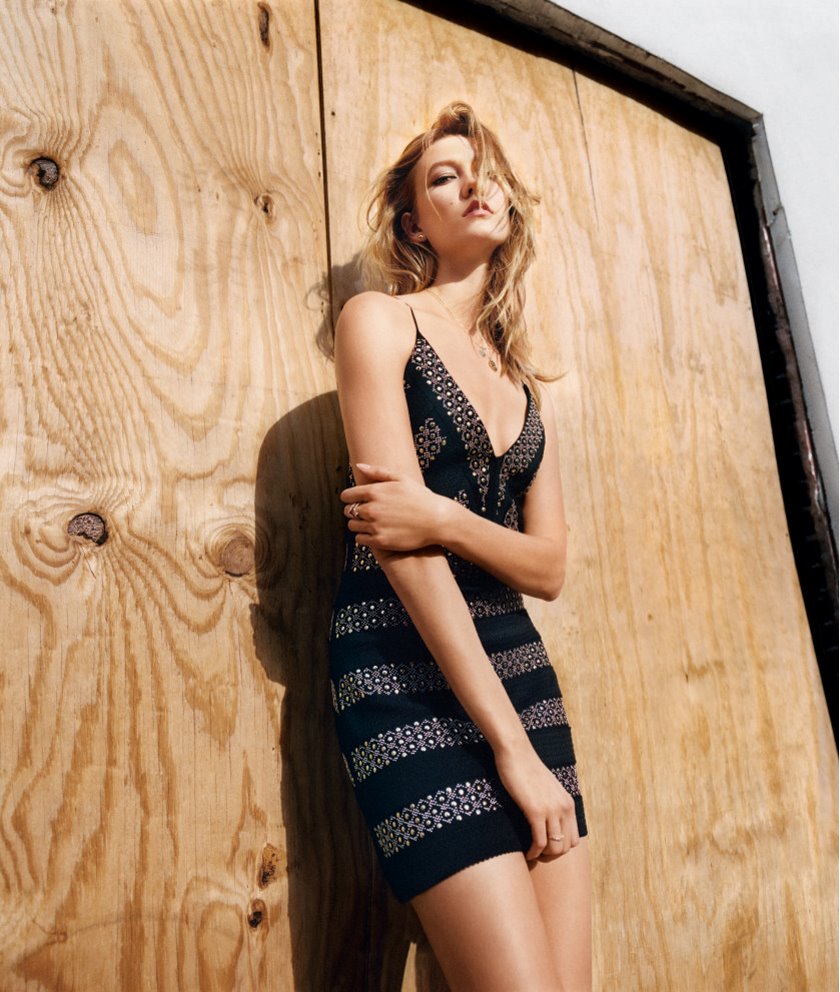 Karlie Kloss, who has endorsed brands as diverse as Lindex and Victoria’s Secret, will helm the Topshop spring–summer 2016 campaign, which launches globally today.
The campaign sees Karlie model the spring–summer collection in images shot in New York by London-based photographer Tyrone Lebon, styled by Topshop creative director Kate Phelan.
Phelan noted in a release, ‘It is thrilling to have Karlie back, eight years after her first modelling job and first Topshop campaign alongside Jourdan Dunn. She is the ultimate Topshop girl and modern super—a world-renowned fashion figure, businesswoman, entrepreneur and philanthropist who will resonate with our global customers through her many talents, ambitions and passions.’
Among the Chicago-born, St Louis-based model’s ventures are Karlie’s Kookies, a range of gluten-free cookies launched with chef Christina Tosi, with some proceeds to underprivileged children and young American fashion designers, and Kode with Karlie, which funds 21 girls from 11 US states to take full-time software engineering courses.
Kloss has also modelled on 34 Vogue covers and campaigns for Dior and Marc Jacobs.
On her first Topshop campaign, Kloss recalled, ‘One of my first modelling jobs was my Topshop campaign eight years ago. My grandmother brought me over from St Louis. I was young and shy and super nervous to be on set of Topshop. Luckily I was shooting with Jourdan Dunn and we became overnight best friends. I think she had me in stitches the whole time we were shooting.’ 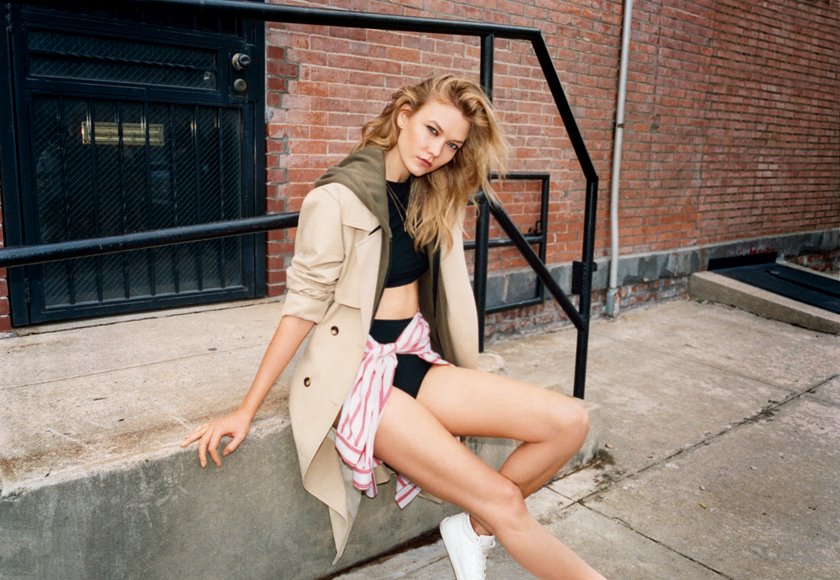 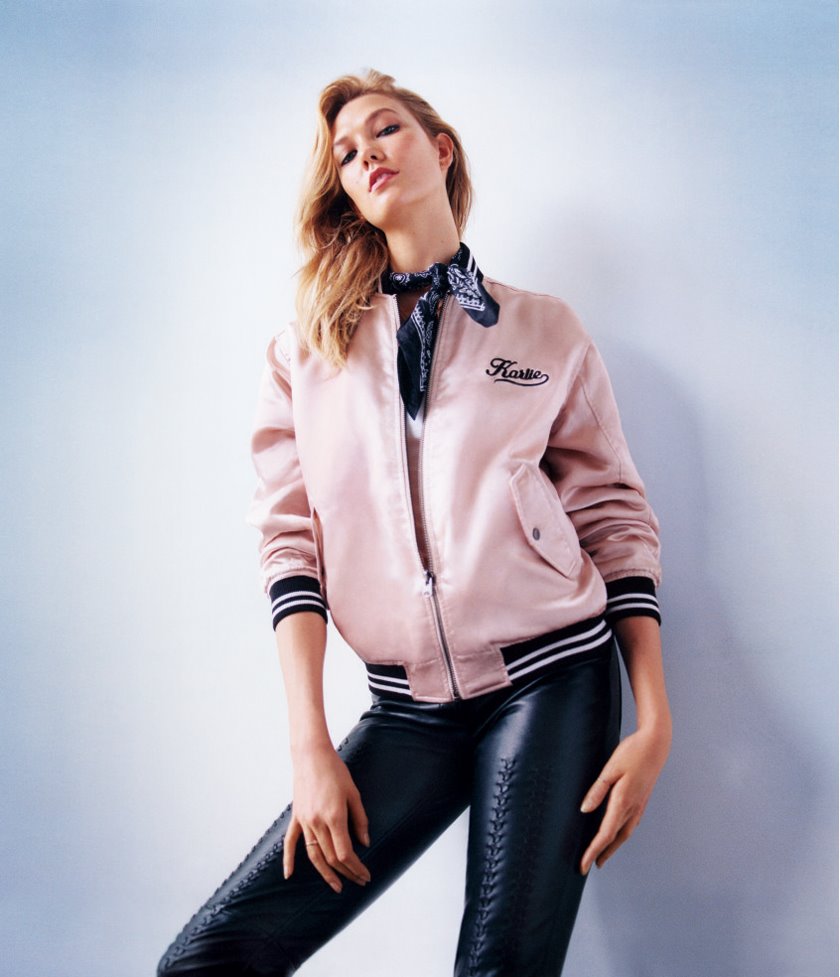 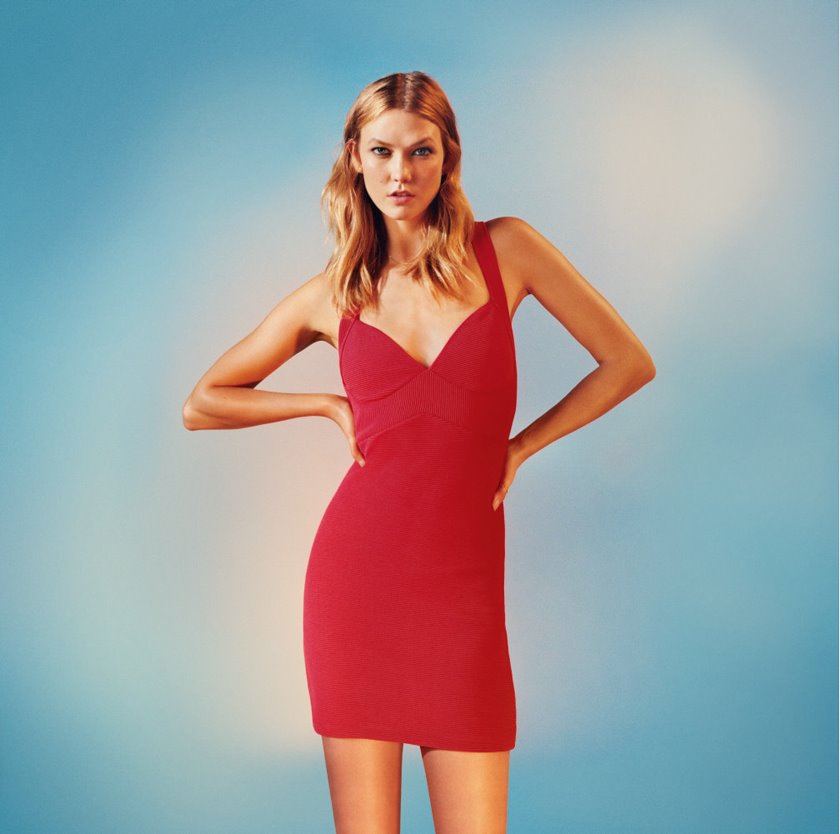 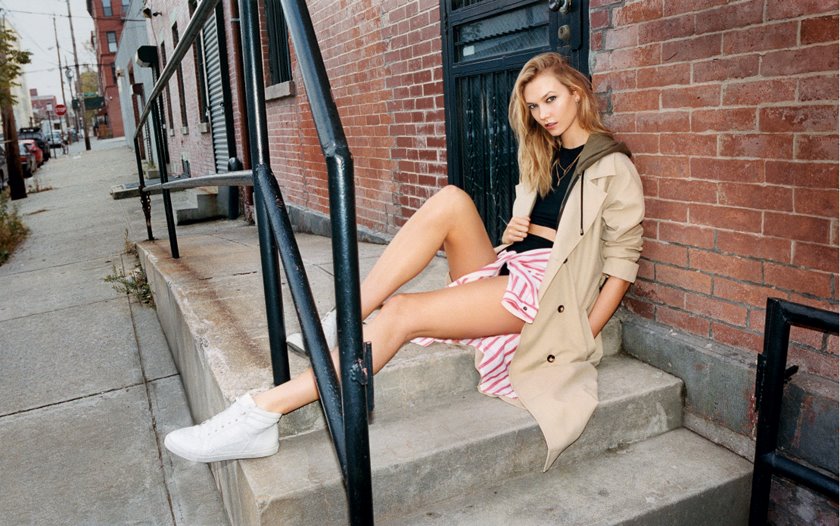 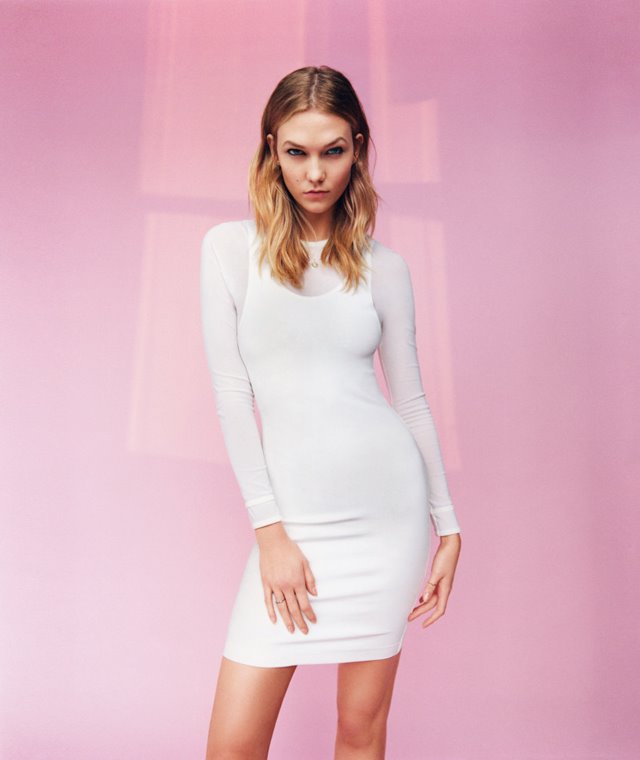 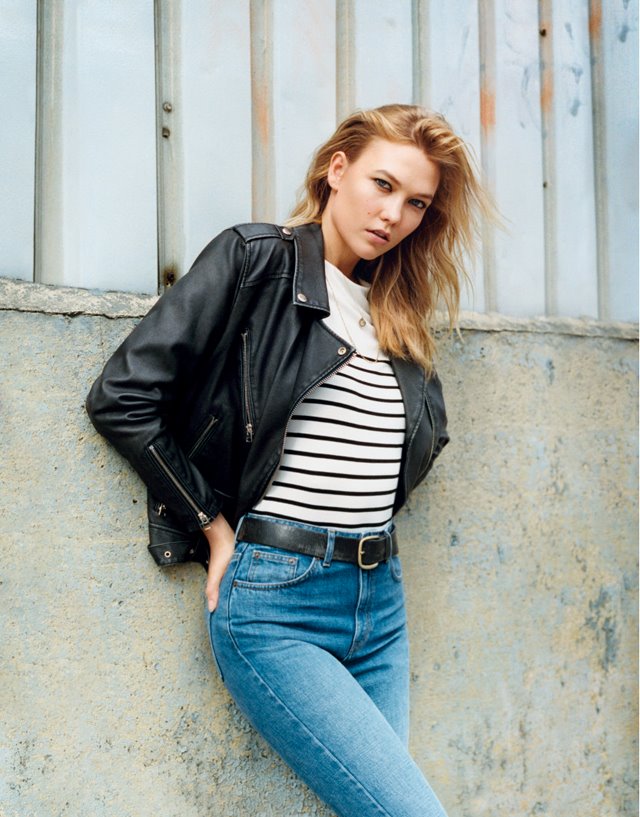 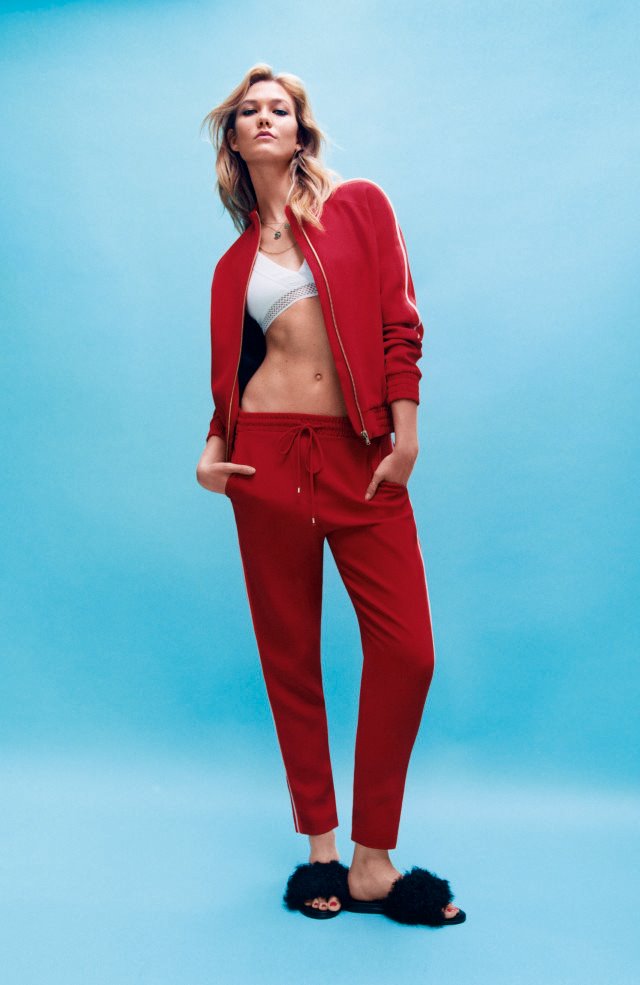 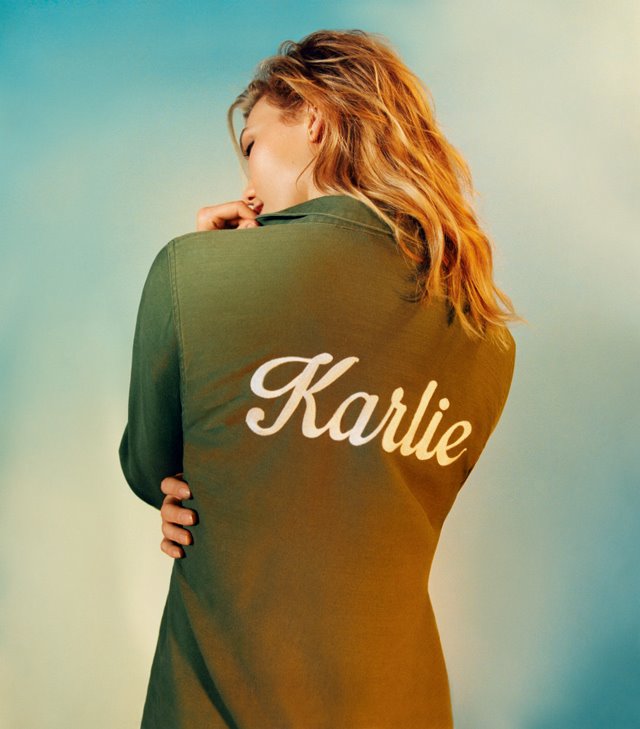 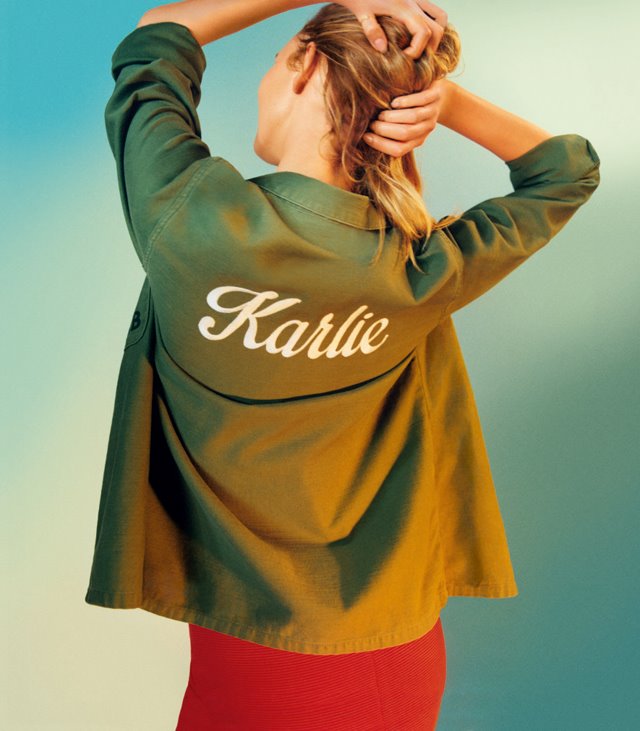 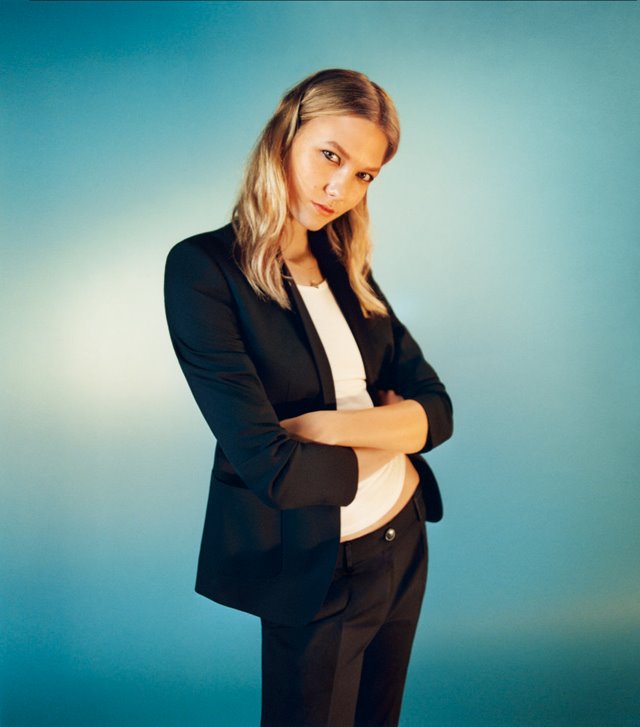 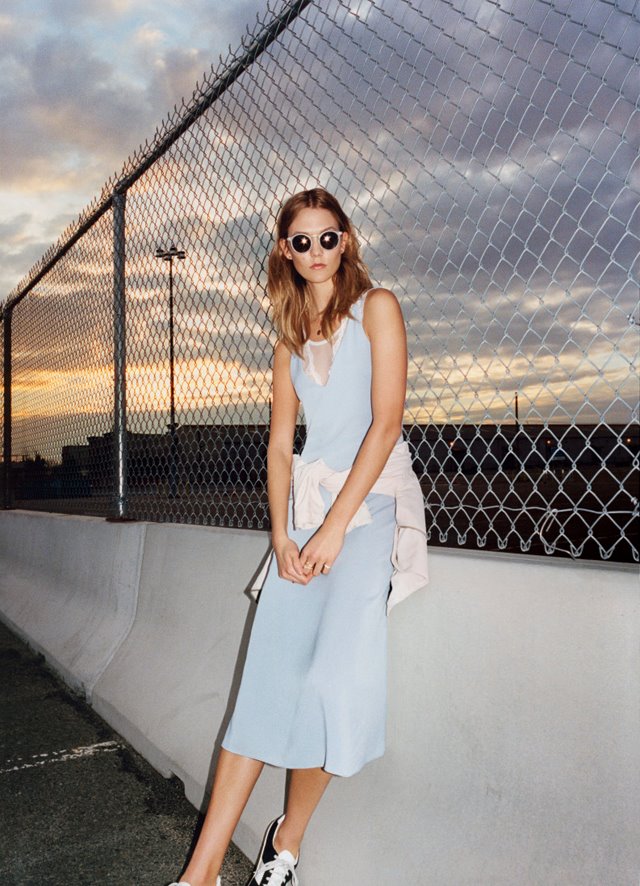 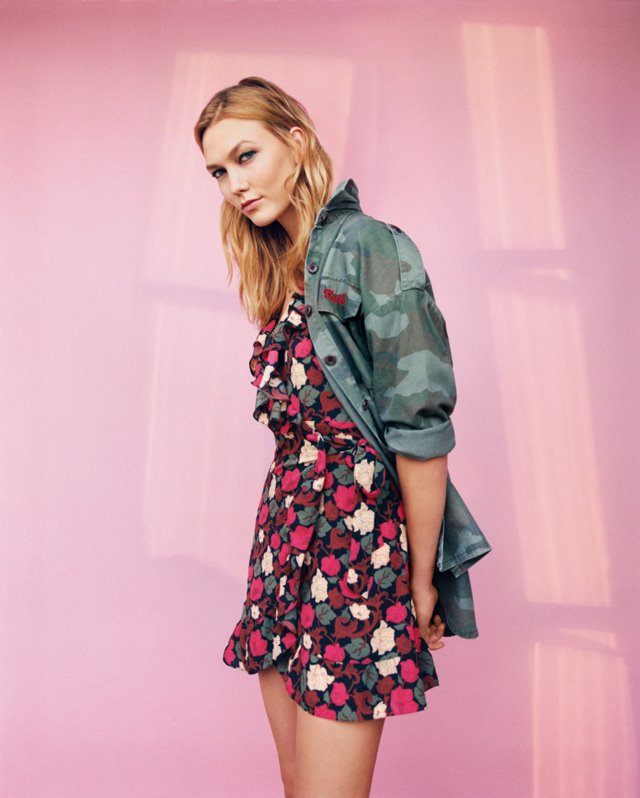 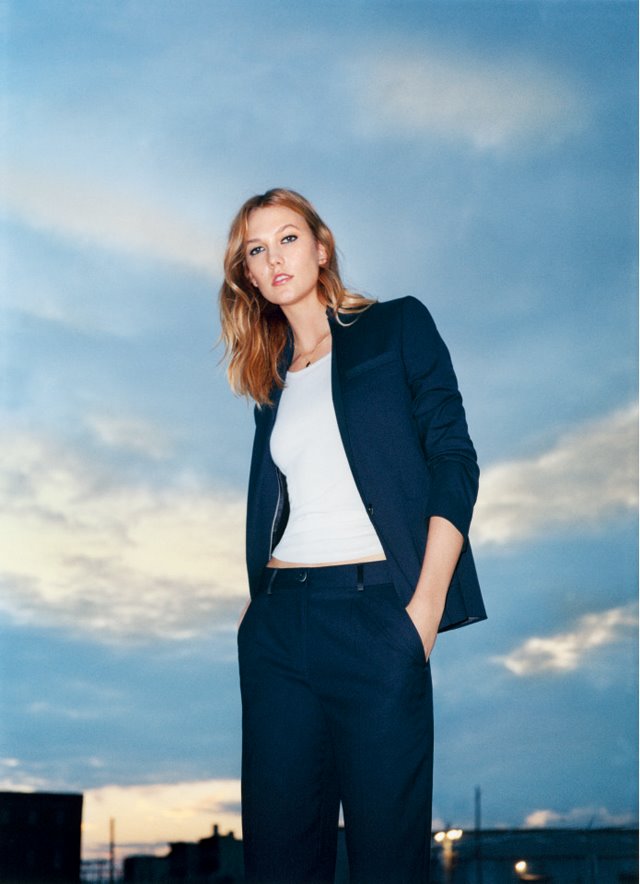