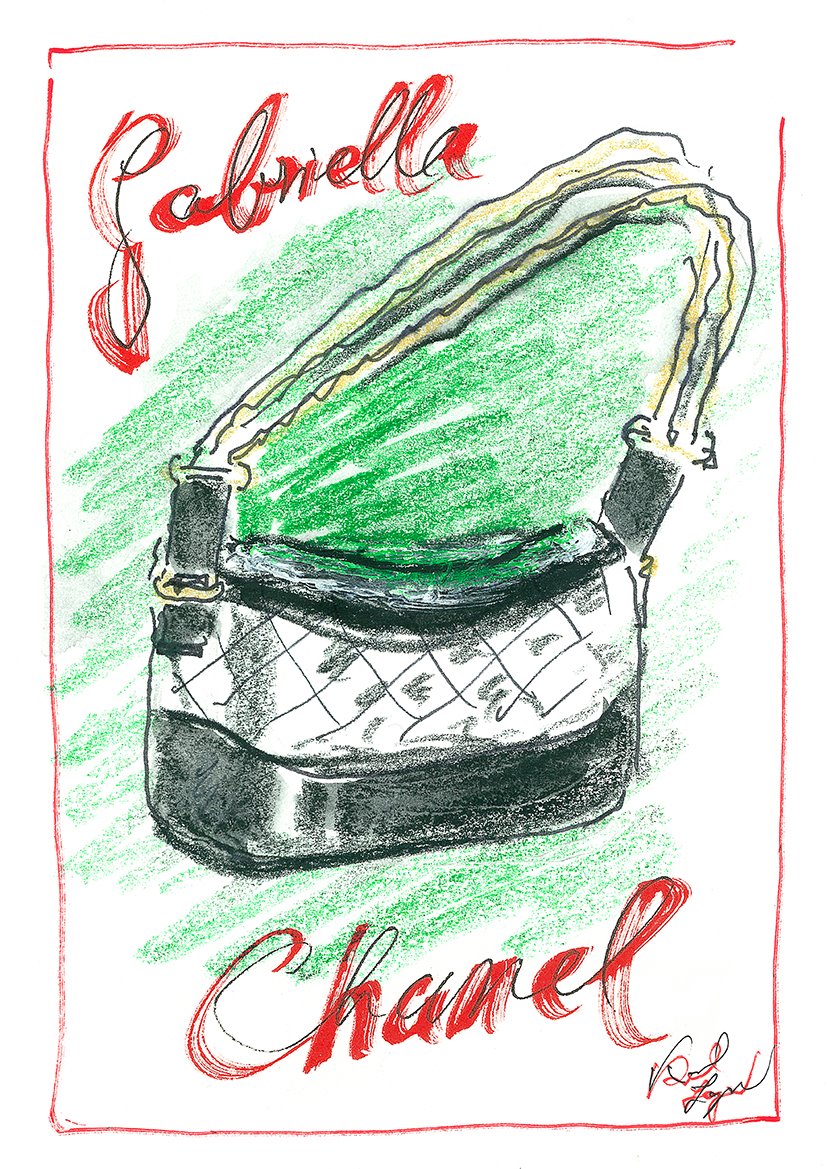 Kristen Stewart, Caroline de Maigret, Pharrell Williams and Cara Delevingne will appear in Chanel’s new campaign for its Gabrielle bag. The new advertisements break April 3.
All four have links to Chanel, either as campaign faces over the years, or, in the case of de Maigret, having a friendship with Karl Lagerfeld.
The Gabrielle bag was first shown at the house’s spring–summer 2017 prêt-à-porter catwalk show. The bag has a thermo-formed base, a light calfskin body, and a double chain in leather with golden and silver metal. The look was inspired by the shape of augmented reality glasses, and by the binocular cases seen at racecourses.
In creating the Gabrielle, Lagerfeld pays tribute to Gabrielle Chanel’s 1955 original handbag.