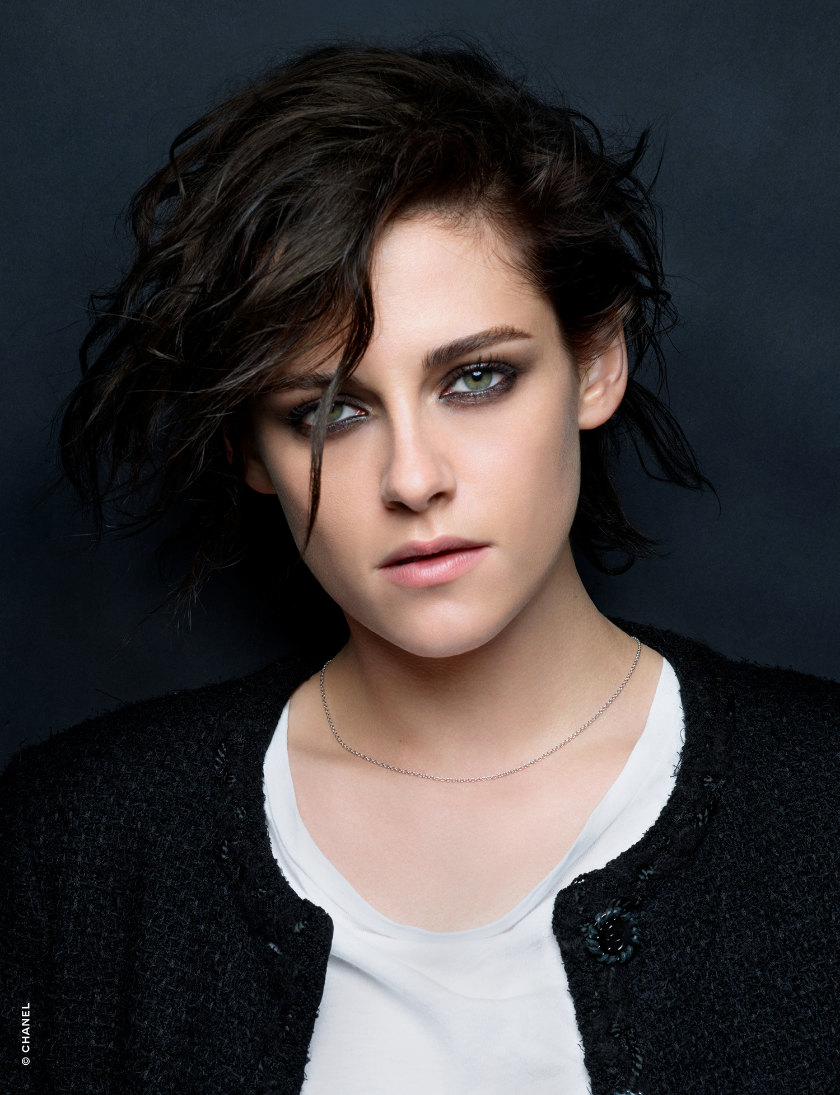 Chanel has announced that actress Kristen Stewart is the face of the new Gabrielle Chanel fragrance, in a film campaign shot by British director Ringan Ledwidge, and a print campaign photographed by Karim Sadli.
The fragrance has been created by Olivier Polge, in cooperation with the Chanel Fragrance Creation and Development Laboratory.
Stewart is already representing Chanel with the Gabrielle bag campaign, and had previously featured in eyes and make-up campaigns in 2016 and 2017 respectively, and the autumn 2016 Le Rouge Collection No. 1 campaign. She has been a Chanel spokeswoman since 2013. Prior to her Chanel deal, Stewart modelled for the Balenciaga fragrance in 2012.
Her next movie is Lizzie, directed by Craig William Macneill, but Stewart’s next major film date is at the Festival de Cannes, where Come Swim, her directorial début, will show.