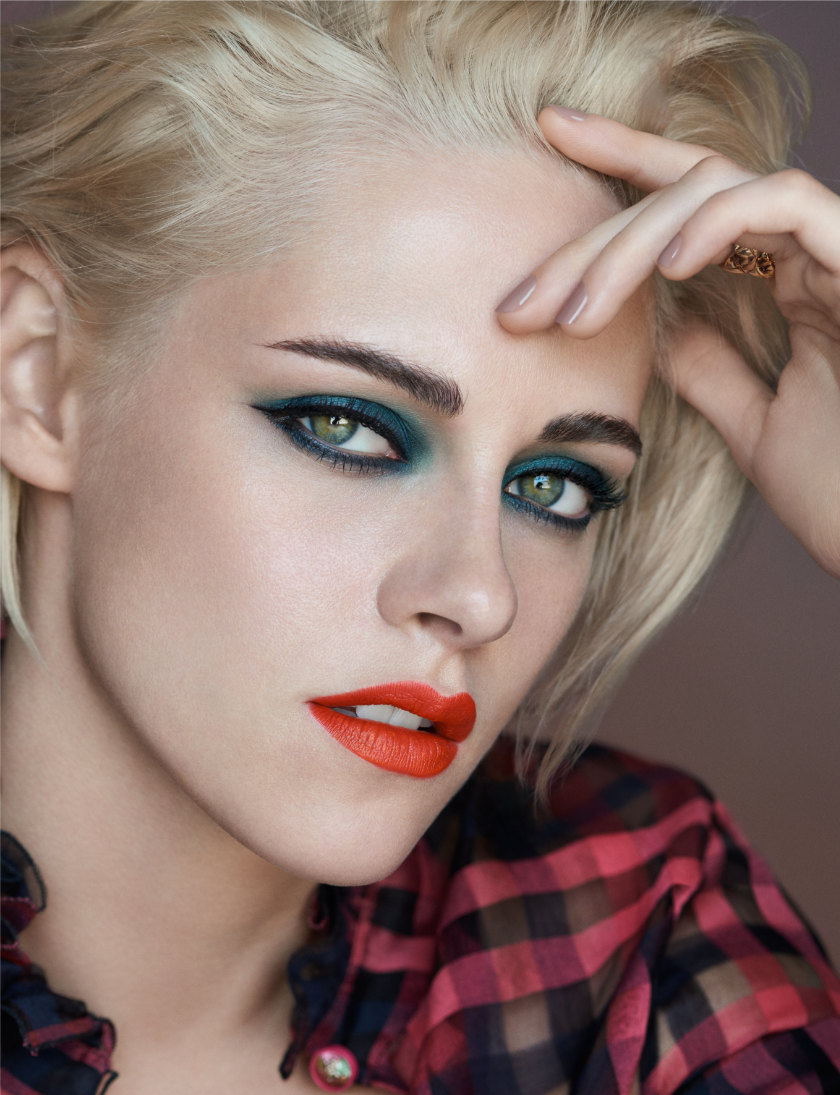 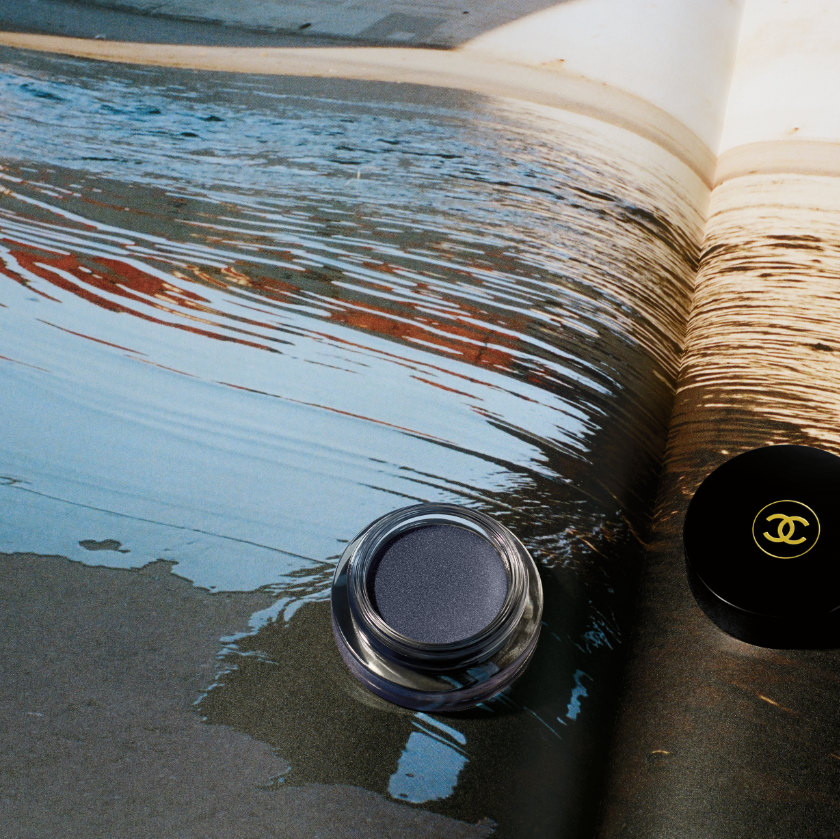 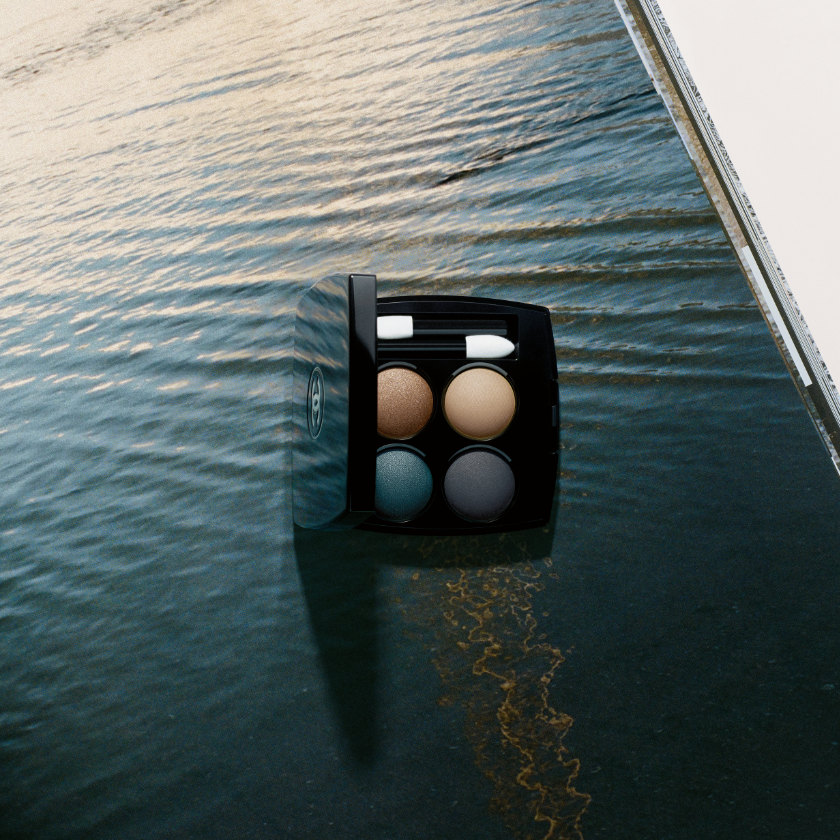 Chanel’s autumn–winter 2017–18 make-up collection has been inspired by a California road trip taken by its global creative make-up and colour designer, Lucia Pica.
‘Her idea was startling in its simplicity: to experience afresh the lights and colours of the outside world, creating a complete starting-point for her creative process. From the dawn mists and sundappled coastline to the city lights and gritty noir of
downtown LA, Lucia Pica embraced the serendipitous creative possibilities afforded when the journey becomes the destination,’ said the company.
The colours represent depth, freedom and effortlessness, according to Pica. The Les 4 Ombres Road Movie eye-shadow palette features a sea blue–green, copper, stone beige and dark blue–green, representing the sea, the sun’s effects on it, and the pavement. Le Vernis Horizon nail colours represents the green–grey of the sea on a cloudy day, inspired by tree bark, tyre marks and headlights.
A Palette Essentielle comprises a concealer, highlighter and blush (also for lip and cheeks) in a compact, and is considered the new collection’s centrepiece, available in three shades (Beige Clair, Beige Médium, and Beige Intense), intended to be a ‘signature for skin,’ says Pica.
The Stylo Sourcils Waterproof eyebrow pencil and a new retractable dual-head face brush–blush and highlighter are among the new additions to the line.
As with many Chanel lines, Kristen Stewart serves as the collection’s face. 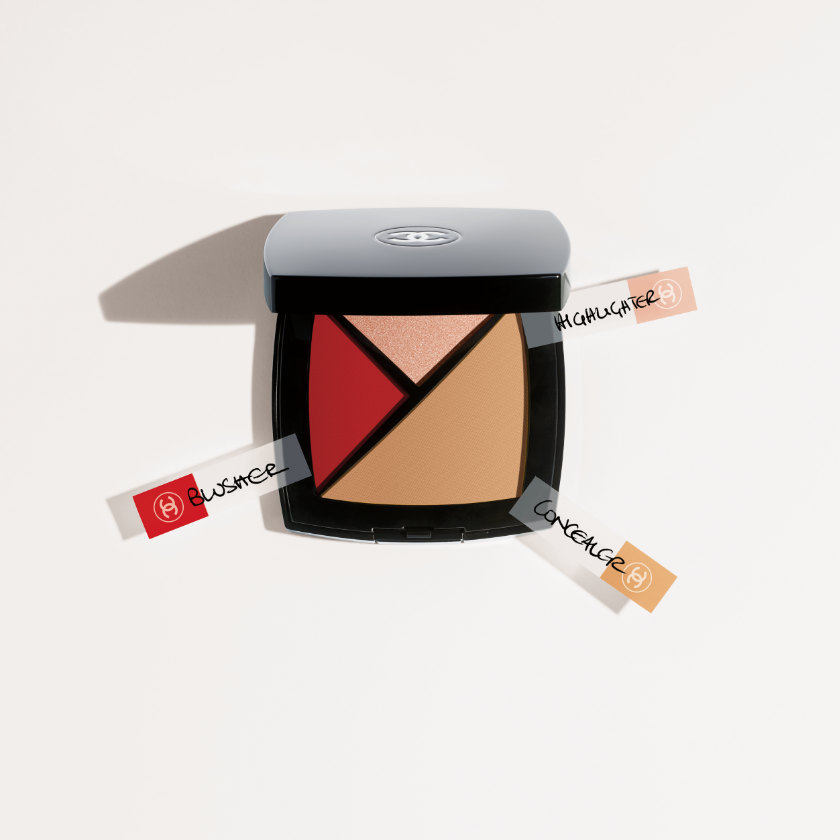 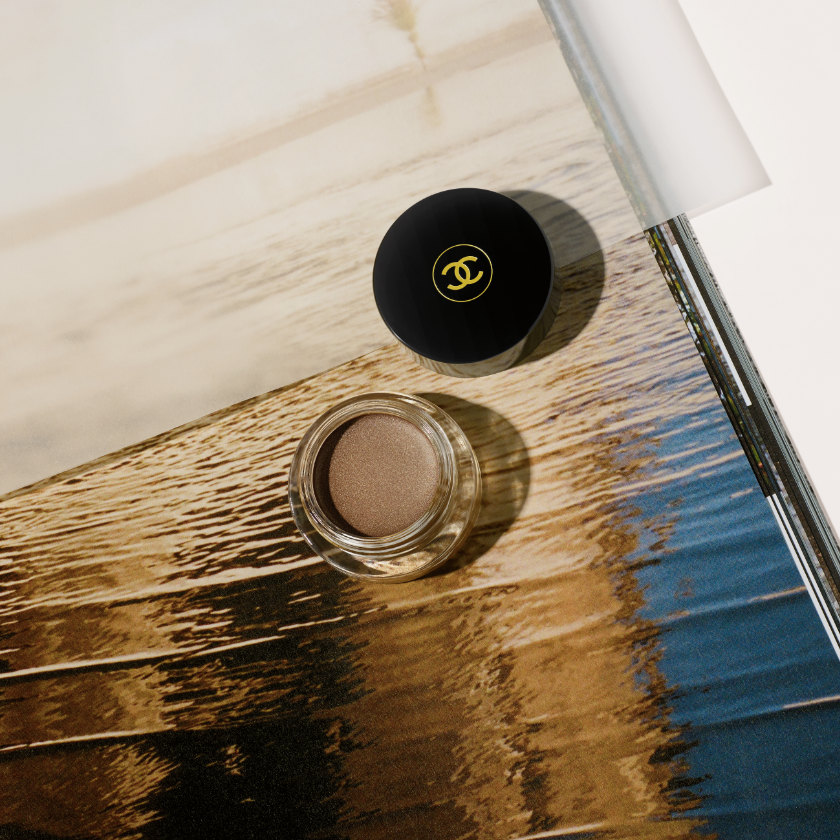