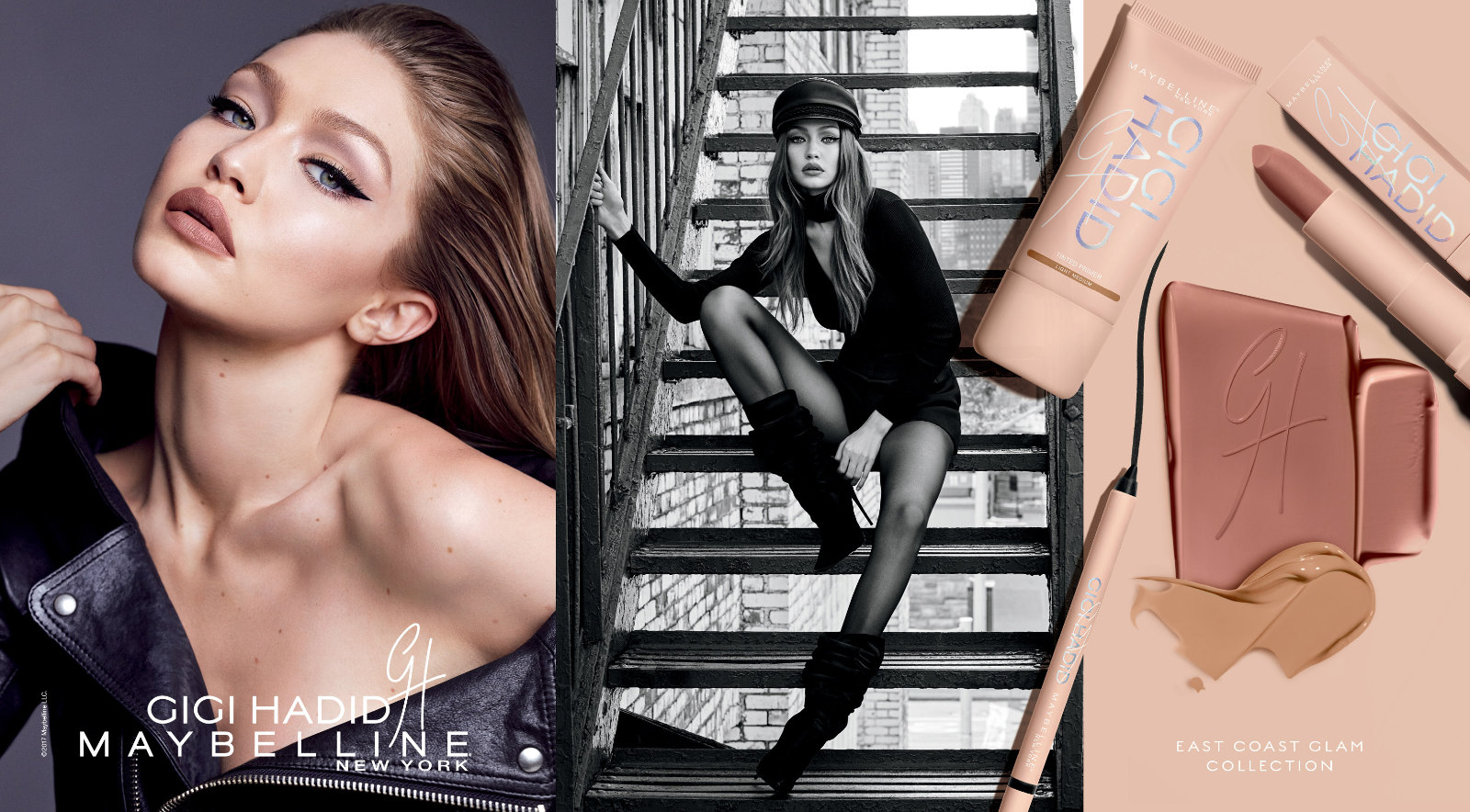 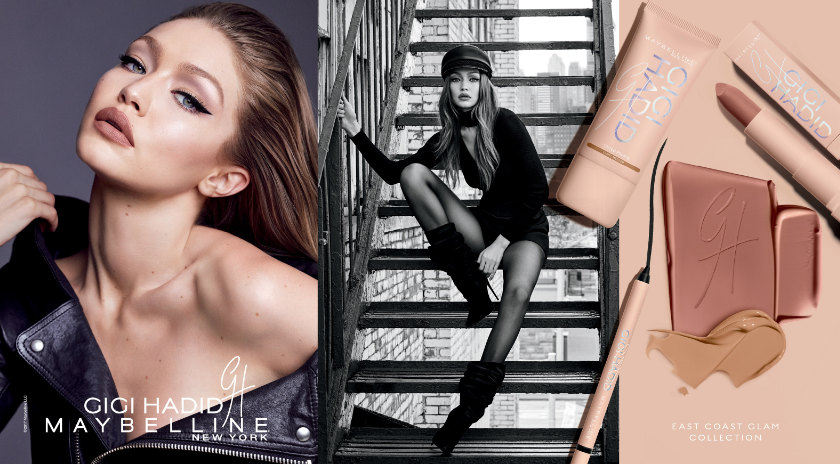 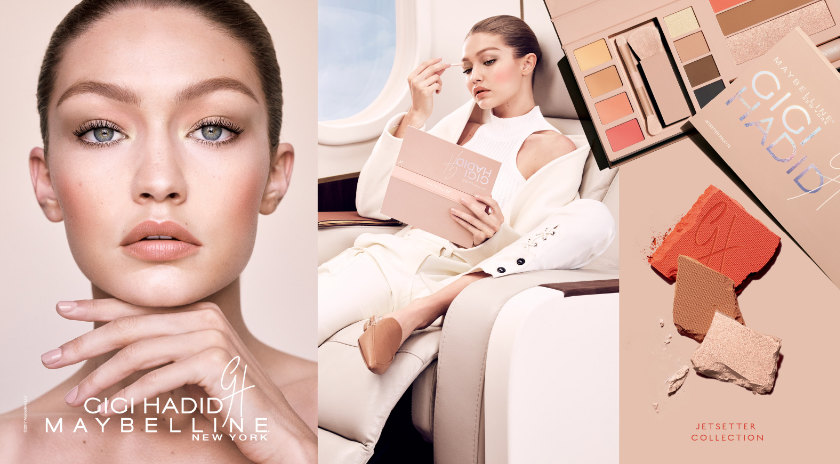 The Gigi × Maybelline limited-edition collection, which has already found success in the US and UK, will début in New Zealand in December, exclusive to Farmers.
The collaboration between Maybelline New York and Gigi Hadid, who has been the company’s face since 2015, saw the model curate the collection, which embraces the contrast between the US’s east and west coasts.
The collection includes eye-shadow palettes and brushes, lipsticks, lip liners, mascara, primers, eye contour brushes, liquid strobe creams, and more, all to help achieve the West Coast Glow and East Coast Glam looks.
There is an additional Jetsetter kit, a travel set that has two concealers, a lip balm in nude and pink, four eye-shadows, a coral blush, matte bronzer, a chrome highlighter, an applicator and mini-mascara. 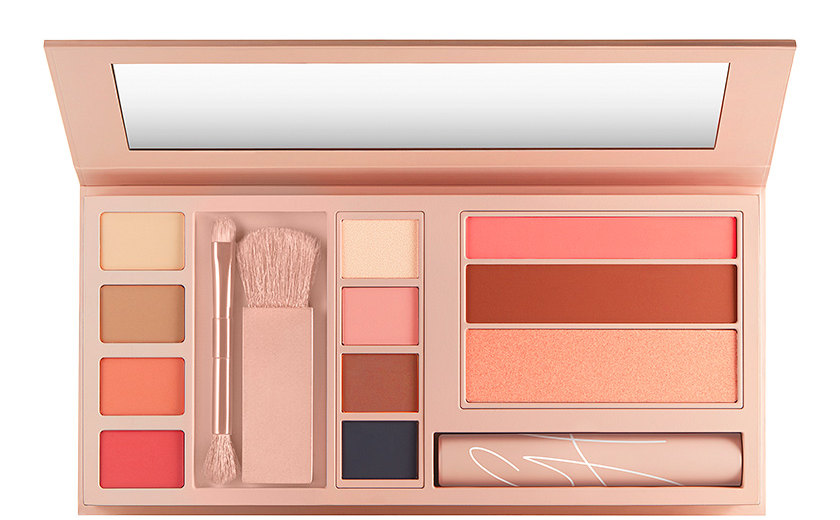