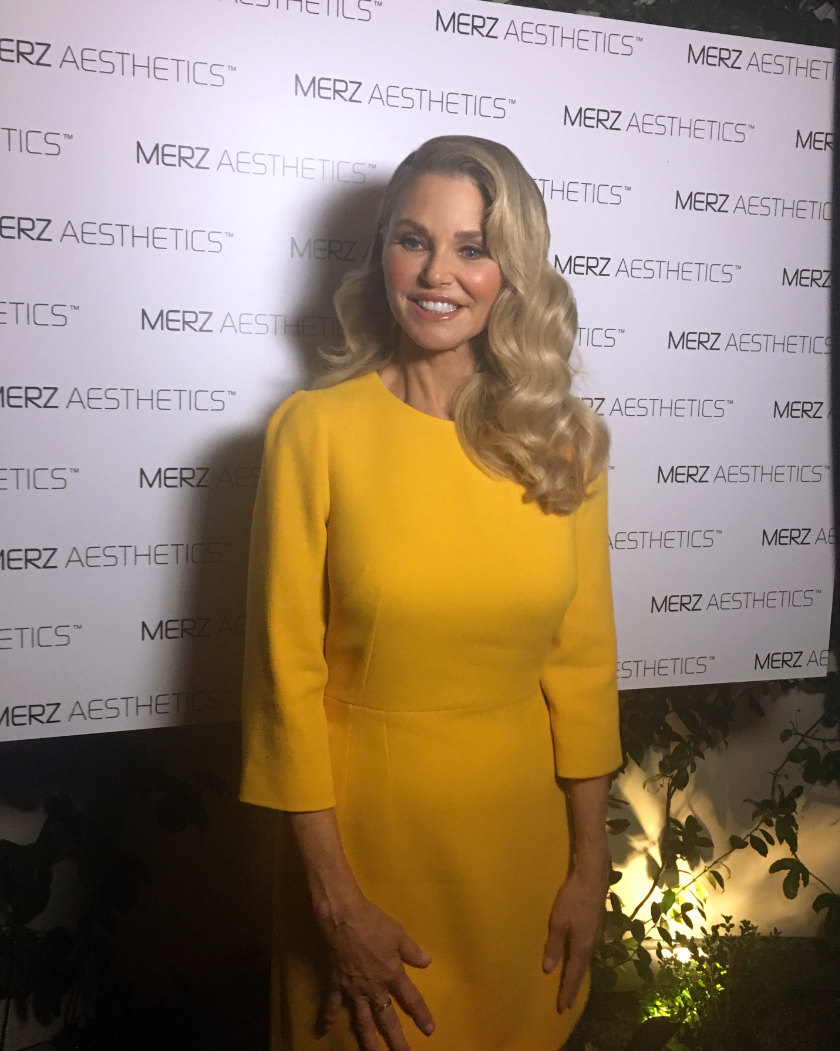 It’s not every day that a celebrity admits to having had facial fillers or other medically assisted beauty procedures. So when a legendary model not only admits to getting a little help now and then, but launches a public partnership with one of the world’s leading purveyors of æsthetic pharmaceuticals and devices, there had to be a coming-out party. And that is exactly what Christie Brinkley and Merz Æsthetics did at the brand new and ultra-posh Waldorf–Astoria in Beverly Hills, Calif.
Staged at the covered patio of the understated chic of the Jean-Georges Restaurant inside the hotel, invited media guests were treated to gourmet appetizers and sweets while sipping on Christie’s own Bellisima, an organic and vegan prosecco. While waiting for the guest of honour to arrive, invitees learned about this first-of-its-kind partnership and Merz Æsthetics products. Merz has developed some of the most effective and sought-after treatments in medical æsthetics: these include injectibles Xeomin (a highly purified IncobotulinumotoxinA), Radiesse, and Belotero. They also manufacture Ultherapy, the face-lifting device that has fast become the celebrity secret weapon against sagging skin.
When Christie finally emerged through the entrance after much anticipation, she exuded the exact warmth and vivacity that has made her so appealing and successful for decades. Her effortless beauty and charm are as genuine as you would hope they would be, and with that tone, Christie and Merz hope to empower anyone who wants to look as young as they feel and live life without boundaries.—Elyse Glickman, US West Coast Editor, and Jody Miller, Correspondent

The art of food 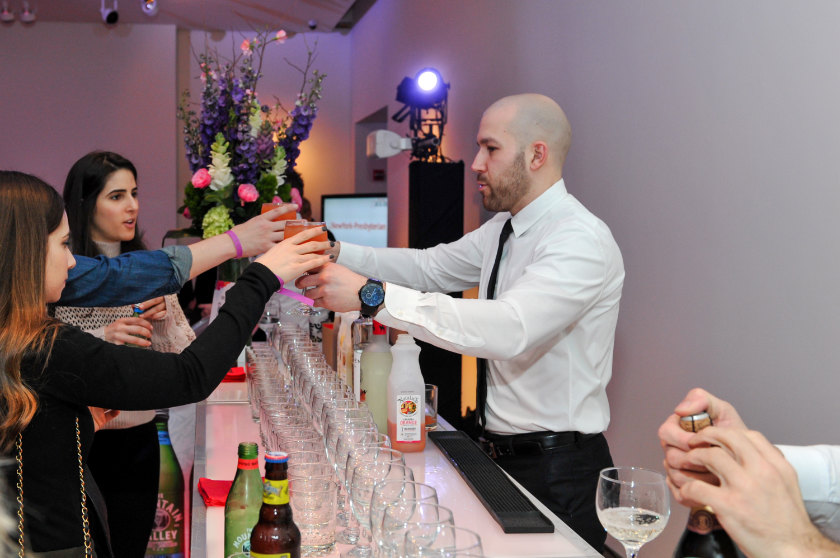 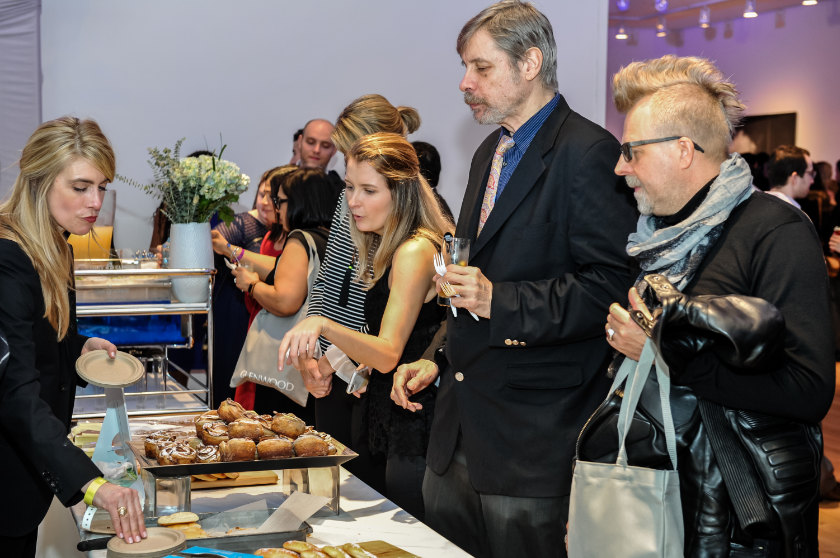 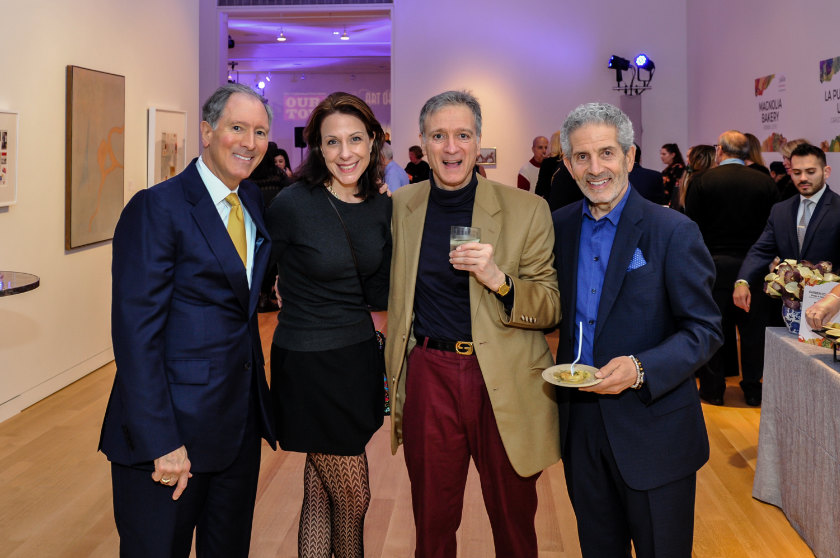 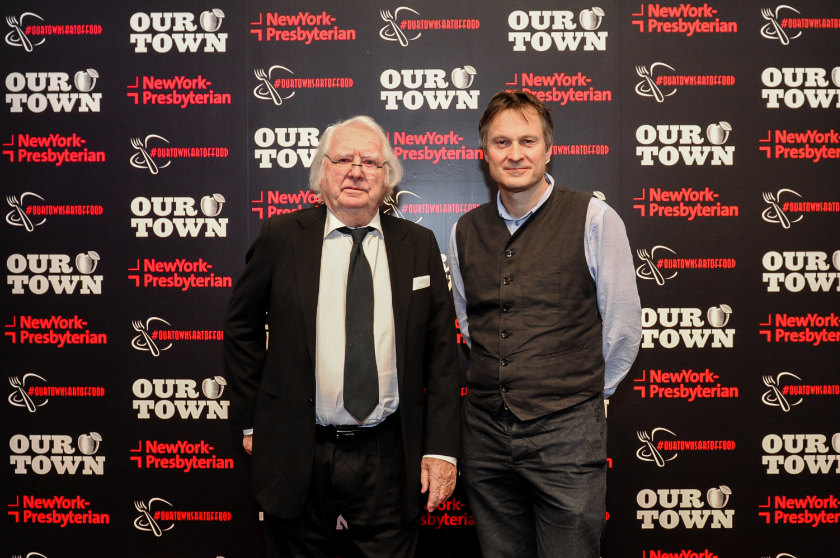 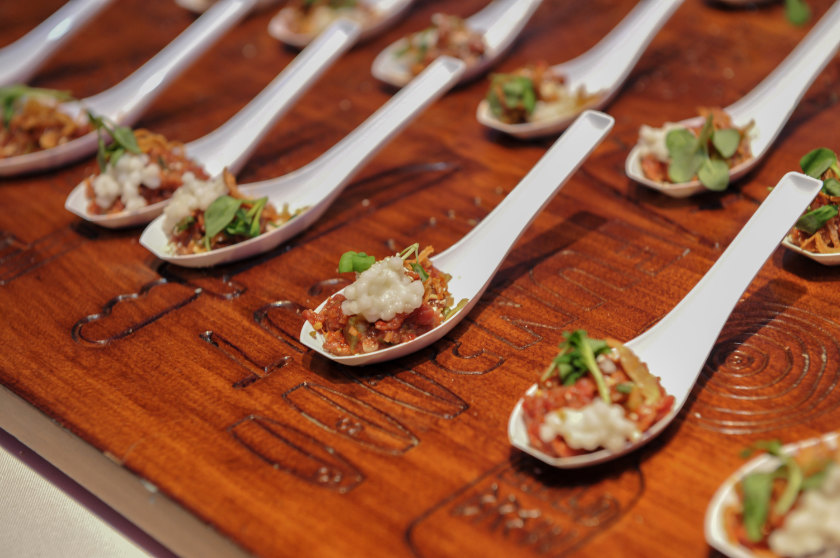 Food is truly an art form and Our Town’s Art of Food event proves it. This year marks the third where food and the arts collided at the spacious and elegant Sotheby’s in New York. The event was hosted by prominent chef and author Claus Meyer, and architect and artist Richard Meier. Inspired by creative works of art curated by Sotheby’s, elegant plates came to life by reputable New York City hot spot talents: Mark Strausman at Fred’s at Barney’s, Bobbie Lloyd at Magnolia Bakery, Nick Testa at the Penrose, Angel Ramos at Candle 79, Andy d’Amico at 5 Napkin Burger, and many more. With more than a dozen participating restaurants and chefs from vegetarian or vegan to exclusive meat products, there were plates that everyone could look forward to.—Lola Cristall, Paris Editor

The beauty of nature 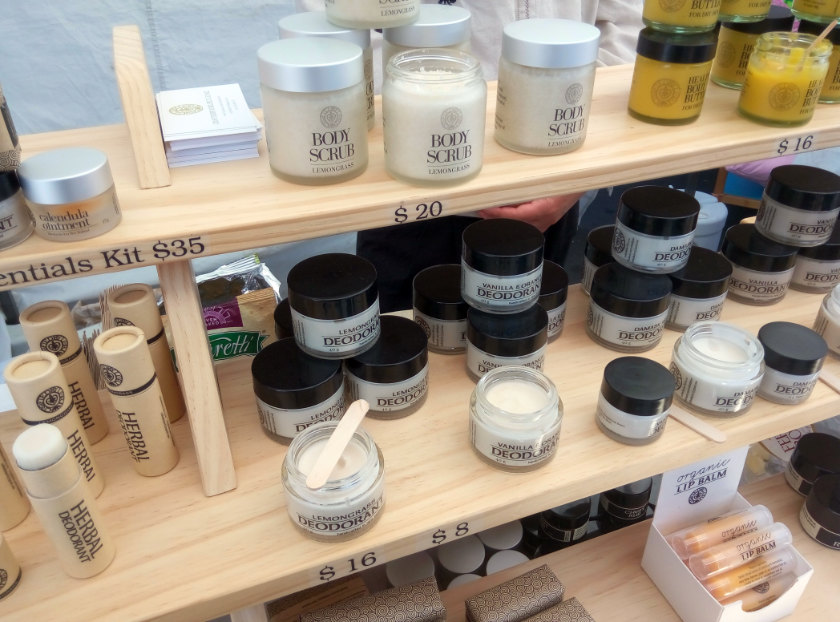 Sometimes the stories you come across have nothing to do with fancy launches. At the Newtown Fair in our home town of Wellington, New Zealand, we came across Kareen Holland of KD One with a stall. We’ve long been fans of Holland’s range, which is natural, informed by Holland’s experience working as a make-up artist on film and TV. Better yet, it works on sensitive skin, because it is free of harmful chemicals. Walking along a few more metres (which takes a while given how packed and popular the annual event is), we came across a new (to us) brand, Crafted by Lori. Like KD One, it has an all-natural, locally sourced approach to beauty, and while we haven’t given its offerings a proper test, the scents are pure and the products beautifully packaged (Lori’s husband is behind the packaging design). Online, there’s a Felt shop and Facebook page, the latter deserving of more fans if you don’t mind using Zuckerberg’s site. Watch out for this brand, it could grow strongly.—Jack Yan, Publisher