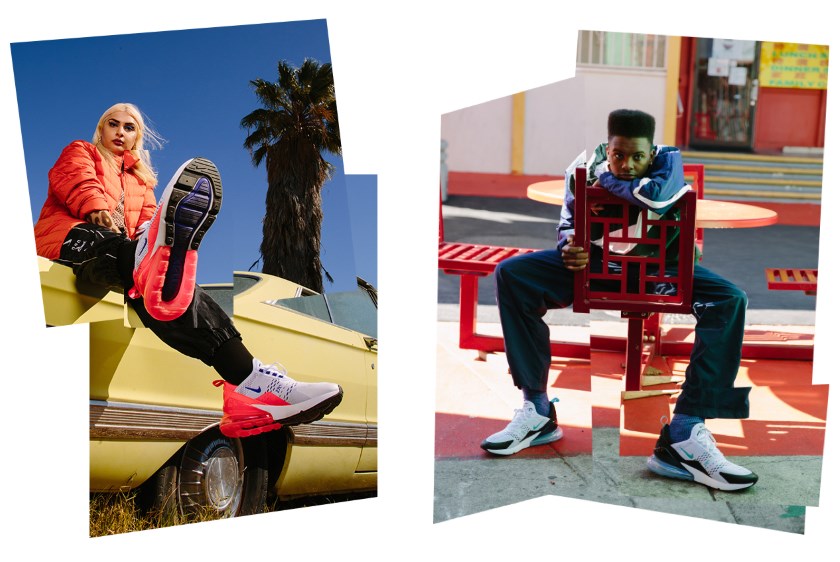 Nike holds its position as the world’s most valuable apparel brand, according an independent brand valuation company

An independent brand valuation company, Brand Finance, has ranked Nike at number one in its annual Brand Finance Apparel 50 ranking, despite a 12 per cent drop to US$28,030 million.
Brand Finance calculates the values based on, among other metrics, marketing investment, stakeholder equity, business performance, and royalty rate.
Nike’s drop is attributed to a fall in popularity with teenagers in North America, as well as accusations of inappropriate behaviour internally.
H&M, down one per cent with challenges from online retail and controversy over a campaign in January 2018, is second, with US$18,959 million, with Zara closing the gap in third, up 21 per cent to US$17,453 million. In fourth place is Adidas, at US$14,295 million, up 41 per cent, its growth affecting Nike’s position.
Brand Finance has Hermès overtaking Louis Vuitton as the most valuable luxury apparel brand, with 36 per cent growth to US$11,333 million. Louis Vuitton has still grown, up 17 per cent to US$10,487 million. Cartier was also up (by 45 per cent, to US$9,805 million) as was Gucci (25 per cent, to US$8,594 million). The luxury brands occupied fifth through eight places in the table.
Ninth went to Uniqlo, at US$8,099 million (down 16 per cent), and tenth to Rolex, at US$6,360 million (down 9 per cent).
The biggest drop in the table was Under Armour, down 36 per cent, going from 12th place last year to 19th place this year.
Anta, meanwhile, is mainland China’s leading sportswear apparel brand, up 29 per cent to US$2·6 milliard, placing 28th on the chart.
Richard Haigh, managing director of Brand Finance, said, ‘The top four brands in apparel are here to stay. However, steep competition to maximize on the sporting apparel trend, coupled with increased choice and information for the consumer could threaten Nike’s future position in the rankings. This year, Adidas’s brand value is further encroaching on the incumbent champion, which has suffered significant loss to brand value. Empowerment to the consumer is having a widespread impact on the industry, allowing fast-fashion retailer Zara to reign supreme on the high street, challenging H&M and leveraging both online and offline sales platforms to meet consumer demands for variety, fashion and low prices.’
The report can be downloaded here.