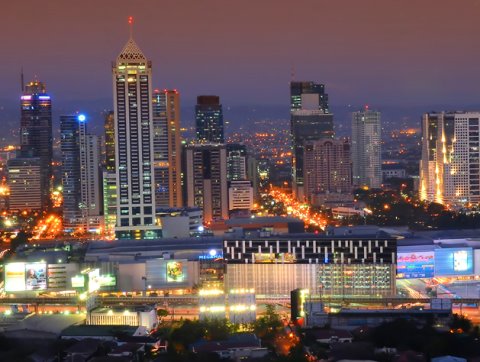 Hennes & Mauritz says it will open a store in the Philippines, its first foray into the southeast Asian region. The flagship store will open in 2014 inside SM Megamall, Manila. The company has already inked the deal.
Another 2014 event is Women Expo Switzerland (WES), the only creative women’s exhibition in Switzerland, will take place on May 25 at the Messe Zürich.
With 700 m² space, it will be dedicated to the fashion industry (both B2B and B2C) with direct sales, fashion shows and workshops, say organizers.
The previous edition saw over 100 exhibitors and attracted 1,000 visitors from Switzerland, the UK, Germany and France. Organizers presently seek exhibitors and visitors. Their website is at www.womenexpo.ch, and a video from the 2013 event (in German and English) is below.

Almost on the opposite side of the spectrum, publisher Jack Yan has a humorous look at the late Lewis Collins, whose passing was reported yesterday in the media, in Lucire Men. The actor was best known for his role in The Professionals, arguably the most macho TV show in 1970s Britain.
Finally, Victoria’s Secret says it has opened a beauty and accessories’ store at the Tom Bradley International Terminal at Los Angeles International Airport, focusing on ‘iconic, fashion-forward range of beauty products and accessories designed for the modern jet-setter.’
Items include fragrances such as Victoria’s Secret Bombshell, Sexy Little Things Noir Tease, Victoria, and VS Fantasies, and lip glosses and body care products.