Air New Zealand, a member of the Star Alliance network, has already received a bit of press for its latest safety video, starring four current Sports Illustrated Swimsuit Issue models, and veteran Christie Brinkley, who was put on the map thanks to the annual, iconic magazine special. But what happened behind the scenes of Safety in Paradise?
For years, the airline has come up with some memorable safety videos, including one with air crew wearing nothing but body paint, another with fitness supremo Richard Simmons, a much talked-about Hobbit-themed video with Sir Peter Jackson and J. R. R. Tolkien’s descendants, and a puzzling animated one that made less thematic sense with Ed ‘Al Bundy’ O’Neill and actress and Lucire feature alumna Melanie Lynskey.
The shoot for the latest safety video took place in the Cook Islands, a New Zealand territory and an idyllic, beautiful holiday location covered by Air New Zealand on its Auckland–Rarotonga and LAX–Rarotonga routes. Models Chrissy Teigen, Ariel Meredith, Hannah Davis and Jessica Gomes star in it, featuring on location, while the script called for a Brinkley’s involvement from a luxury home in Hollywood, California.
All models are from the US with the exception of Gomes, who hails from Australia. She is the only Aussie to appear in four consecutive Sports Illustrated Swimsuit Issues, and famously appeared in body paint, by New Zealander (and another Lucire feature subject) Joanne Gair, in 2010.
Former Miss South Pacific Joyana Meyer also appears in the video.
The video will be officially released on February 12, coinciding with the global celebrations for the 50th anniversary of the Sports Illustrated Swimsuit Issue. It will be rolled out across the Air New Zealand fleet at the end of the month.
The airline worked with the magazine, which reaches 70 million people.
Air New Zealand has had a shot in the arm lately thanks to a new CEO, Christopher Luxon, whose former experience lay in branding for a multinational.
Jodi Williams, Air New Zealand’s head of global brand development said, ‘Sports Illustrated Swimsuit has a massive worldwide television, online and print campaign to celebrate the 50th anniversary and we’re incredibly excited to feature in that activity. The magazine alone has more than 61 million readers annually and the safety video shoot with Air New Zealand will feature in the special anniversary edition. This is money can’t buy global attention focused on a key destination and our airline.’
At Lucire, the announcement of the cover girl in February is usually a high spot for web traffic, adding to the views from the autumn–winter fashion circuit.
And it’s not just Air New Zealand that’s happy with the result. MJ Day, the editor of the Swimsuit Issue, called Safety in Paradise ‘a raucous safety video in the true spirit of SI Swimsuit and our Kiwi friends.’ 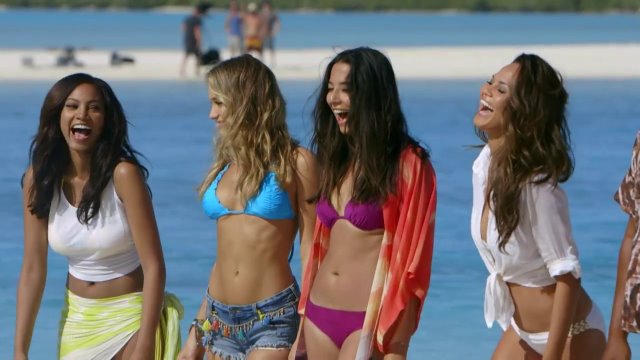 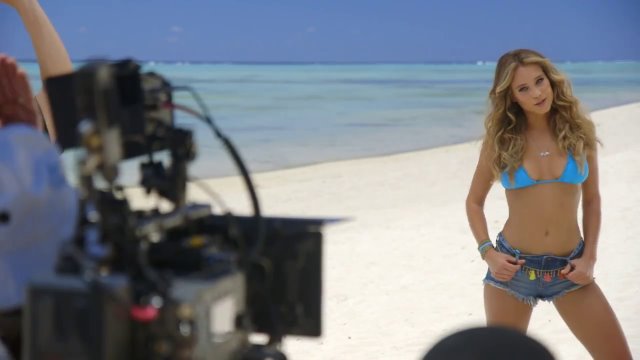 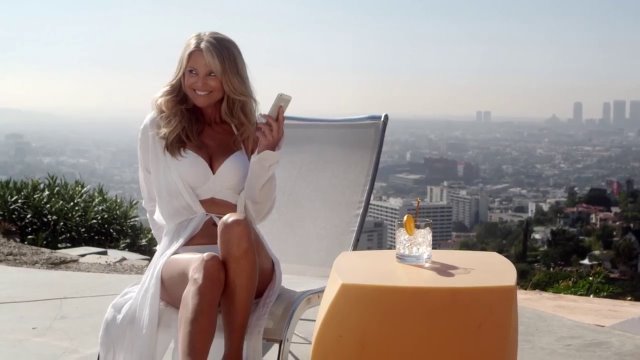 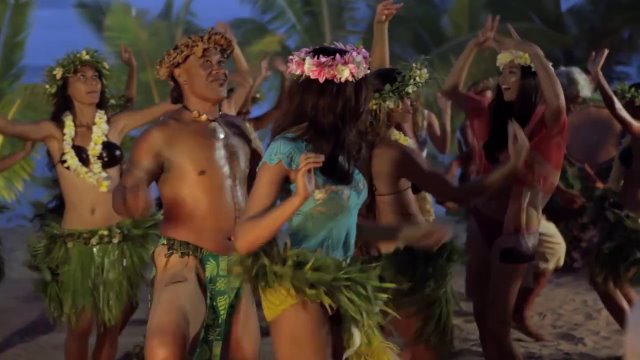 4 thoughts on “Sponsored video: behind the scenes of the Sports Illustrated Swimsuit–Air New Zealand safety video”