As reported last week, earlier today, Air New Zealand, a member of the Star Alliance network, revealed its safety video, with Sports Illustrated Swimsuit models Chrissy Teigen, Ariel Meredith, Hannah Davis and Jessica Gomes guiding passengers through the procedures while on location in the Cook Islands. Joyana Meyer, the former Miss South Pacific, is the more serious face getting into the specifics, while Christie Brinkley makes a very brief cameo, in a scene where Meredith talks to her via tablet—and is instructed that mobile devices cannot be used in-flight.
The behind-the-scenes video shown in Lucire and other media last week had already sparked some controversy in New Zealand, with opinions divided over its suitability, but many of the airline’s previous efforts have generated plenty of conversation.
‘The behind-the-scenes video has generated much conversation around the world about our brand and the Cook Islands as a destination since it was released last week,’ says Jodi Williams, Air New Zealand’s global head of brand development. ‘It’s exciting for us to release the full video today and we hope it will encourage many viewers to consider a trip to the Cook Islands.’
Air New Zealand has operated flights to the Cook Islands for over 40 years, and in 2013, carried nearly 200,000 people there from Auckland, Sydney and Los Angeles.
And to ensure that the campaign gets even more attention, Air New Zealand has launched a competition with five trips to the Cook Islands as the top prizes. Each winner and a friend will be flown to Aitutaki and treated to five nights at the Pacific Hotel, with NZ$500 spending money.
At theflyingsocialnetwork.com, there is a multi-choice question. If you answer correctly, you will be entered into the competition. Further conditions are at the website. 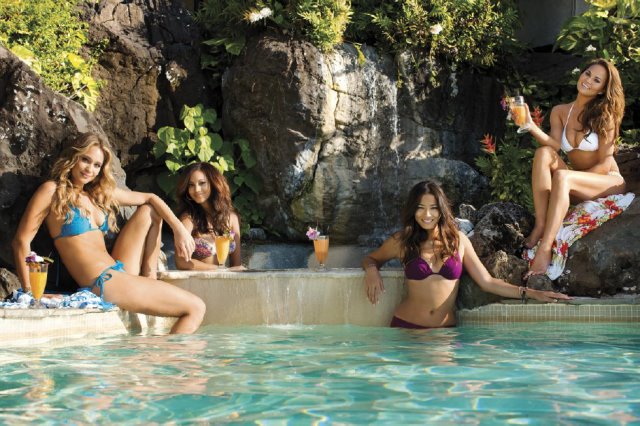 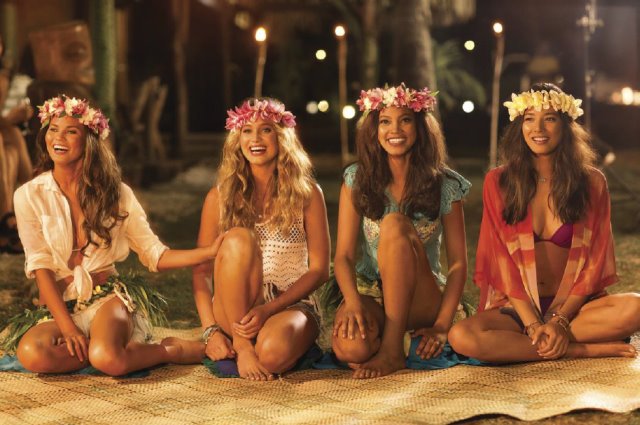 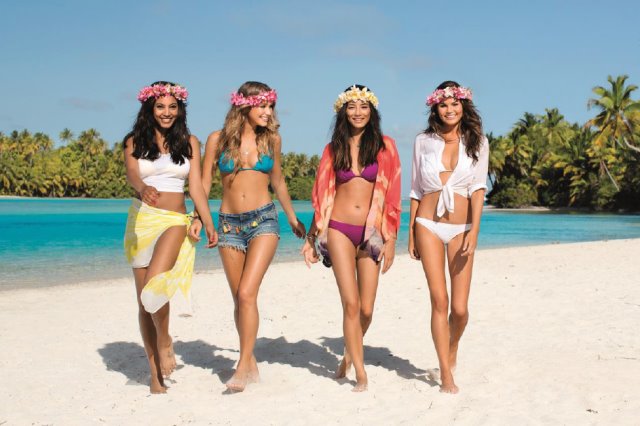