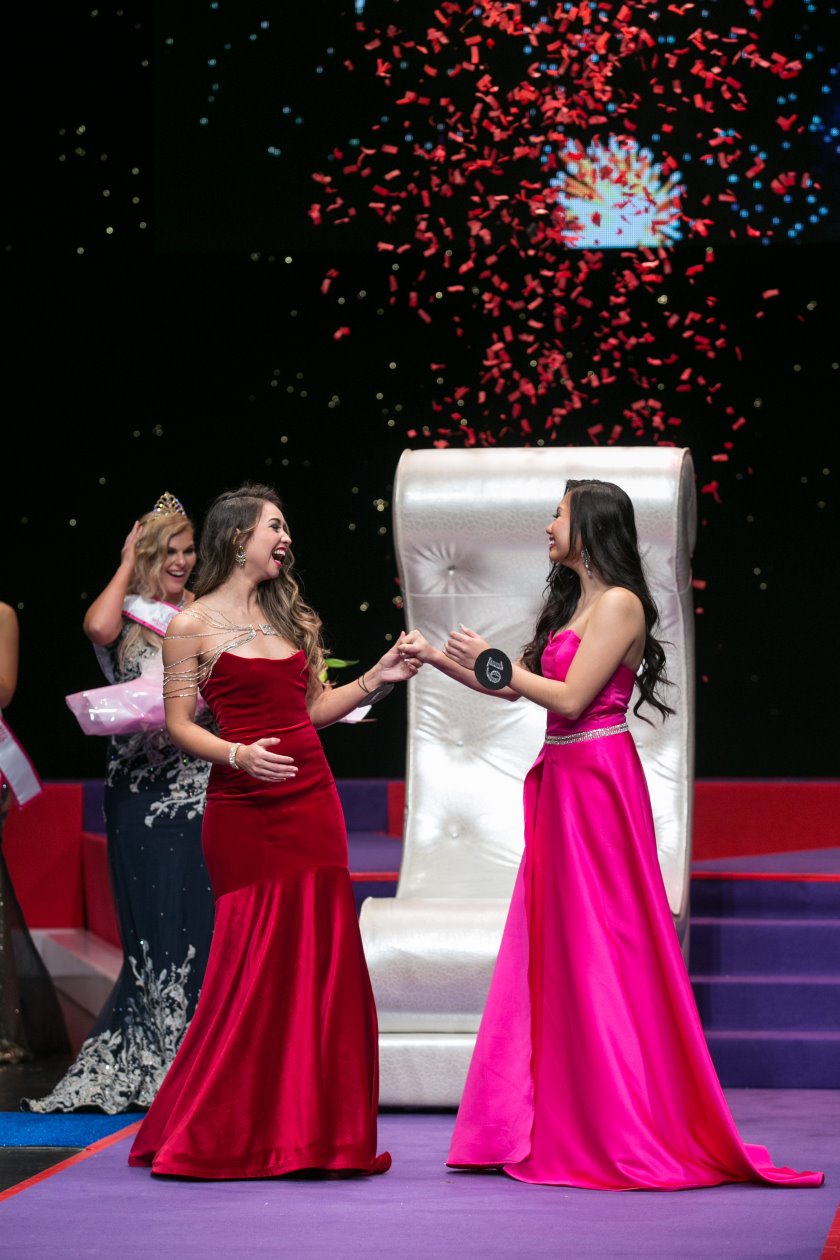 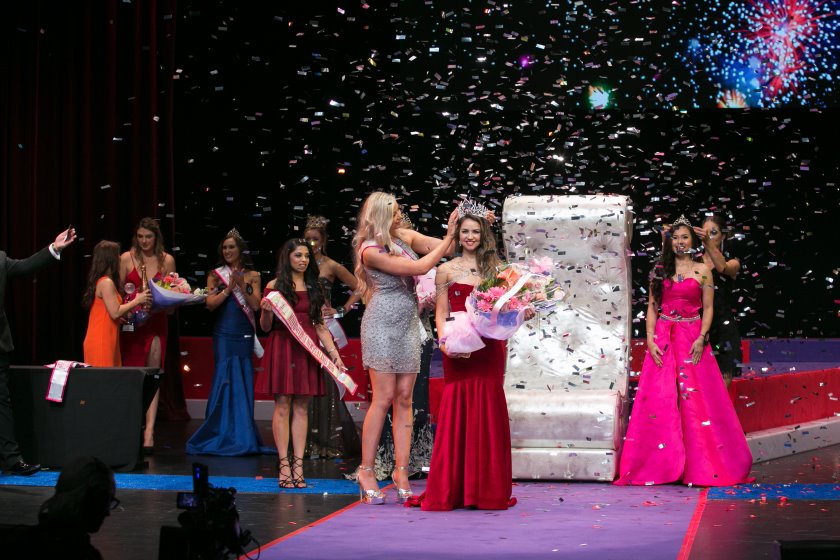 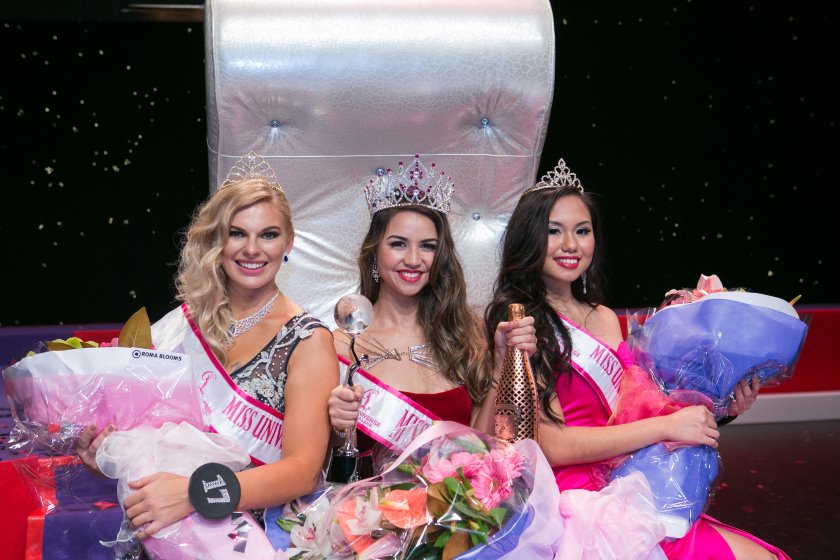 Secondary school drama and music studies’ teacher Tania Dawson, 23, was crowned Miss Universe New Zealand 2016 Saturday night at Skycity Theatre, taking home prizes including a stay at Plantation Bay Resort & Spa in Cebu, Philippines and the use of a Honda Jazz RS Sport Limited for the duration of her reign.
Dawson, who is of half-Filipina extraction, was also the crowd favourite, with a large group of supporters in the live theatre audience.
The event proved to be a Filipina one-two, with Seresa Lapaz, who was born in the Philippines but is a naturalized New Zealander, coming runner-up.
Both ladies hail from Auckland, while second runner-up Larissa Allen comes from Tauranga.
Dawson was crowned by her predecessor, Samantha McClung, who flew from Christchurch to join 2013 titleholder Holly Cassidy in a special parade featuring the exclusive designs of Ankia van der Berg of Golden Gowns.
The sold-out audience enjoyed entertainment from special guest performers Stan Walker, Frankie Stevens, and Ali Walker, as well as the cast of Oh What a Night!, who appeared in a recorded segment filmed earlier on Saturday.
The destination for Dawson, as well as the other national titleholders, is uncertain, but there have been suggestions it could be the Philippines, and already Lapaz has vowed to support her former competitor should she venture there.
Dawson says she sees herself as an advocate for education, and entered the competition because she wanted to practise what she preached: to challenge herself and overcome any self-doubt.
Repeating their roles from last year, Stephen McIvor and Sonia Gray hosted. Stevens was also on the judging panel (particularly appropriate given his similar role in NZ Idol), alongside motivational speaker and social practitioner Areena Deshpande, director of Head2Heels and former Miss Universe New Zealand director Evana Patterson, AJPR boss and BRCA cancer gene awareness champion Anna Jobsz, and arguably the top make-up practitioner and educator in New Zealand, Samala Robinson.
Thanks to the support of Miss Universe New Zealand’s sponsors, including platinum partners Honda New Zealand, Bench, Skycity, the Quadrant Hotels and Suites, Golden Gowns and Beau Joie, and the fund-raising efforts of each year’s finalists, Miss Universe New Zealand cracked the $100,000 barrier with its donations to Variety, the Children’s Charity, this year.
The stream was carried on Lucire, The New Zealand Herald and Stuff, and a delayed version will appear on 3Now.