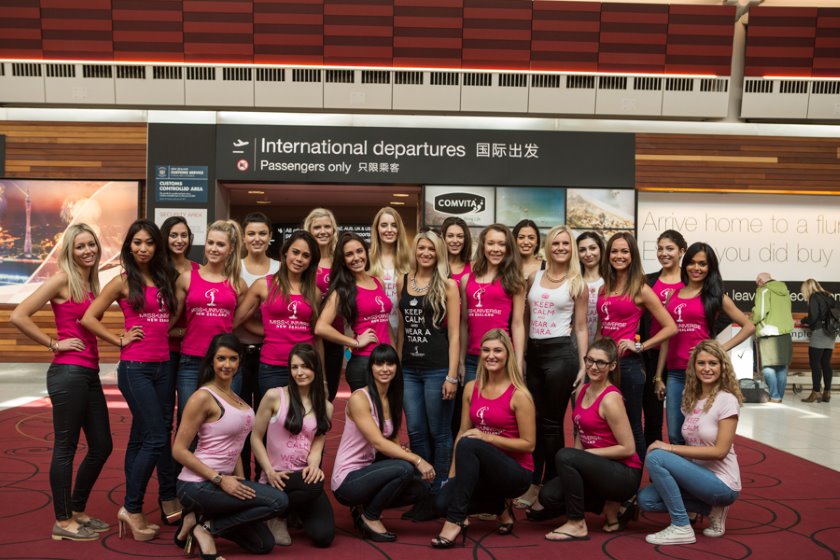 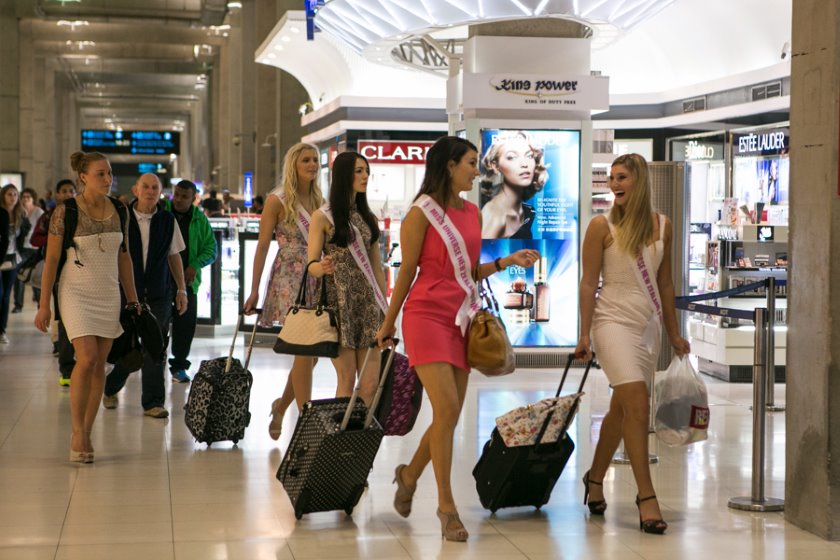 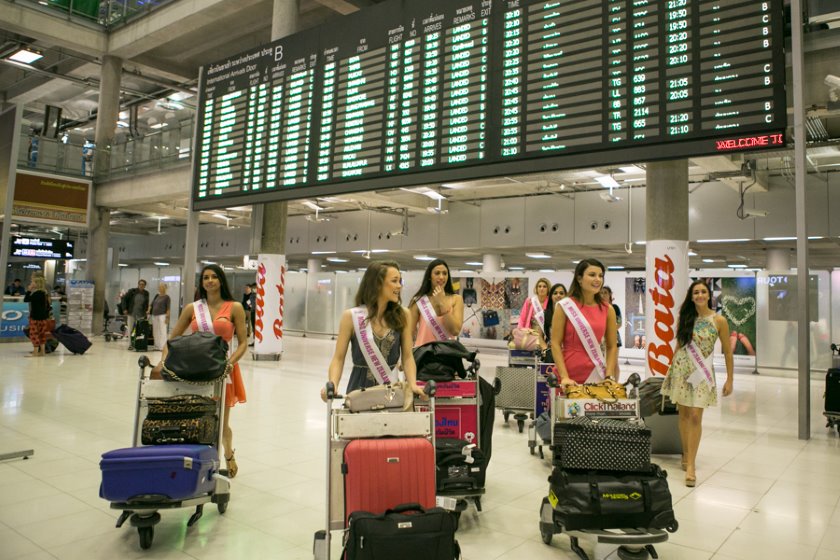 The Miss Universe New Zealand 2014 finalists have left the southern shores, and are presently at the Hilton Bangkok, as they commence their retreat in the Kingdom of Thailand for the following week.
Since the Miss New Zealand Consortium was awarded the licence for Miss Universe in 2013, the directors felt that the live swimwear segment had to disappear from the competition. However, international rules still required it, so a swimwear shoot on a beach, with a closed set, became the best option for the live telecast that took place last October.
Miss Universe New Zealand executive director Nigel Godfrey and general counsel Jack Yan were tight-lipped this year about the destination of the retreat, given political changes in Thailand. However, Thailand came on the radar again with the support of its ambassador to New Zealand, HE Noppadon Theppitak, and the top 25 finalists along with a crew departed on August 1.
The Ambassador sees the retreat as a core part of the Thai–New Zealand relationship, given the high, mainstream interest in the Miss Universe competition in Thailand, and much of Asia. The 2013 finalists’ retreat was extensively covered in print and televised media in Thailand.
Kiwi lensman Alan Raga is photographing the finalists, who will be wearing Surface Too Deep and Honey & Co. swimwear, in shoots commencing Saturday.
The Miss Universe New Zealand 2014 grand final takes place at Sky City Theatre, Auckland, on September 18. As with 2013, the public has a hand in deciding the winner, through text voting, and, as a new innovation this year, through an electronic i-vote. See nextmissnz.com/top25.shtml for voting details. Further updates of the competition are on the Miss Universe New Zealand Facebook and Instagram, with hashtags #missuniversenz and #munz14. 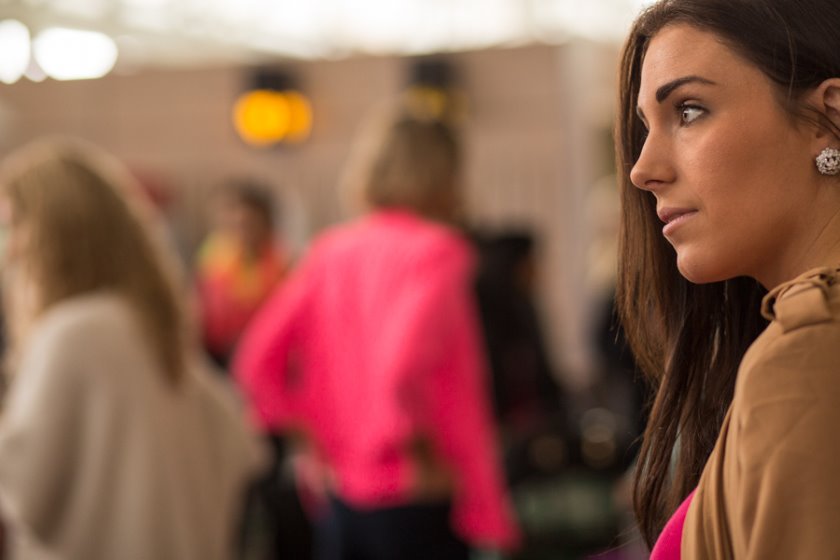 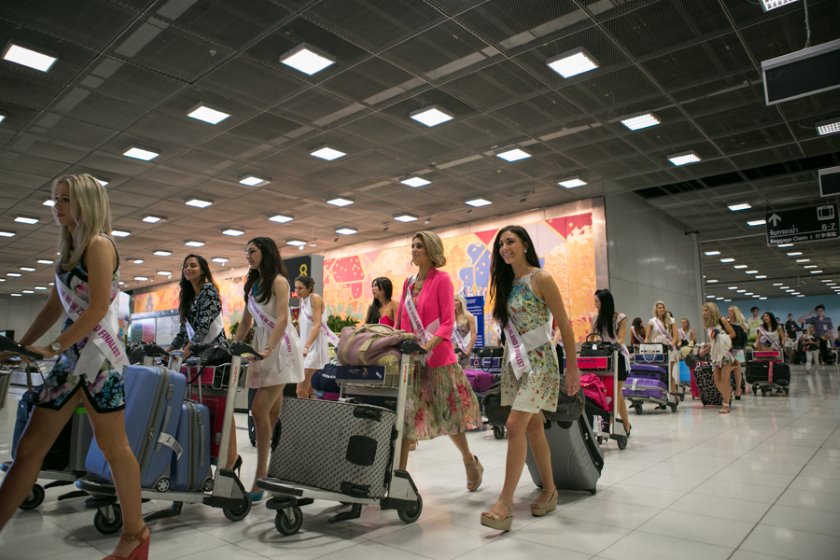