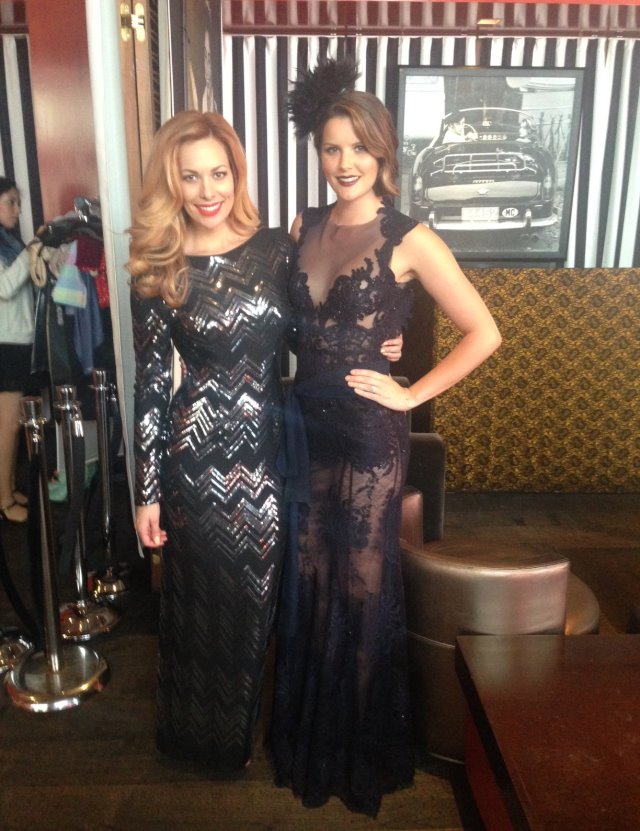 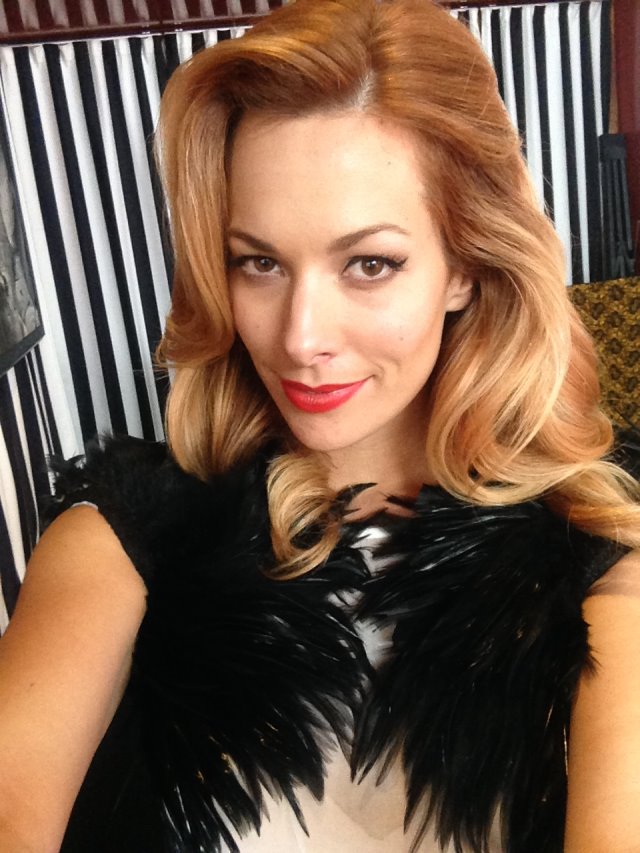 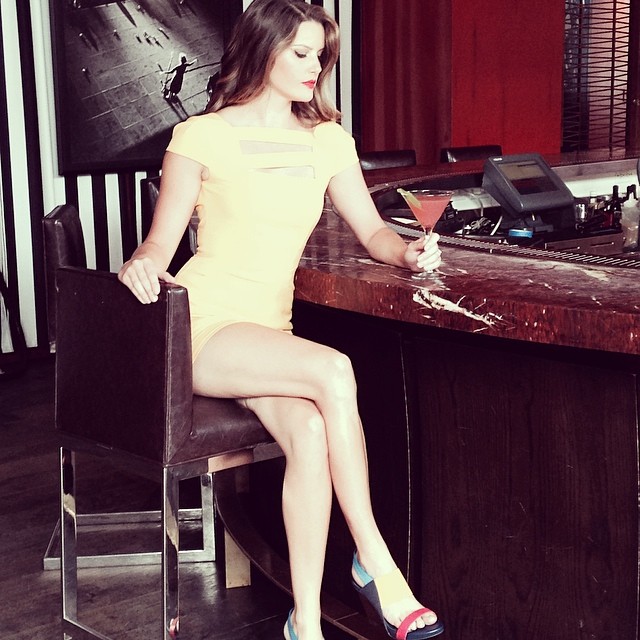 Two former Miss Universe New Zealand titleholders will appear in an upcoming feature in the printed edition of Lucire, with New York-based photographer Jon Moe travelling to Los Angeles to capture the pair for the magazine.
Laural Barrett (2007) and Samantha Lochhead (née Powell, 2008) both live in the LA area, with Barrett pursuing her musical career and Lochhead recently arriving with her husband, footballer Tony Lochhead.
In addition to Moe, the crew consisted of Jamie Dorman on make-up, Carina Tafulu stepping in at the eleventh hour for hair, Lei Phillips on styling (assisted by Janice Gonzalez). The venue, Riviera 31, is a cocktail lounge at the Sofitel luxury hotel in West Hollywood, arranged through Pivotal PR.
Lucire publisher Jack Yan and fashion editor Sopheak Seng guided and coordinated from head office in New Zealand, with the aid of US west coast editor Elyse Glickman.
The current issue, no. 32, is on sale now and features a cover shot by Claire Harrison in the UK.
Entries are open, meanwhile, for Miss Universe New Zealand 2014, after the new consortium put the event back on television in New Zealand after two decades. 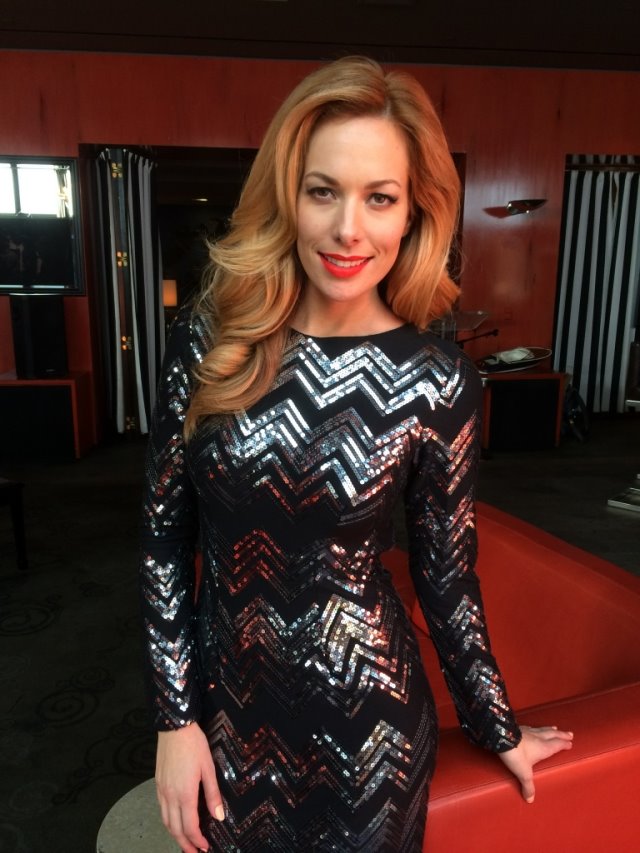 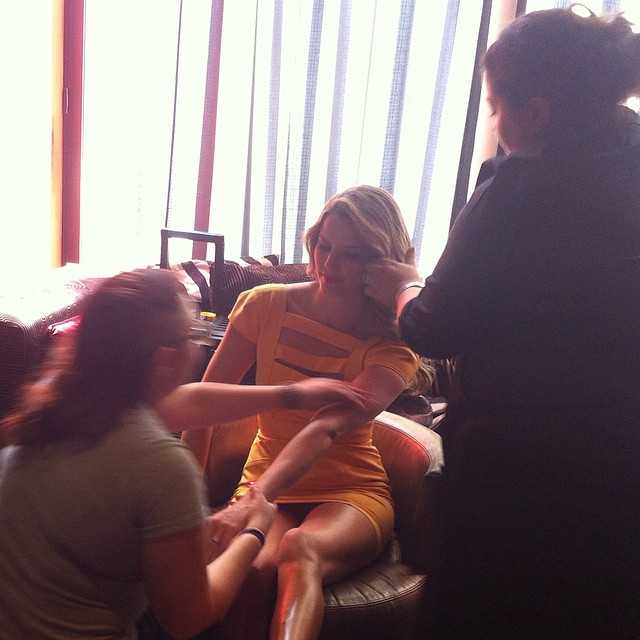 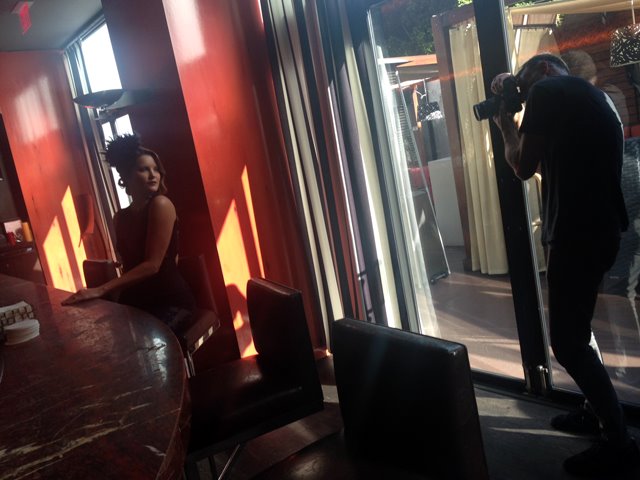 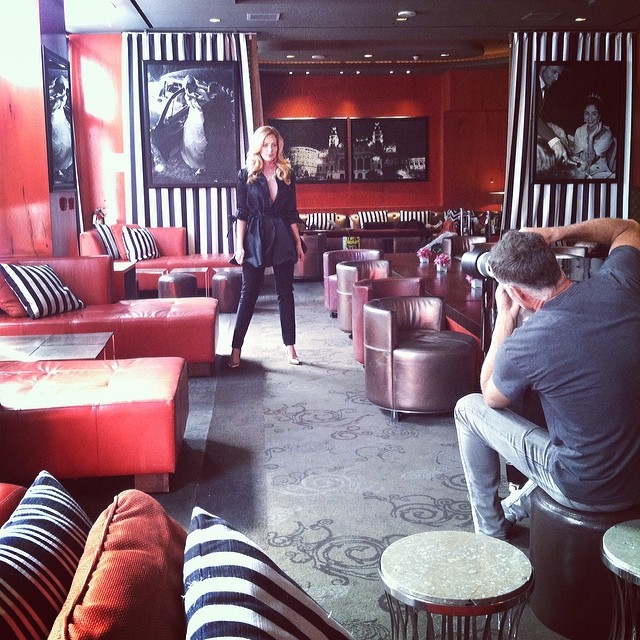