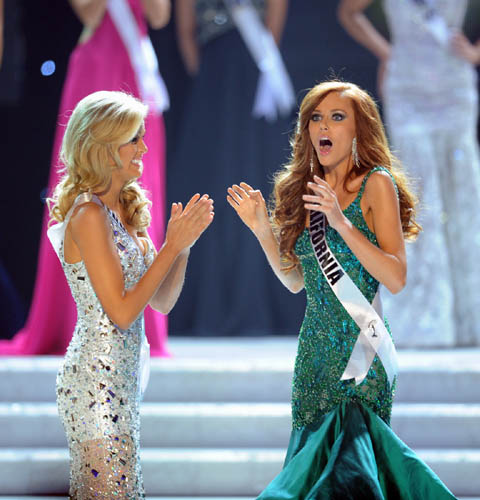 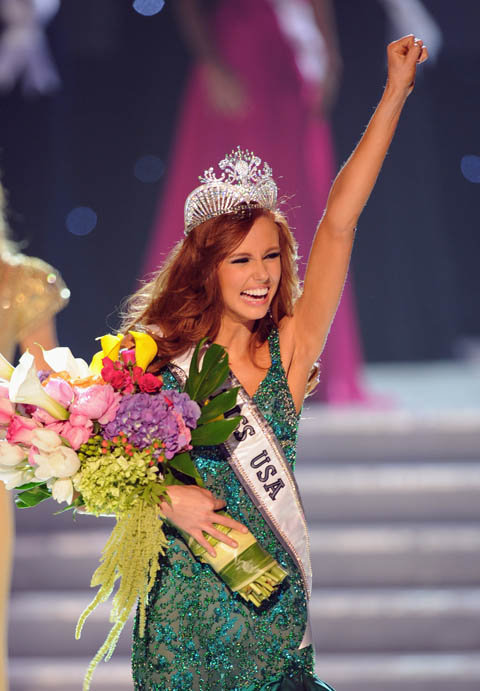 Miss California, Alyssa Campanella, has been crowned Miss USA 2011 at the Planet Hollywood Resort in Las Vegas, Nevada, and will represent her country at Miss Universe this August in São Paulo, Brazil.
First runner-up was Miss Tennessee, Ashley Durham, followed by Miss Alabama, Madeline Mitchell, and Miss Texas, Ana Rodriguez.
Campanella and the other ﬁnalists were spared any controversial questions, though she was asked her opinion on marijuana legalization by Caroline Manzo from The Real Housewives of New Jersey. She responded that she was not sure that the drug should be legalized, but she recognized marijuana’s beneﬁts for medicinal purposes.
The new Miss USA, who takes over from 2010 winner Rima Fakih, is a model and a self-described history buff with an interest in the Tudor and Stuart eras.
It was the 60th anniversary of the pageant, with previous winners attending the telecast in Las Vegas.
On the red carpet were Kelly Osbourne, Tinie Tempah (who performed during the evening gown segment), Andy Cohen, Lil Jon, Mariel Hemingway, Giuliana Rančić, Rocco di Spirito, Tyson Chandler, Suzi Weiss-Fischmann, Marcus Allen, Miss USA 2003 Susie Castillo, and other celebrities.
Earlier events included a hula hoop-swinging competition with enthusiastic ﬁtness guru Richard Simmons, which was won by Miss Florida Lissette Garcia. Lucire has a humorous comment from judge Penn Jillette below, earlier in the judging process. 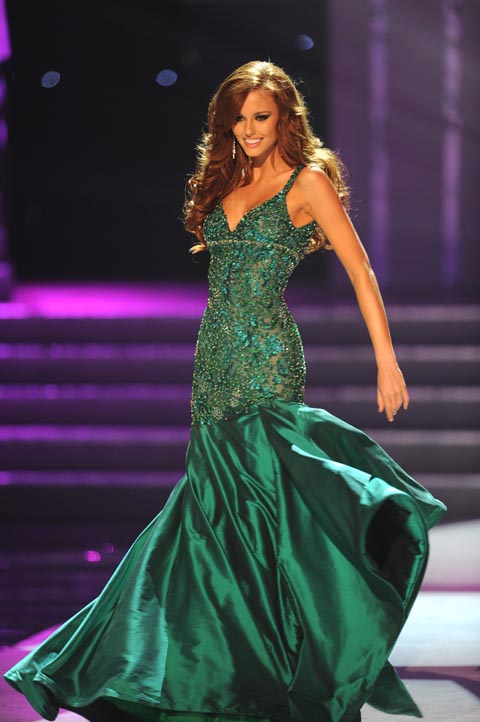 Before the ﬁnal night 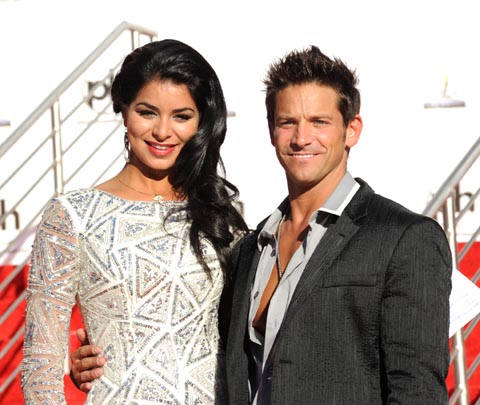 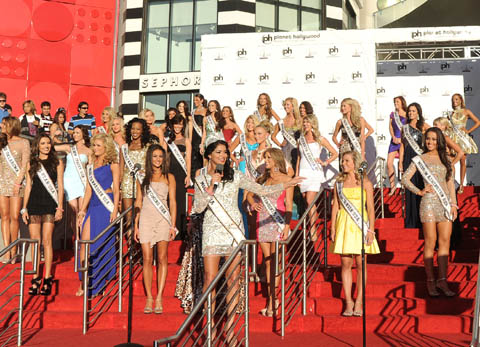 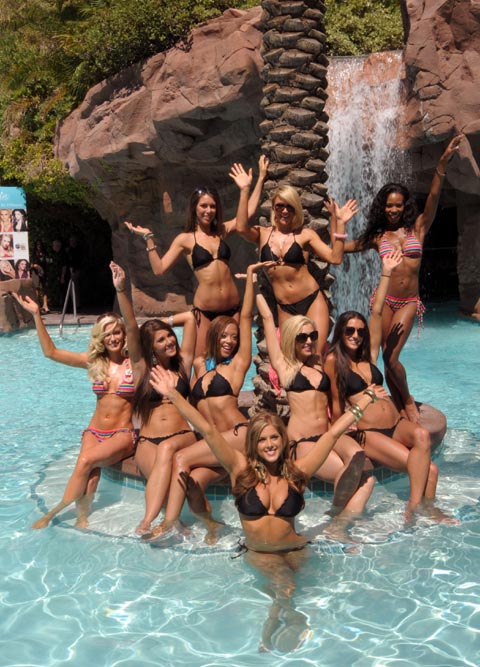 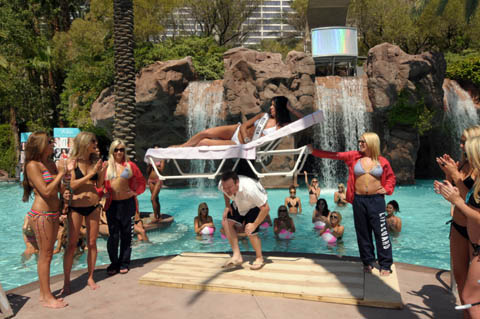 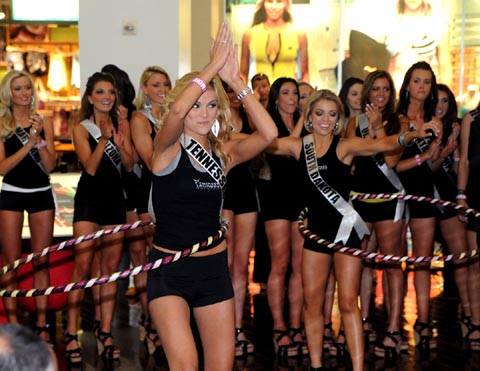 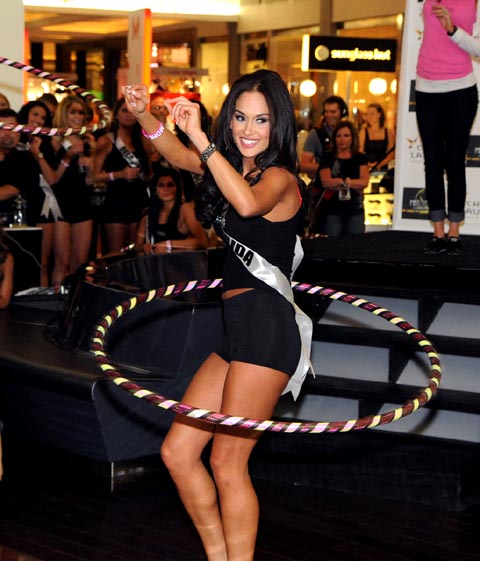 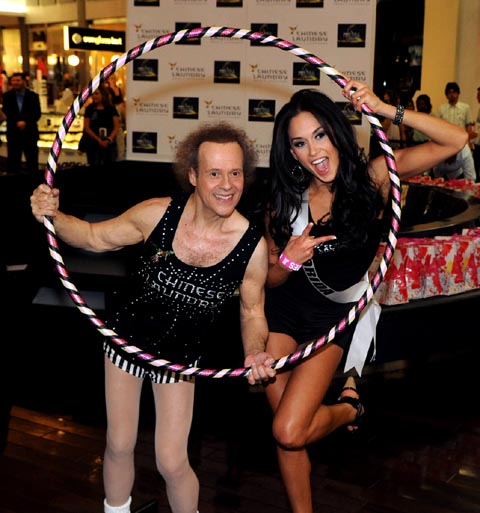 Red carpet at the ﬁnals 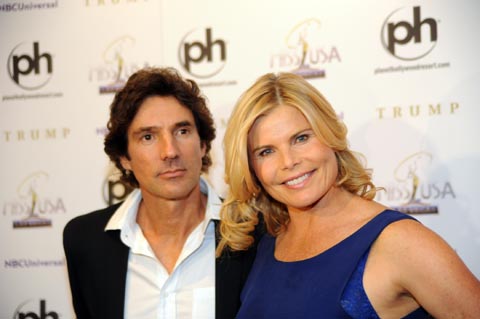 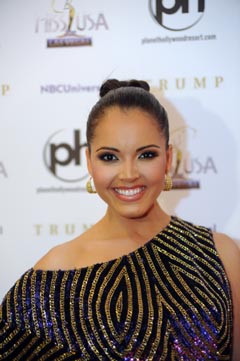 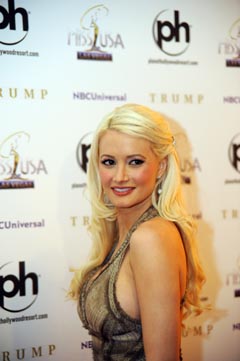 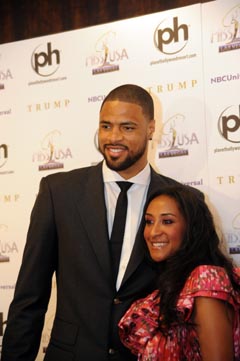 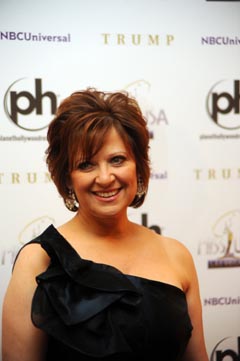 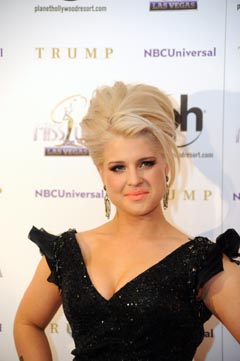 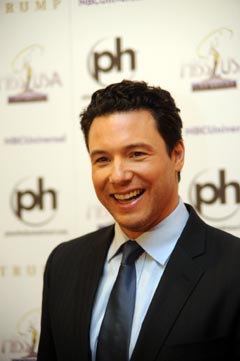 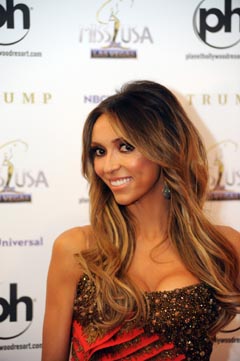 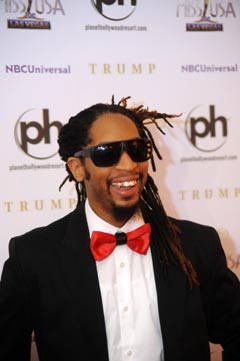 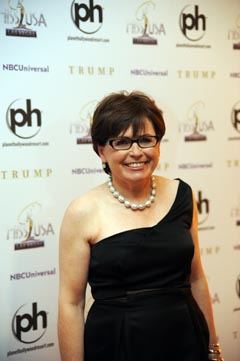 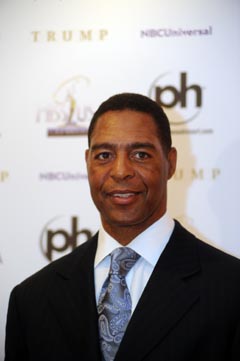