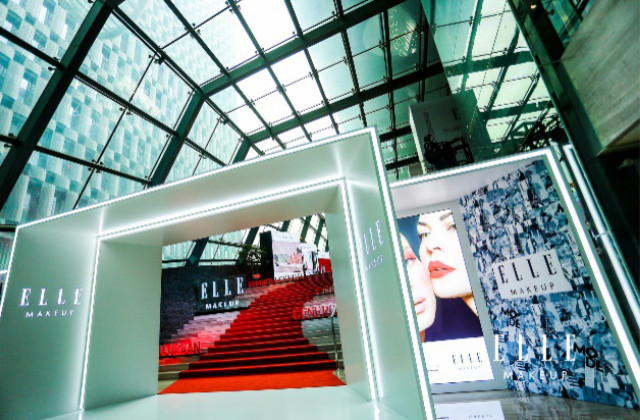 Elle magazine’s make-up range has been showcased in China, at an event at the Suzhou Radio and Television Station’s broadcast hall. 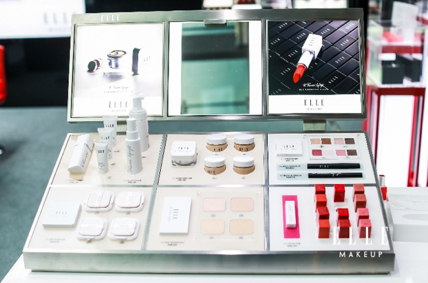 Originally devised in 2014, the brand extension to the magazine first appeared in Paris. Its official arrival in China was last year, with a limited range of lipsticks, though the fuller range itself, with more make-up and skin care products, was not seen till the Suzhou event last Friday.
The range will be fully imported and appear on the market in China in September.
The venue is meant to reflect the brand’s colours and retail experience, and supposedly signals a Parisian woman’s personality and lifestyle to the Chinese consumer.
Zhao Weiyi of Jingti Investment Management, Anthony Tran, VP of Elle LAE Asia Pacific, and Jin Jin, LAE general manager, spoke at the press conference. Guests enjoyed a make-up show at the event, as well as service from the Hilton Suzhou Hotel. A surprise dinner was held later that evening, along with a visit to the Huayi Brothers Film and Television Park.