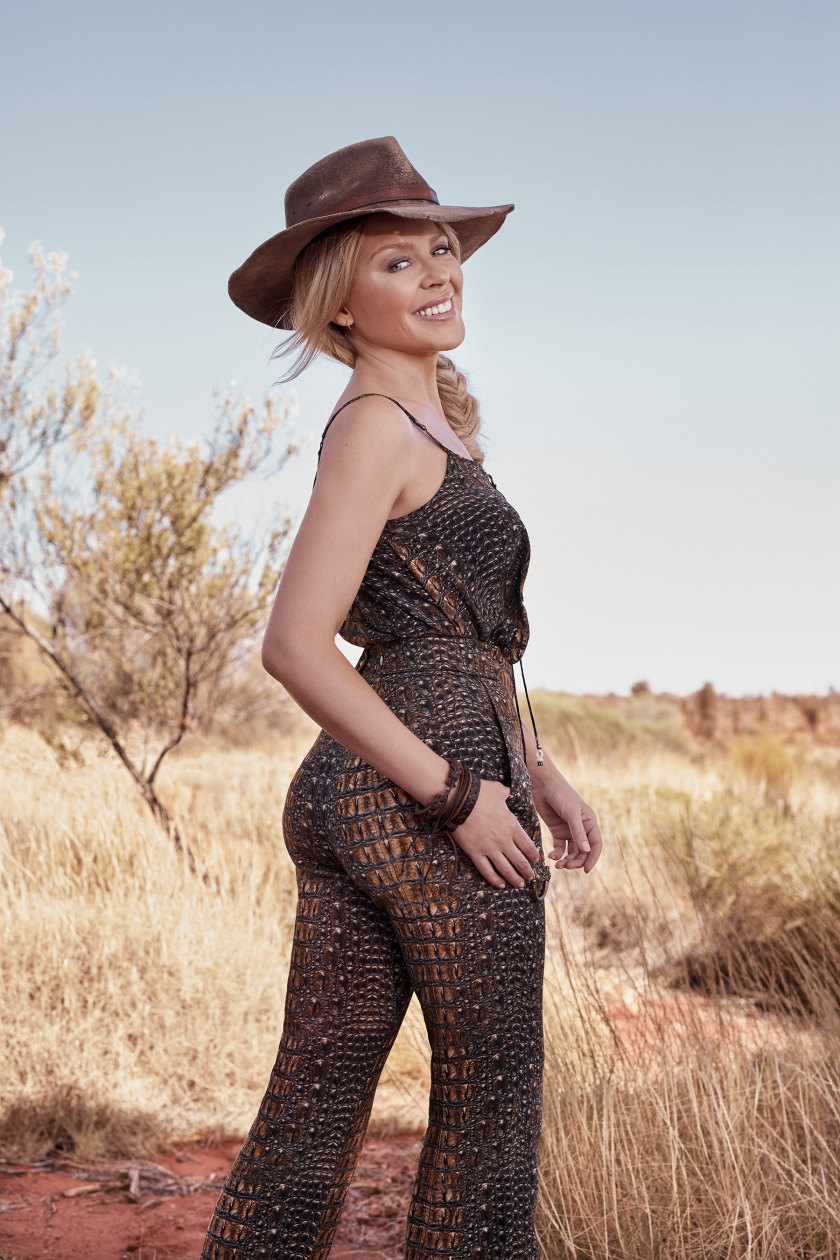 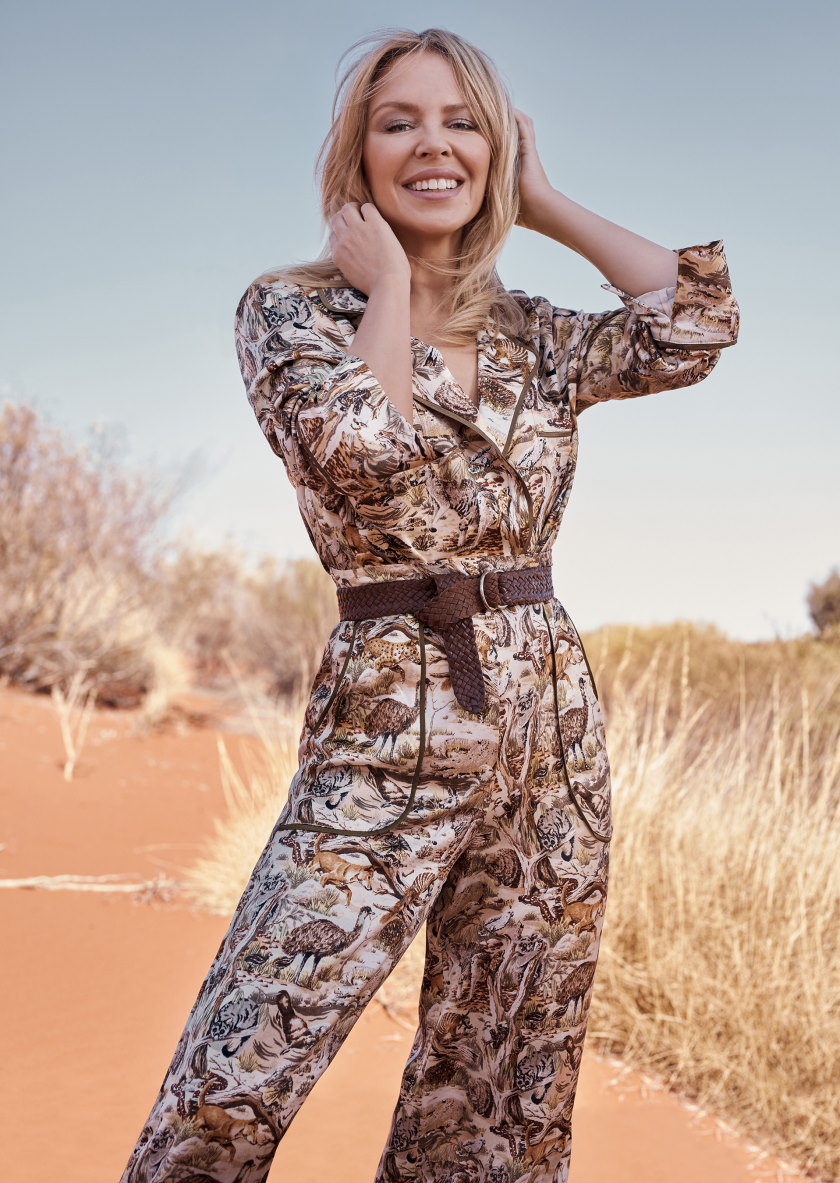 Tourism Australia’s Philausophy campaign might have got off on the wrong foot as far as social media were concerned in October, with its A$38 million price tag and a coined word, but as it kicked off in the UK for the winter, the expense becomes more apparent.
Kylie Minogue leads the campaign for the UK, inviting Brits Down Under to get away from the winter, and the never-ending political drama of Brexit—although with the bush fires and a prime minister who chose to holiday abroad while the crisis unfolded, Tourism Australia might be criticized about spending the money just when it did.
However, with a three-minute spot booked on British TV, they persevered. It features a new ‘Matesong’ composed by Eddie Perfect, and premièred around the time of HM Queen Elizabeth II’s annual Christmas message. There are cameos from Shane Warne, Ash Barty, Ian Thorpe, models Zac and Jordan Stenmark, UK-born chef Darren Robertson from Three Blue Ducks, and the Aboriginal Comedy Allstars.
Tourism Australia sees the full song as ‘a symbolic hand of friendship from Australia, that celebrates the deep and long-standing ties that exist between the two countries.’
Chris Hemsworth and Paul Hogan appear in other parts of the international campaign.
The campaign is very different in tone to the once-controversial ‘Where the bloody hell are you?’ spot with model Lara Bingle that offended some English speakers in the 2000s, replacing it with a more tongue-in-cheek, friendly personality. It marks one of Tourism Australia’s biggest spends in the UK in years. 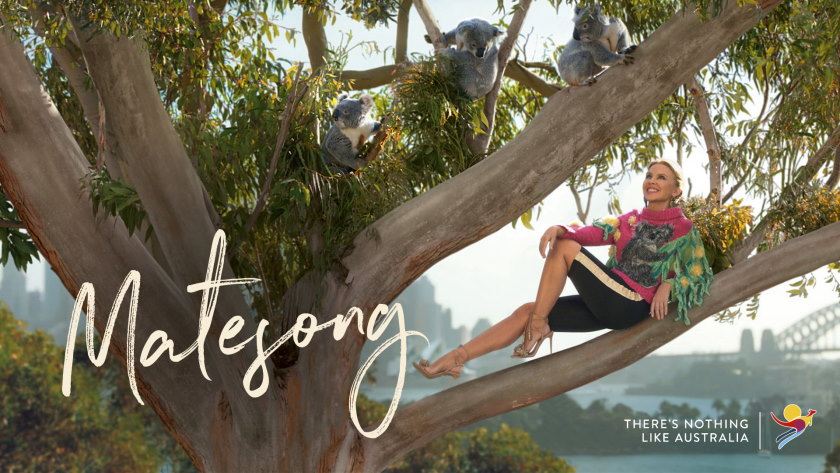