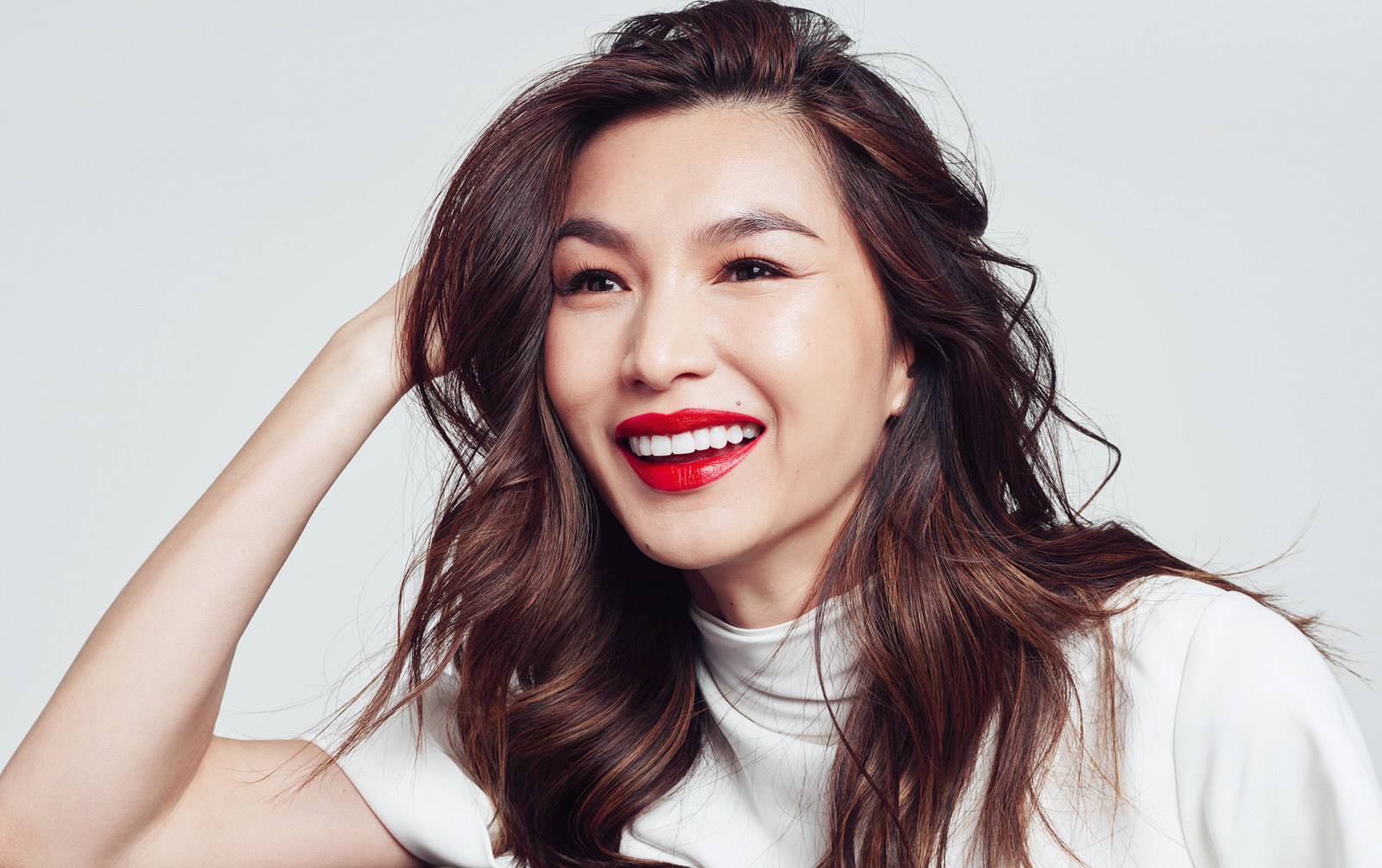 English actress Gemma Chan (陳靜) has been announced as L’Oréal Paris’s newest spokeswoman. Already a familiar face to many readers, from an extensive résumé dating back to the mid-2000s—Doctor Who, Sherlock, Secret Diary of a Call Girl, and Humans among her TV work—Chan was probably noticed more by US audiences when she appeared in Crazy Rich Asians in 2018, followed by Captain Marvel in 2019. Her role in the anthology series I Am, which she co-developed and where she played Hannah in the third entry (‘I Am Hannah’), was highly acclaimed. In December, Chan will star alongside Meryl Streep in Steven Soderbergh’s Let Them All Talk, and next year, in Eternals, another Marvel entry. She also founded her own production company, with the aim of promoting more minority voices.
An Oxford University and Drama Centre London alumna, Chan has worked as an advocate for or supporter of numerous causes, including UNICEF, the Time’s Up movement, the Justice and Equality Fund, and Cook-19 supporting London health care workers.
It is her rising international profile that seems to have L’Oréal Paris interested, especially with Chan venturing into blockbuster hits. Says its global brand president, Delphine Viguier-Hovasse, ‘Gemma Chan is proof of the success that happens when you have the confidence to follow your own dreams, and speak up for others to be able to follow theirs. Committed to her causes with innate female strength, she’s a source of inspiration beyond the screen, for young women to be the change. We’re delighted to welcome Gemma to the family.’
Chan added, ‘I’ve always believed that we should embrace our difference as our strength. So I’m thrilled to join L’Oréal Paris, a family of empowered women of all origins standing together to show the power and beauty of diversity. The L’Oréal Paris message to every woman, “Believe in your self-worth,” is as needed today as ever.’ 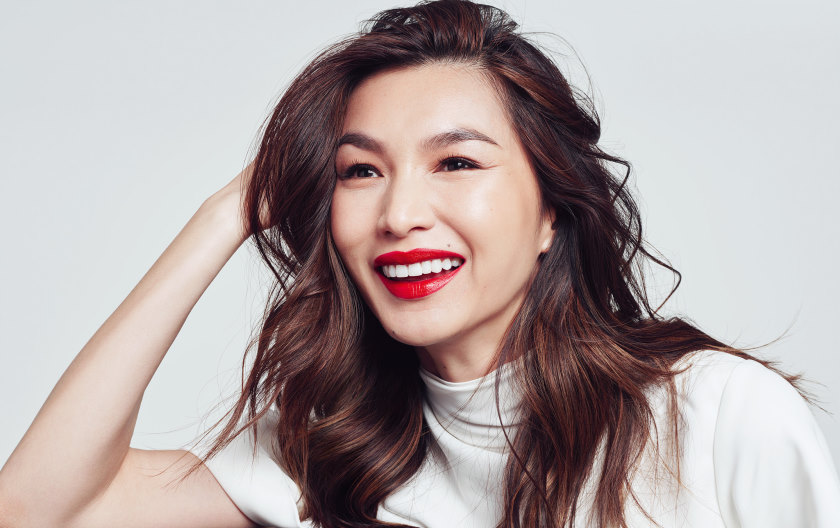