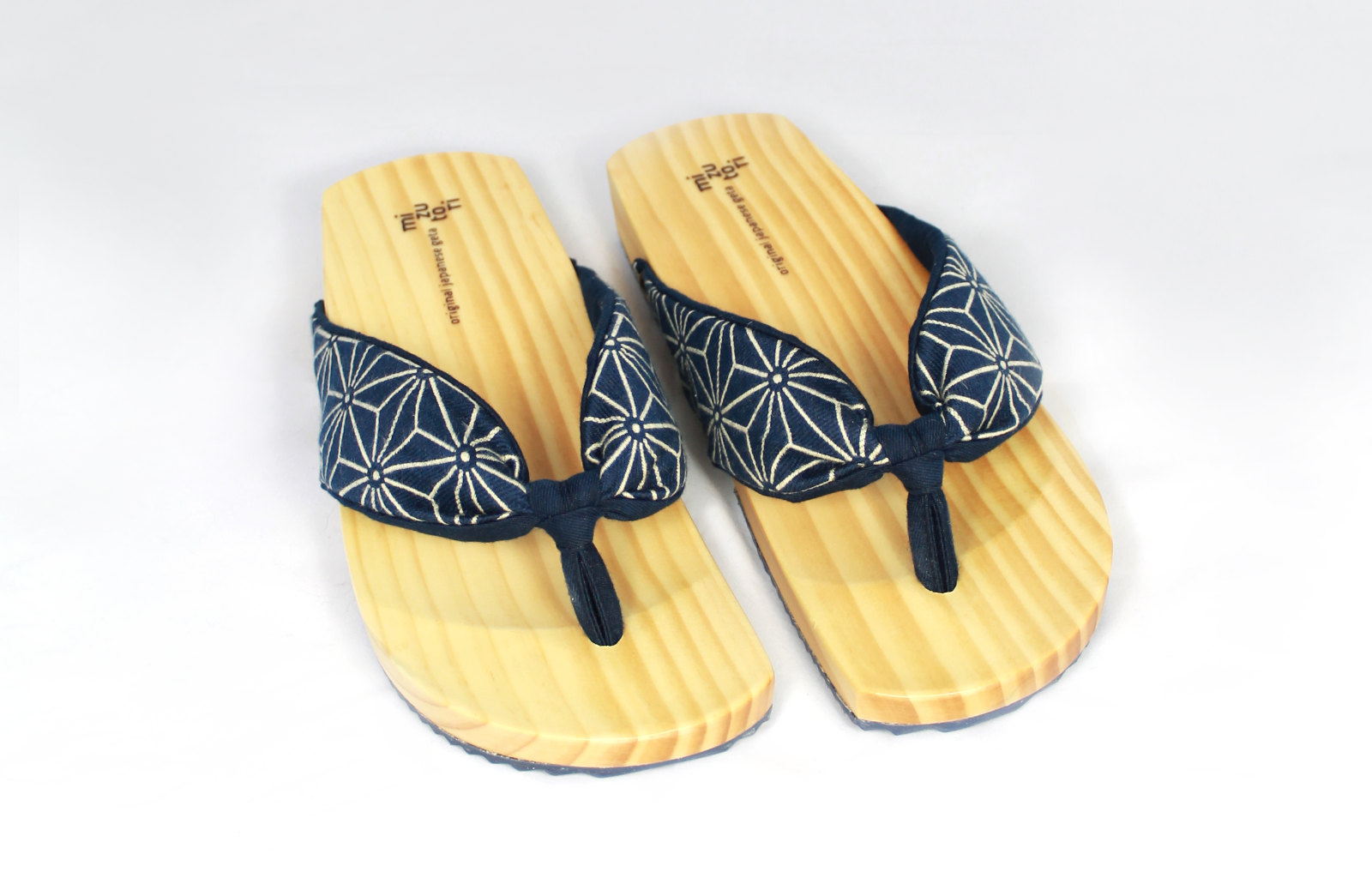 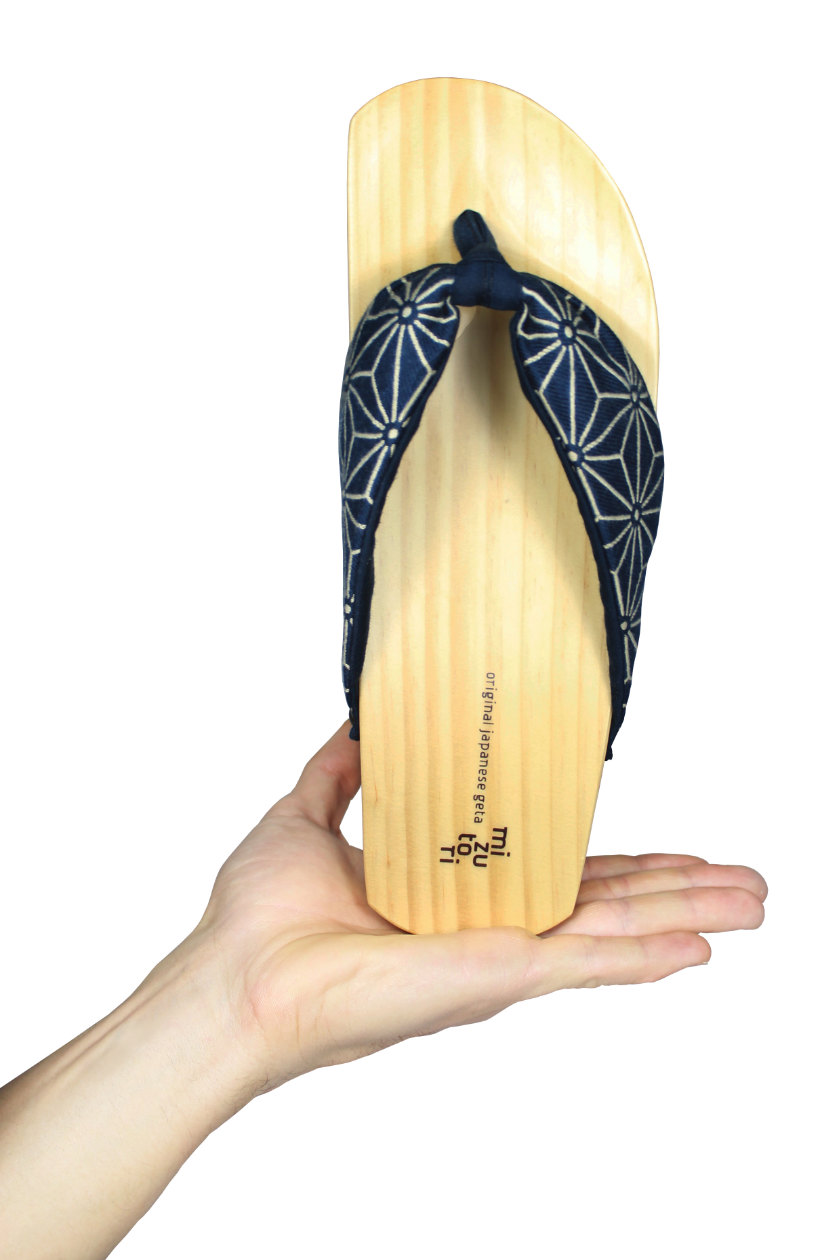 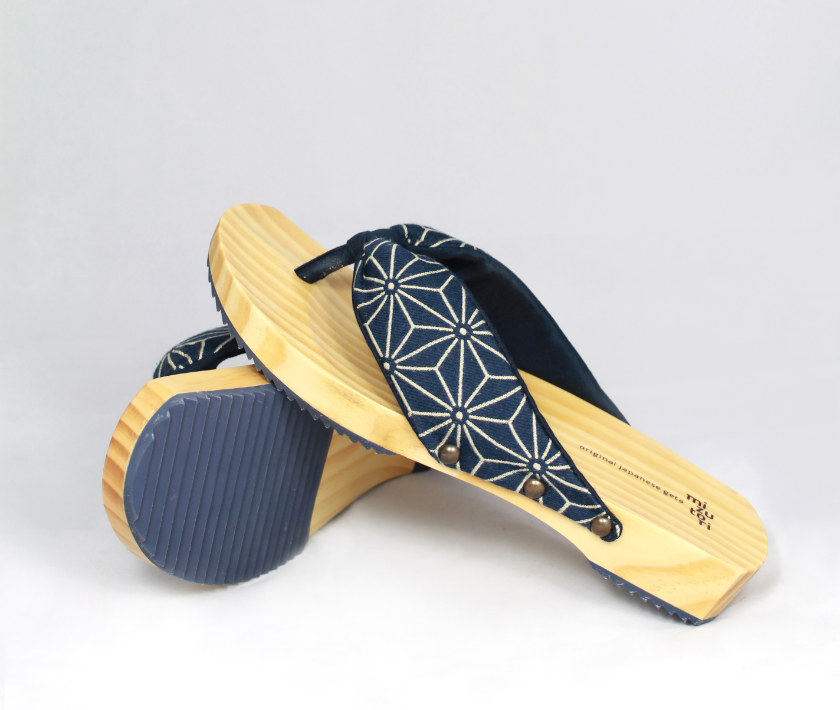 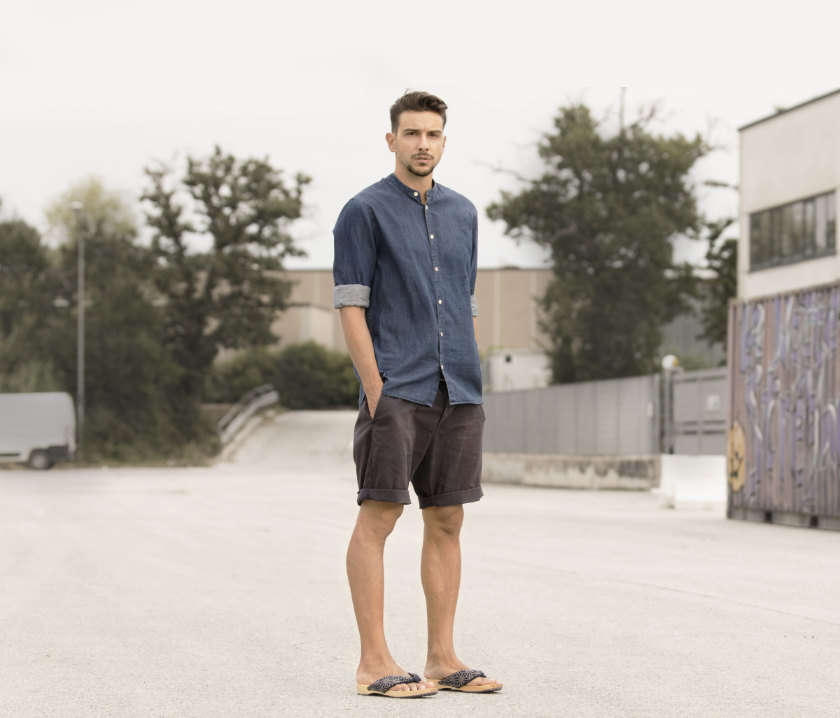 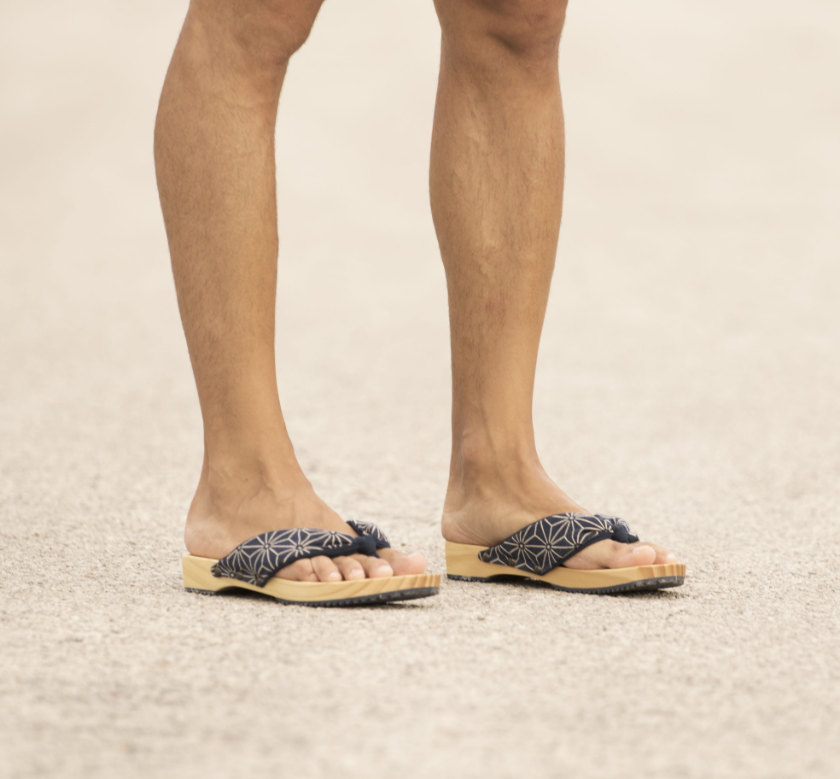 Italian interior and product designer Andrea Gramaccia has created a wonderful, occidental take on the Japanese geta, the traditional footwear which has the form of a flip-flop but a wooden base.
Gramaccia was contacted by the Japanese company Mizutori to create geta. Cleverly, he based the concept around a circle and cutting it in half, and it’s from the two halves that the shapes are worked up to become geta.
If you look at the inner part, it’s a straight line where the cut was, while the rest was designed for ergonomics, stability and æsthetics.
You can learn more about Andrea Gramaccia at andreagramacciadesign.com. 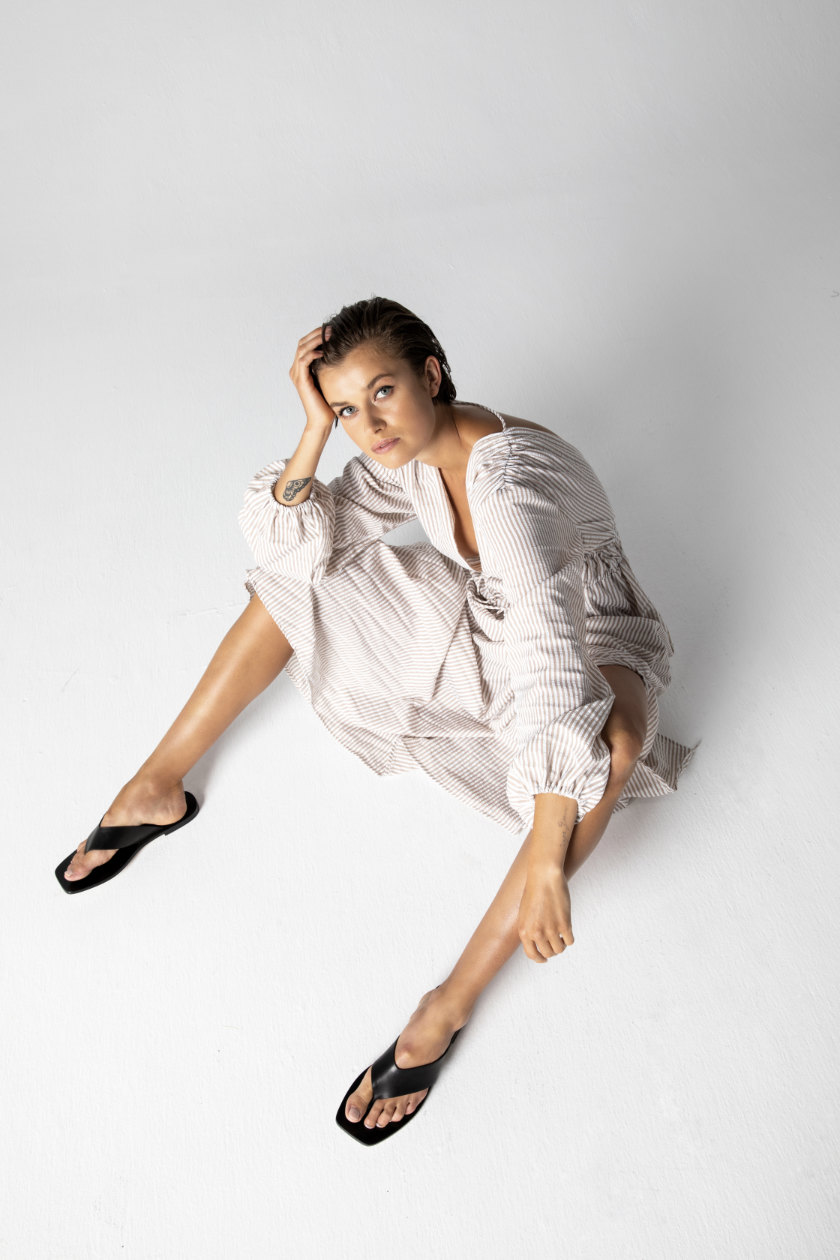 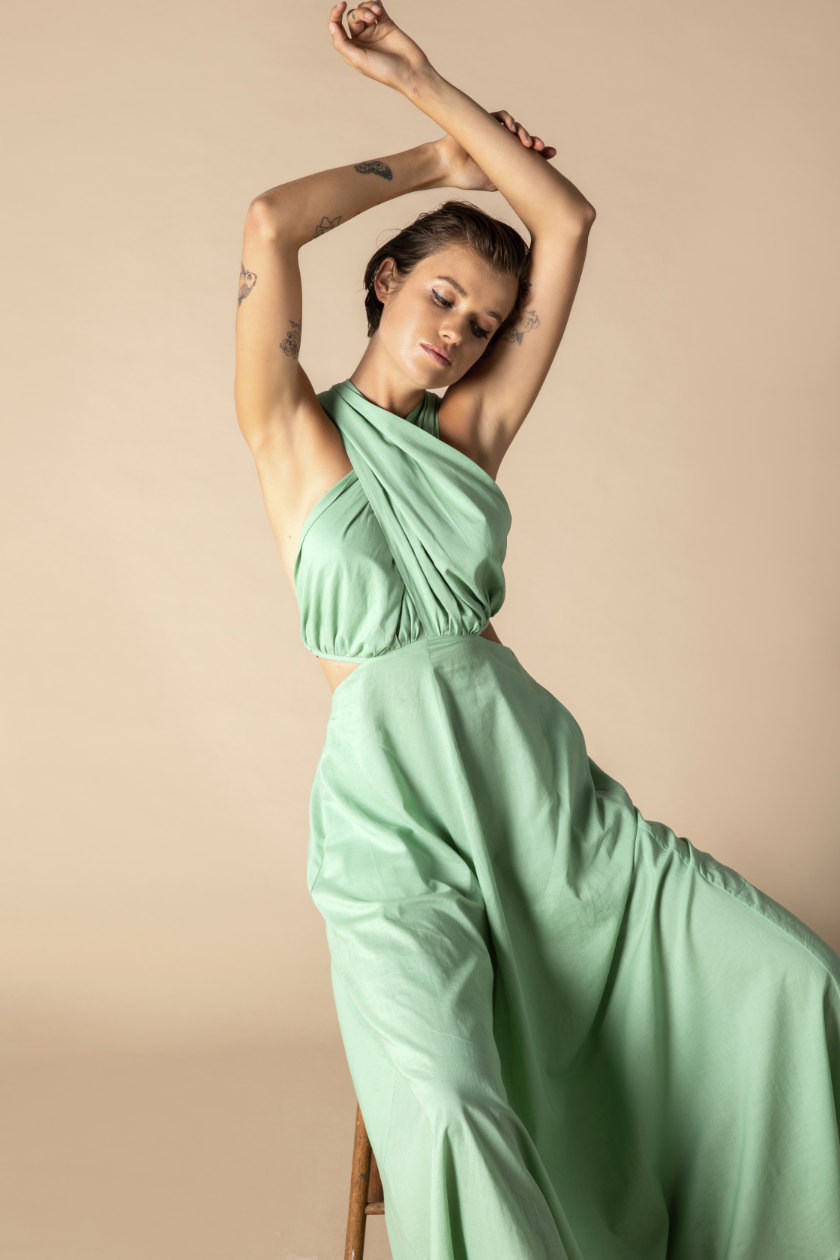 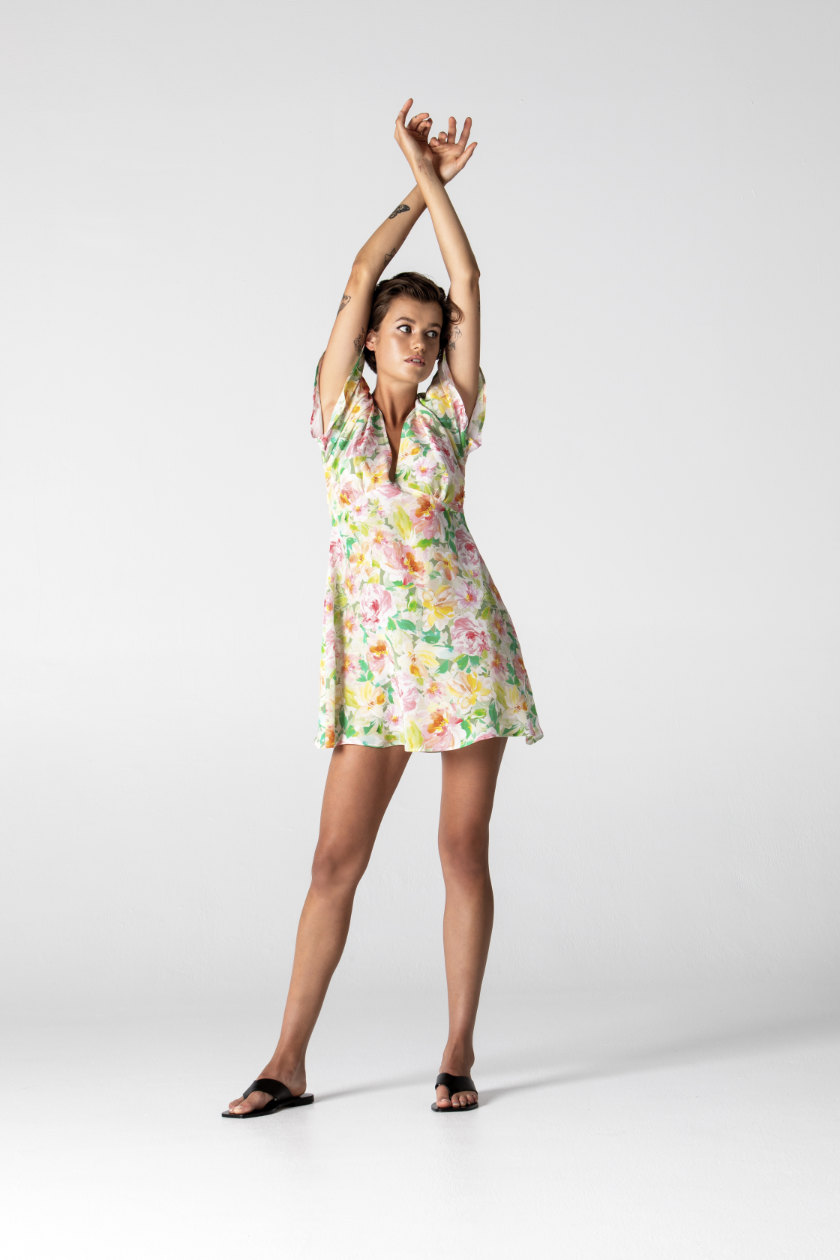 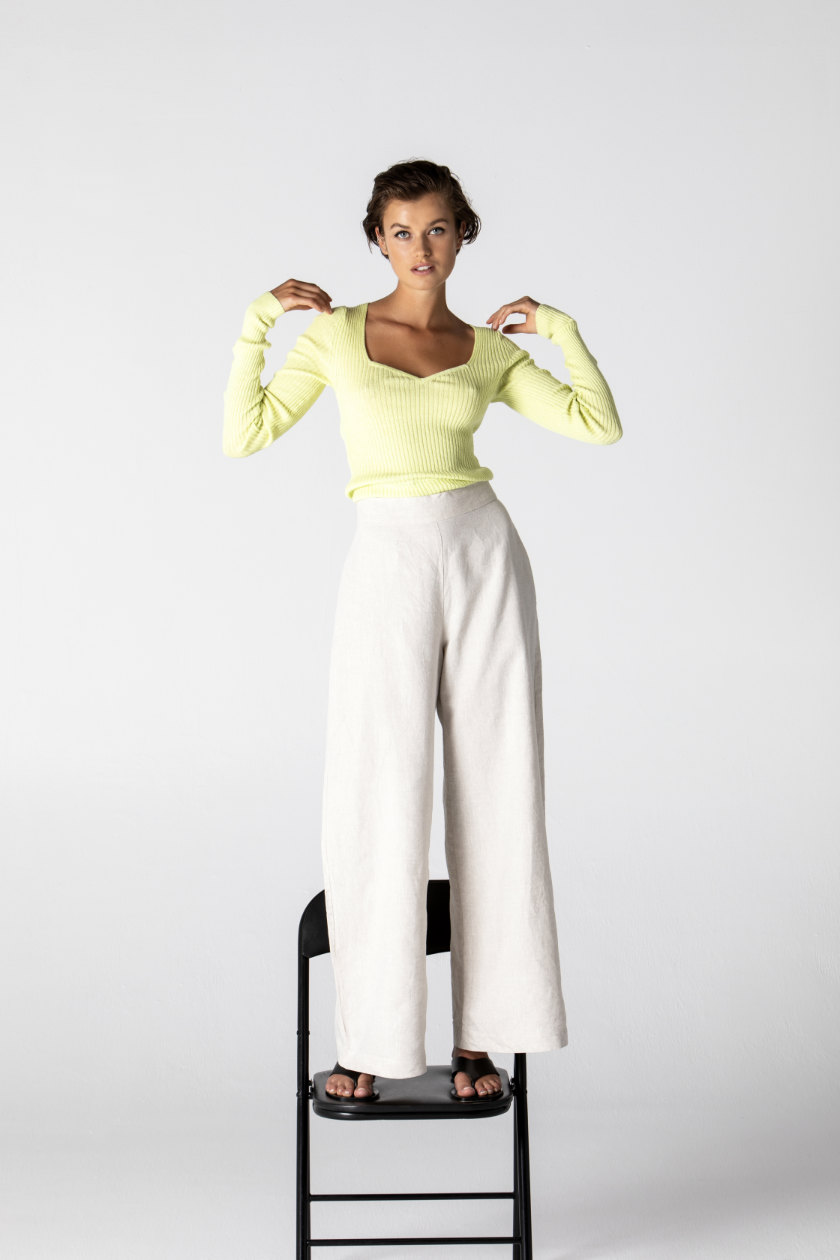 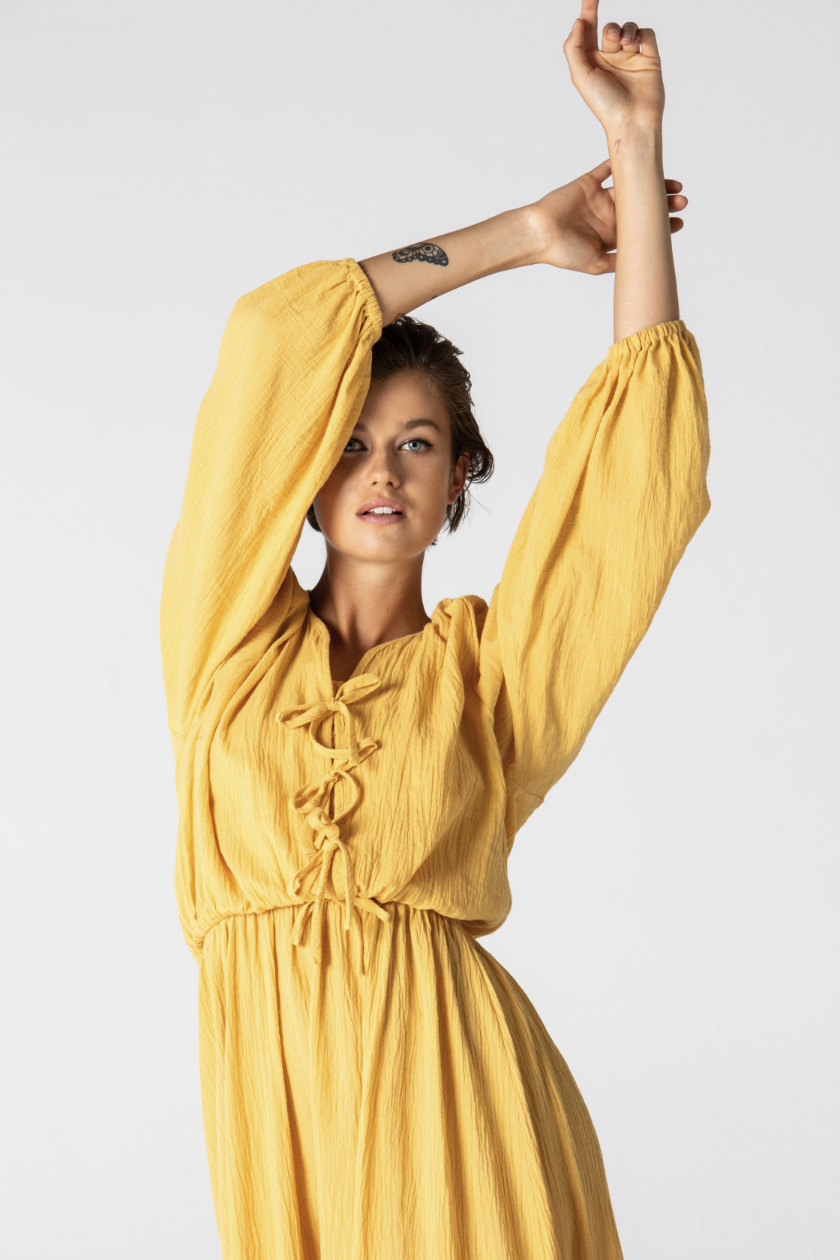 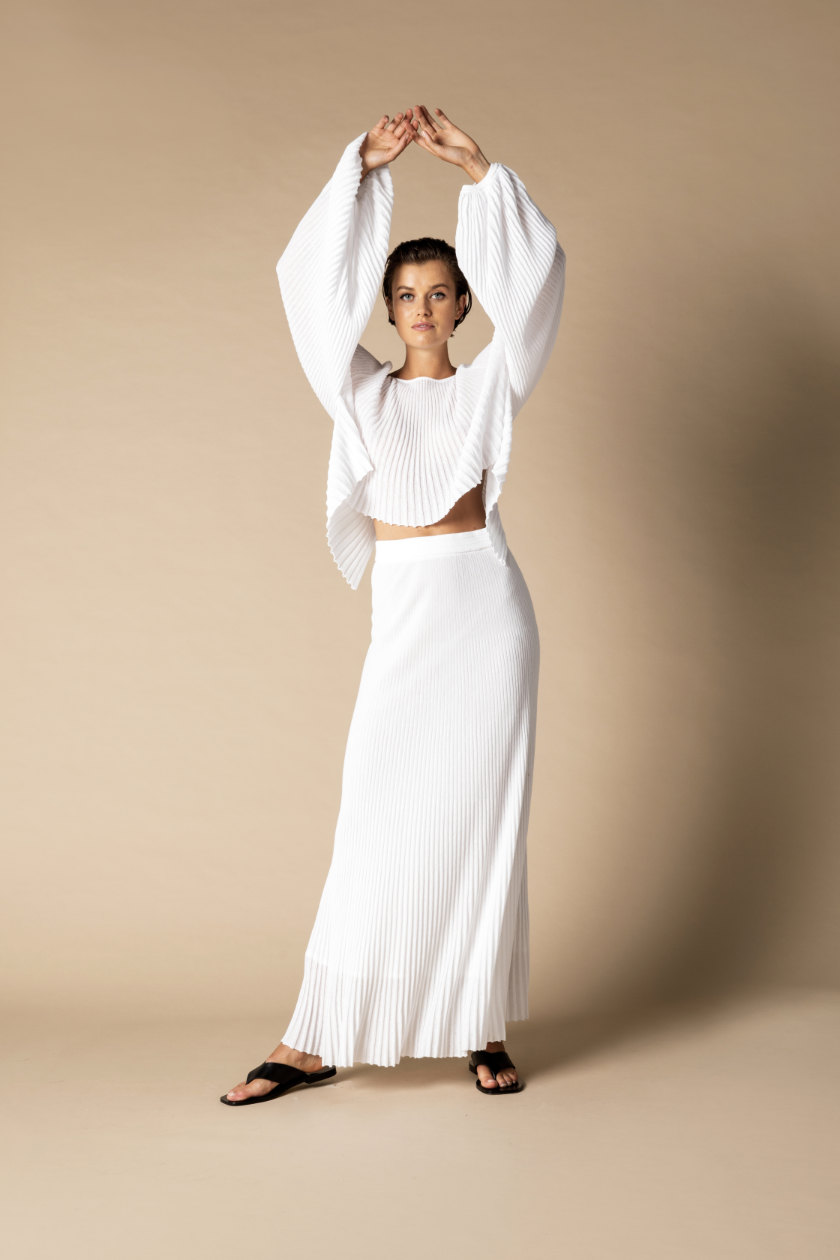 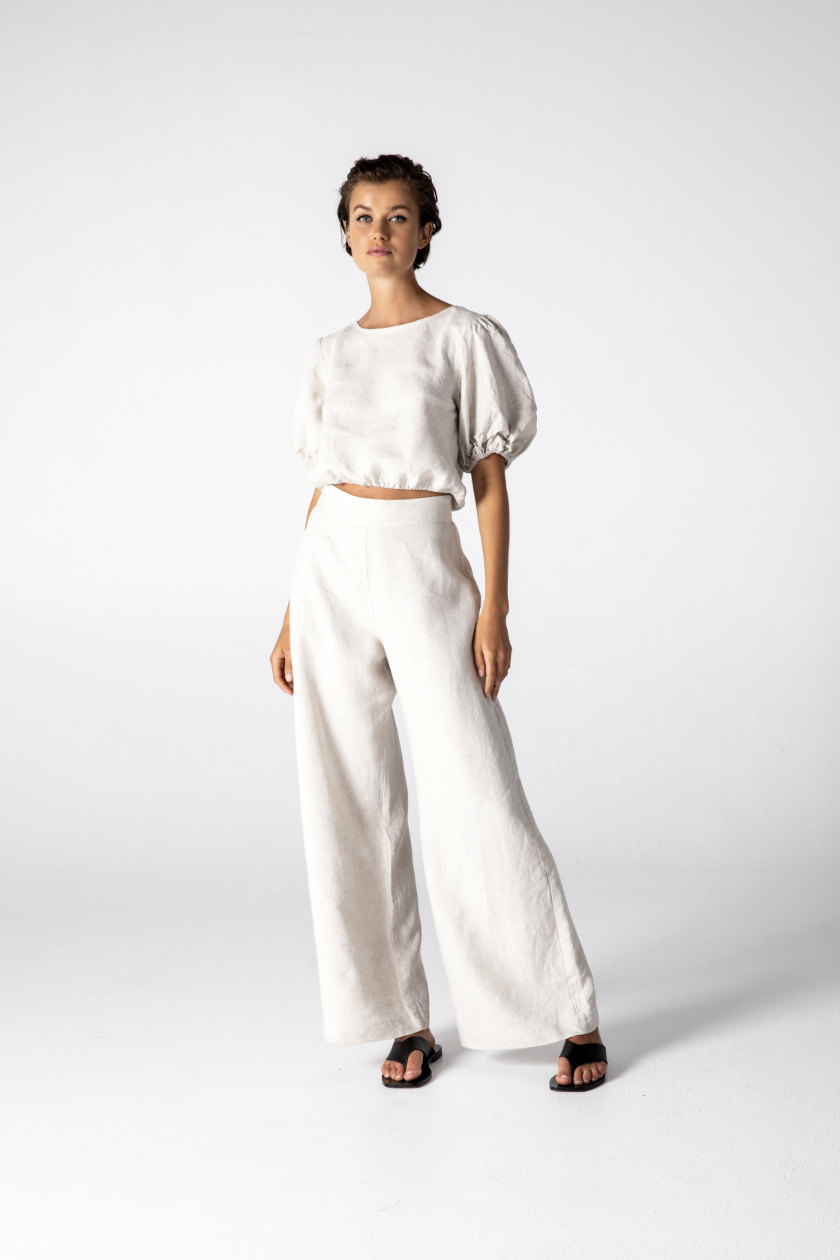 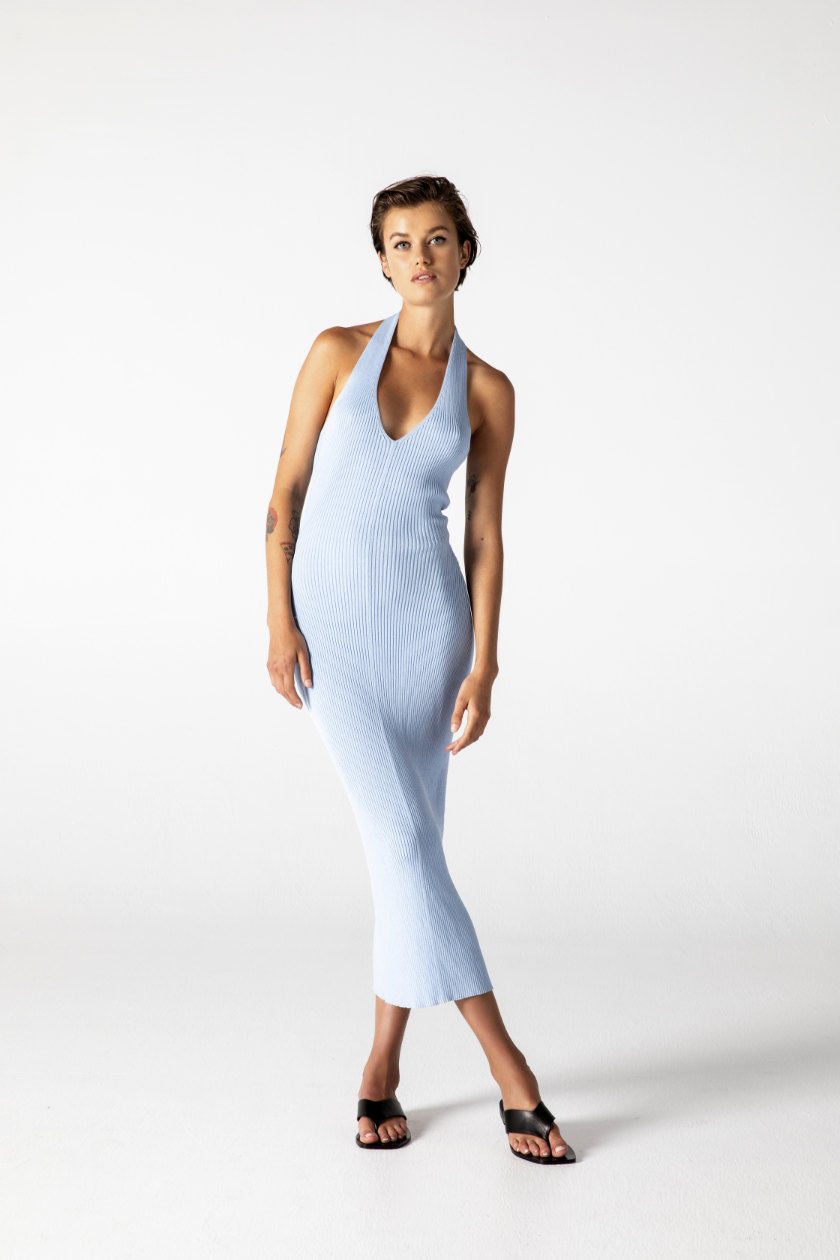 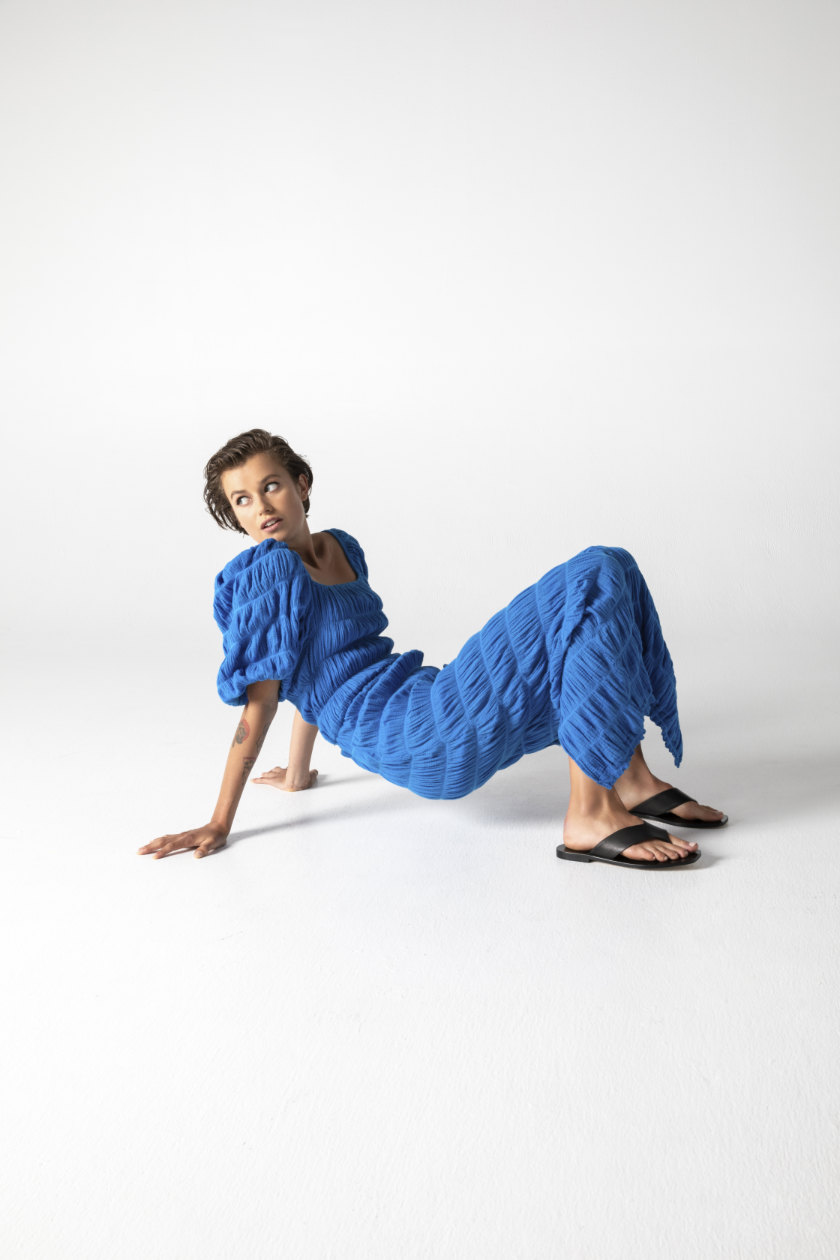 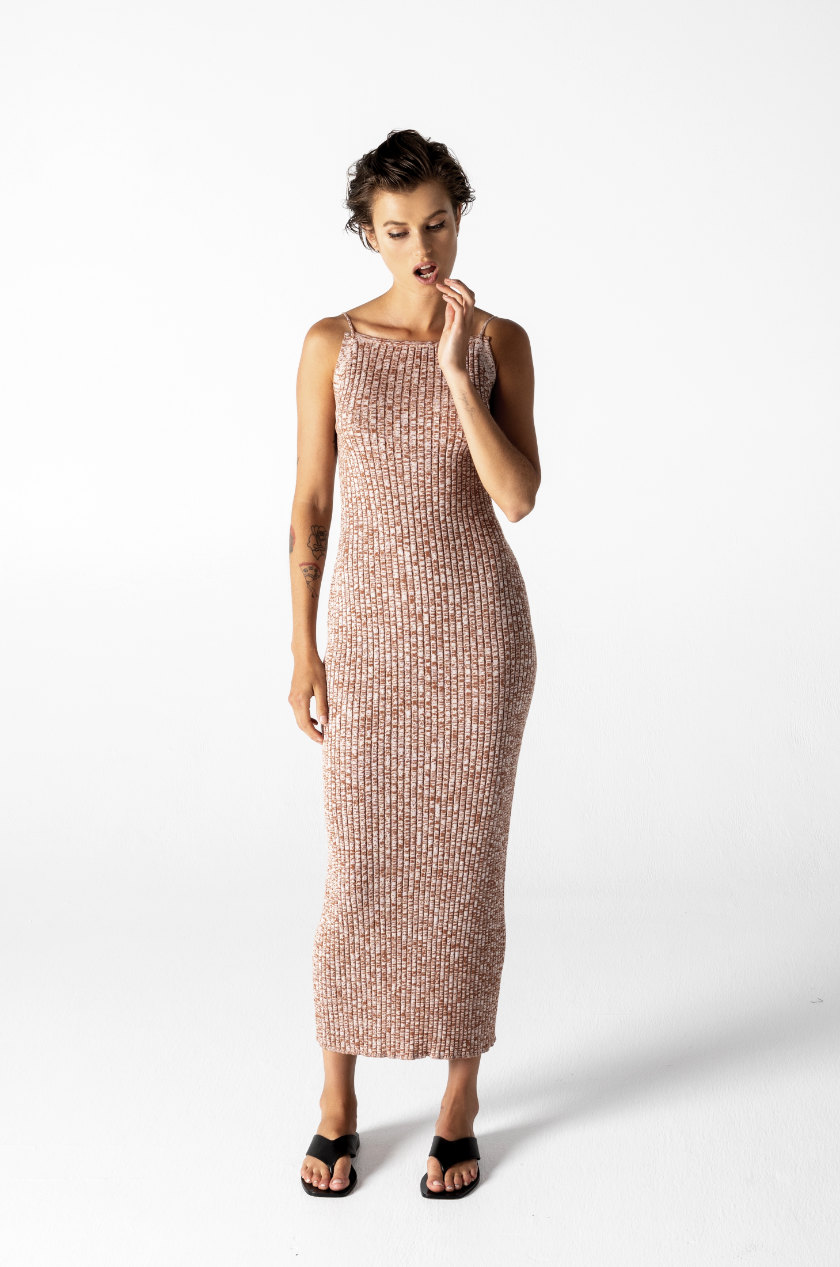 Ruby has come back from the summer break with a new collection, on sale January 15. Called Motion, it is intended to finish the summer season. According to creative director Deanna Didovich, ‘If there is one thing that is constant in life, it’s change. I wanted to celebrate this with Motion. Often, I think we can become so fixated on life’s nuances; we forget how special it is just to be existing. How lucky we are to be able to experience change and grow from it.’ 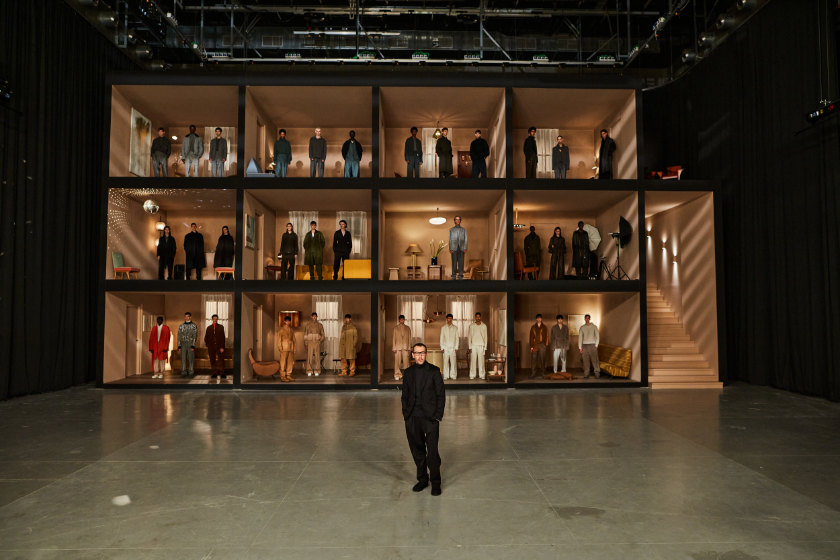 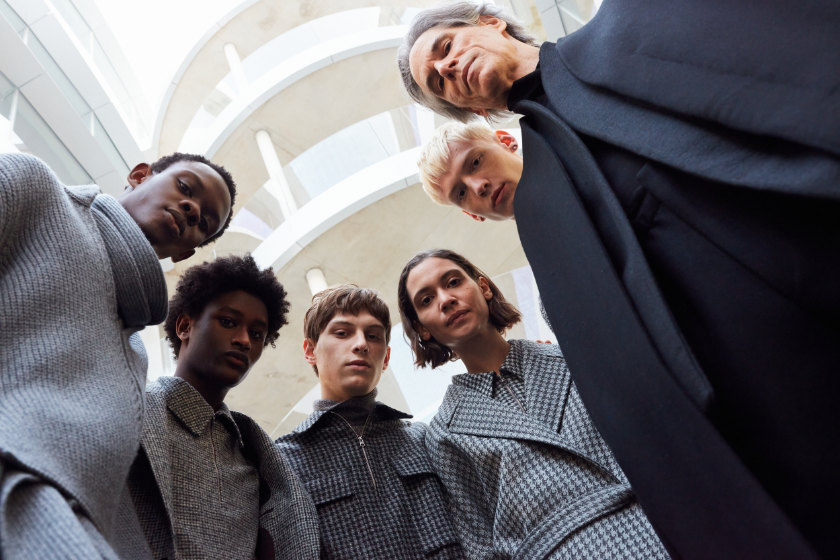 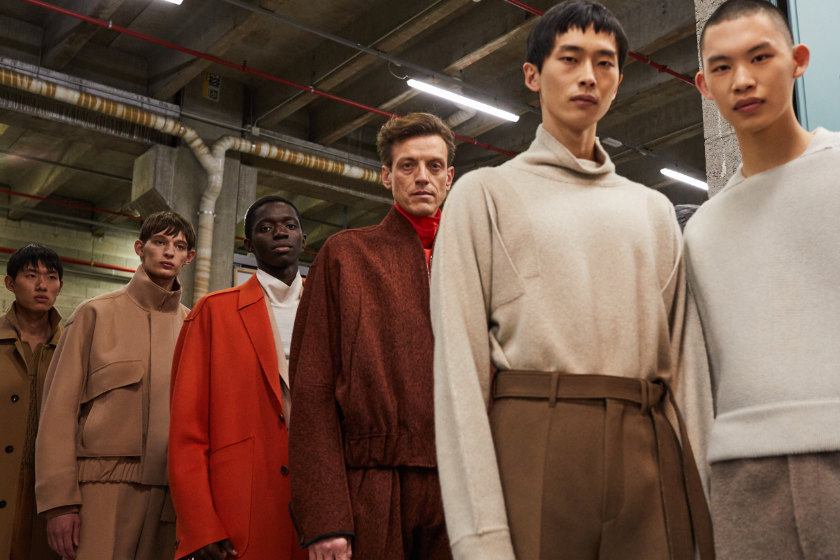 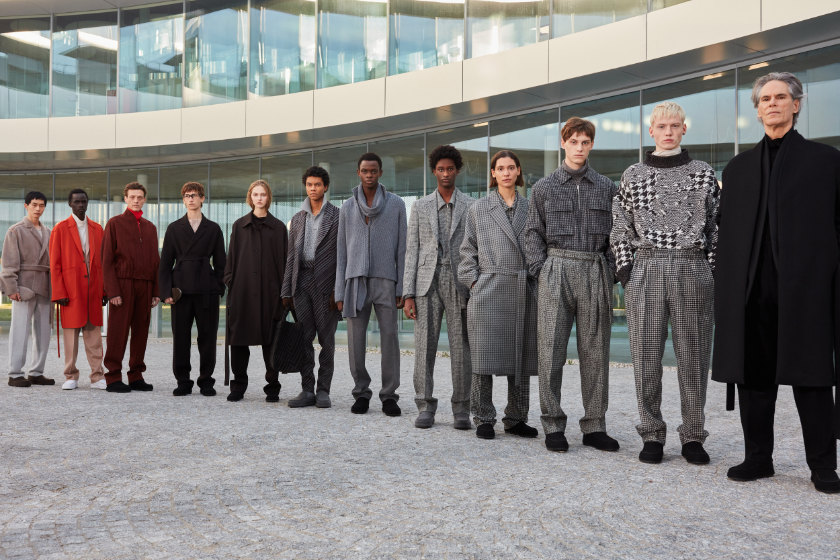 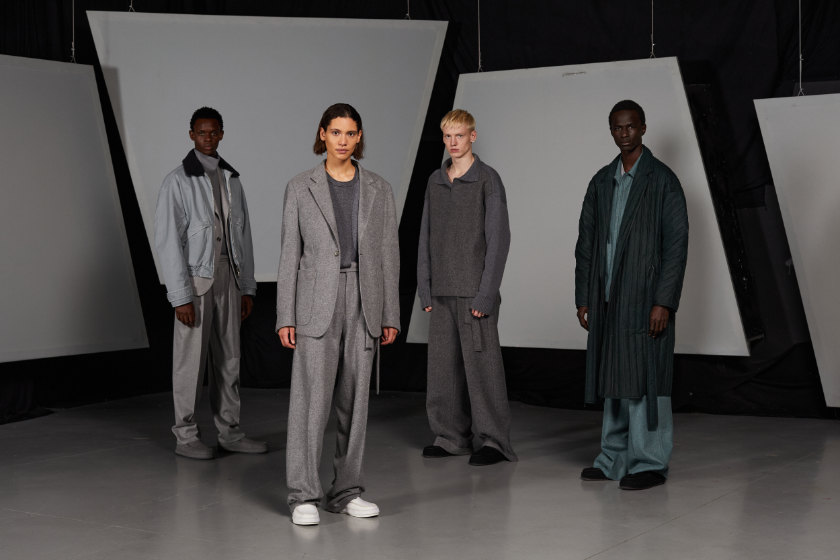 It’s not just HRH Prince Charles talking about a reset after the events of 2020, it’s the theme of the winter men’s collection from Ermenegildo Zegna, under artistic director Alessandro Sartori. Zegna refers directly to the ‘(re)set’ (including the parentheses), acknowledging that in places where COVID continues to spread, there’s been a blending of the public and the private, the personal space and the public space, and the indoors and outdoors, ‘as lounging, living and working collide often in one single activity.’
In a release, Sartori says, ‘We all are experiencing a new reality concerned with new needs, which lead us to previously unseen lifestyles and attitudes. It is precisely at a time like this, when everything is under discussion, that we, at Zegna, have decided to (Re)set. We have looked at our roots to (re)interpret our style codes and (re)tailor the modern man. Outdoor and indoor come together and a new way of dressing takes hold, where comfort and style blend to create a new æsthetic.’