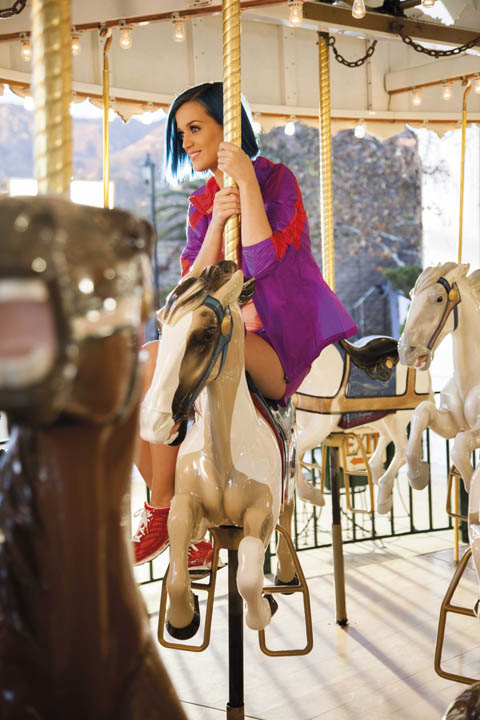 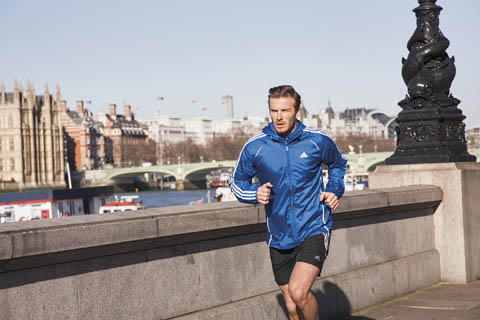 Adidas and Alfred Dunhill have unveiled new videos showing off their products, while World has released a video featuring the making of its new ﬂagship Britomart store.
Adidas’s ‘Adidas Is All in’ campaign has new creative, with 30- and 60-second spots, featuring brand ambassadors such as FIFA World Player of the Year Lionel Messi, football star David Beckham, NBA most valuable player Derrick Rose, and pop singer Katy Perry. Shot in locations around the world, it emphasizes how everyone is involved in running in some shape or form, be they professional sportspeople or amateur marathon runners.
Portions of the campaign were shot last November.
Alfred Dunhill, meanwhile, showcased its fashion show, Trafalgar, in Shanghai, using holographic projections.
Musion, the company behind the holograms, said it was its largest installation, shown to a 1,000-strong crowd.
Sixty-four models wore Dunhill’s autumn–winter 2012–13 fashion in a Trafalgar Square setting, with the virtual weather changing from spring through to winter around them, featuring virtual birds and snow.
It ended with a virtual snow globe surrounding the models.
Pre-recorded music from Academy Award winner Tan Dun, Sigur Ros and Vaughn Williams was used, while violinist Charlie Siem played live on stage, accompanied by a nine-piece orchestra.
Finally, World has released a video showing the creation of its ﬂagship store at 60 Tyler Street in the Britomart district in Auckland, with Francis Hooper and Benny Castles commenting. Hooper says the character of World is represented in the ‘amazing and eclectic’ store, with the company’s own beauty and fashion, and antiques from European Antiques giving the space its ‘X factor’. 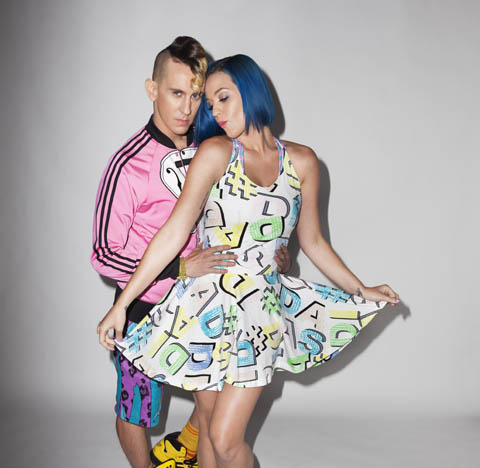 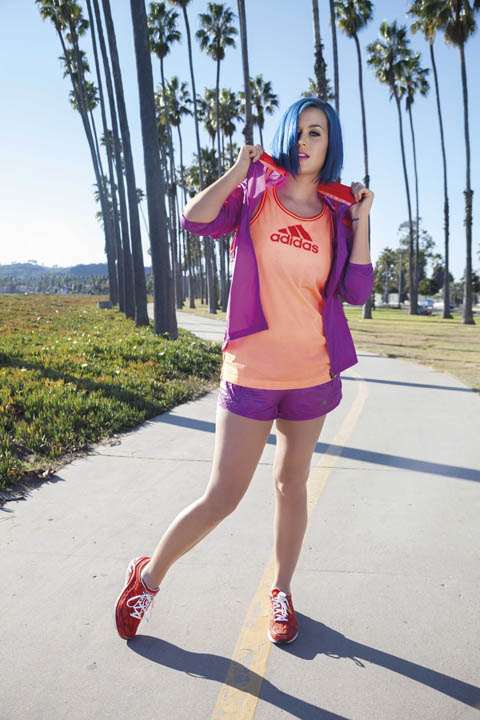