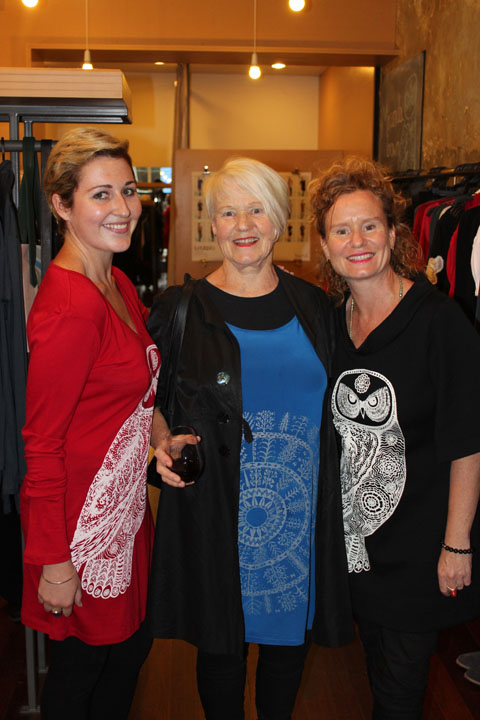 My ﬁrst thought as I entered the Starﬁsh store for the launch of Miranda Brown’s autumn–winter 2012 collection was, ‘Thank God the winter colours have been changed.’ We had witnessed so many designers employ blacks and greys for the season that Brown’s approach was a godsend.
The collection seemed to have a new touch on winter, including the use of prints. To the left, the food and beverages were placed on a table—welcome after a busy day at work—and to the right, sustainable designer Miranda Brown herself, greeting people around the store with a smile.
A little into the night, I was shown some of her favourite pieces in her collection and pieces that were the best ﬁt for my style. The collection’s colours ranged from green, turquoise and browns to brighter and more eye-catching colours like orange, blue and red. I was most drawn to the oversized pieces that won me over, especially a grey cape with the native and extinct huia bird the printed on the front. The use of merino wool was a plus, as it added a rich, textured look to the clothing, and kept you warm in winter.
The huia and the native and also extinct laughing owl (whekau) were seen printed on numerous garments from this designer.
‘Merino wool gives value to an excellent primary resource here in New Zealand. Merino wool is a strong natural material that is both recyclable and biodegradable,’ says Brown. You have to admire a designer who not only creates lovely garments but also cares about the earth.
One guest was so attached to a garment that she got to a stage where she had forgotten she was even wearing it. It was a good night: it looks like Miranda Brown has winter sorted.—Tania Naidu 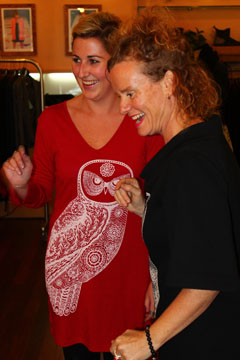 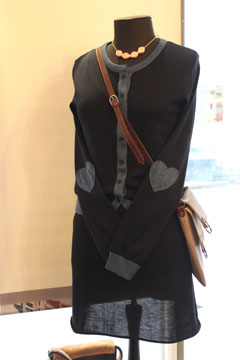 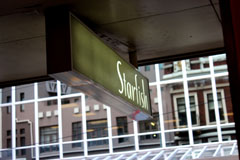 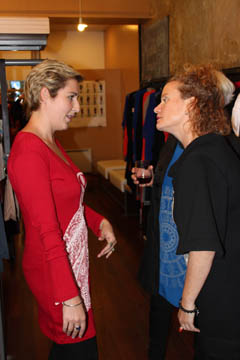 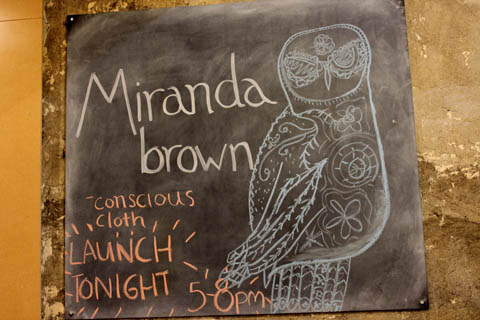 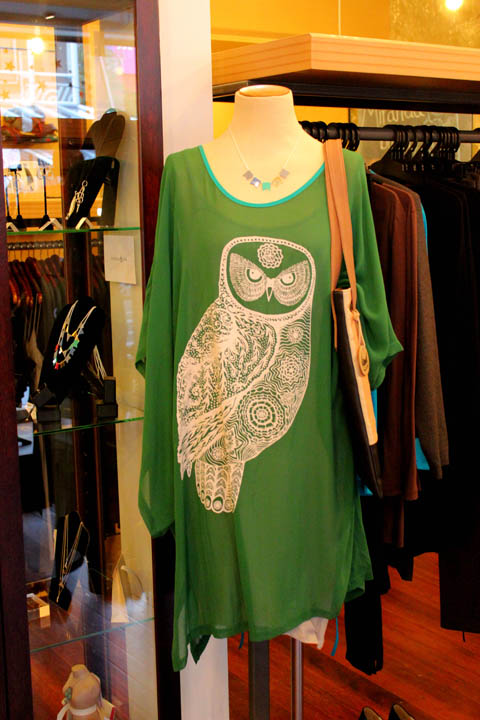 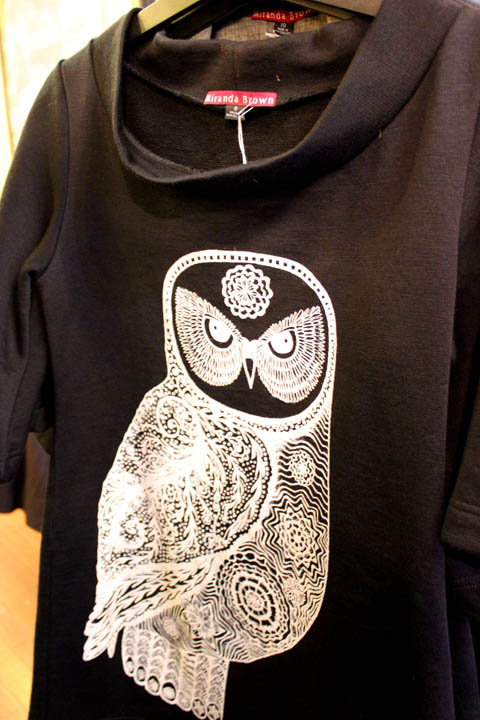 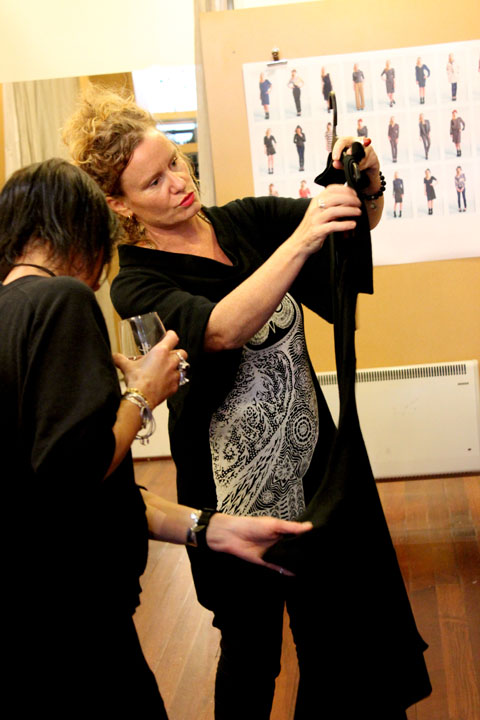 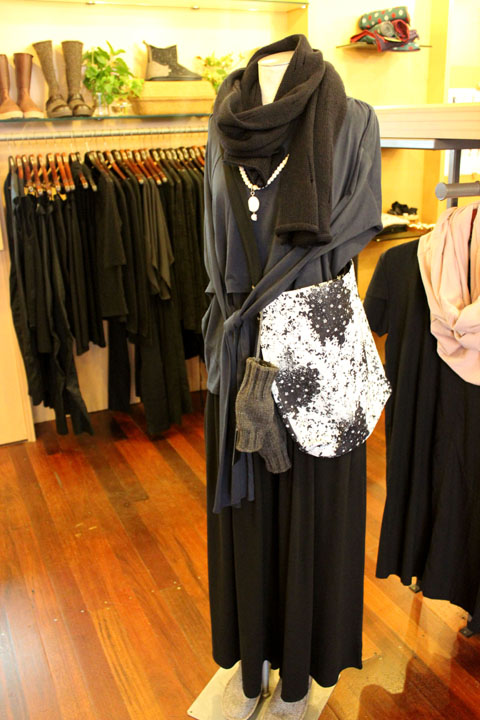