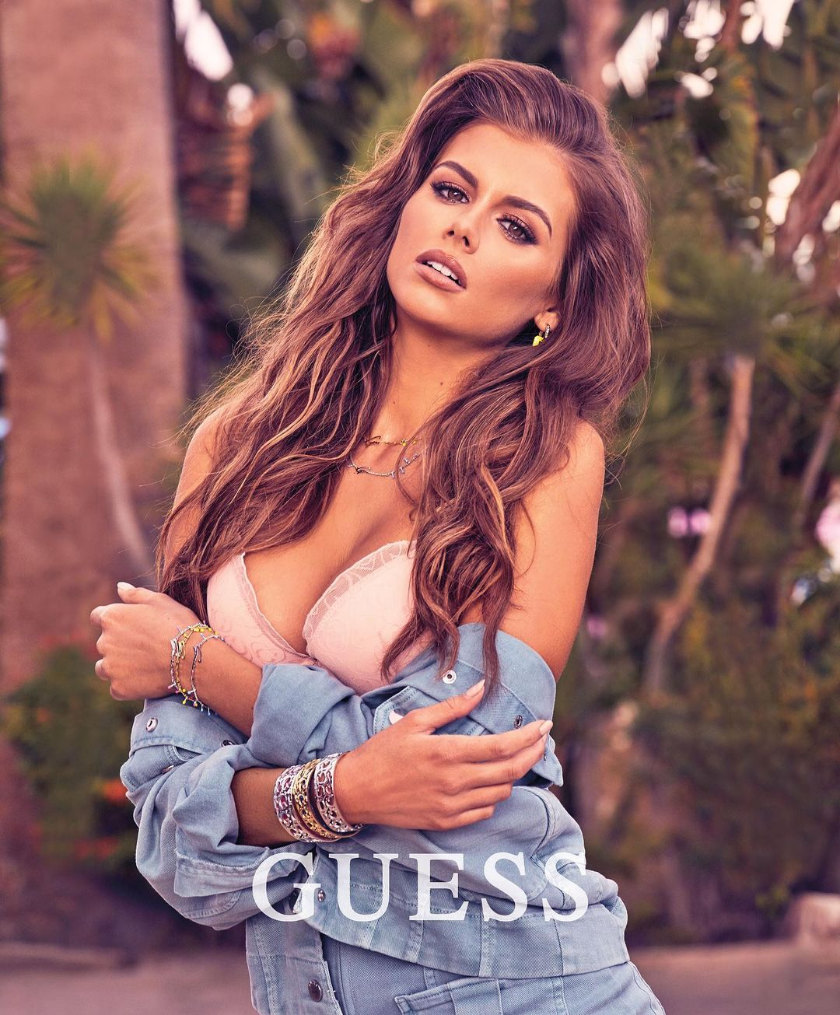 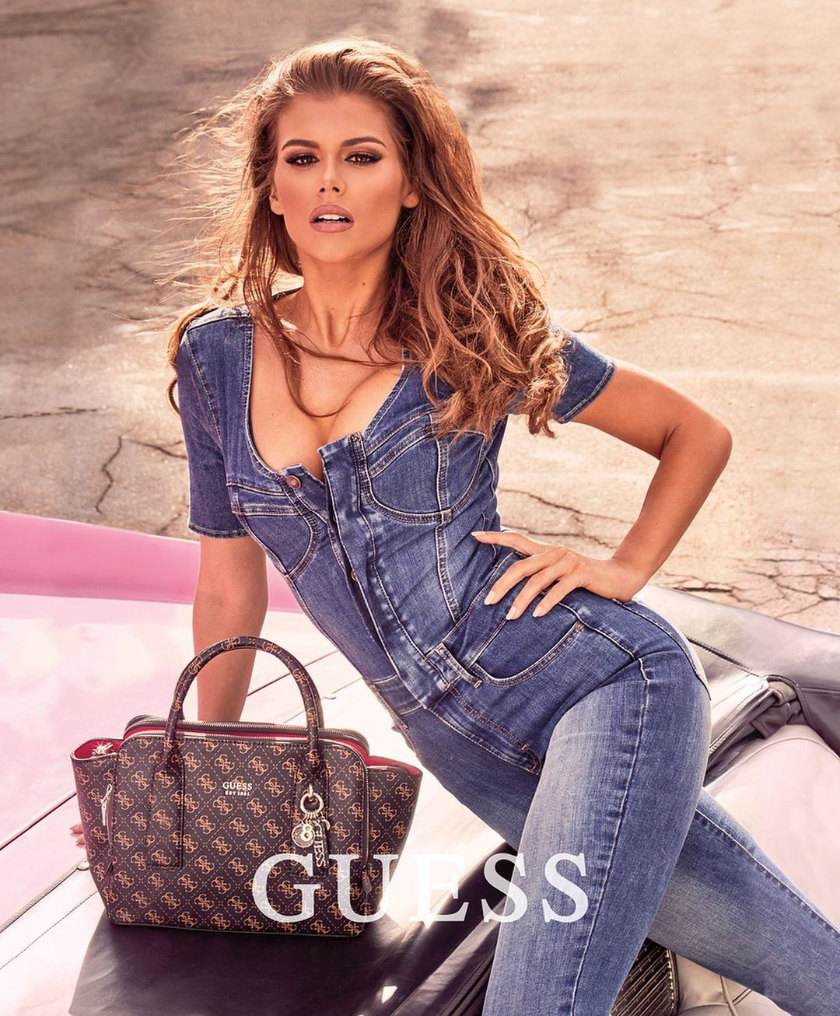 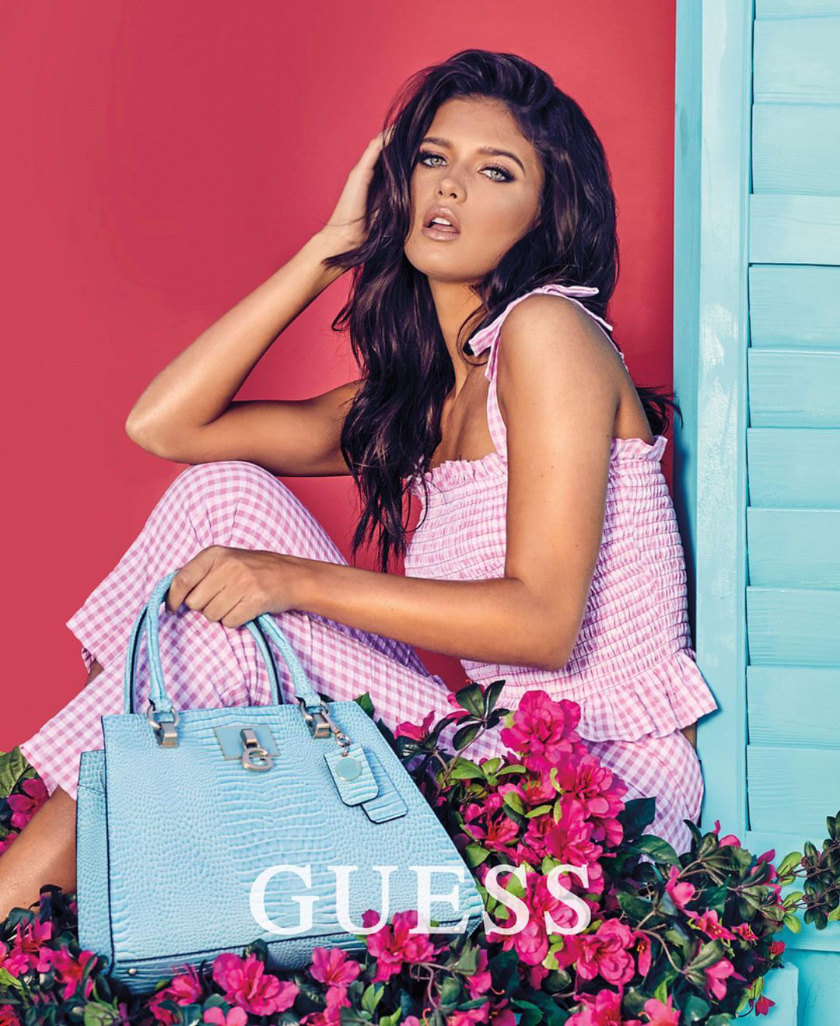 The Guess accessories’ campaign for spring 2021 has been shot by Yasmine Kateb, and features models Shannon McMullen, Kelsie Jean Smeby, and Katharina Mazepa, the former beauty queen and Instagram personality.

She says that the brand’s co-founder and chief creative officer Paul Marciano was responsible for discovering her.

Rob Sargsyan did the make-up, Esther Vásquez the hair, and Yosh Yañez the styling.

The women follow in the footsteps of Anna Nicole Smith, Claudia Schiffer and Laetitia Casta, among the models who put the brand on the map.

Marciano, the youngest of the four brothers who started the label, had been caught up among allegations of sexual assault for some time. Most prominently, in 2015, Kate Upton and four others made allegations, later settled for a total of US$500,000. Marciano announced his resignation as a Guess board member and chief creative officer from Guess in mid-2018, but the company reversed its position in January 2019. Allegations have continued to surface, most recently in the California courts, where the attorney representing the latest accuser noted that they knew of seven other women who have gone on the record against Marciano.