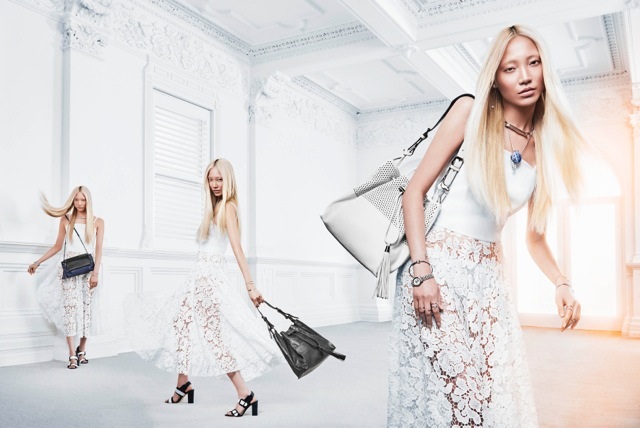 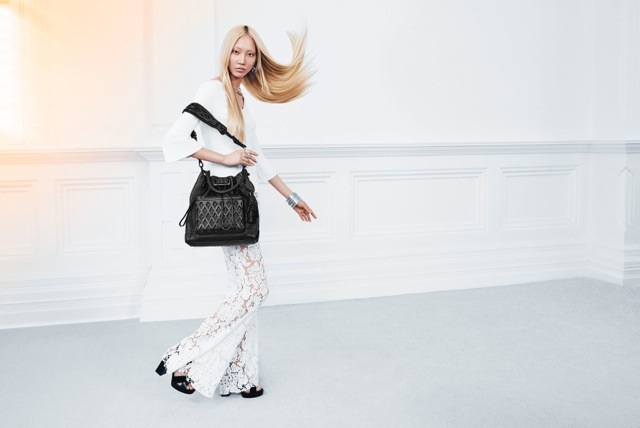 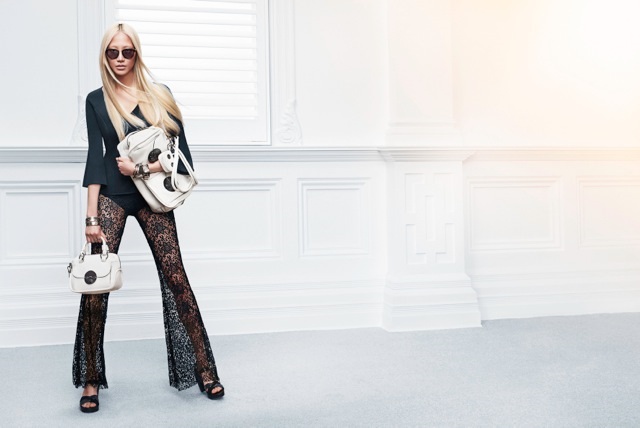 Mimco has chosen 29-year-old model Soo Joo Park as the face of its latest campaign.
The Australian accessories’ brand’s Atomic Ranger campaign was shot in Melbourne in May by Christian Blanchard, right after Park had appeared on the Chanel catwalk.
Park, who has been gaining greater attention in the last few years, became a L’Oréal Paris ambassador earlier this year, the first Asian-American to be appointed to a global campaign for the French cosmetics’ giant. She has also represented Chanel and Tom Ford.
With Mimco, she joins a diverse group of women, including Ajak Deng, Holly Rose Emery, Paris Roberts, Jessica Gomes and Alice Burdeu.
Mimco managing and creative director Cathryn Wills noted in a release, ‘Mimco believes in women in all their individuality, their strength and their ability to lead, inspire, nurture and educate. Soo Joo Park was a perfect brand fit, who celebrates these values and traits.’ 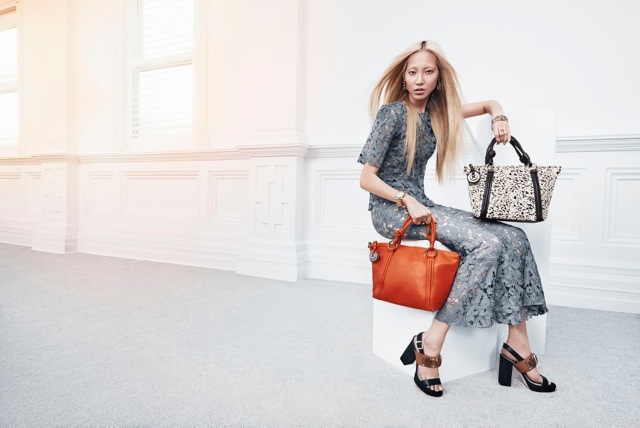 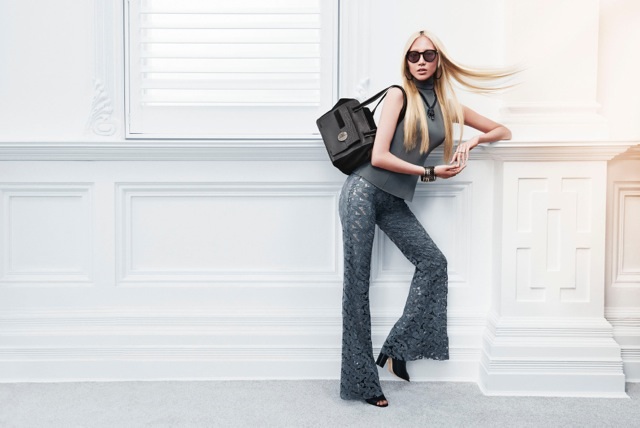